ENA’s upcoming drama “Good Job” has shared a glimpse of its stars behind the scenes of filming!

“‘Good Job” is a mystery drama that follows the romance between chaebol Eun Sun Woo (Jung Il Woo), who leads a second life as a detective, and Don Se Ra (Girls’ Generation’s Yuri), a woman with super vision. This marks the highly-anticipated reunion of the two “Bossam: Steal the Fate” stars.

The newly released behind-the-scenes photos amp up anticipation for the drama and the actors’ chemistry. Jung Il Woo and Yuri show off their closeness with a sweet pose for the camera. As this is second time they’re acting in a romance drama together, their chemistry is off the charts! Jung Il Woo and Yuri glow with smiles on the set, and at the same time, they show their zeal and enthusiasm to flawlessly depict their characters. 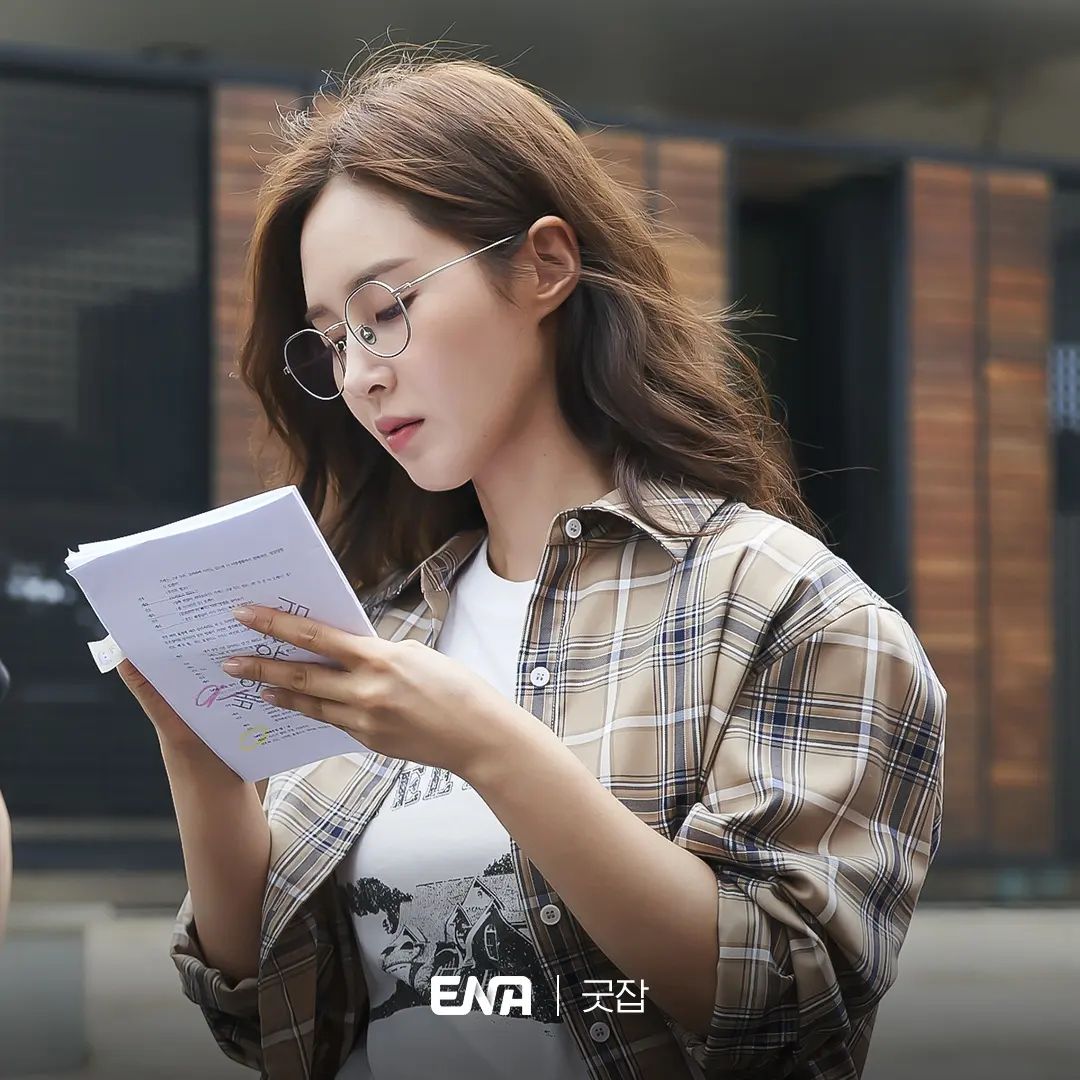 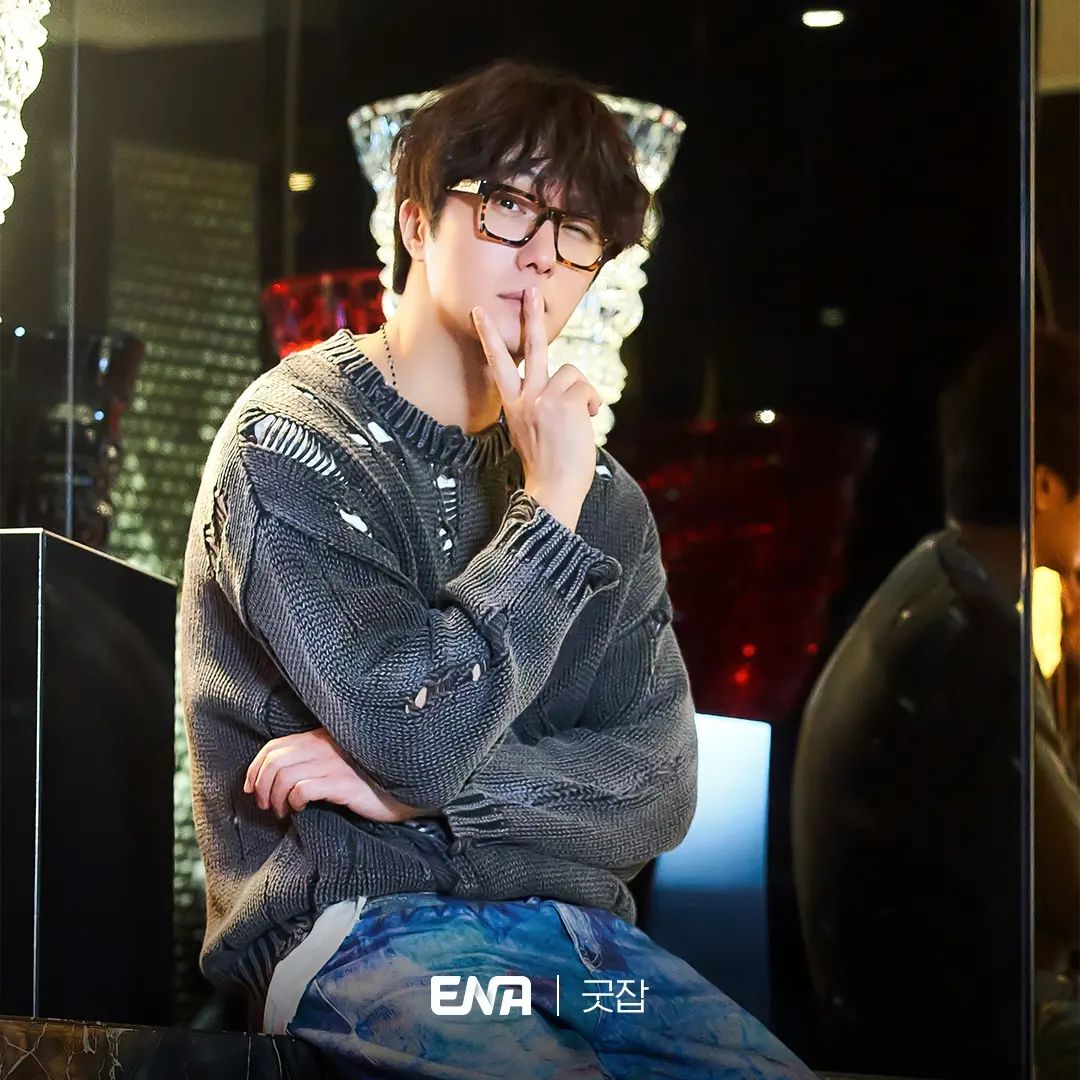 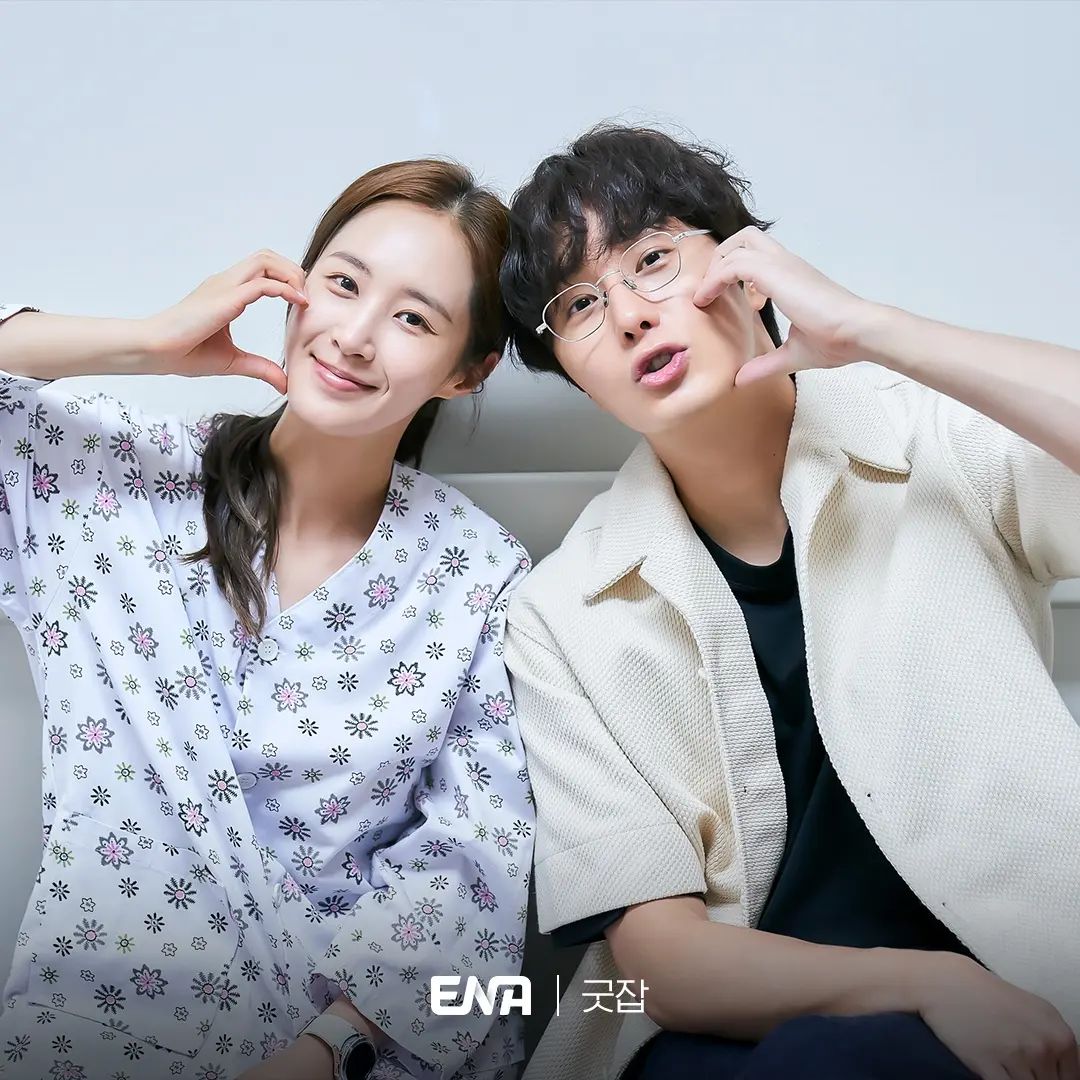 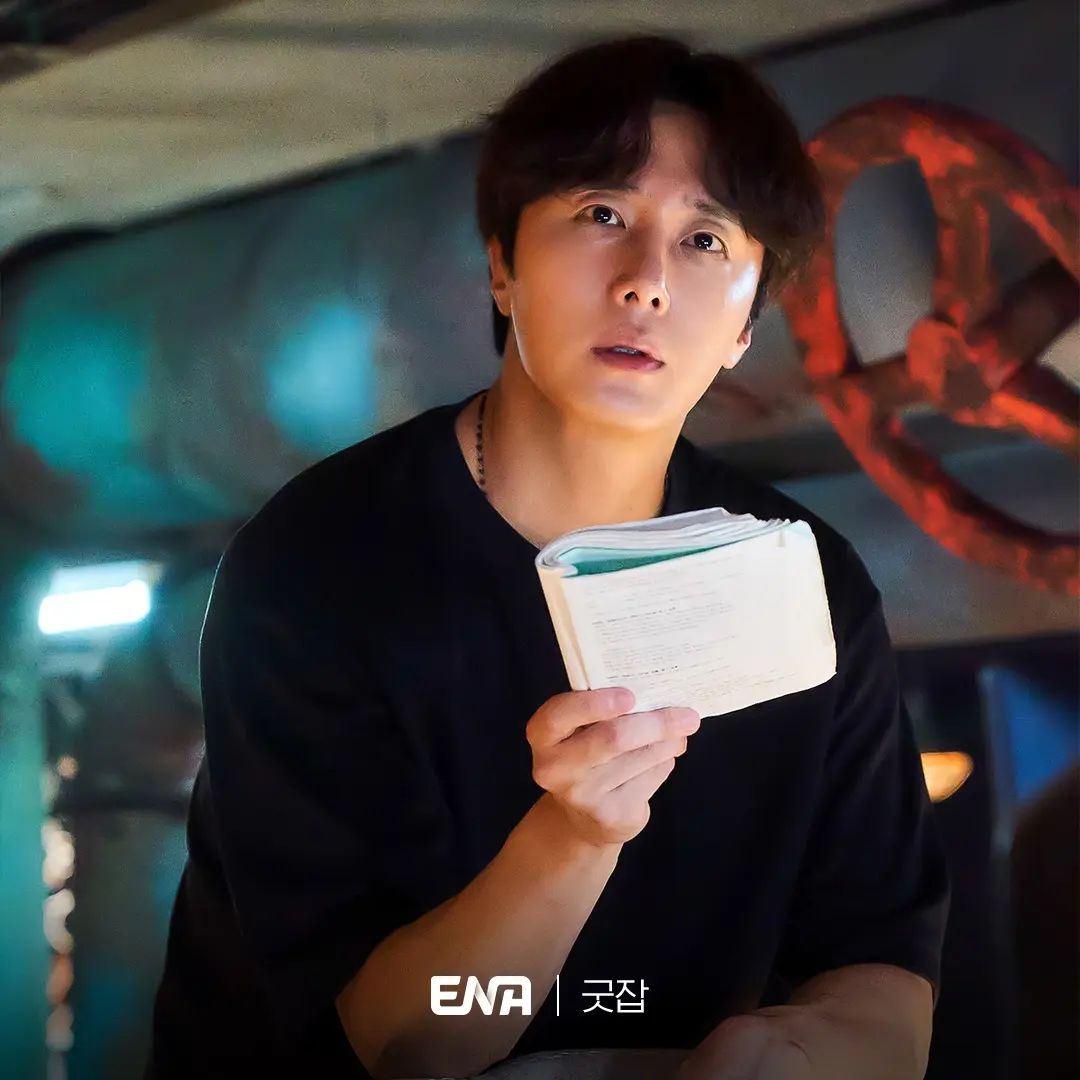 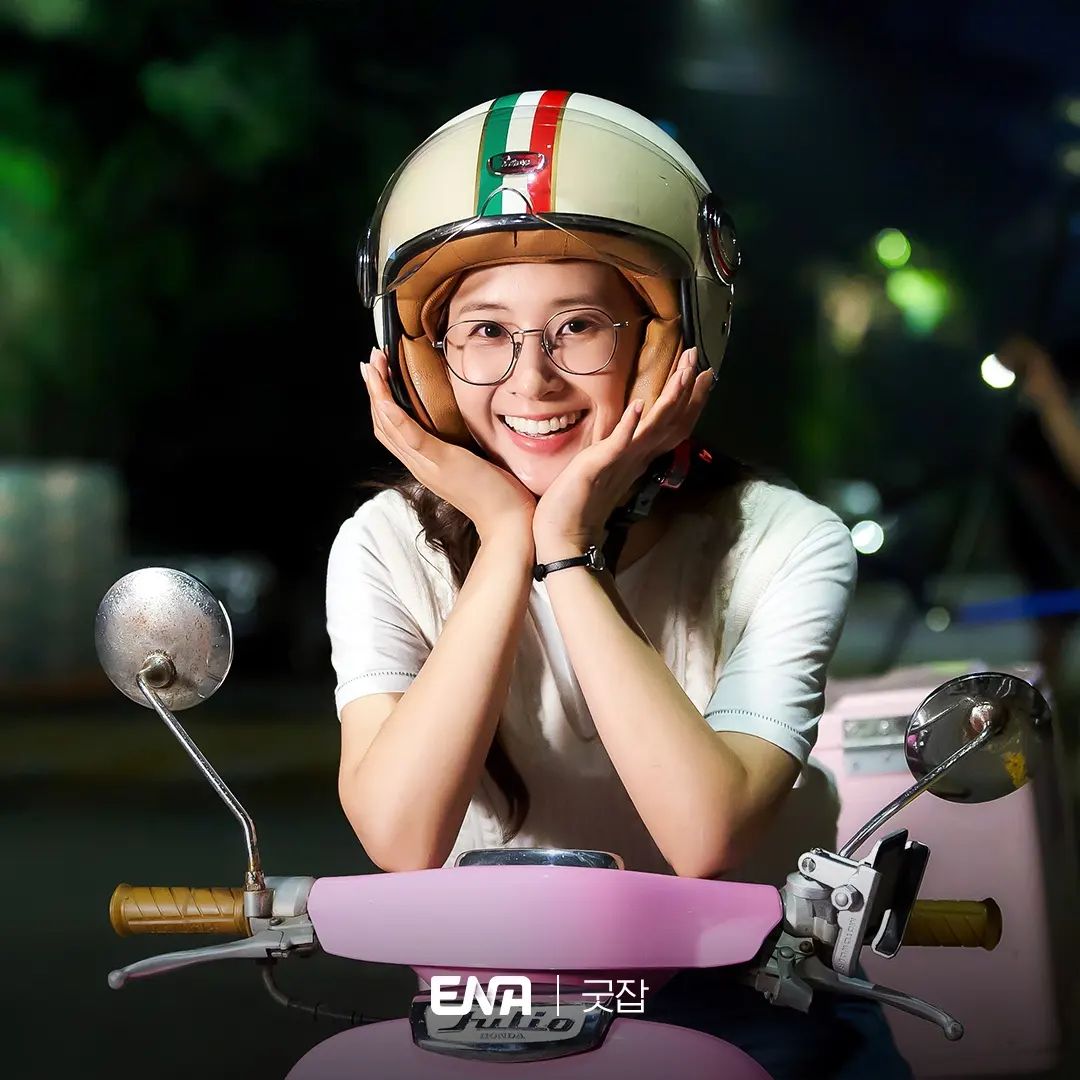 The photos also show the two lead actors’ teamwork with Eum Moon Suk and Song Sang Eun. Eum Moon Suk plays Yang Jin Mo, who is a lawyer by day and a genius hacker by night. Song Sang Eun stars as Sa Na Hee, the cheerful owner of a bakery. The four actors are full of laughter, conveying the friendly atmosphere of the drama set, and they show their professionalism as they work together to create a unique drama about people who harbor secretive sides. 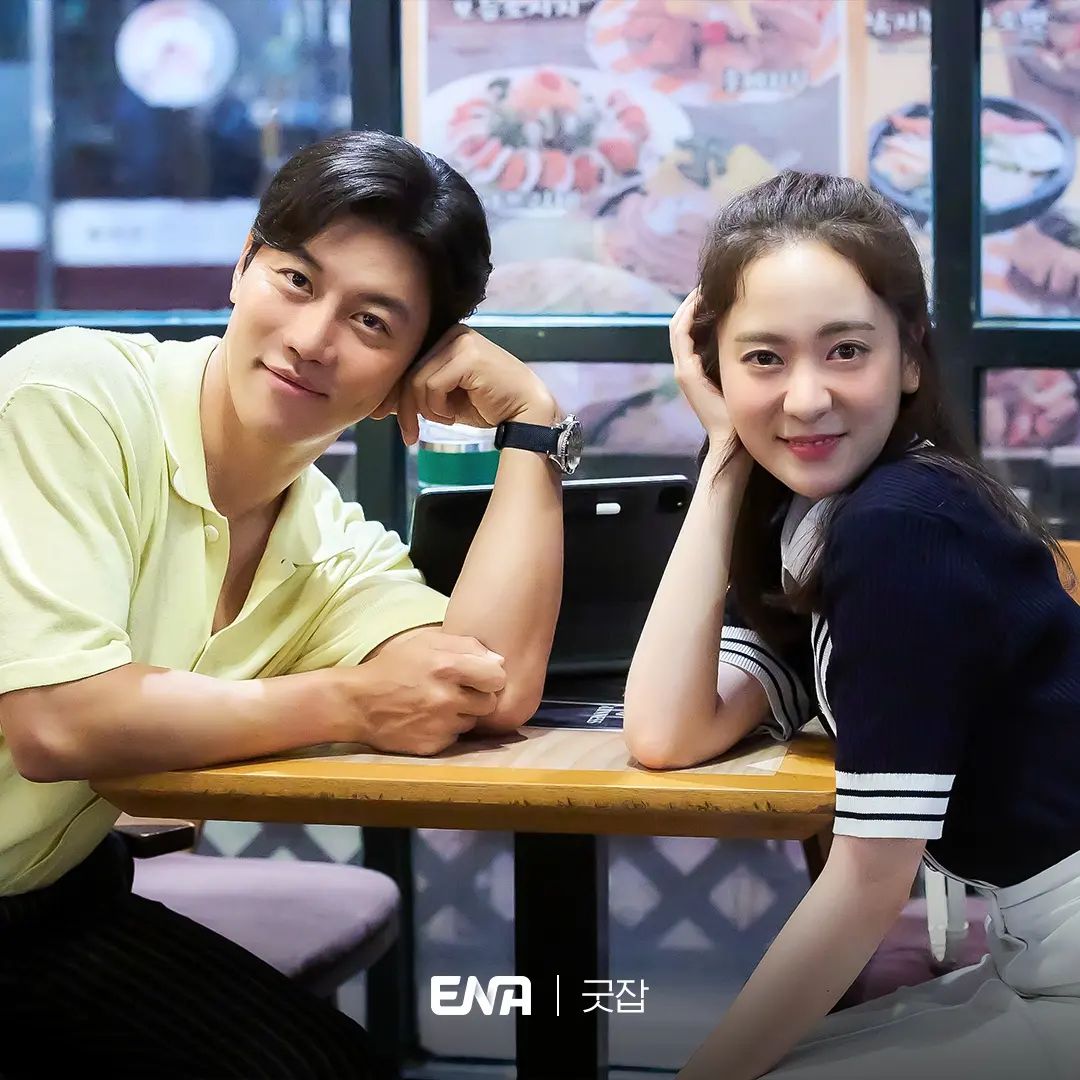 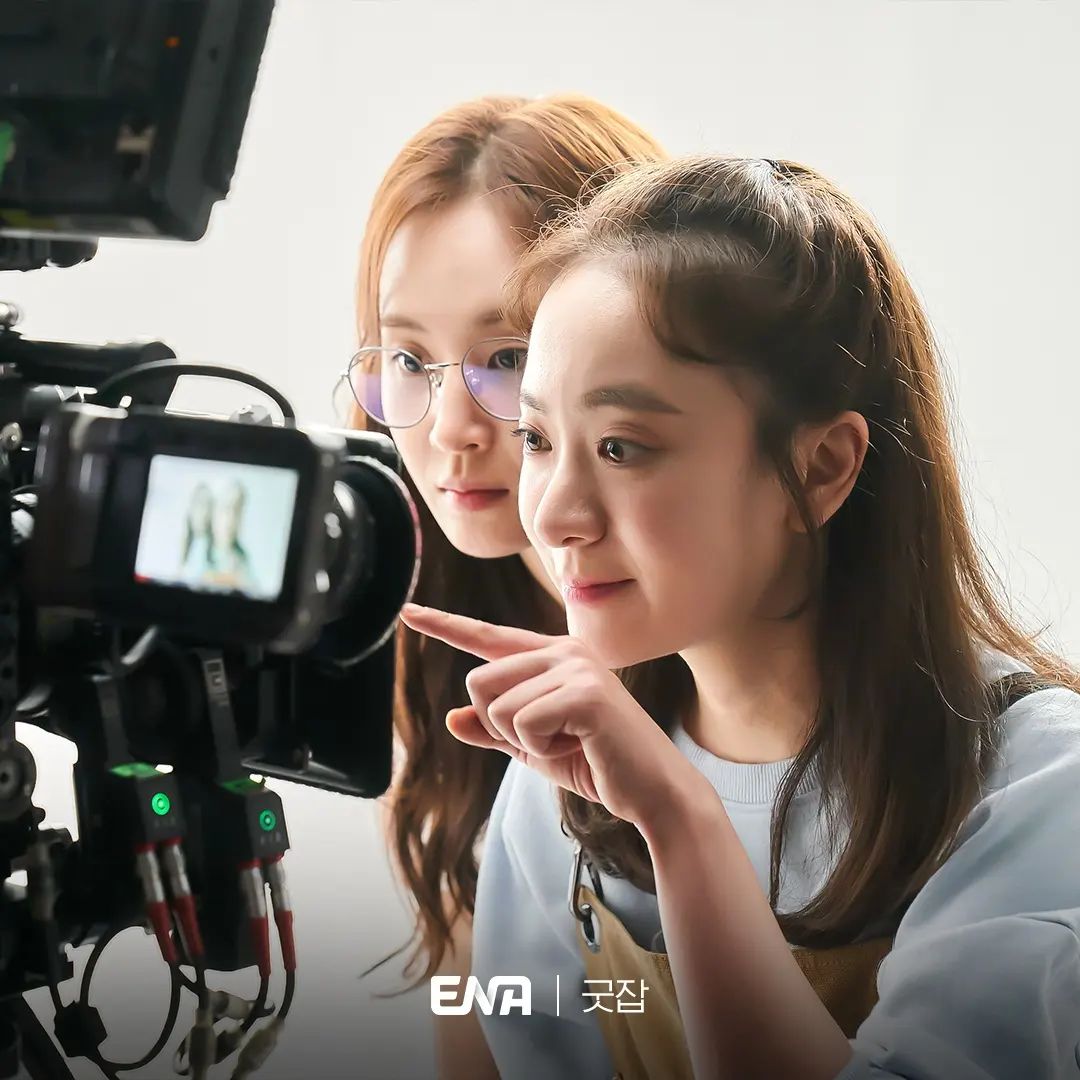 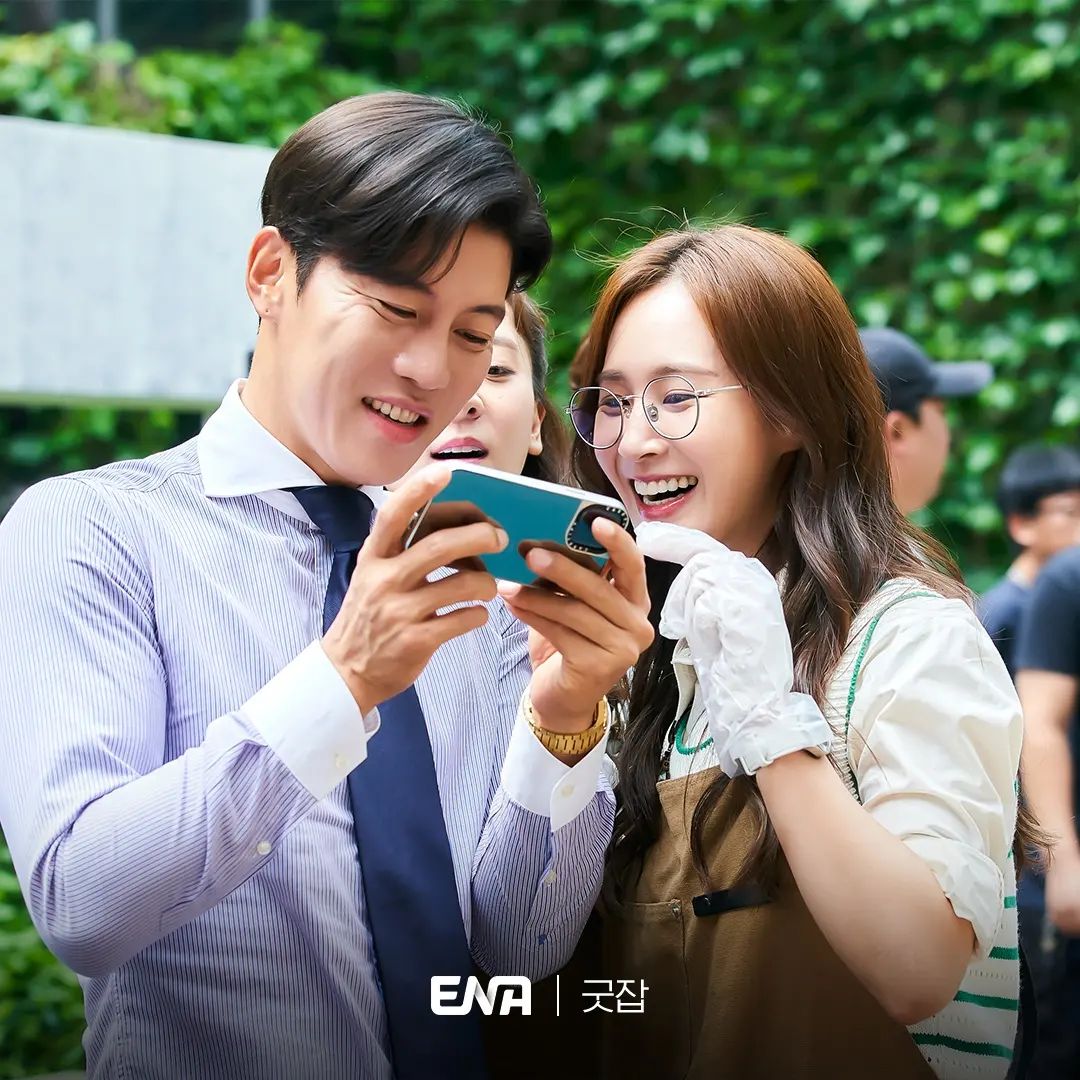 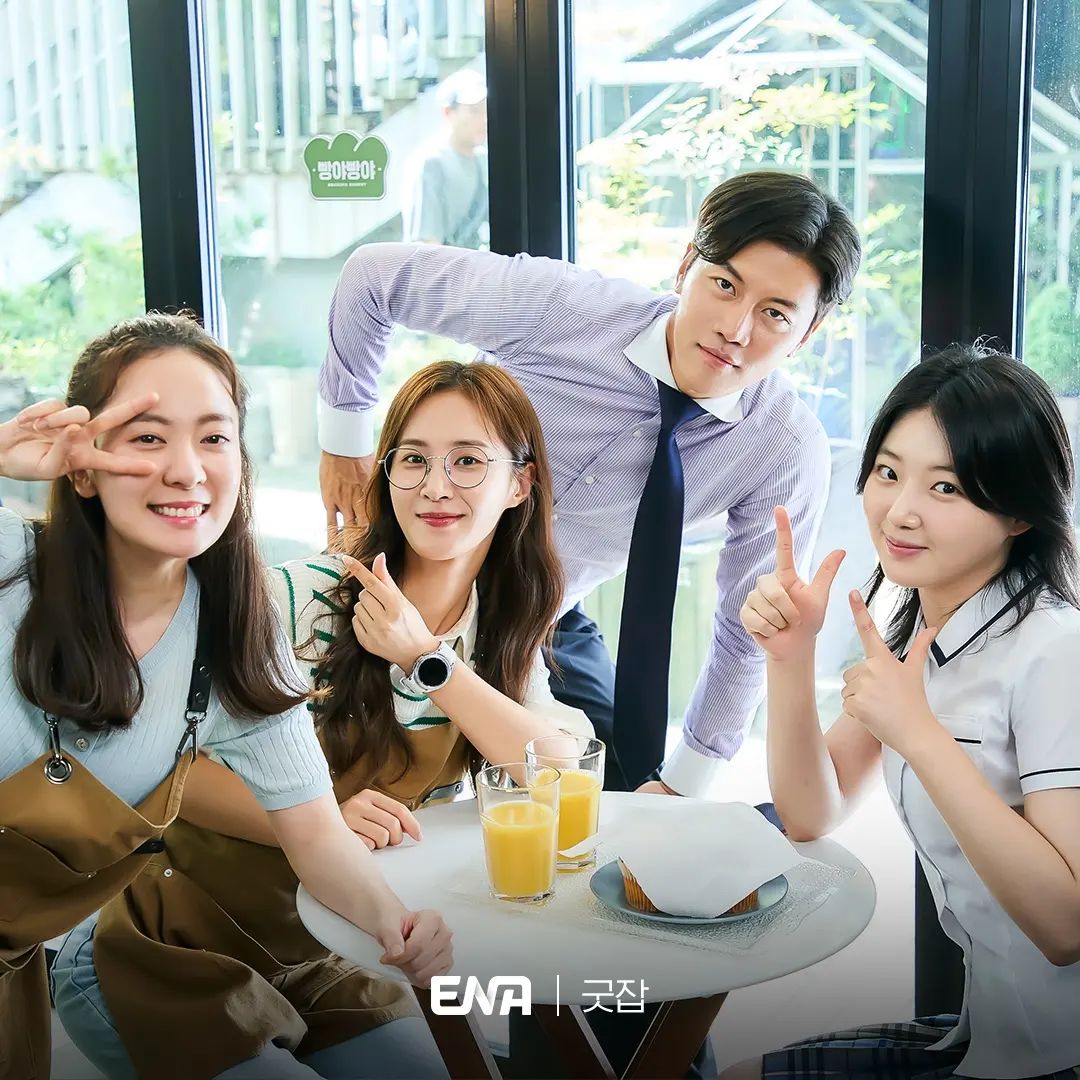 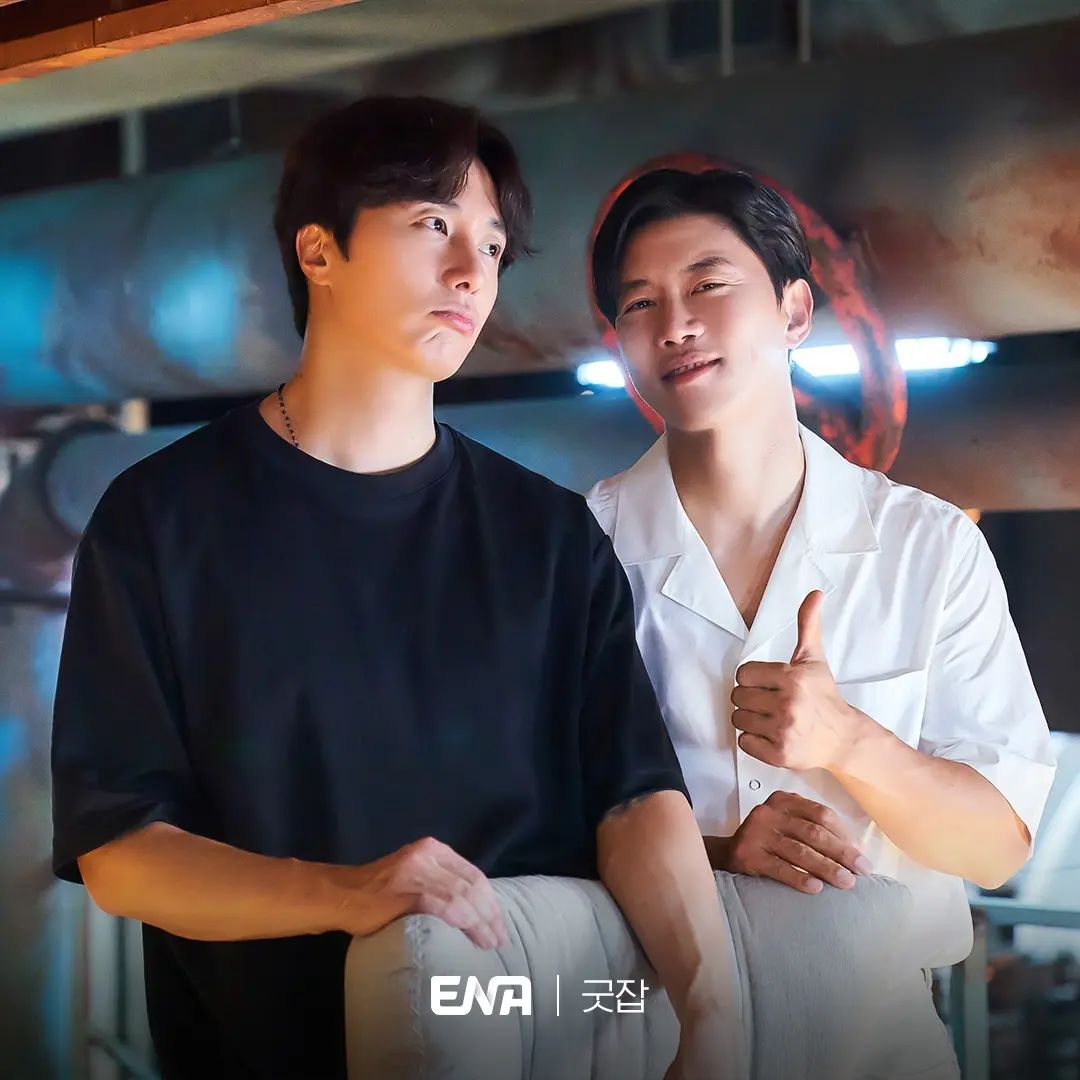 The production team remarked, “In our drama, ‘chemistry’ between characters is the most important, and it seems that the chemistry of the characters in the drama is better revived, thanks to the actors who are actually on good terms. The atmosphere of the set, where laughter never ends, will be depicted in the drama. Please look forward to ‘Good Job,’ a drama filled with fun and joy.”

“Good Job” will premiere on August 24 at 9 p.m. KST, and it will also be available with subtitles on Viki.