“Little Women” is about three sisters with a close bond who grew up in poverty. When they get swept up in a major incident, they are catapulted into a new world of money and power that is unlike anything they’ve known before – and wind up facing off against the wealthiest family in the nation.

Kim Go Eun will star as the eldest sister Oh In Joo, who is determined to protect her family with money, while Nam Ji Hyun will play the middle sister Oh In Kyung, a news reporter who does not want to bow down to money and aims to always do what’s right. Park Ji Hu will play the youngest sister Oh In Hye, who is overwhelmed by the love of her older sisters who work hard for her sake.

The newly released stills capture the exceptional relationship between Oh In Kyung and her childhood friend Ha Jong Ho (Kang Hoon). Although Oh In Kyung is calm and rational to the extent that she sometimes comes off as cold, she wears a bright smile in front of her longtime friend. Ha Jong Ho also only has eyes for Oh In Kyung. Although the two were temporarily separated when Ha Jong Ho traveled to the United States to study abroad, the pair seems to be as comfortable as ever with each other despite reuniting after years. 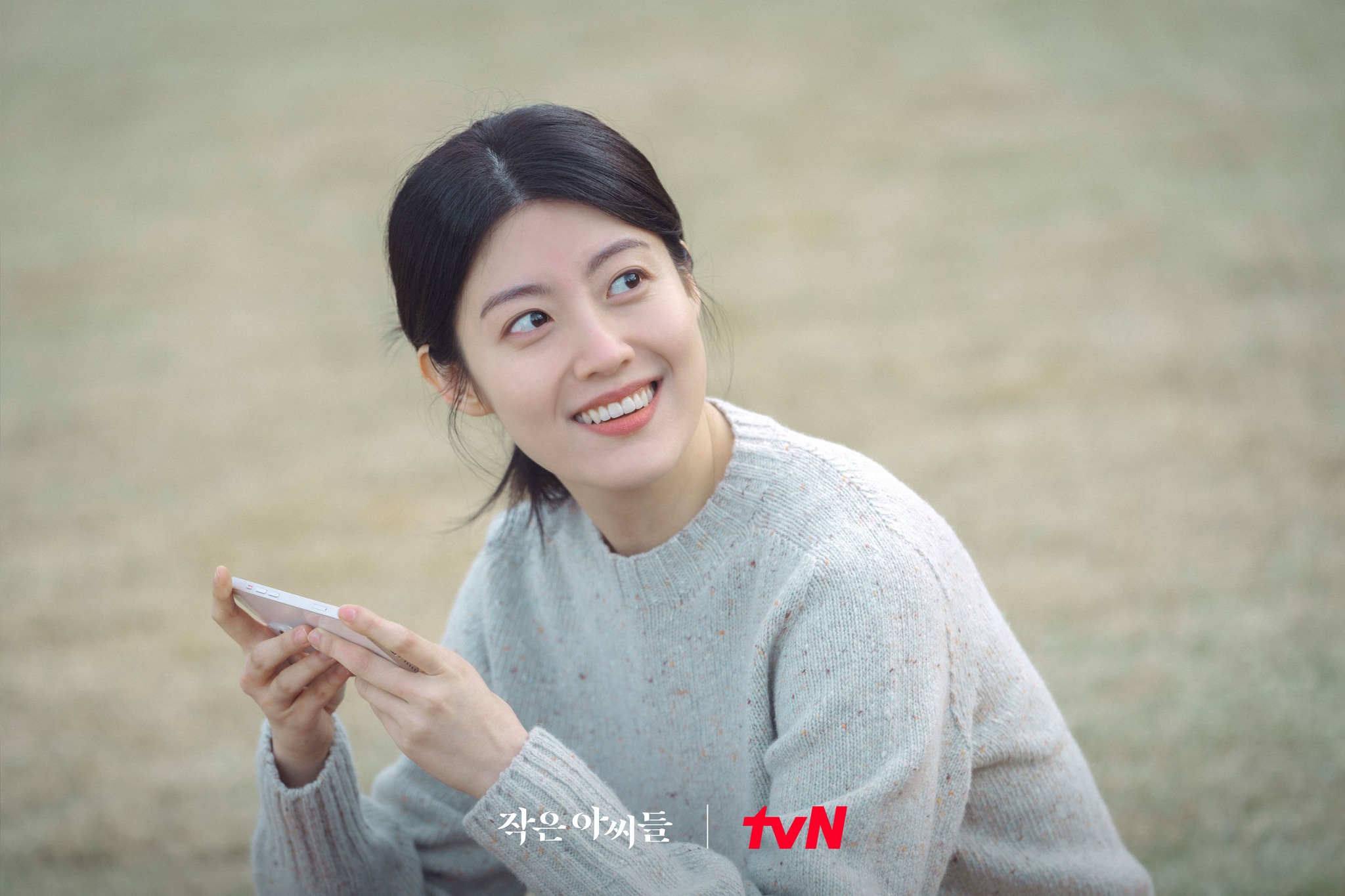 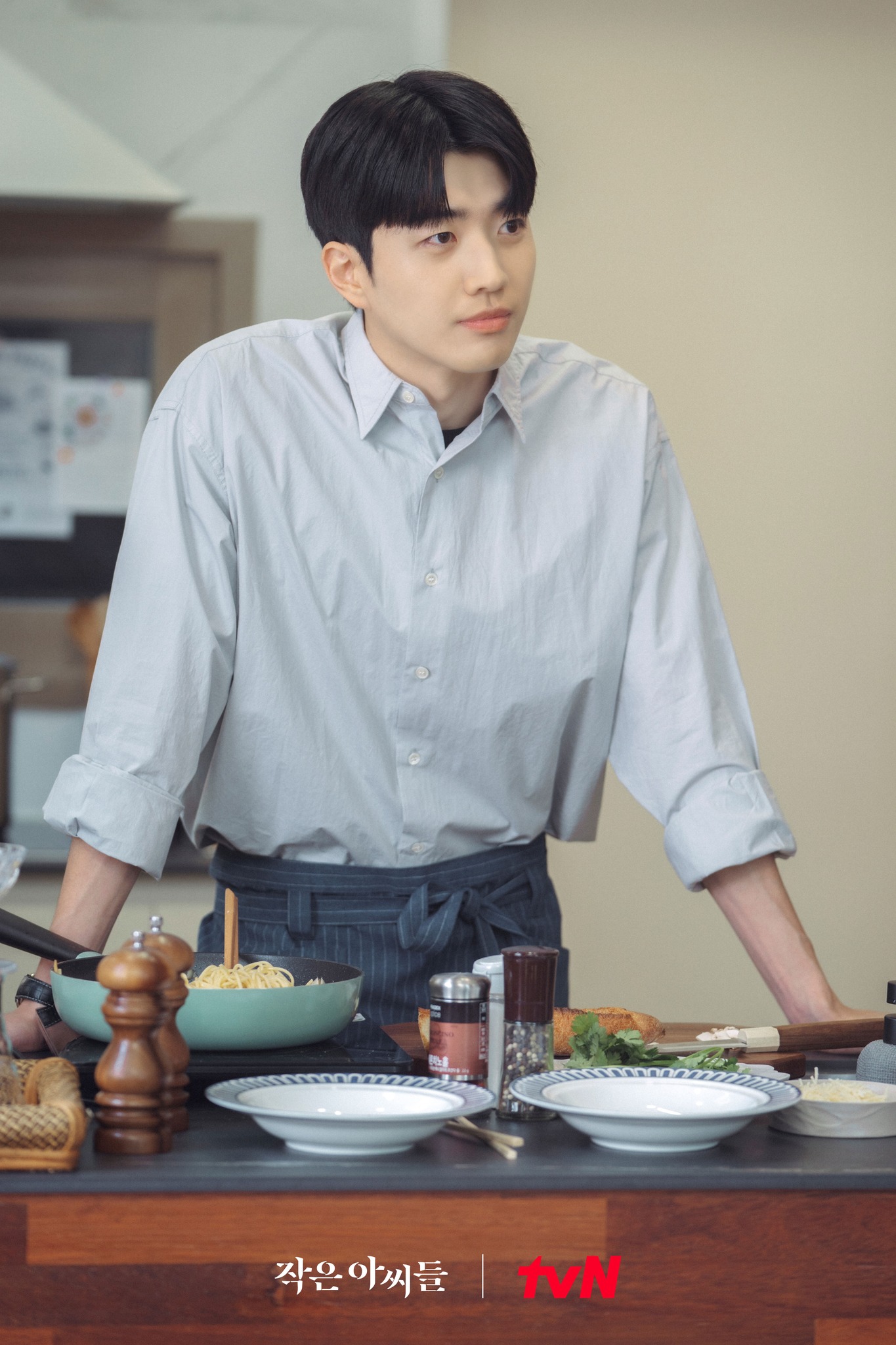 The upcoming drama will also portray their teamwork. Oh In Kyung starts to dig up a case that faced a mysterious close when she was a rookie reporter. In the stills, Ha Jong Ho acts as Oh In Kyung’s reliable supporter right by her side. Viewers are already anticipating what kind of synergy the two will showcase as they search for the truth. 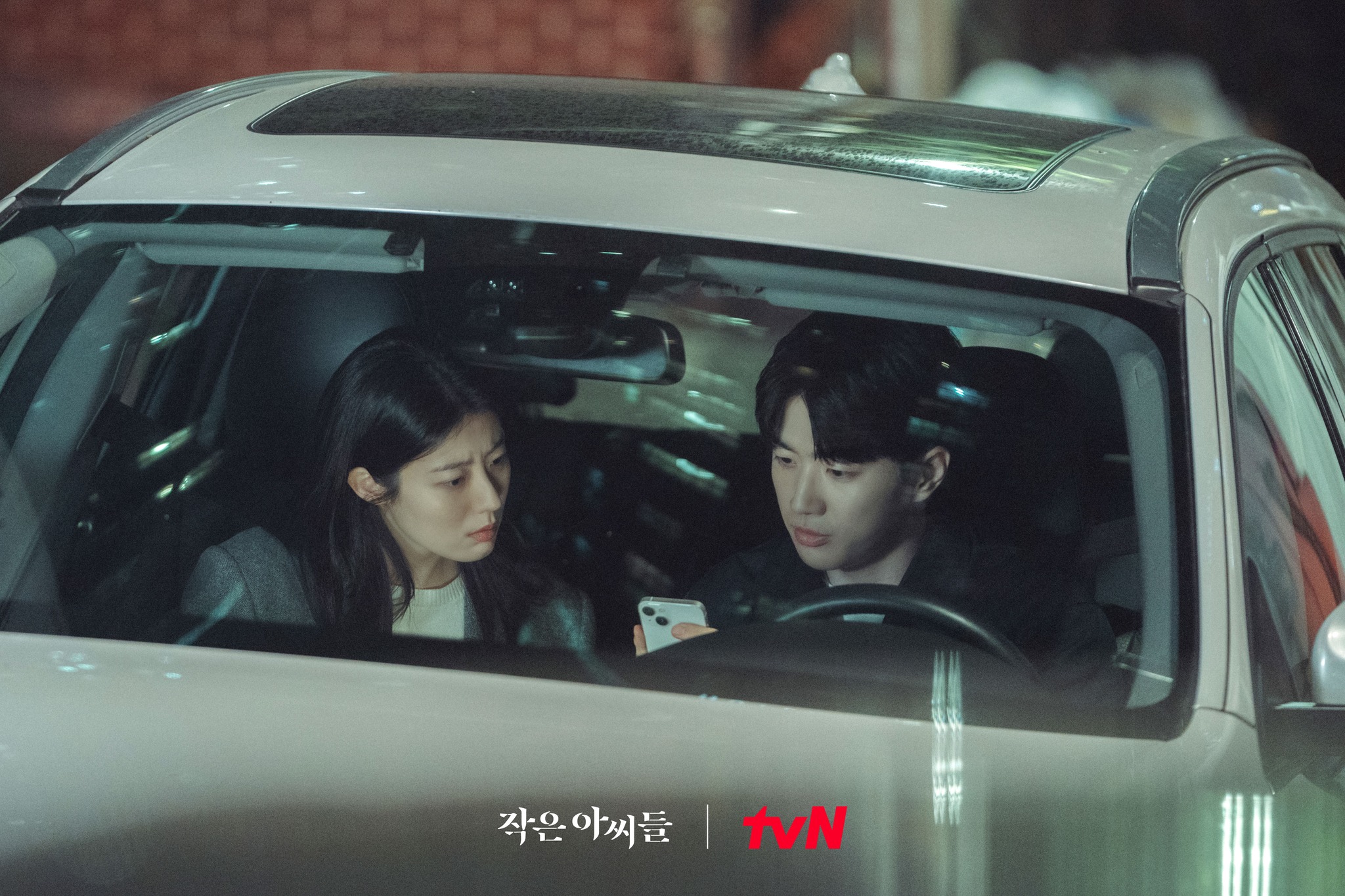 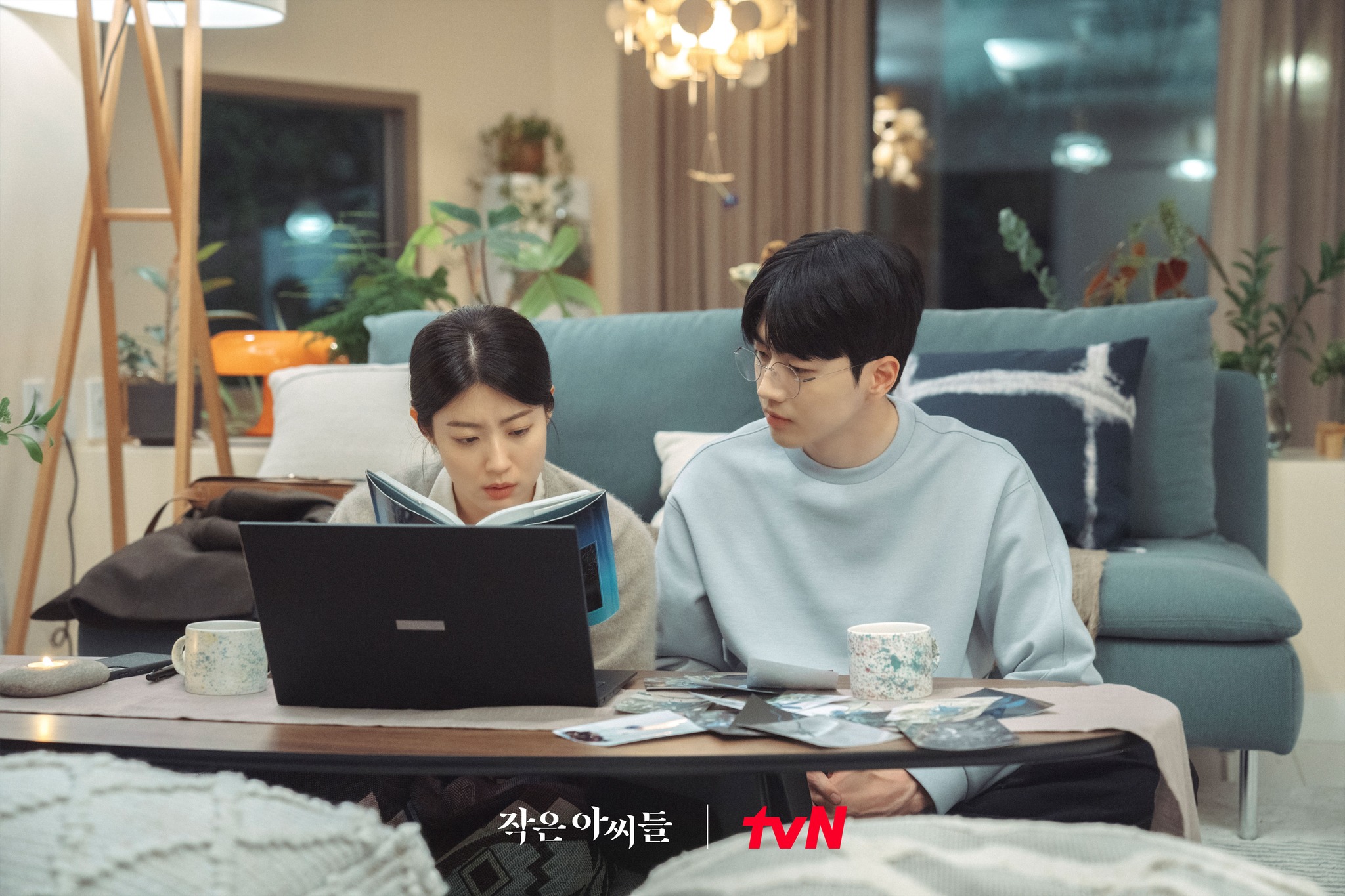 The production team shared, “To Oh In Kyung, Ha Jong Ho is one of the people she can trust in the most. How the two who came to report on the problematic case will unravel the secret of the past and the truth of the present as well as the changes that will happen to them in that midst will be interesting points to look out for.”

“Little Women” premieres on September 3 at 9:10 p.m. KST. Check out a teaser for the drama here!

Also catch Kang Hoon in “The Red Sleeve” below: