The epic cast made the actors just as excited as the viewers for “Narco-Saints,” leading Hwang Jung Min to think, “We are finally meeting.” Jo Woo Jin commented, “It feels like we worked together for more than one or two projects, but actually it was our first project together. We have been looking forward to acting together, and that was one of the reasons to participate in this drama.” Yoo Yeon Seok also shared, “After hearing the casting news of the senior actors, I really wanted to do the project with them.” 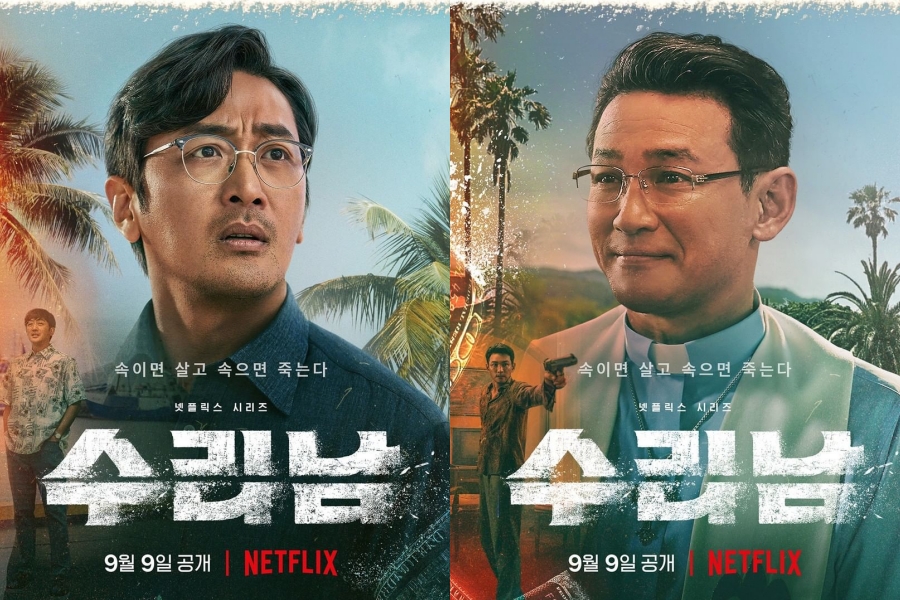 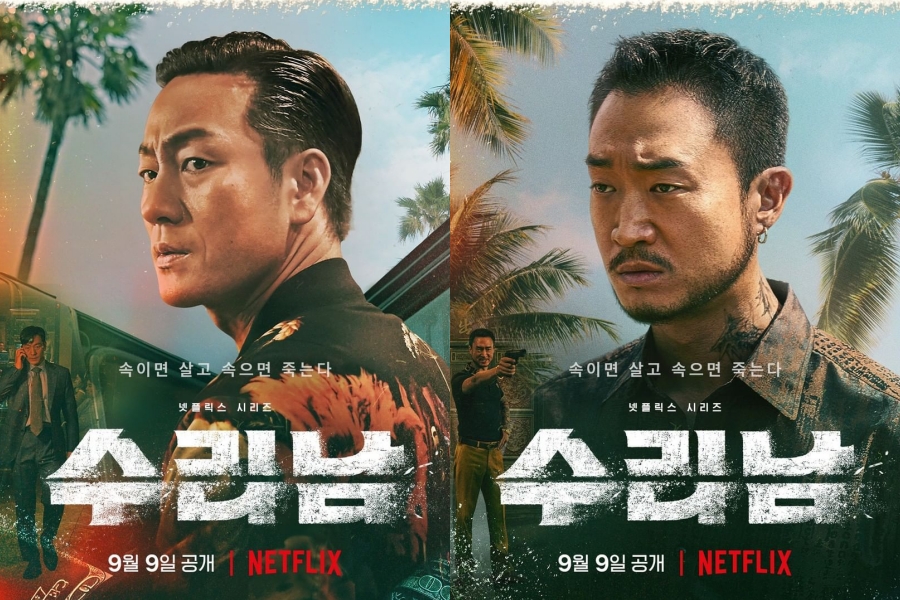 Yoo Yeon Seok will play David Park, a lawyer who advises Jeon Yo Hwan and acts as the brains of the crime syndicate. Lastly, Taiwanese actor Chang Chen, who has been active in movies such as “Dune,” “The Grandmaster,” and “Crouching Tiger, Hidden Dragon,” will take on the role of Chen Jin, the head of a notorious Chinese gang in Suriname. Chen Jin, who became the No. 2 man in Suriname after being pushed aside by Jeon Yo Hwan, dreams of making a counterattack, adding more tension to the story. 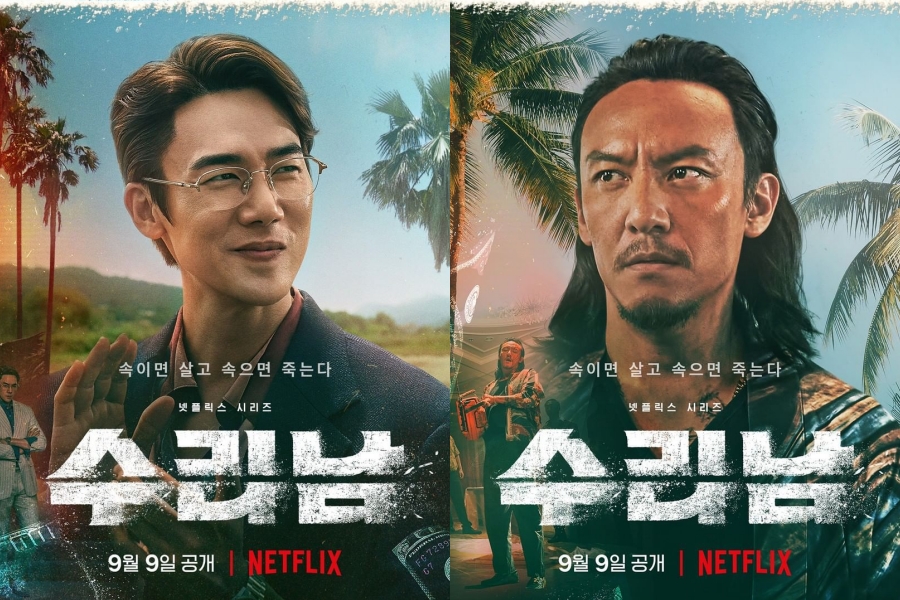 Director Yoon Jong Bin shared, “While writing the script, I thought it was like a kind of mafia game. There will be excitement in seeing characters with two different sides.” The characters will put on different faces at every moment, deceive one other, and run toward their respective goals. The extreme psychological warfare created by top actors as well as the unpredictable development of the story that takes place due to conflicts and doubts between the characters raise the anticipation of the viewers for the birth of another well-made series.

Check out a teaser with English subtitles here!

“Narco-Saints” will premiere on September 9.

While waiting, watch Hwang Jung Min in “Deliver Us from Evil” below: