Joo Hyun Young On What Happens After The Ending Of “Extraordinary Attorney Woo,” Winning At Award Ceremonies, And More

Joo Hyun Young participated in a charming pictorial with Elle!

The actress is enjoying her popularity from the hit series “Extraordinary Attorney Woo,” where she played the iconic Dong Geurami. 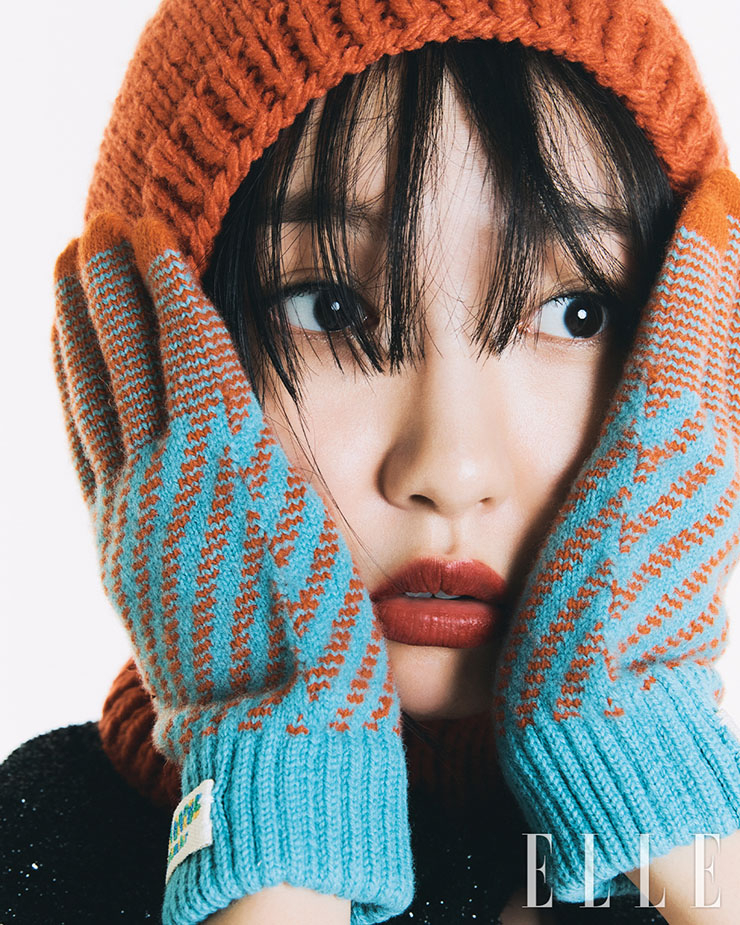 Joo Hyun Young won Best Female Entertainer at the 58th Baeksang Arts Awards and Best Rookie Female Entertainer at the 1st Blue Dragon Film Awards. Concerning those awards, she commented, “When I was a freshman in college, I was just like Reporter Joo (her character from ‘SNL’). I’m still very grateful to those who helped me and cheered for me at that time. I acted in hope that many people will empathize with and support Reporter Joo. Empathy has a huge influence.” 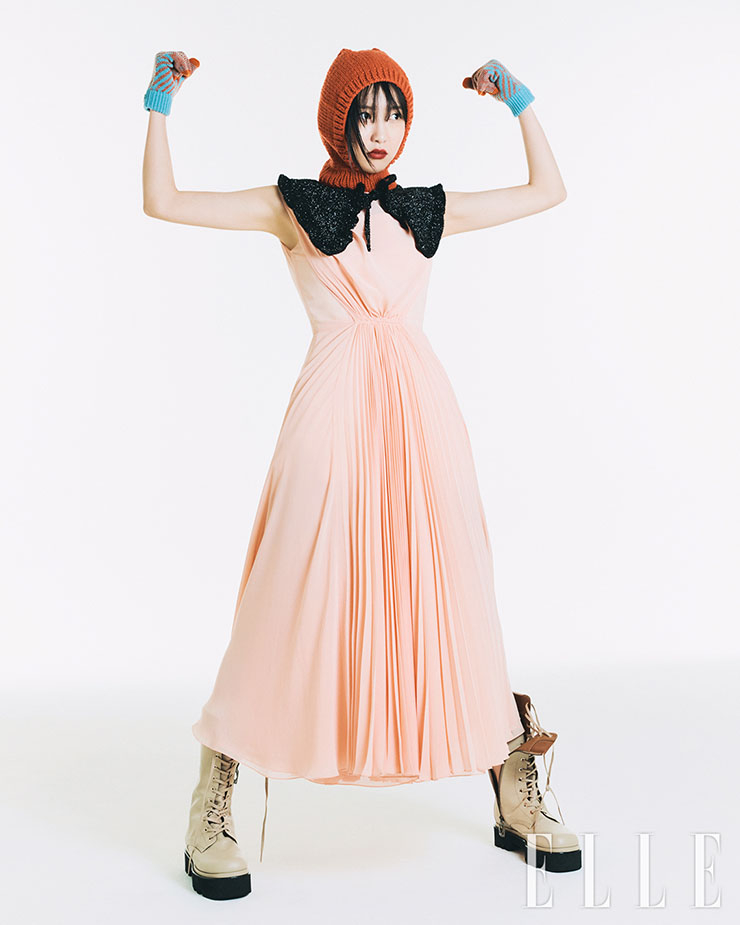 Joo Hyun Young is busy filming the drama “Call My Agent!” and movie “2 O’Clock Date” (literal title). She remarked, “With the advice of senior actors such as Lee Seo Jin and Sung Dong Il, I was able to act while keeping my balance well on the set.” 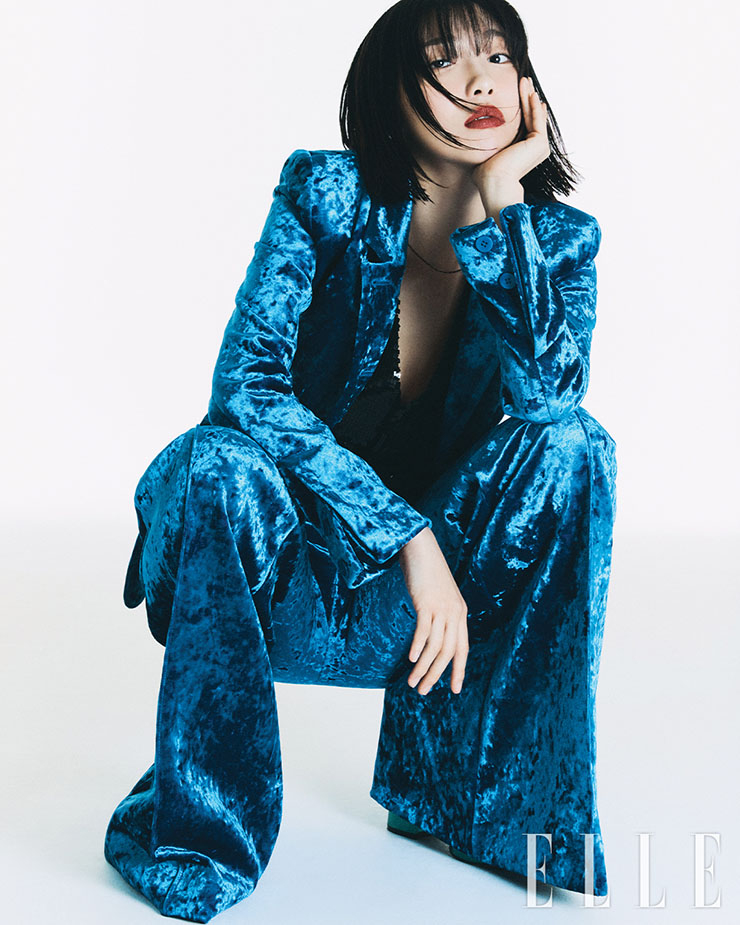 Joo Hyun Young’s full interview and pictorial will be available in the September issue of Elle.

Elle
Joo Hyun Young
How does this article make you feel?