Girls’ Generation’s YoonA Shares The Reality Of Making A Comeback After 5 Years, Her Favorite Track From “FOREVER 1,” And More

The artist teamed up with Miu Miu for the cover of the magazine’s September issue, in which she also talked about returning to the K-pop scene with the rest of her group. 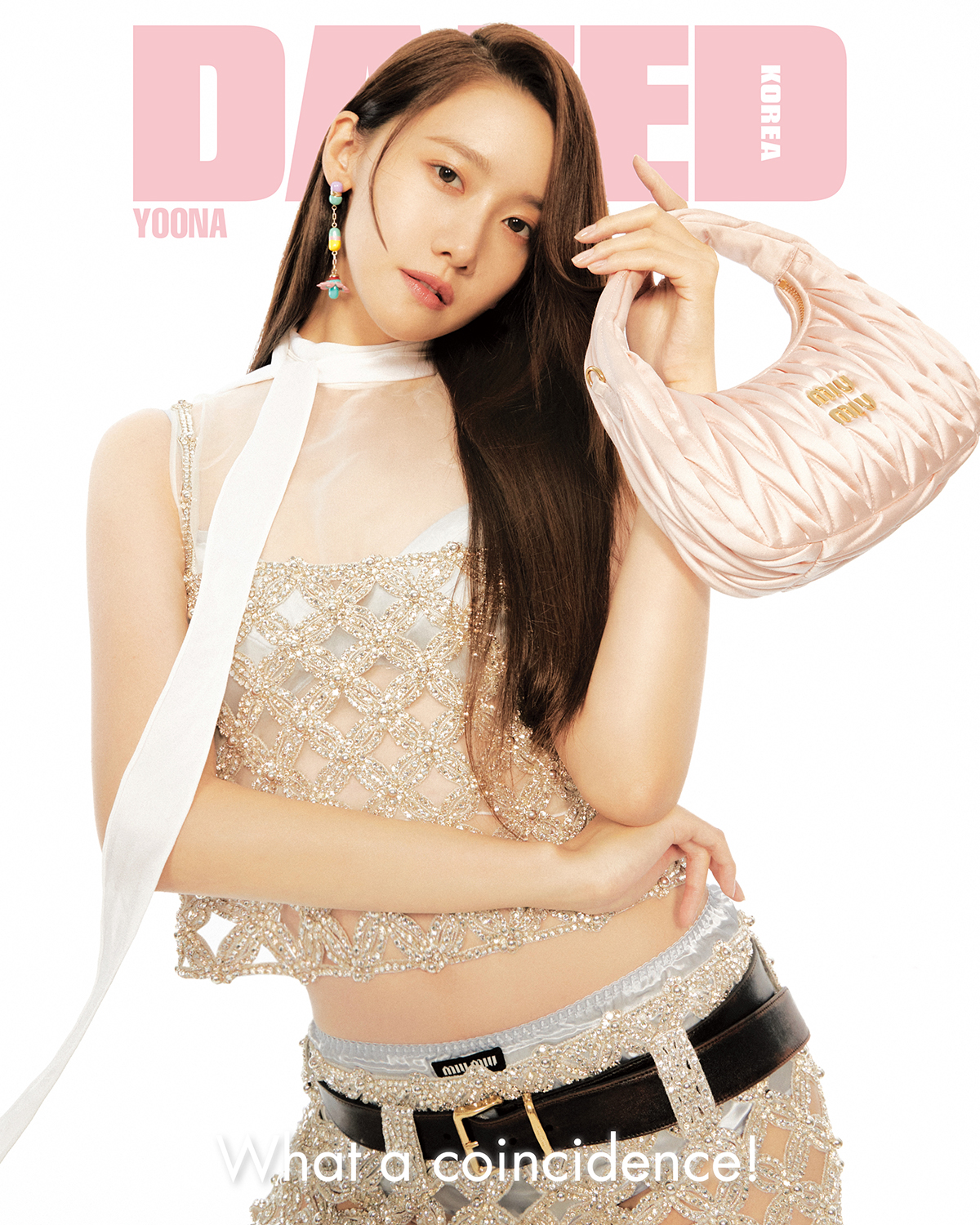 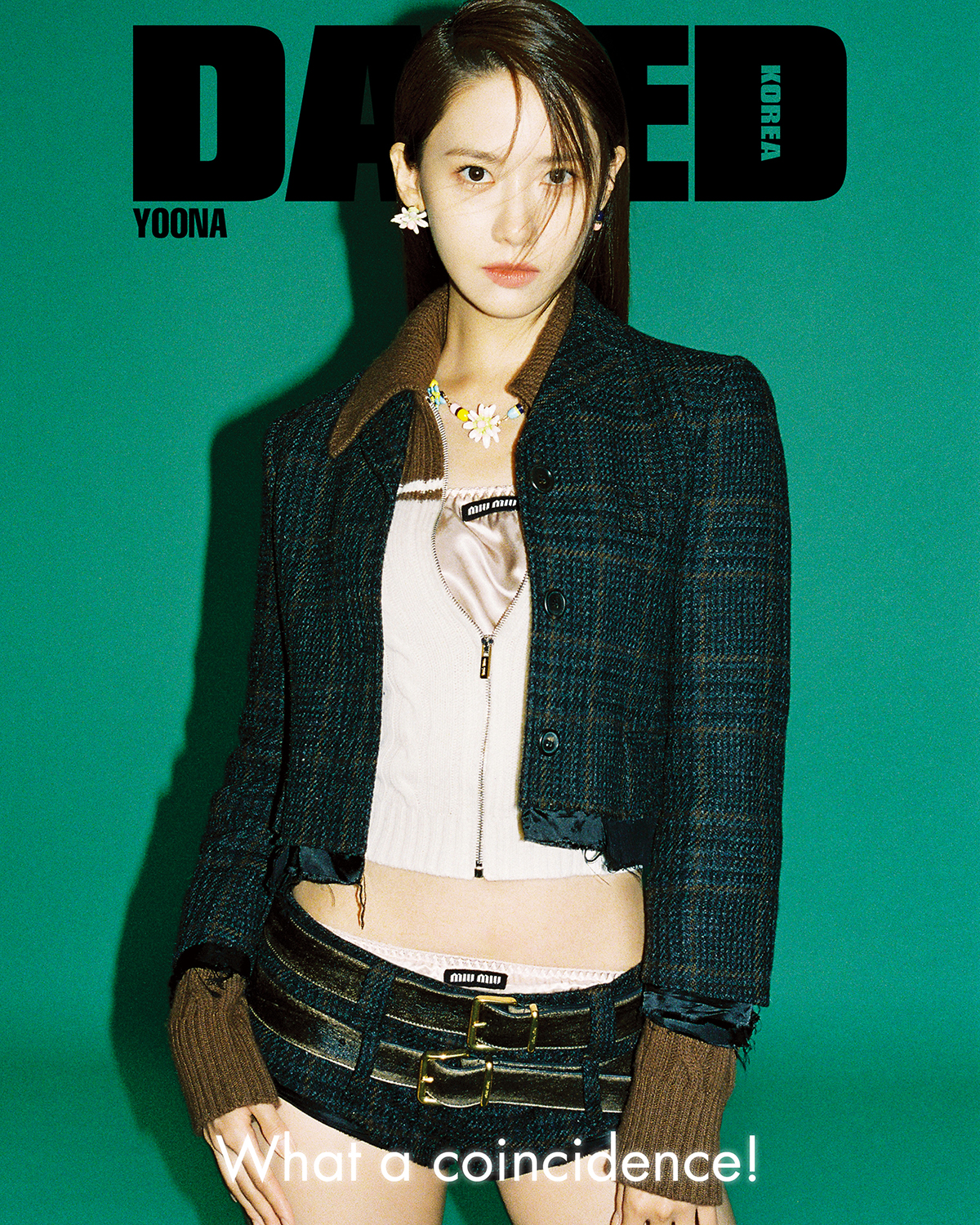 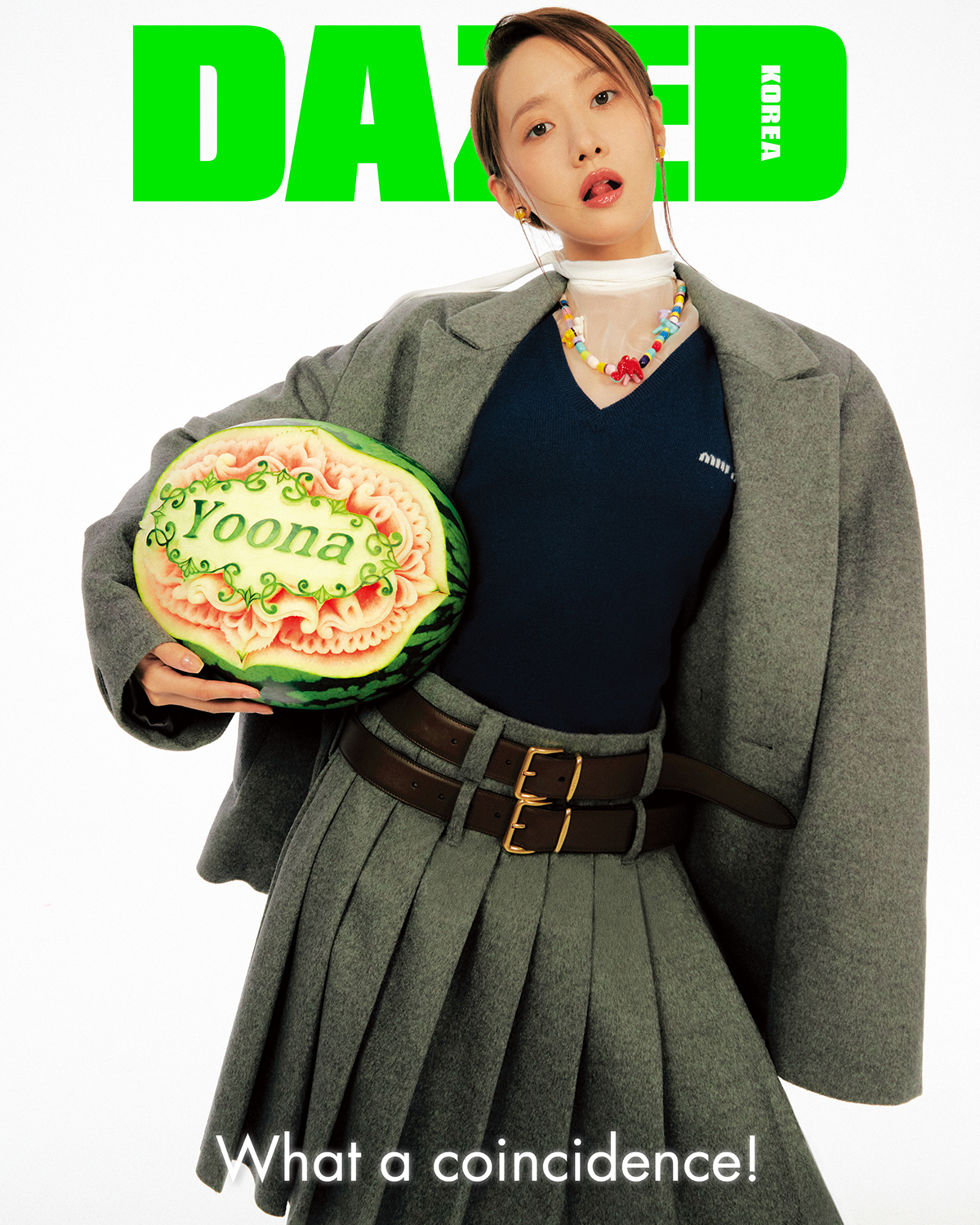 In the interview that followed her photo shoot, YoonA began the conversation by commenting on her outfits of the day, which featured jewelry from Nathalie Djurberg & Hans Berg’s collection with Miu Miu. YoonA said, “I can see their adorable and colorful sentiments expressed well in a way unique to Miu Miu. I think they will be good accents to add to any ensemble. At first, I thought they were extravagant, but now that I have them on, I think they are quite cute. I especially like the earrings.” 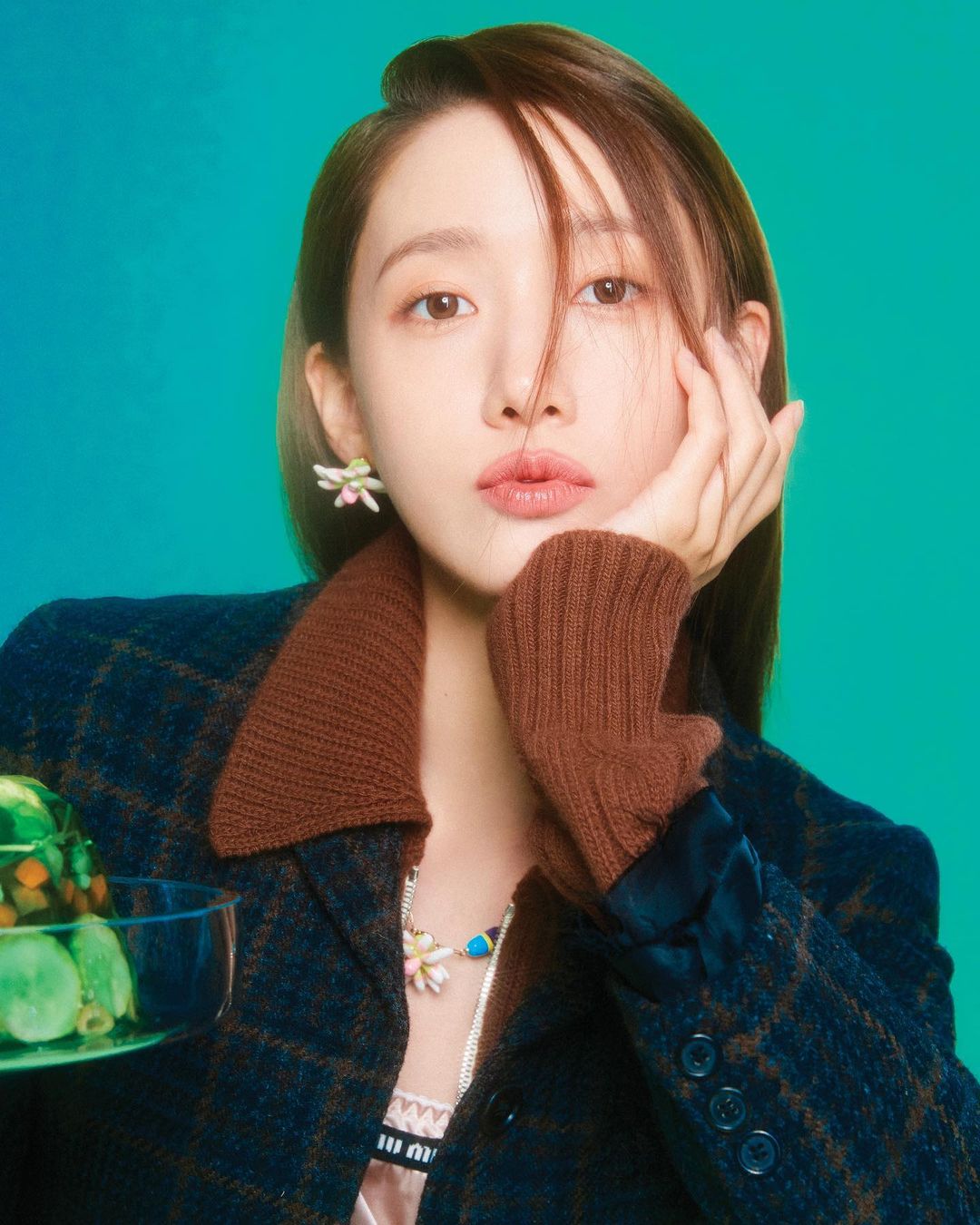 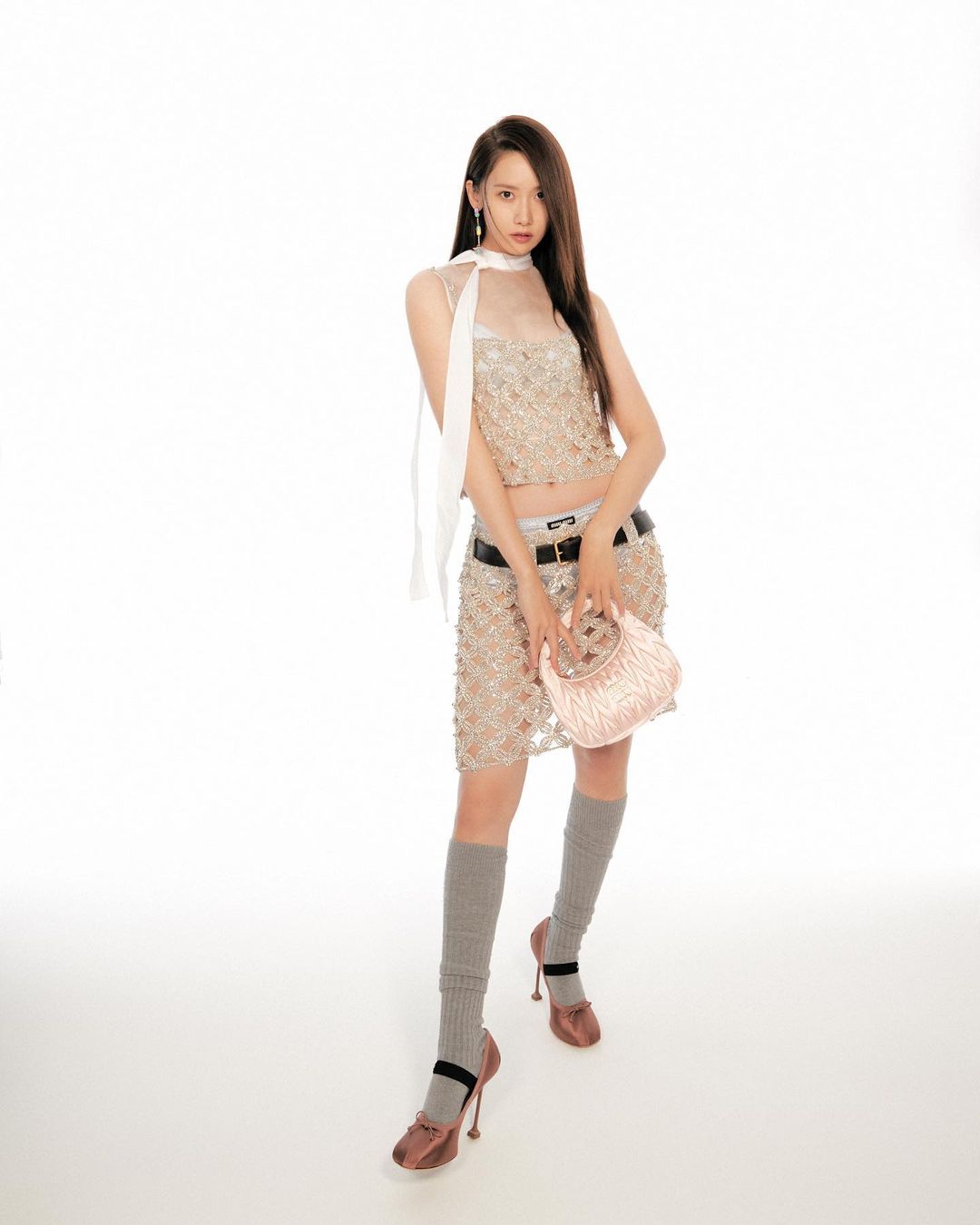 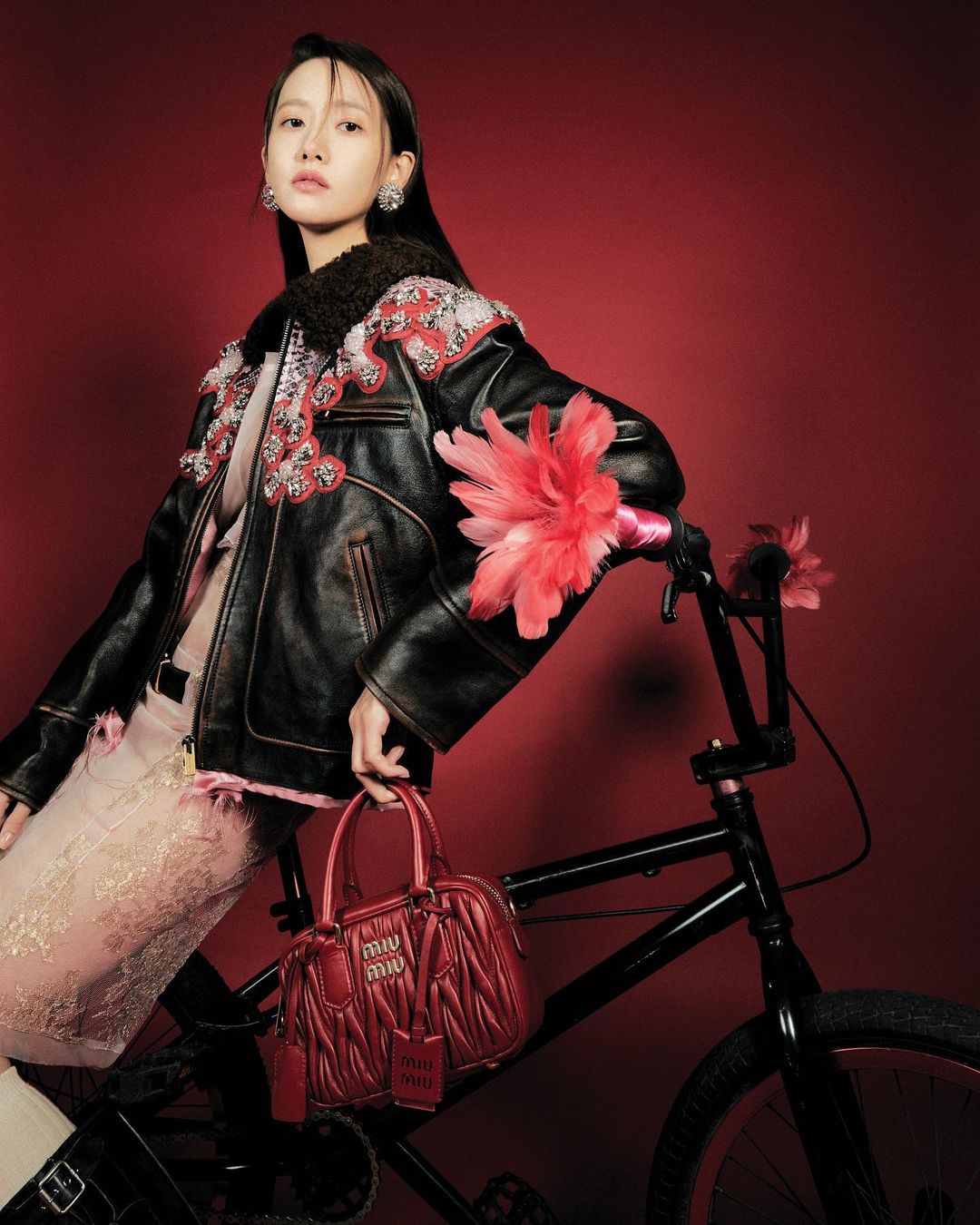 Their new album “FOREVER 1” features ten tracks from their title track of the same name to “Villain,” which fellow members Tiffany and Sooyoung participated in writing lyrics for. YoonA revealed her favorite B-side track to be “Lucky Like That.” She explained, “It’s the first song we recorded from this album, and I was the last one up. I was listening to the other parts of the song my members had already recorded and got emotional. The lyrics start like this. ‘As all long-awaited wishes have come true today.’ I wondered how our SONEs (Girls’ Generation’s fan club) would feel when hearing this. They were words I really wanted to say to our SONEs.” 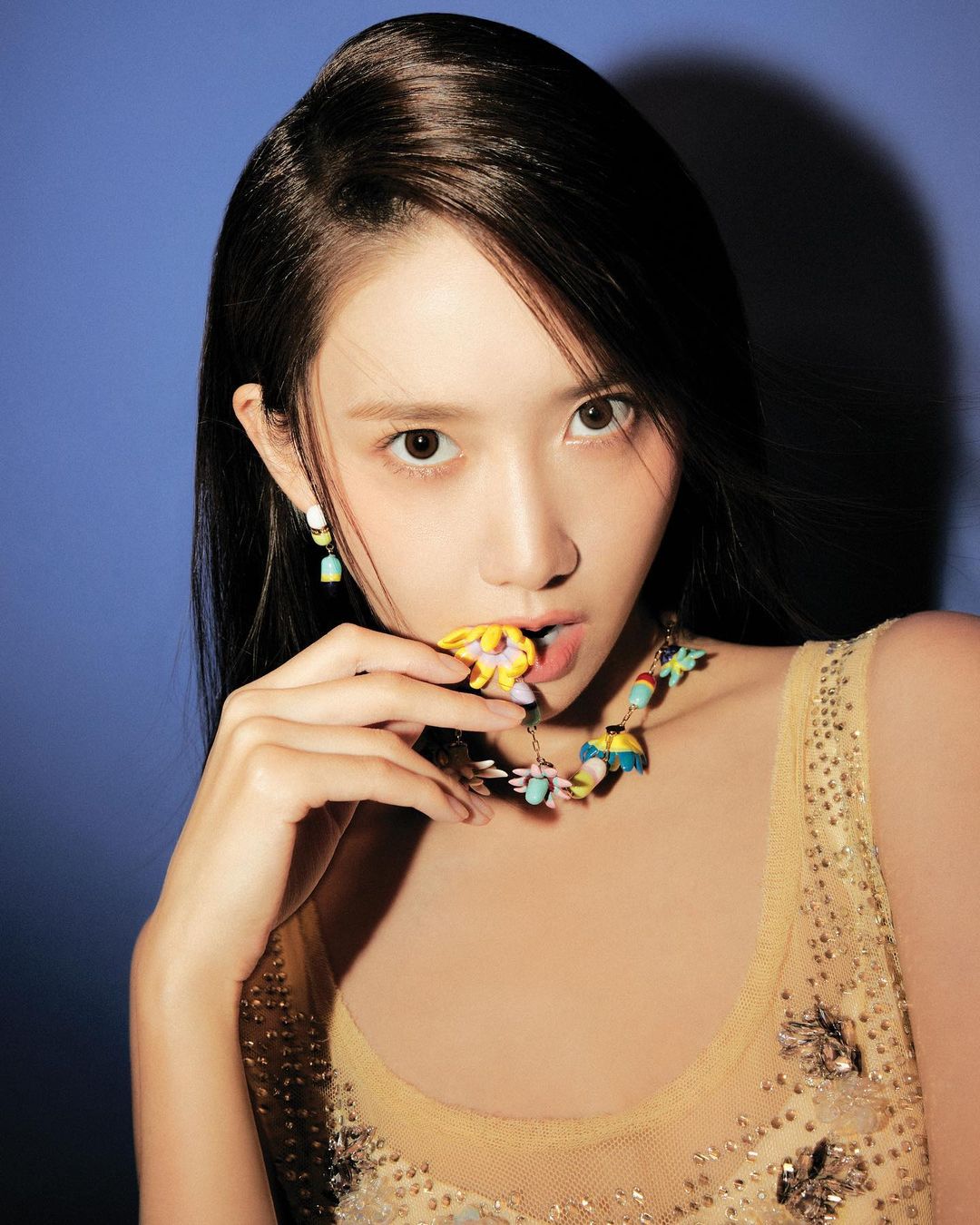 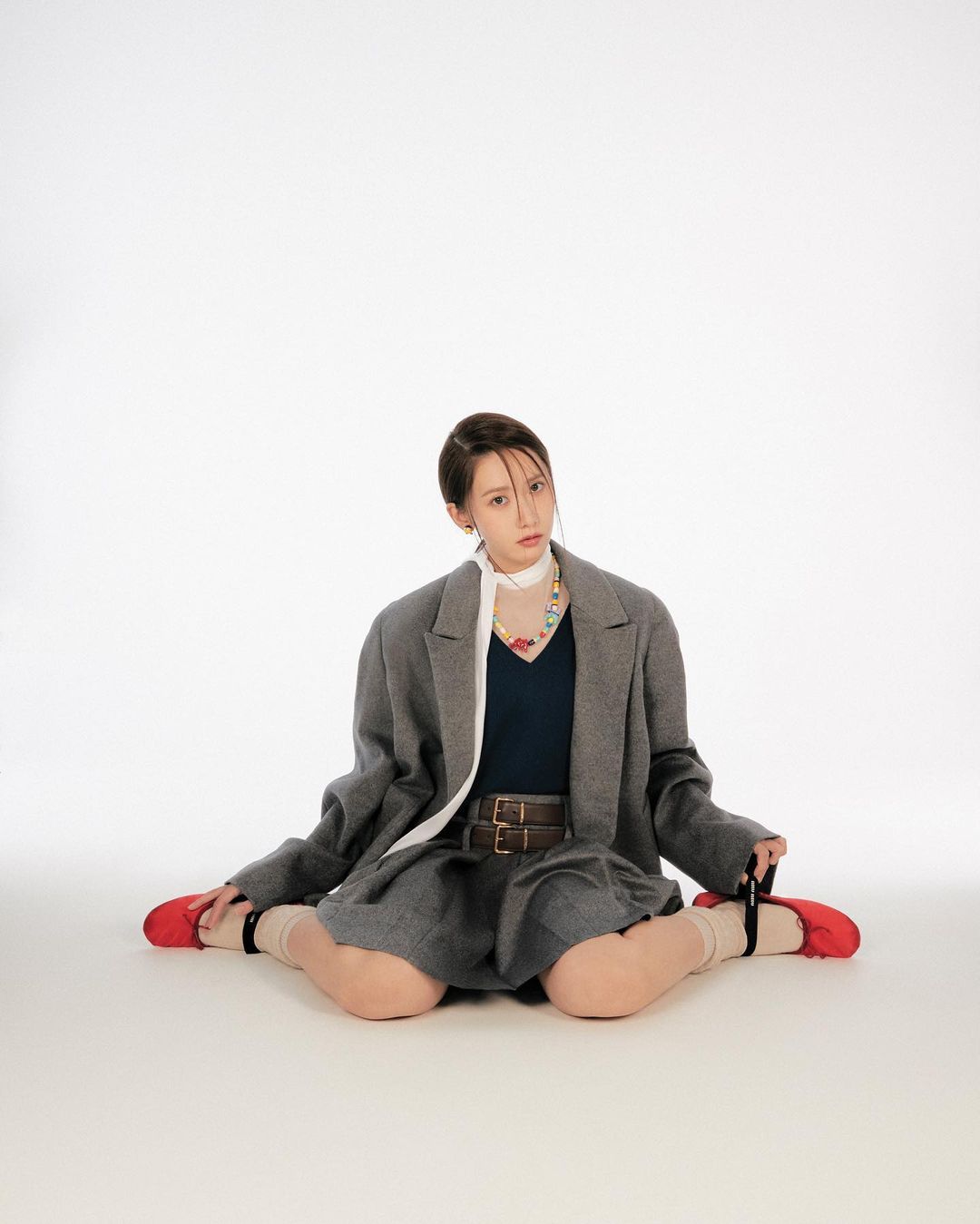 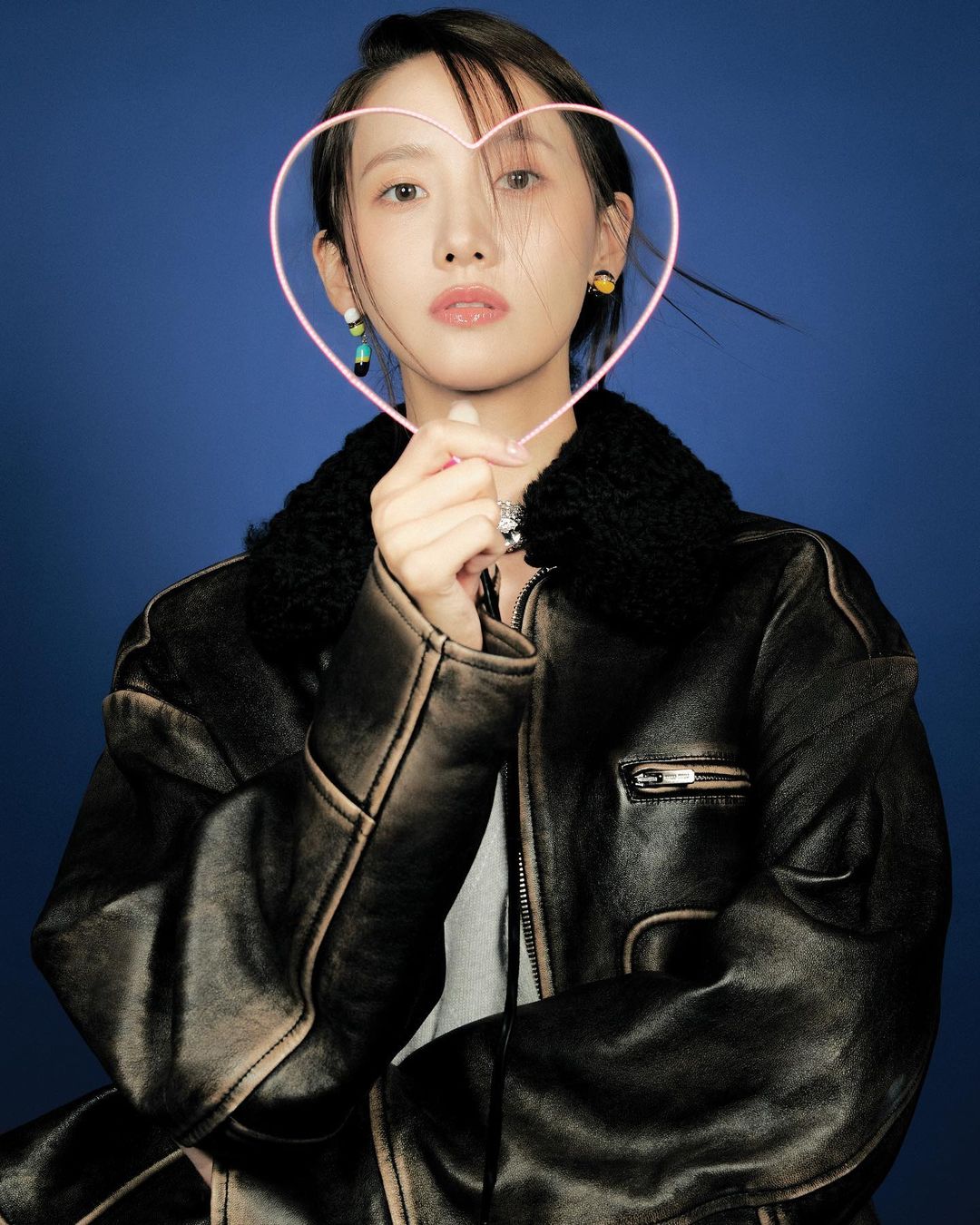 Girls' Generation
Dazed
YoonA
How does this article make you feel?