MAMAMOO’s Solar and Moonbyul have finally made their highly-anticipated unit debut as MAMAMOO+!

On August 30 at 6 p.m. KST, MAMAMOO+ released their debut single “Better” featuring BIG Naughty along with the music video for the track.

“Better” is a minimalist track that delivers comfort in life by singing about how the time spent together puts color into a hectic and colorless life.

MAMAMOO+ has unveiled a D-Day poster for their unit debut song “Better” which features BIG Naughty! 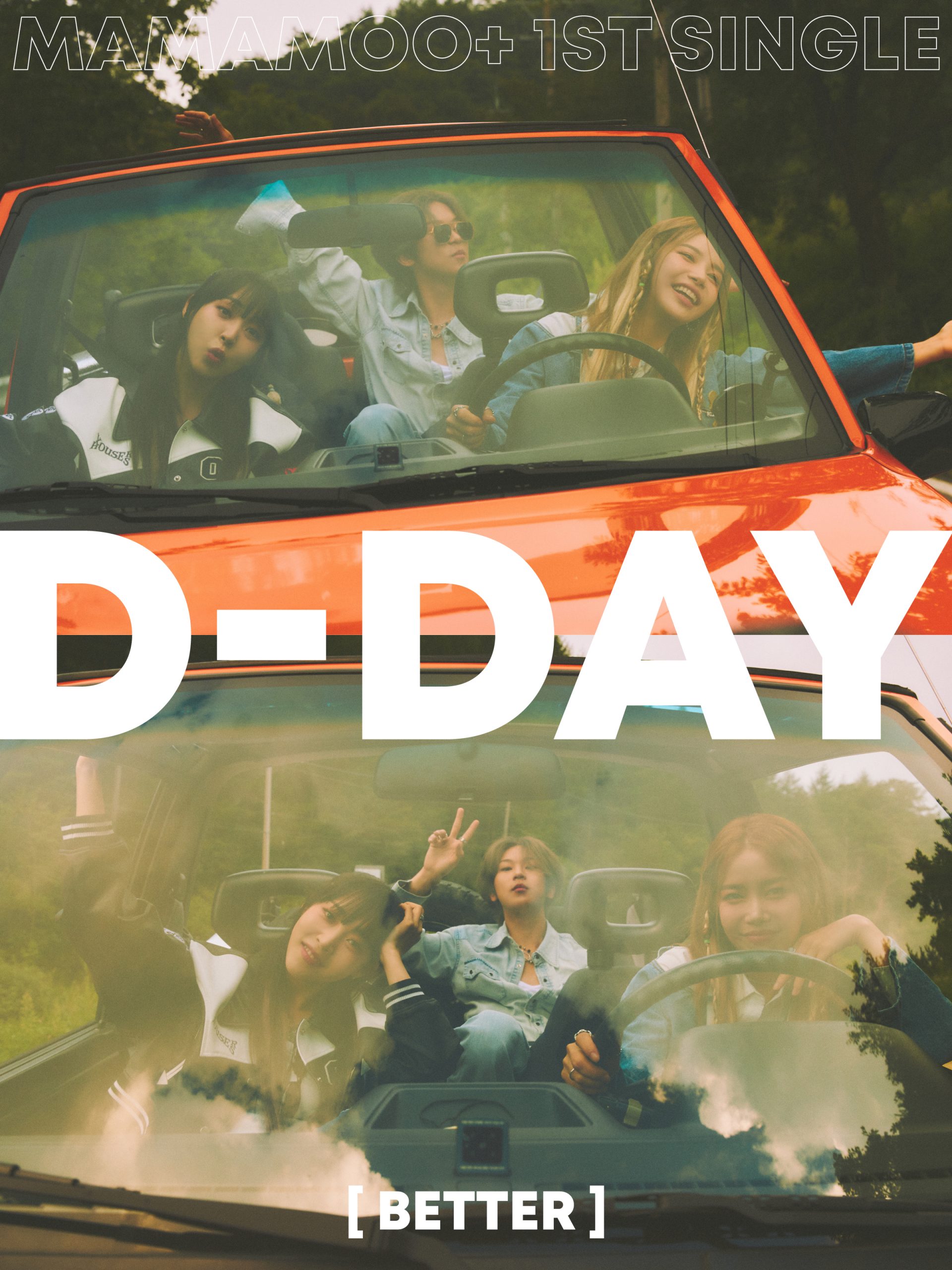 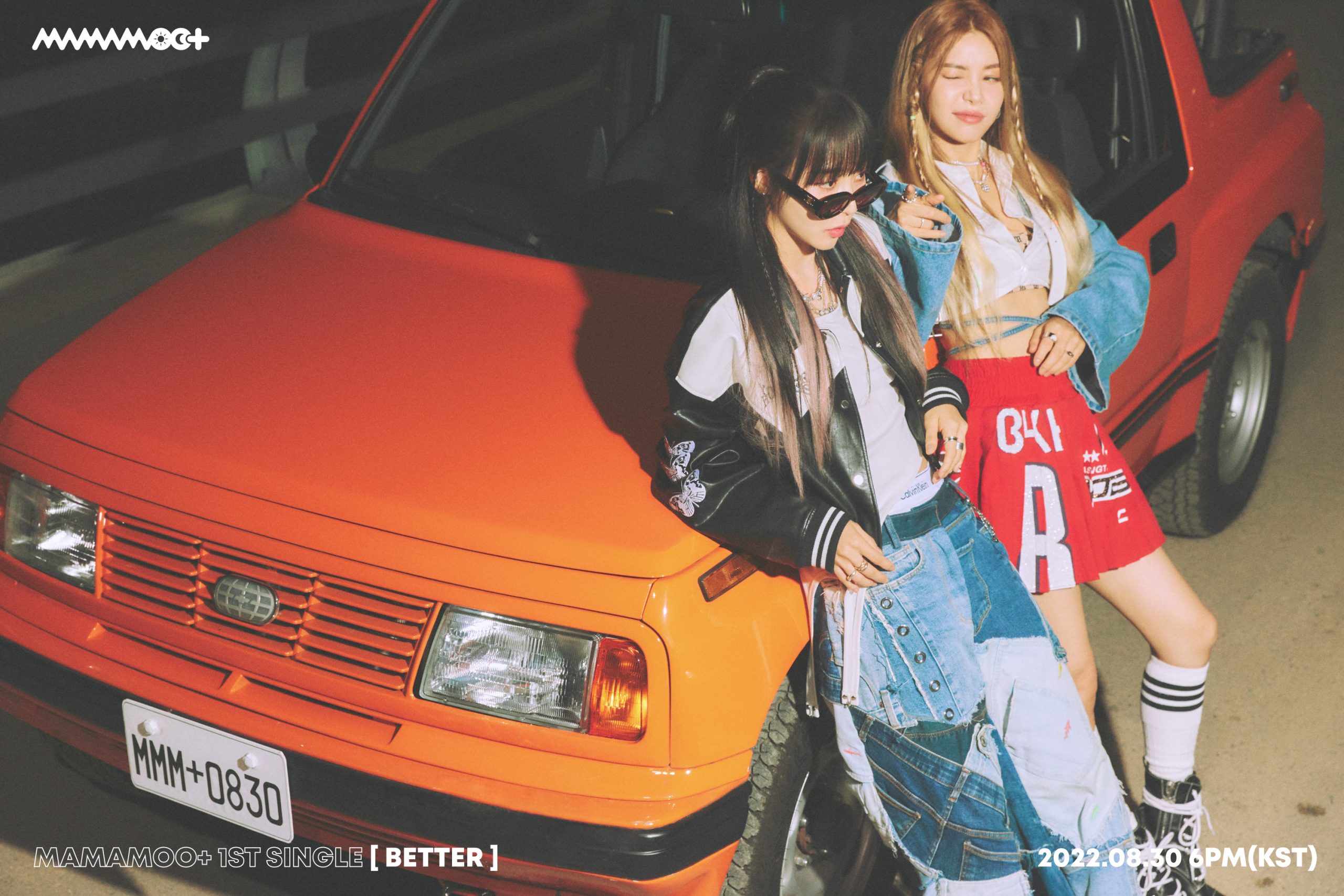 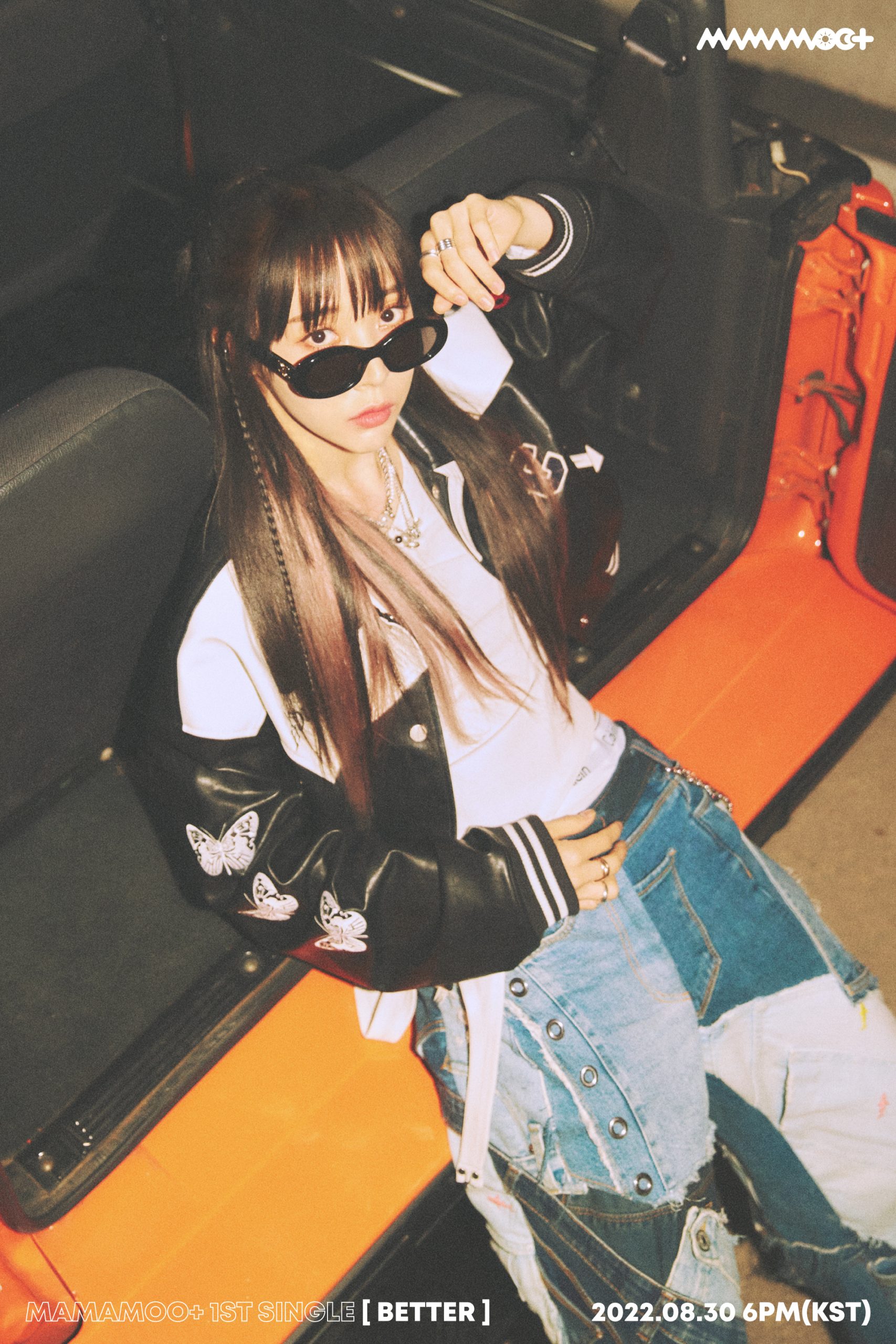 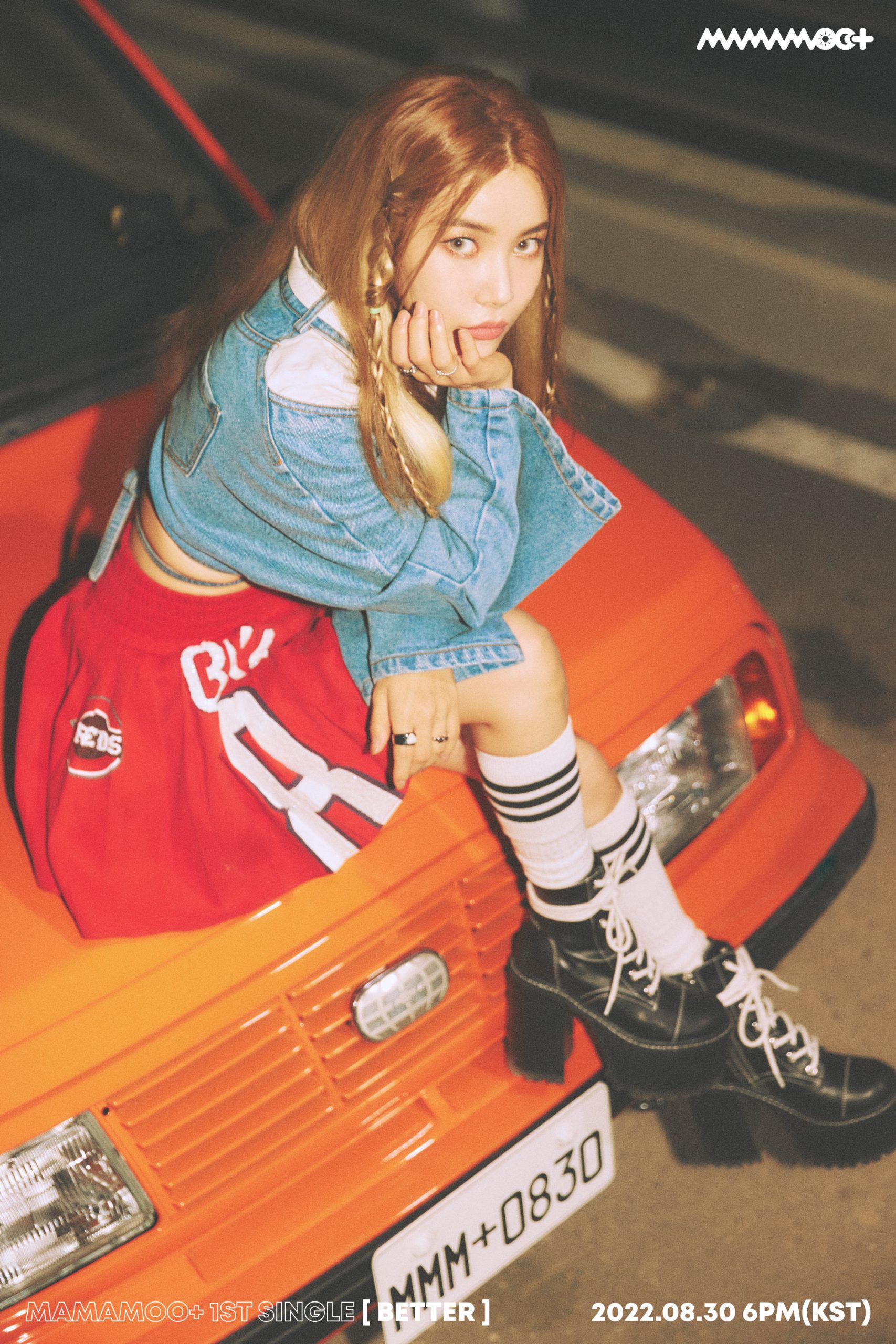 MAMAMOO+ has revealed that BIG Naughty is the mystery artist who will be featuring on their upcoming unit debut track!

Check out their new concept photo below: 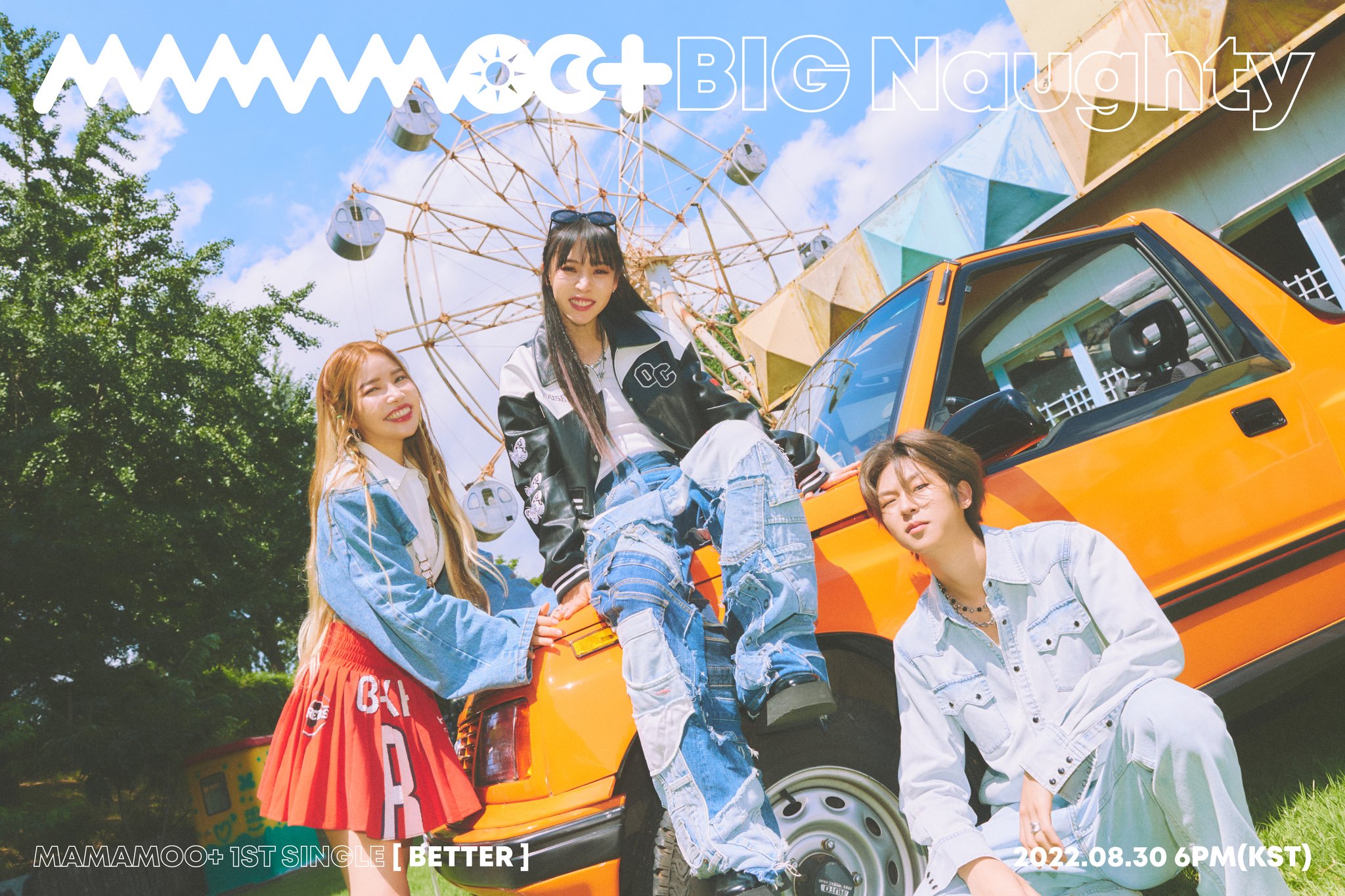 MAMAMOO+ is teaming up with a mystery featured artist for their upcoming unit debut!

Check out the new spoiler photos of Solar and Moonbyul with their featuring artist below: 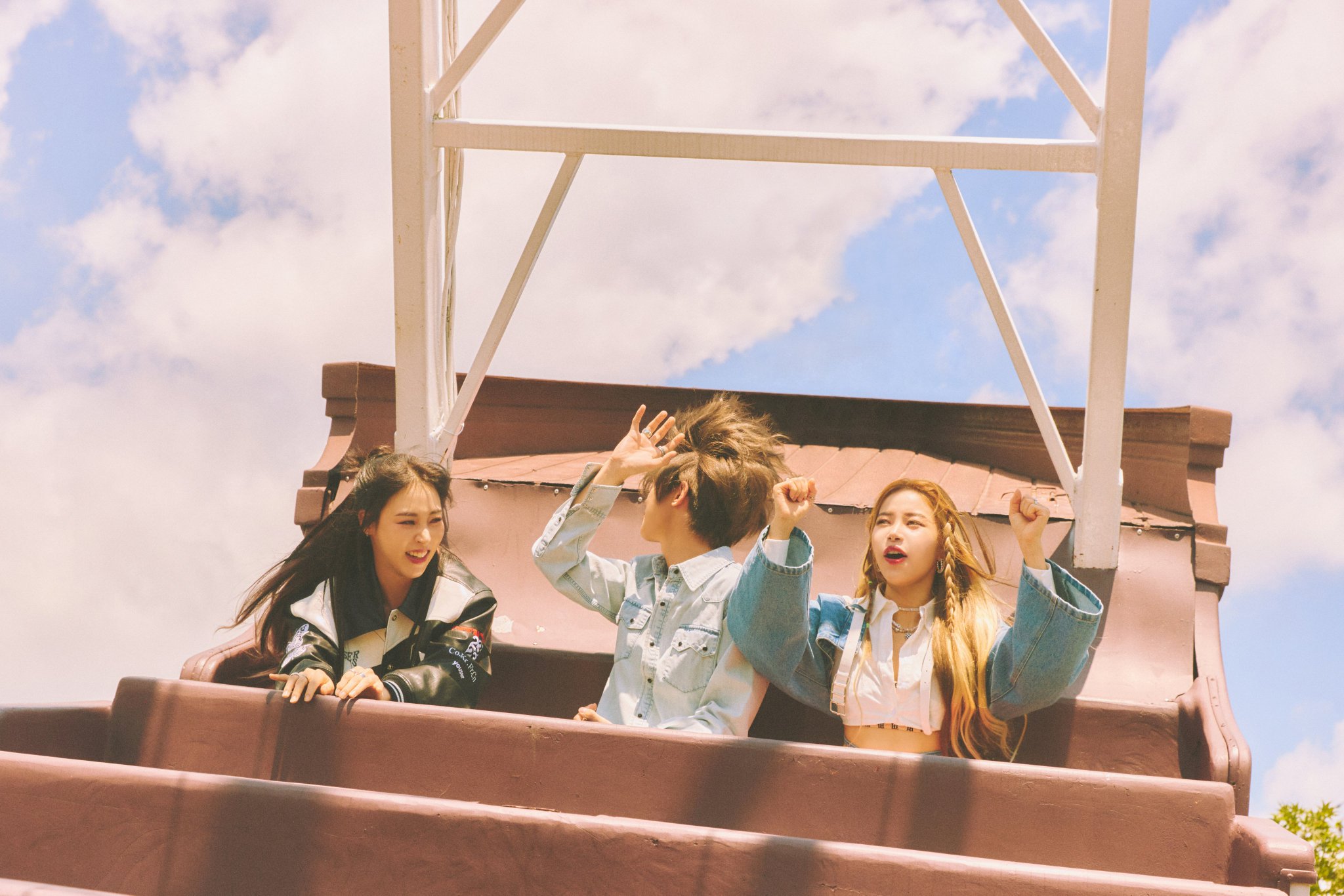 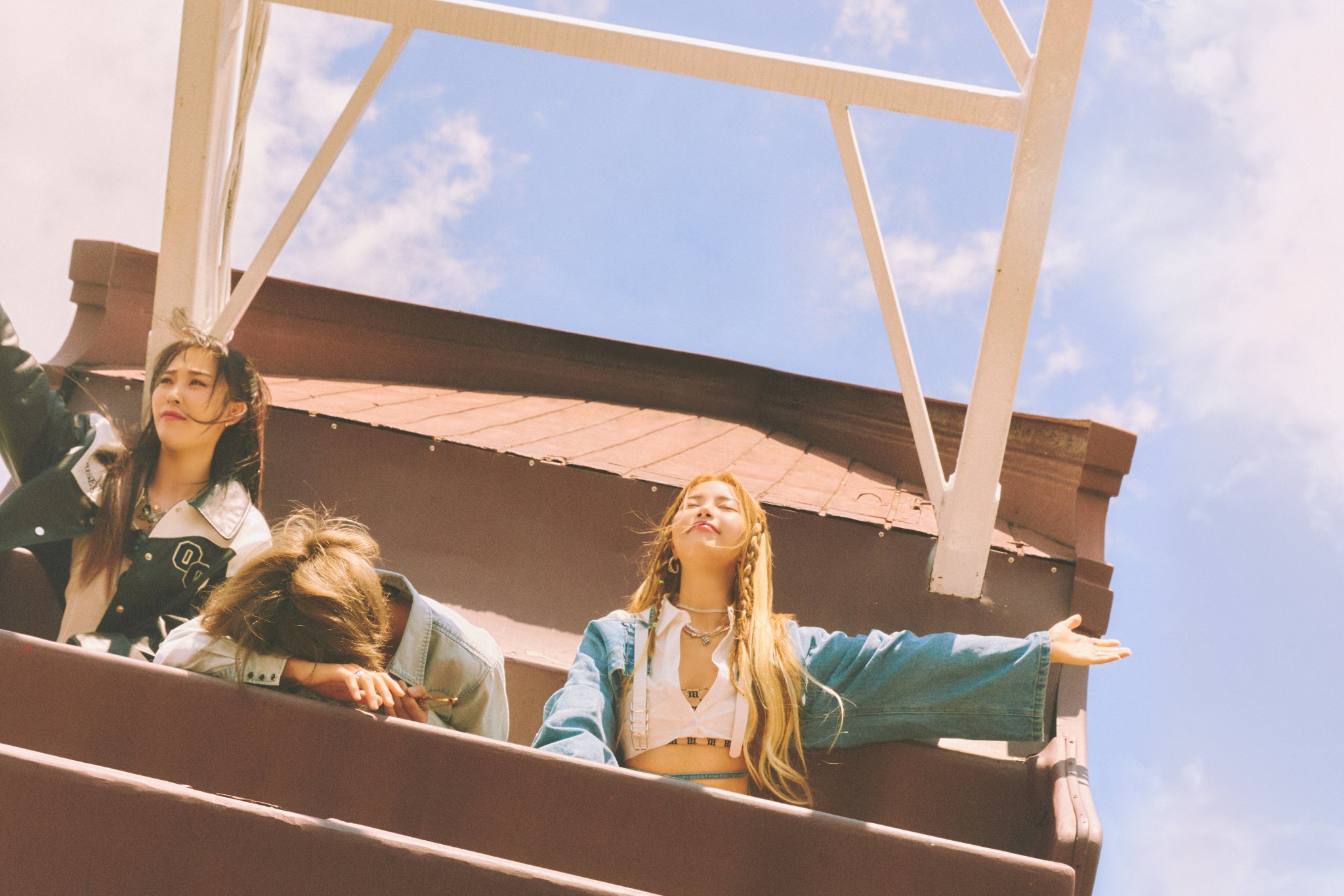 MAMAMOO has announced the name and release date for their upcoming unit debut!

On August 22, RBW Entertainment announced that MAMAMOO’s Solar and Moonbyul were gearing up to make their debut as a unit and that more details would be revealed soon.

At midnight on August 23, MAMAMOO unveiled the first teaser for MAMAMOO+, the group’s new unit with Solar and Moonbyul! MAMAMOO+ will debut on August 30 at 6 p.m. KST.

Check out their first teaser here! 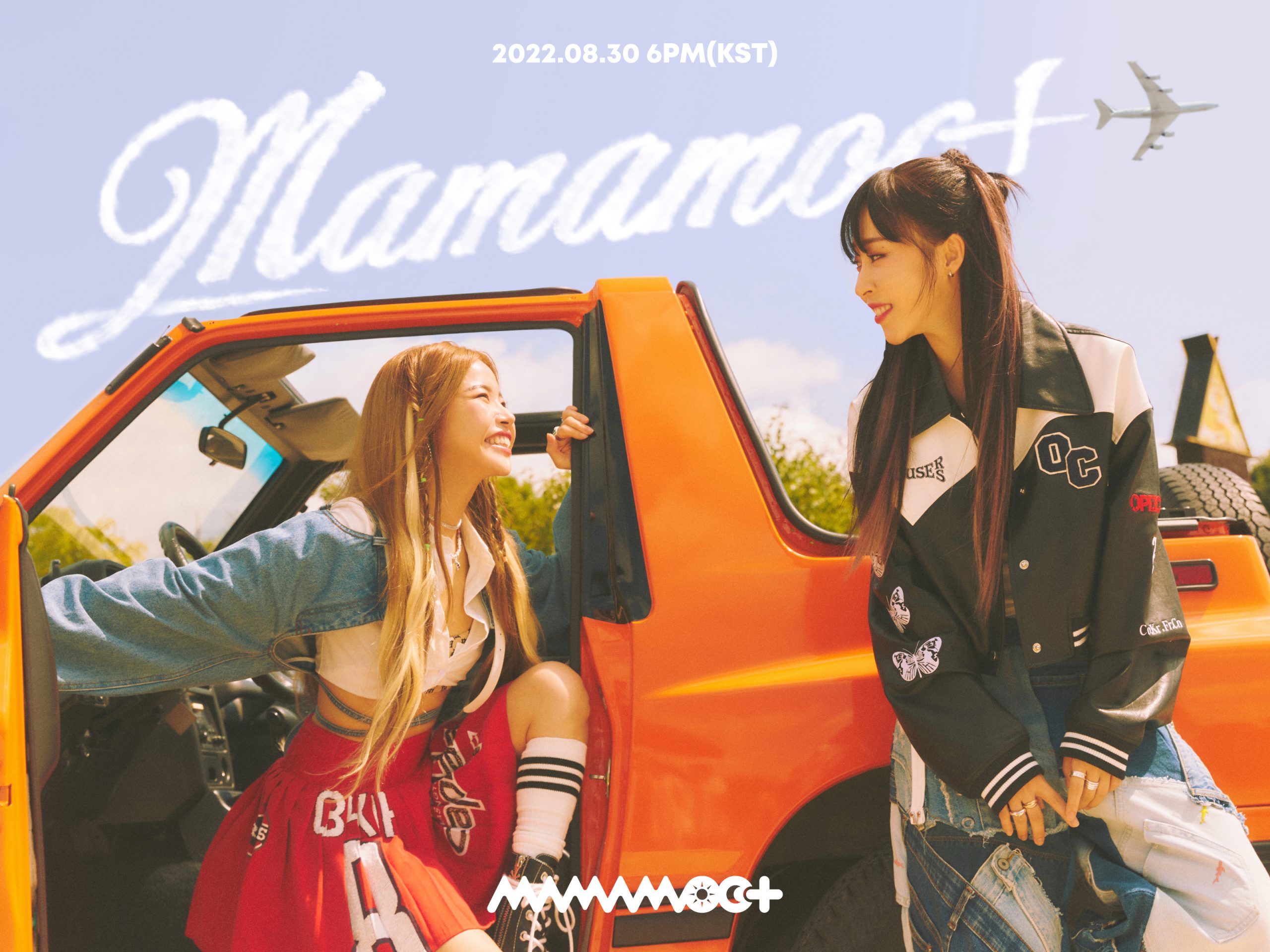