Kim Min Jae And Kim Hyang Gi Fall Into Danger Due To Mysterious Contagious Disease In “Poong, The Joseon Psychiatrist”

An unexpected epidemic will break out on the next episode of tvN’s “Poong, The Joseon Psychiatrist“!

Based on the novel of the same name, “Poong, The Joseon Psychiatrist” tells the story of Yoo Se Poong (Kim Min Jae), a well-known internal medicine doctor who gets expelled from the royal court after getting caught up in a conspiracy. When he meets Seo Eun Woo (Kim Hyang Gi) and Gye Ji Han (Kim Sang Kyung) in the strange and beautiful village of Gyesu, he works to become a true doctor who heals the heart.

However, in newly released stills from the drama’s upcoming episode, the duo finds themselves facing unexpected dangers when the outbreak of a contagious disease causes chaos in Gyesu. Yoo Se Poong’s eyes are full of alarm and urgency as he covers his nose and mouth while treating patients, while a distressed Gye Ji Han appears lost in thought as he sits surrounded by medical texts.

One of the photos captures Seo Eun Woo presenting something to Gye Ji Han, who looks it over with a grave expression, while another shows Seo Eun Woo unconscious after having collapsed on the ground. 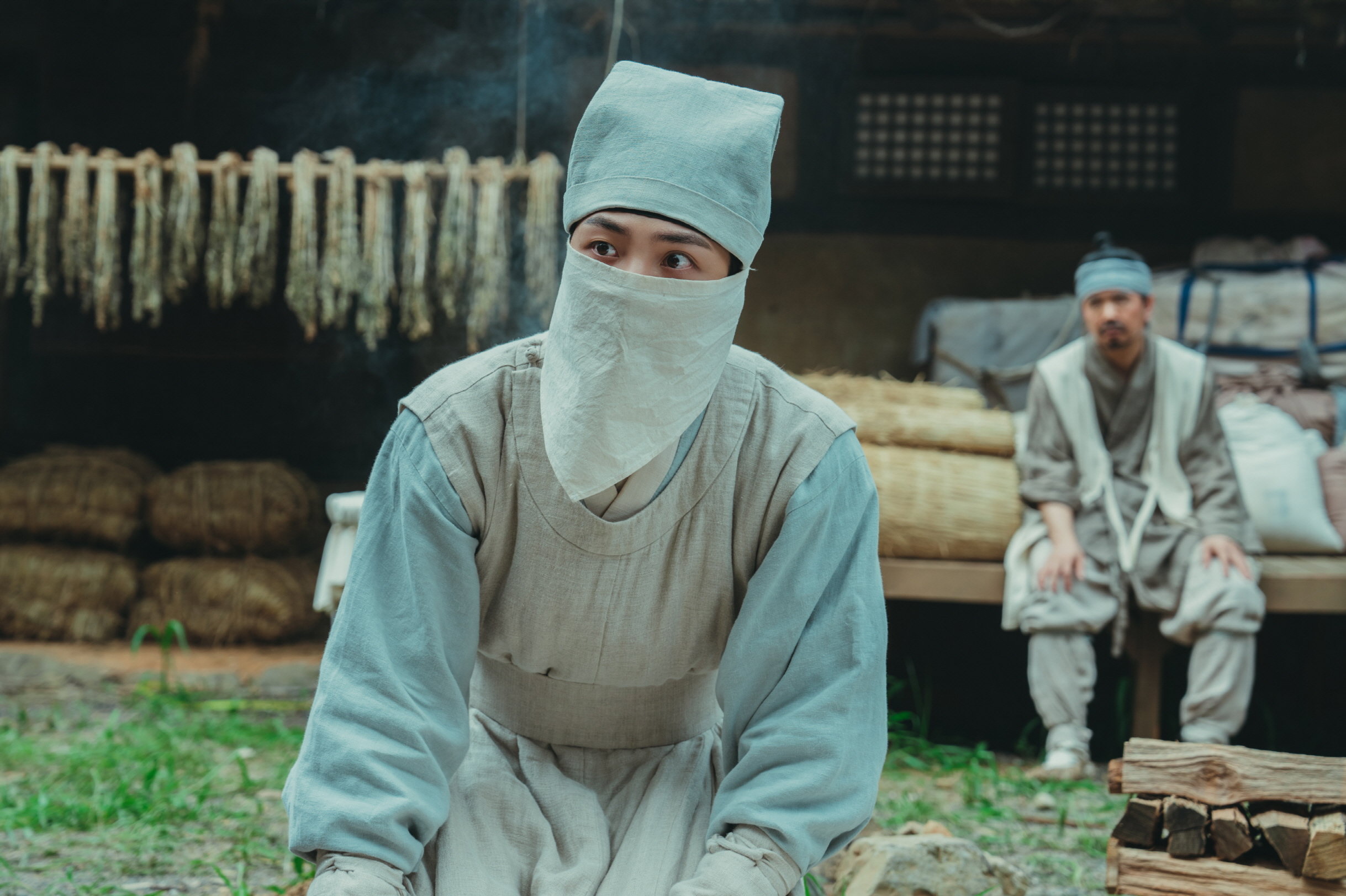 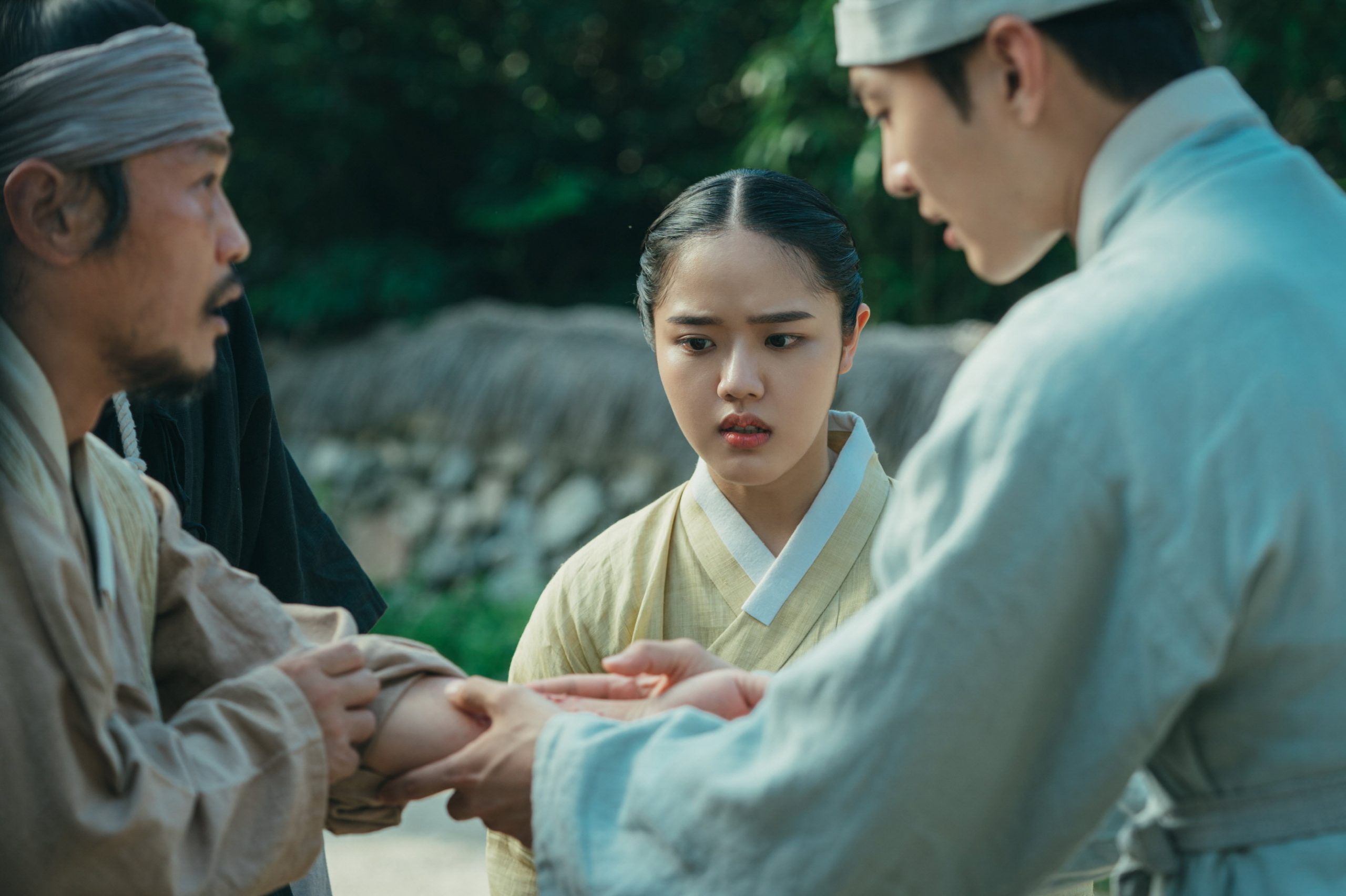 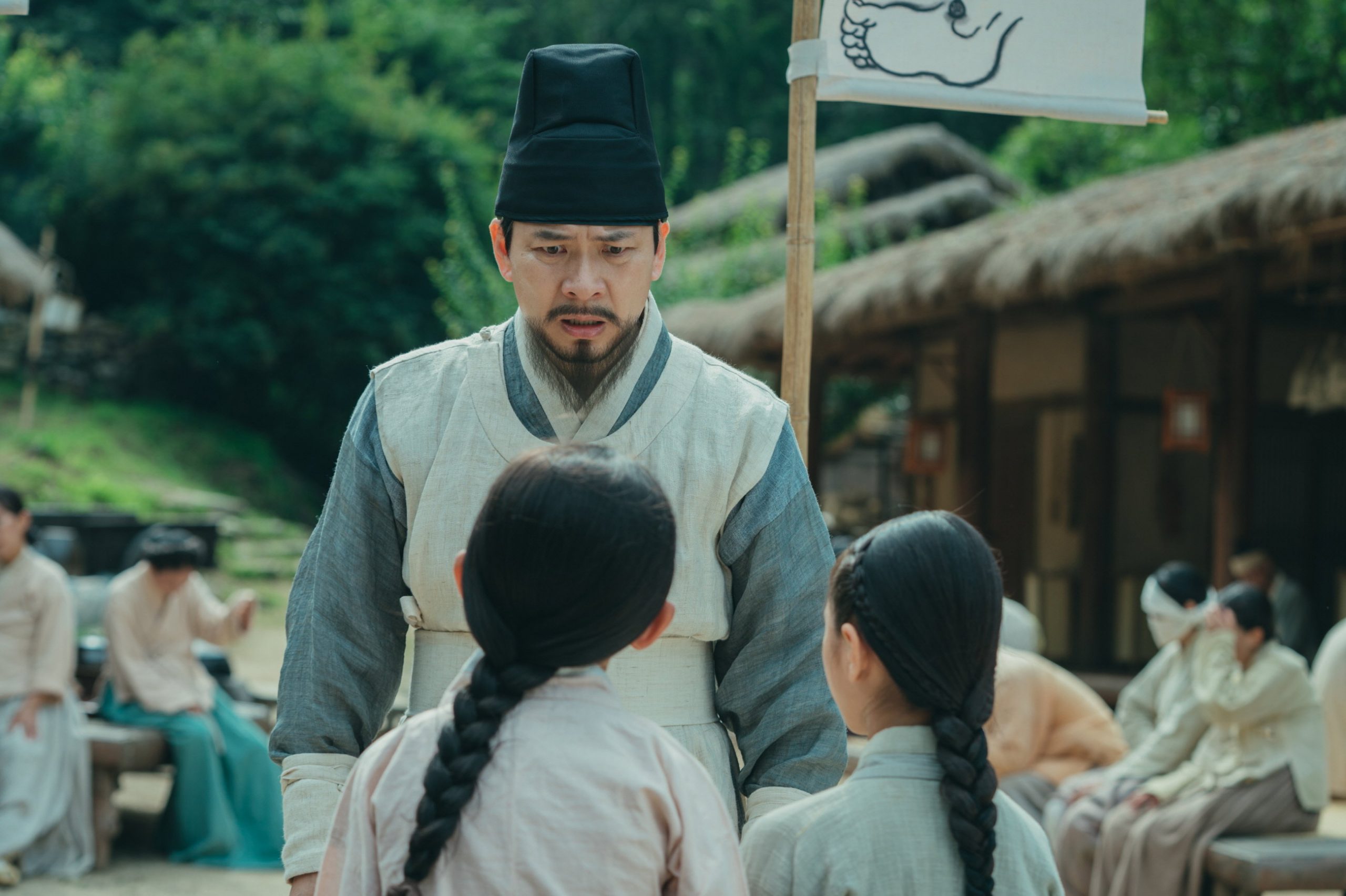 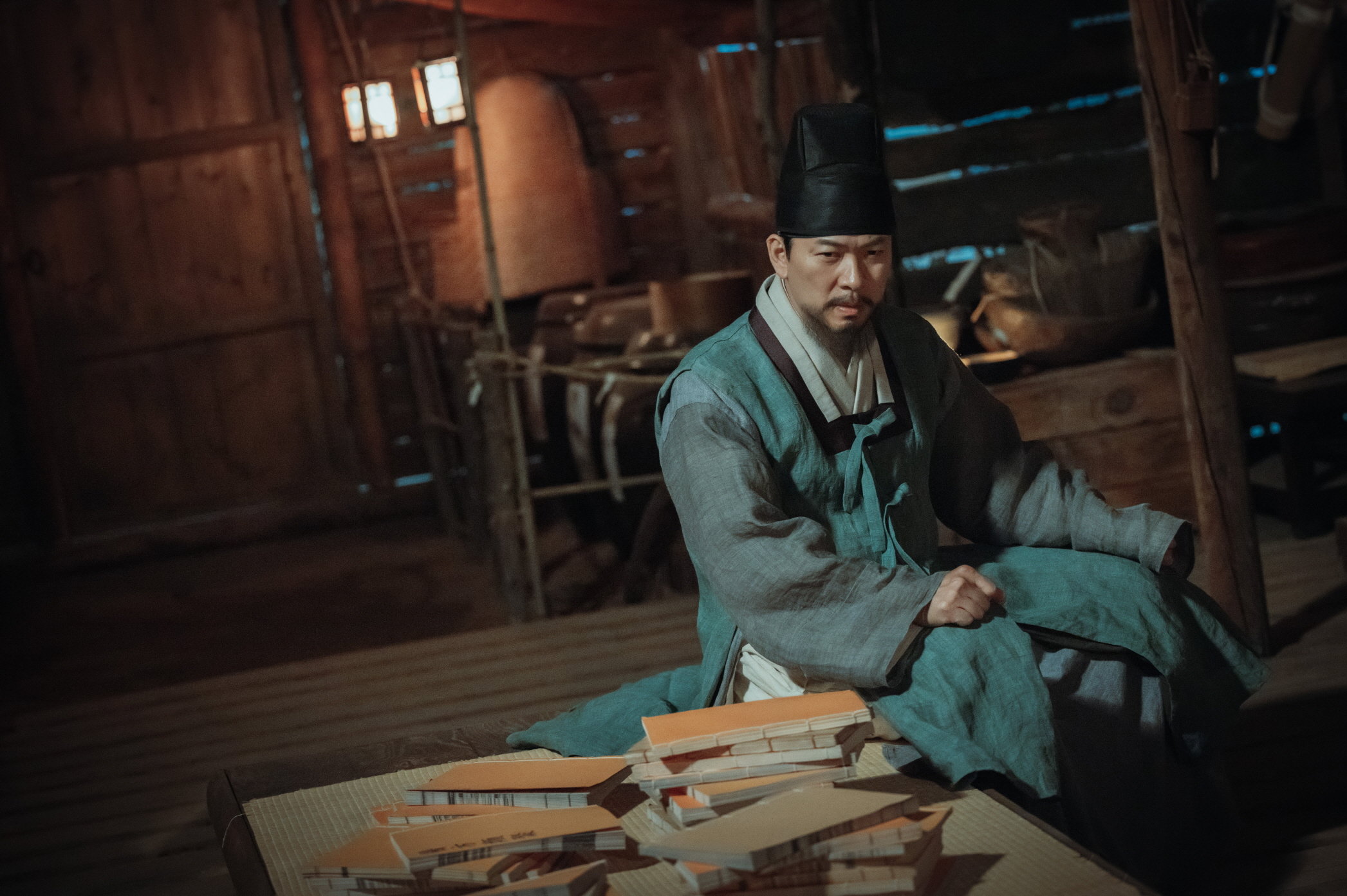 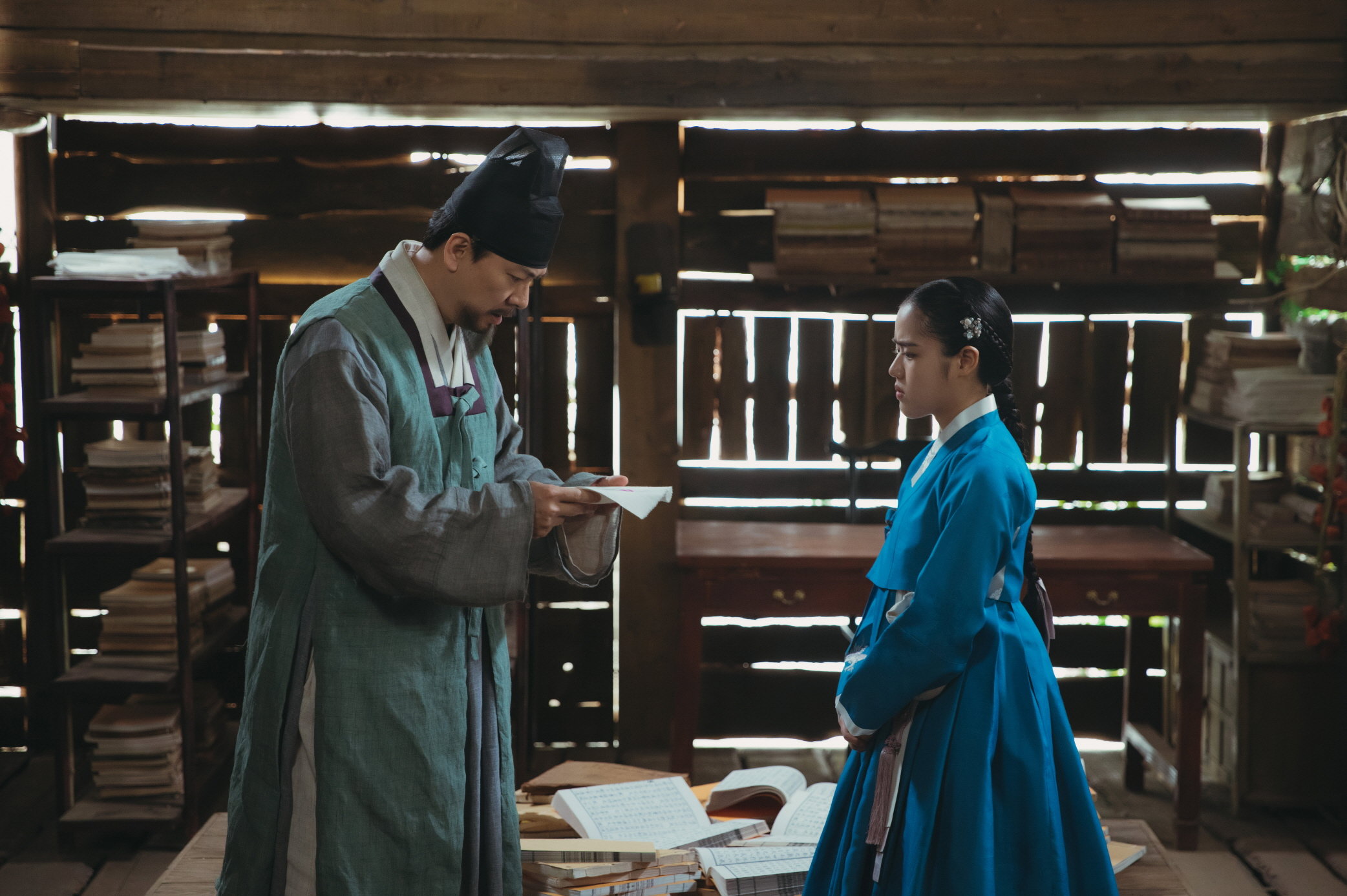 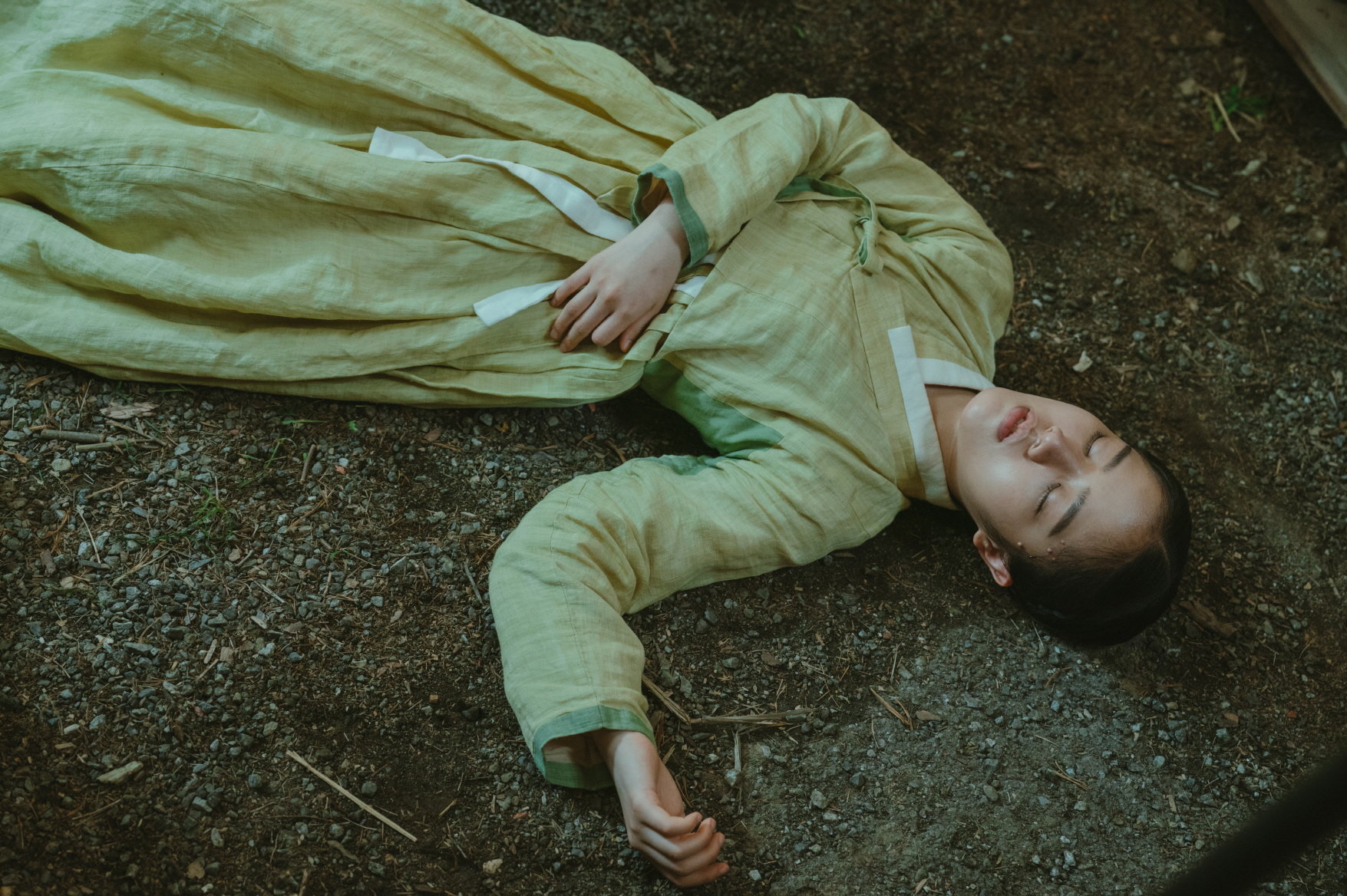 The producers of “Poong, The Joseon Psychatrist” teased, “The village of Gyesu will be swept up in chaos due to a contagious disease whose origin is unknown. Please look forward to seeing what kind of sincere help the Gyesu Clinic’s doctors will provide.”