SEVENTEEN has teamed up with Anne-Marie!

Check out the official lyric video below:

SEVENTEEN has dropped a cute spoiler for their upcoming collaboration with Anne-Marie!

Ahead of releasing their new “_WORLD” version featuring Anne-Marie, SEVENTEEN shared a video of Joshua, DK, and Seungkwan dancing to the song and getting excited at Anne-Marie’s part.

Check out the spoiler below!

SEVENTEEN and Anne-Marie are joining forces for an exciting new collaboration!

On August 24 at midnight KST, SEVENTEEN announced that they would be releasing a new version of their latest title track “_WORLD” featuring the famous English singer.

The two artists previously hinted at the collab on Twitter, where Hoshi, The8, and Vernon posted a video of themselves dancing to Anne-Marie’s recent song “I Just Called” with the caption: “WE’RE LOOKING AT YOU.”

Anne-Marie replied to the tweet, “Can I join you in your new world?” and SEVENTEEN responded, “Let’s start your interview.”

Can I join you in your new world?

Check out their new teaser for the release below! 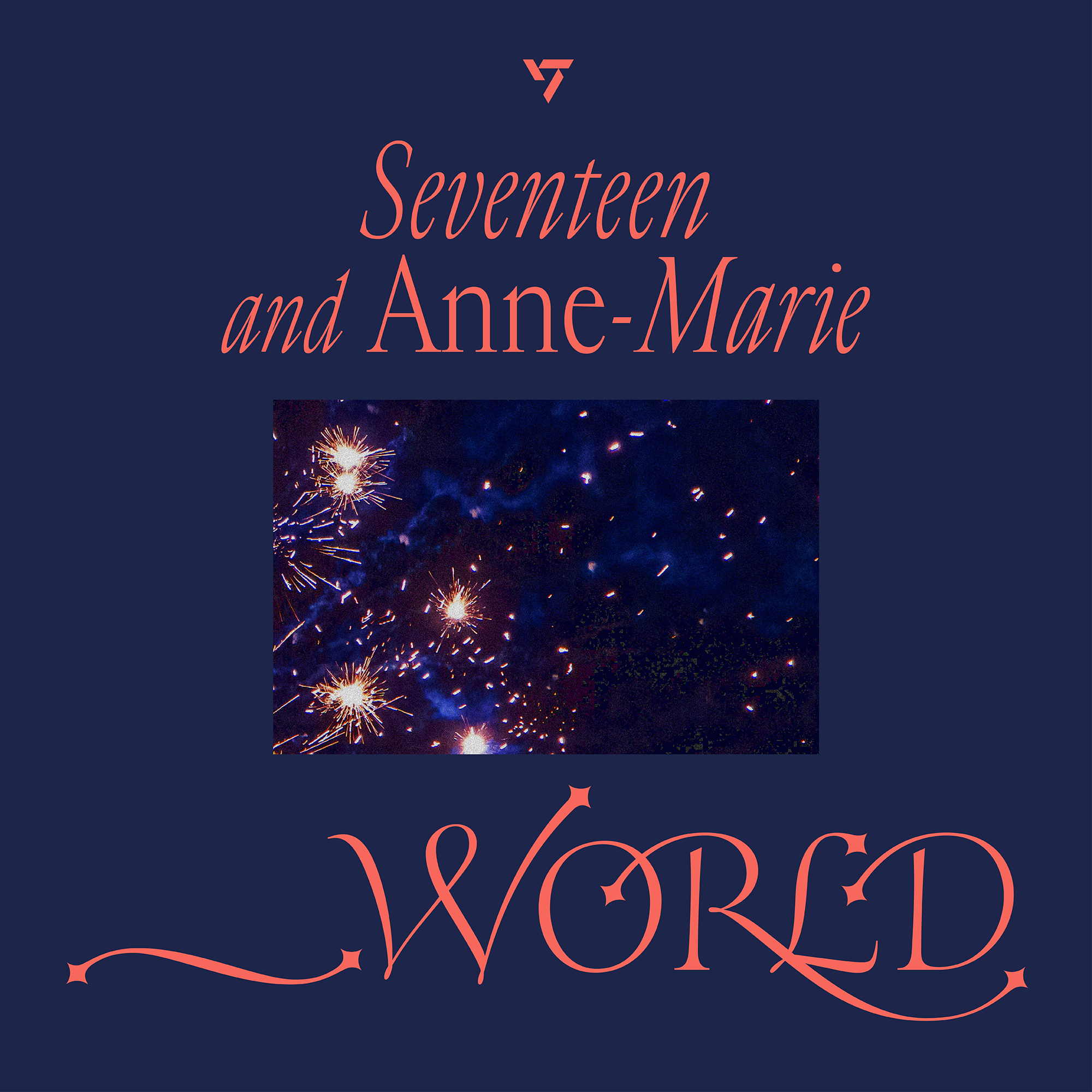 SEVENTEEN
Anne-Marie
How does this article make you feel?