Get ready to see Jung Il Woo make a wide array of surprising transformations in his upcoming drama “Good Job“!

“Good Job” is a new ENA mystery romance drama that marks the highly-anticipated reunion of “Bossam: Steal the Fate” stars Jung Il Woo and Girls’ Generation‘s Yuri. Jung Il Woo will star as Eun Sun Woo, a chaebol heir who leads a double life as a detective, while Yuri will play Don Se Ra, a woman with superhuman vision.

In newly released stills from the upcoming drama, Eun Sun Woo sports a variety of detailed disguises, making convincing transformations into an old man with white hair and a slippery gambler. When compared to the sharply dressed chaebol Eun Sun Woo at his day job, it’s hard to believe that all of these people are, in fact, the same person. 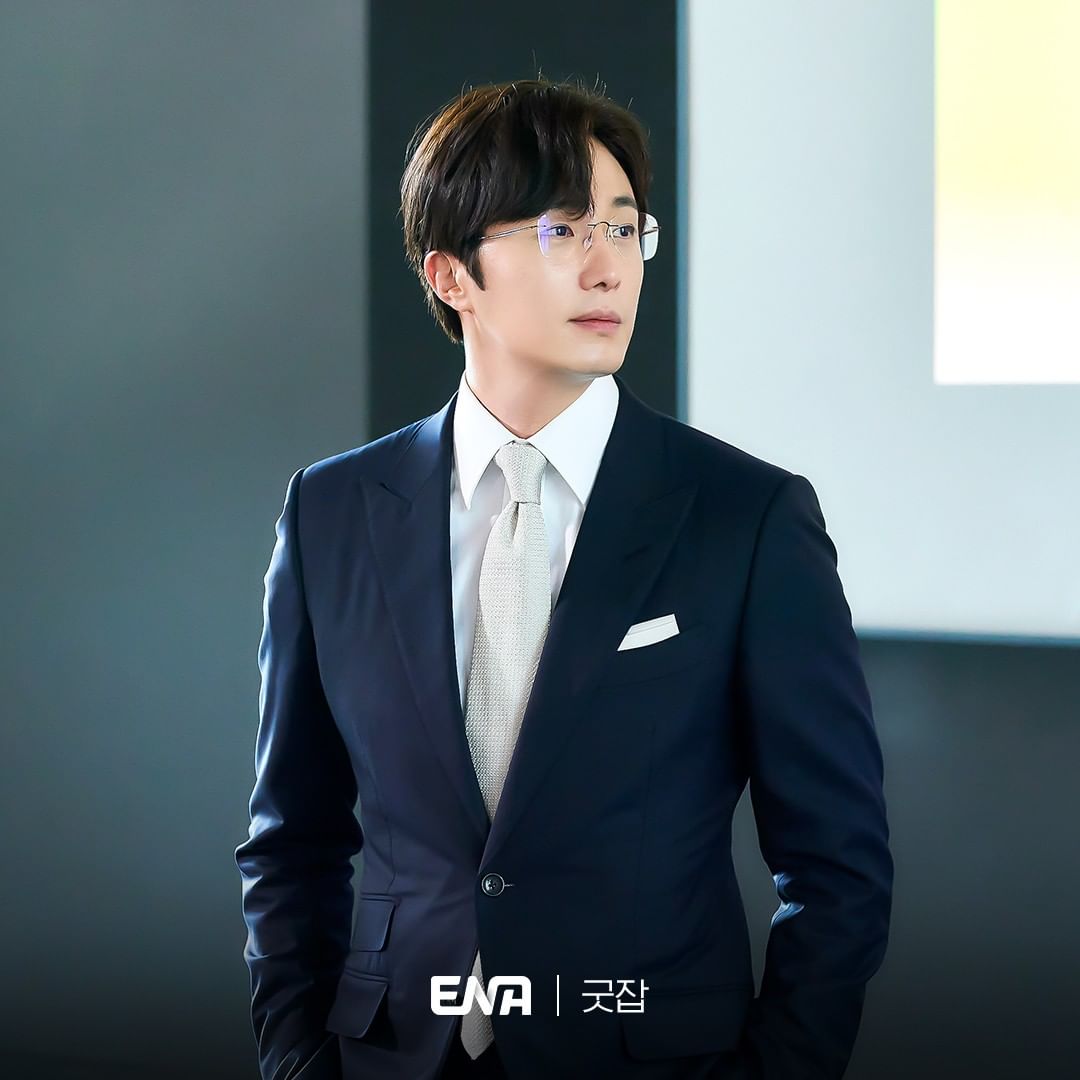 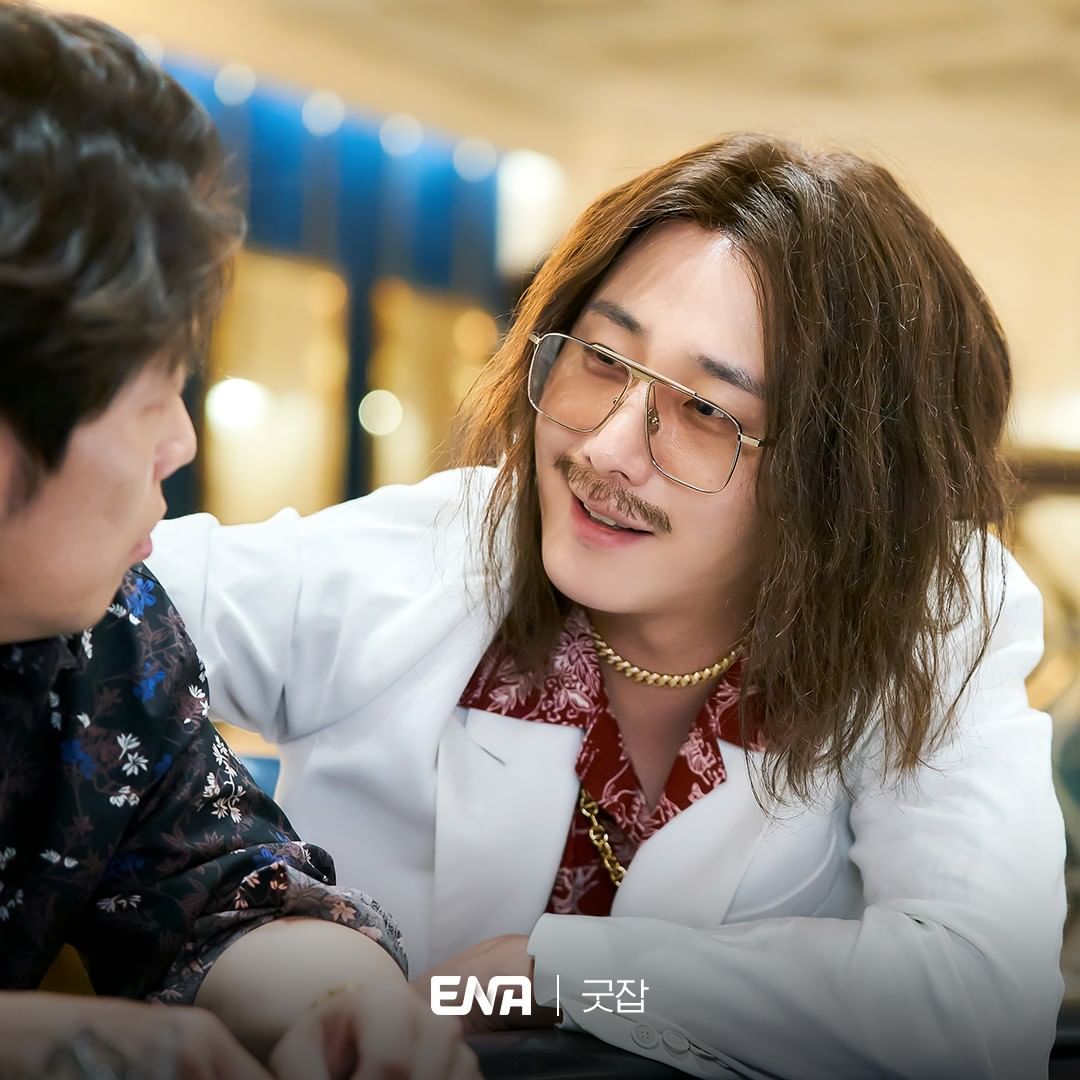 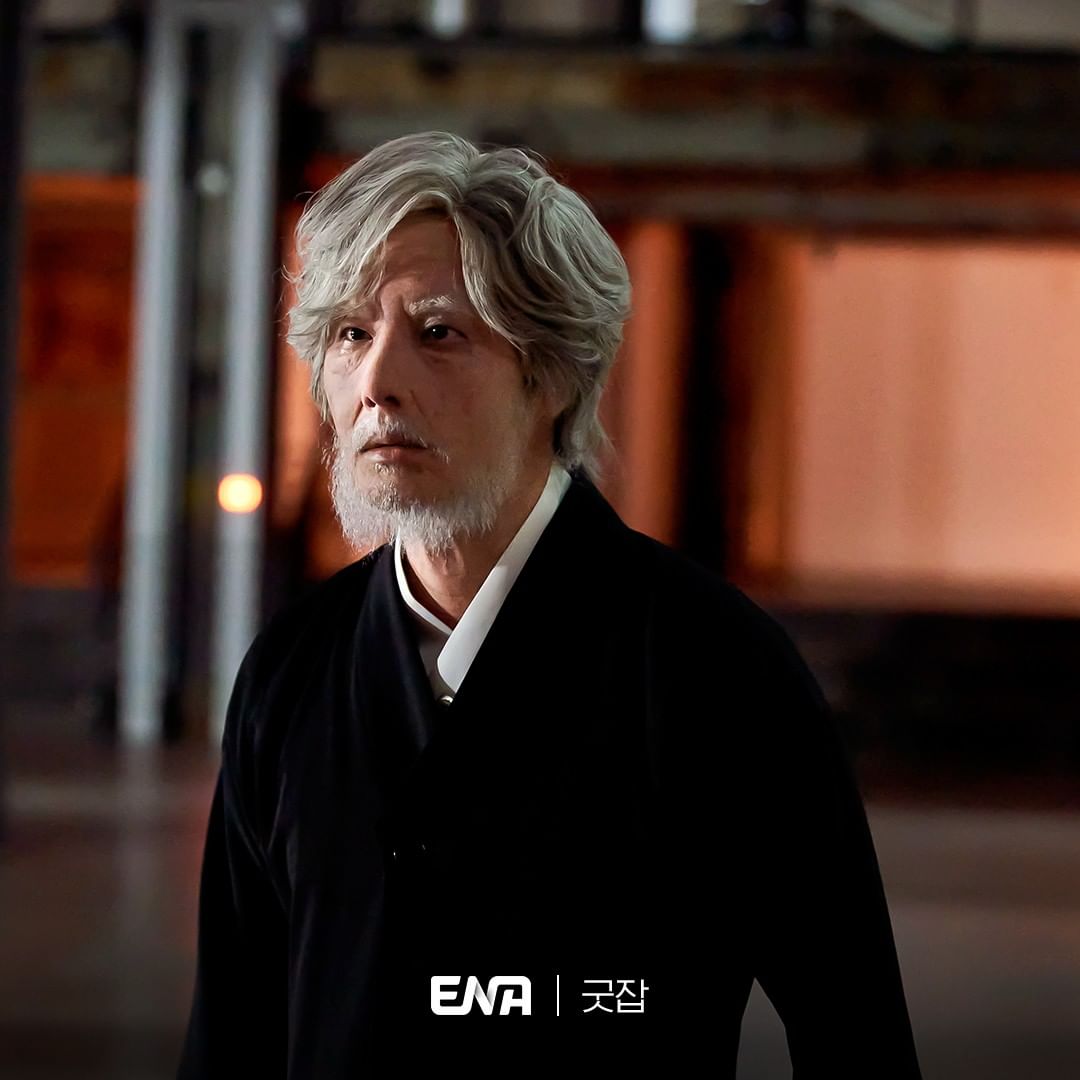 Another photo captures the sleuth wearing a less eye-catching disguise in order to sneak into a mysterious place as part of his investigations—and still another shows him looking completely unfazed at gunpoint, wearing a relaxed smile as he holds up both of his hands. 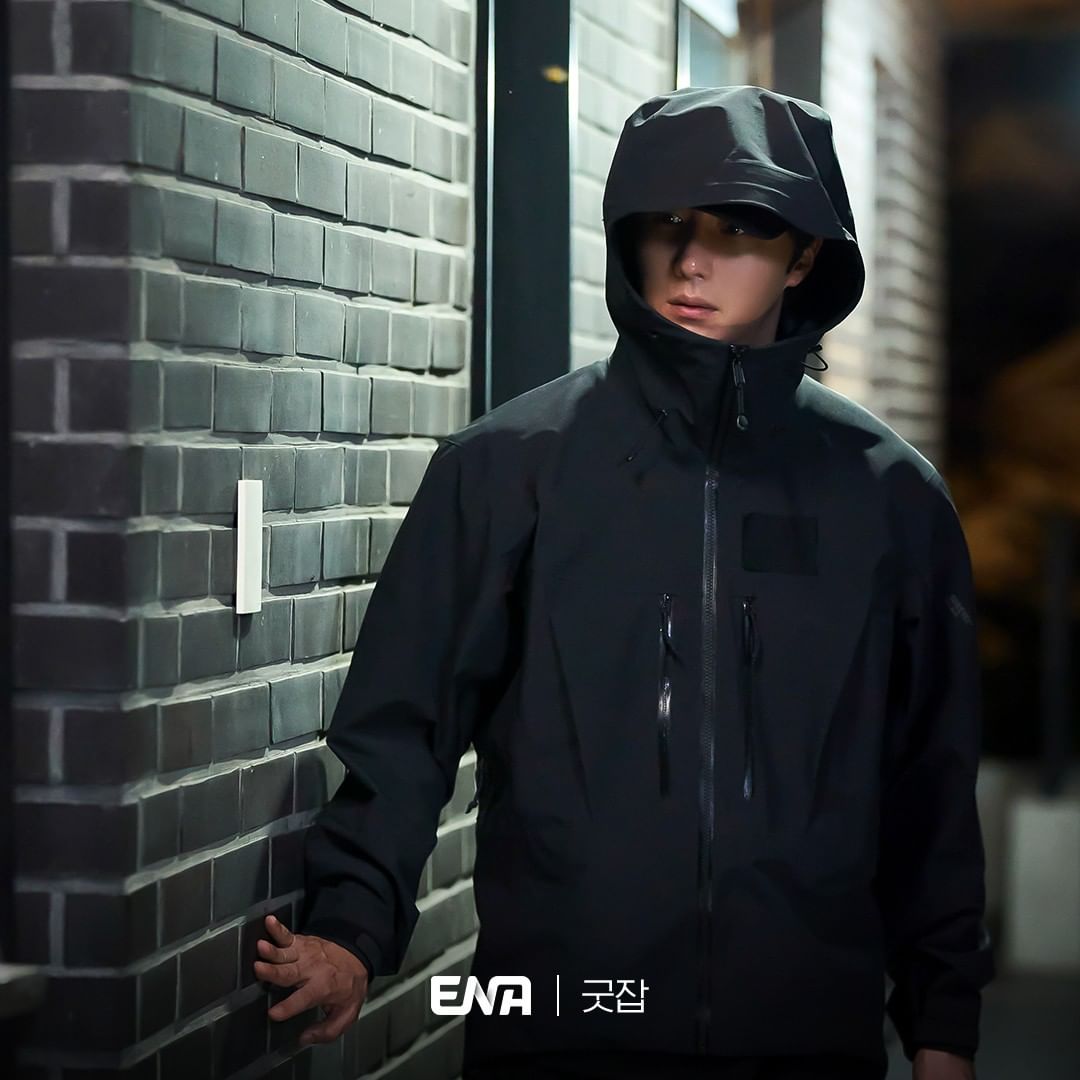 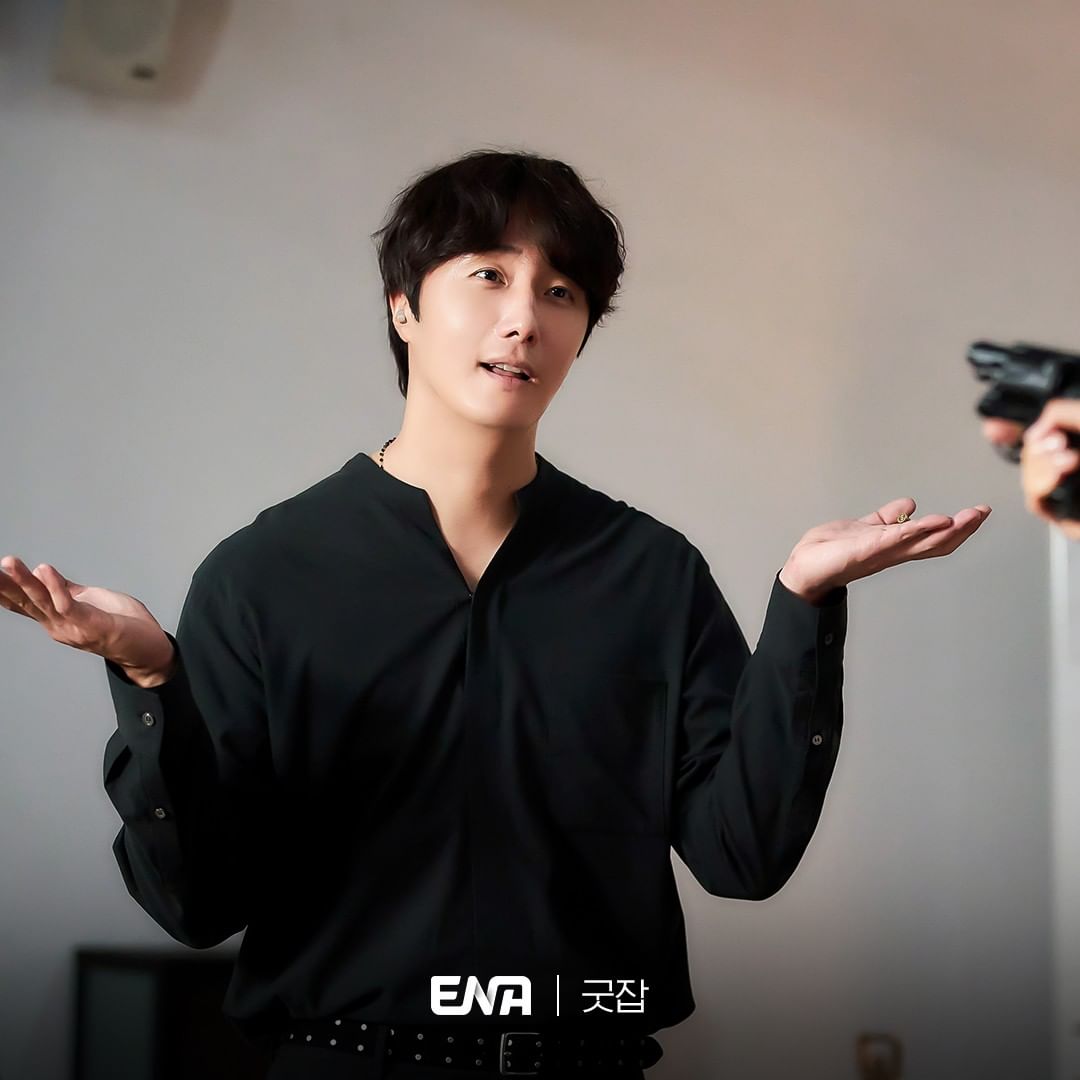 The producers of the drama teased, “In the first episode of ‘Good Job,’ the reason why chaebol chairman Eun Sun Woo leads a double life as a detective will be revealed. Because this reason is an important part of the overall story of our drama, we hope that you’ll pay close attention while watching.”

They went on to praise Jung Il Woo’s acting by saying, “Jung Il Woo is portraying the double life of Eun Sun Woo, who switches back and forth between chaebol and detective, with meticulous and detailed acting. One of the key points to keep an eye on is the way his acting changes for every single disguise. Please look forward to the passionate acting of Jung Il Woo, who is taking on a new character of a lifetime.”

“Good Job” will premiere on August 24 at 9 p.m. KST, taking over the time slot previously occupied by “Extraordinary Attorney Woo,” and it will also be available with subtitles on Viki.