Many of today’s A-list stars have interesting stories about their rise to fame. Some of the best discovery tales originate from popular web dramas that happened to put your favorite actors on the map. YouTube and other classic streaming platforms are powerful tools for rookies! Here are five actors and actresses who have gained their fame through web dramas. 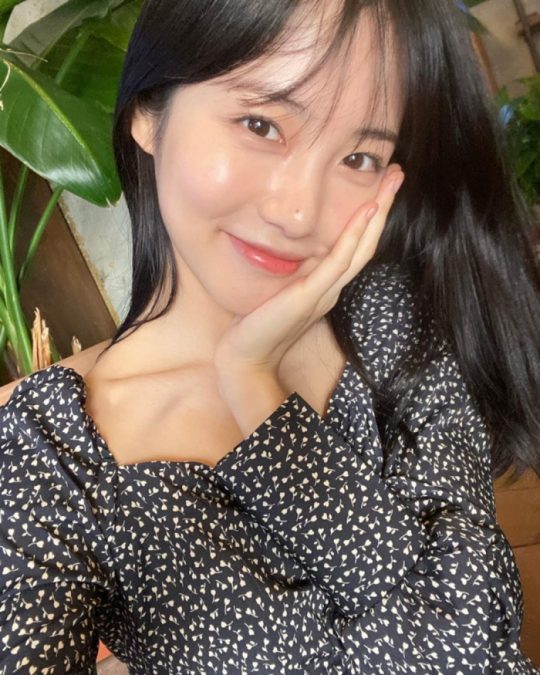 Shin Ye Eun shined in the delightful web drama “A-TEEN,” where she starred as trendsetter Do Ha Na. “A-TEEN” follows the academic lives of a group of juniors in high school and glimpses of their home lives are sprinkled throughout. Do Ha Na leads the group with her mismatched socks and passion for art. The series even earned a second season due to the overflowing of fans’ love. Shin Ye Eun’s character only appeared as a recurring role in “A-TEEN2” because of her growing popularity, and this youth series opened up the doors for her to play Jinyoung‘s leading lady in “He Is Psychometric,” Ong Seong Wu‘s love in “More Than Friends,” and many more K-dramas.

Watch episode one of “More Than Friends”: 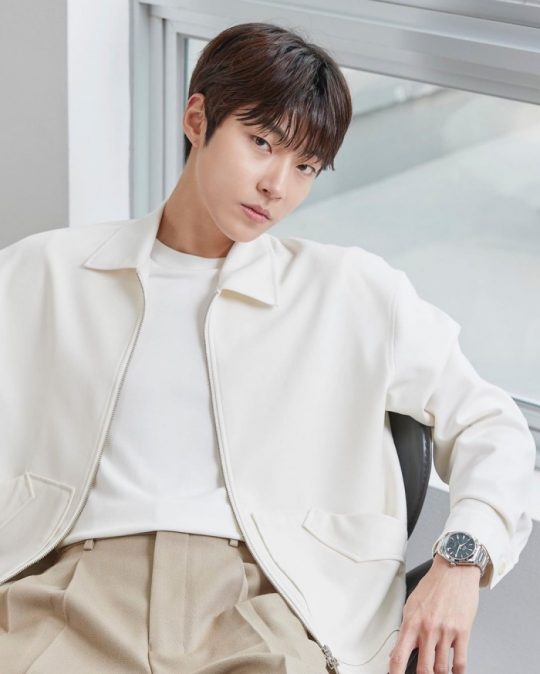 Hwang In Yeop made his debut through the character Gi Jae Young in the web drama “W.H.Y.” “W.H.Y.” discusses the stages of an end to a dating relationship, and Gi Jae Young is a loyal friend who gives tough love to his close circle of male buddies. Following the heart-mending series, Hwang In Yeop decided to accept a main role in the web drama “Freshman.” He played Seo Kyo Won in the series about being a college outsider determined to become an insider. Seo Kyo Won is a popular guy on campus, and he happens to be a fashion-forward student and a skilled interviewer. Today, Hwang In Yeop is best known for his unforgettable roles in shows like “True Beauty” and “Why Her?.”

Watch episode one of “Why Her?”: 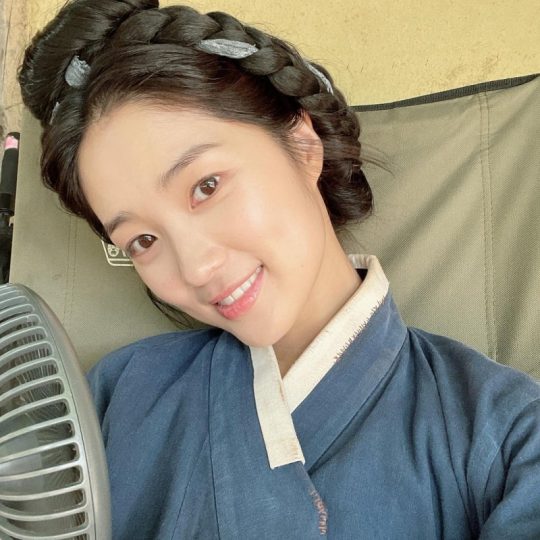 When “Secret Crushes” started streaming online in 2016, Kim Hye Yoon may not have known that it would help ignite her acting career. Originally, she joined season one, but she returned for the remaining two seasons and special edition as guest star Kim Hye Yoon. The series “Secret Crushes” focuses on the narrative of men and women telling their own unrequited love stories. Since then, Kim Hye Yoon’s acting career has been anything but unrequited! Kim Hye Yoon is beloved for acting in “Extraordinary You,” “Secret Royal Inspector & Joy,” “Snowdrop,” and much more. 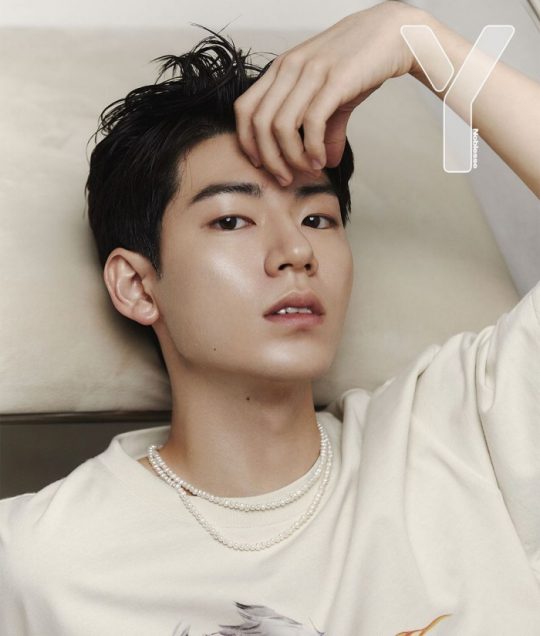 Bae Hyun Sung first brought character Park Ha Neul to life in seasons three and four of the popular web drama “Love Playlist.” “Love Playlist” is all about college students experiencing their first relationships, college classes, and social drinking outings. Park Ha Neul is the good guy on campus, and he appears to be great at maintaining long-term friendships and a romantic relationship.

The positive response online led to Bae Hyun Sung continuing the character’s story in “Dear.M.” “Dear.M” followed the same storyline and added a mystery classmate confessing to their first love. The lucky college series proved to be a great opportunity for him to score a leading role in a television K-drama!

Watch episode one of “Dear.M”: 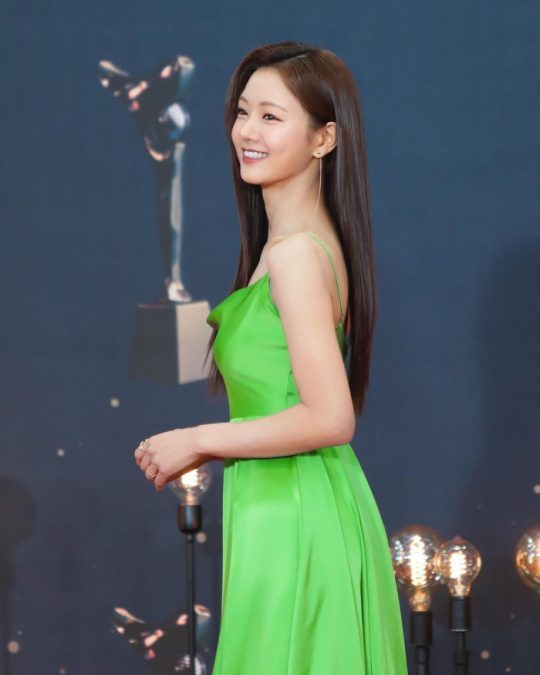 Last year, Lee Se Hee received her big break as the star of the hit series “Young Lady and Gentleman.” However, her humble beginnings as a supporting actress on web dramas like “Kiss Goblin” and “Love Revolution” were what helped secure her place in K-dramas.

In “Kiss Goblin,” Lee Se Hee plays the leading lady’s friend, Yoon Sul Hee. The series is all about a goblin tasked with kissing a certain number of humans in order to become human himself. Lee Se Hee also took on the role of Jang Hae Ri in “Love Revolution.” Her character is a bad girl who tries to interfere with the main couple’s relationship. “Love Revolution” follows the story of a high school student determined to win the heart and affection of a fellow classmate that he loves. Thanks to web shows like these, K-drama fans were later able to witness her amazing role as the beloved nanny on “Young Lady and Gentleman.”

Which actor did you first discover through an addictive web drama? Let us know in the comments!