The actor shared that the drama’s success took him by surprise and added, “It was so fascinating that people were watching. My fellow celebrities have been calling me ‘tactician Kwon Min Woo’ too. Like a proper noun, that has become my nickname. It’s to the point where I turn around when someone says ‘tactician.'” 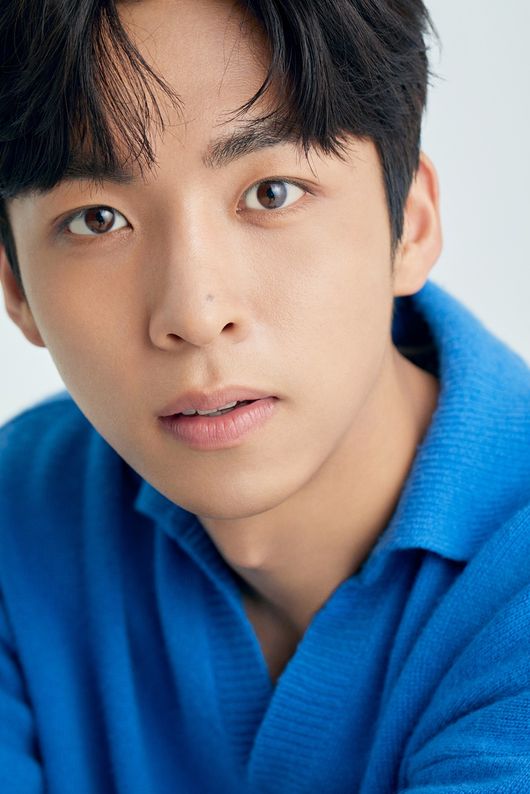 Joo Jong Hyuk also discussed the story of his audition, for which he prepared both Kwon Min Woo and a special guest character. For the former role, he auditioned with the scene where Kwon Min Woo insists that Woo Young Woo get a penalty for taking a leave from work without prior notice.

He explained, “At that time, I had only seen one Kwon Min Woo scene so I went without knowing what kind of character he was. When I saw that scene, I thought that Kwon Min Woo would go [dressed] very neatly. That’s how I did my audition and both the director and writer said I was Kwon Min Woo himself. That was the scene where I protested about giving Woo Young Woo a penalty and I prepared it as if [Kwon Min Woo] was a character who spoke the truth in a cruel way. I hadn’t thought of him as ‘tactician Kwon Min Woo’ at that point, but just as someone who had a lot of jealousy.” 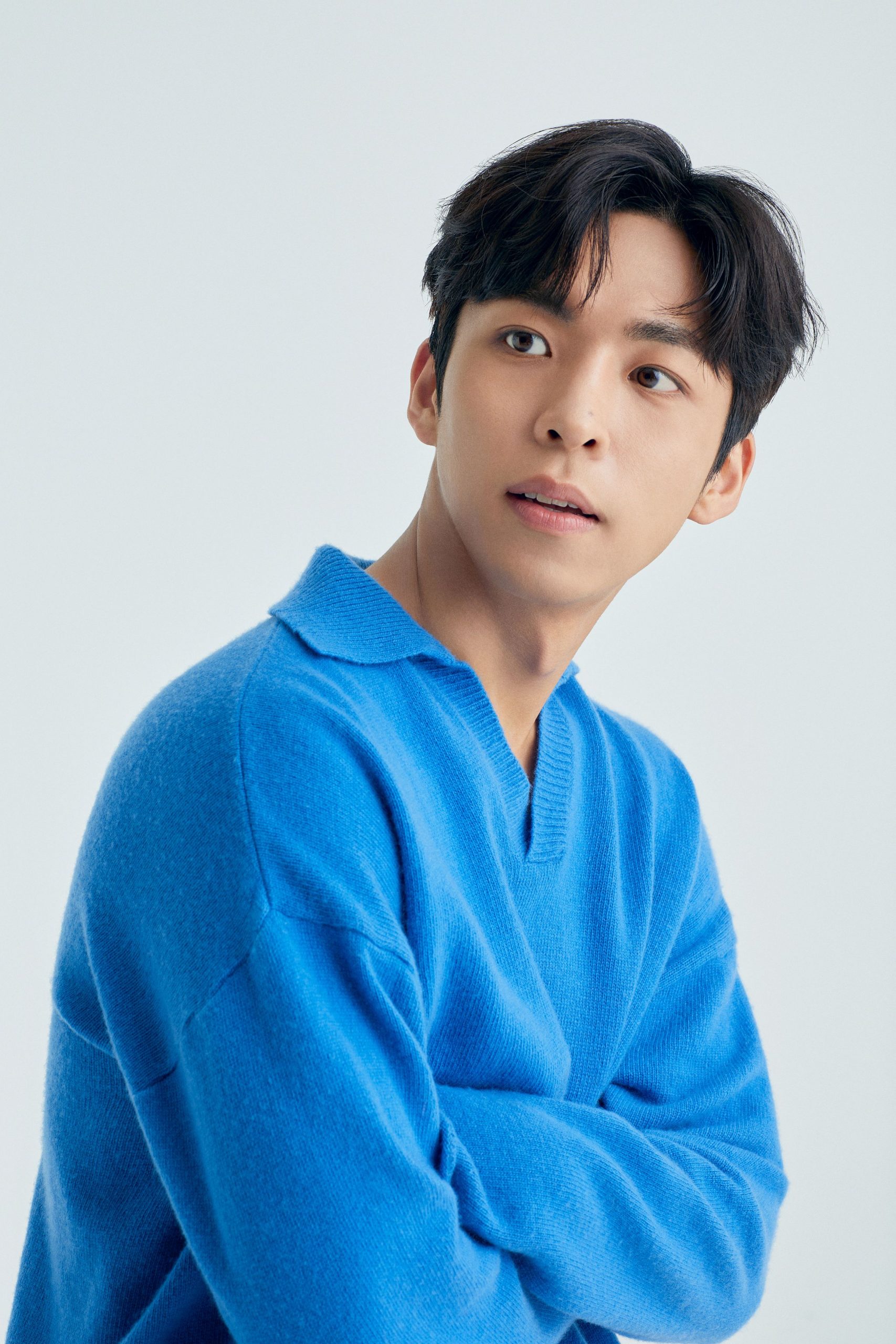 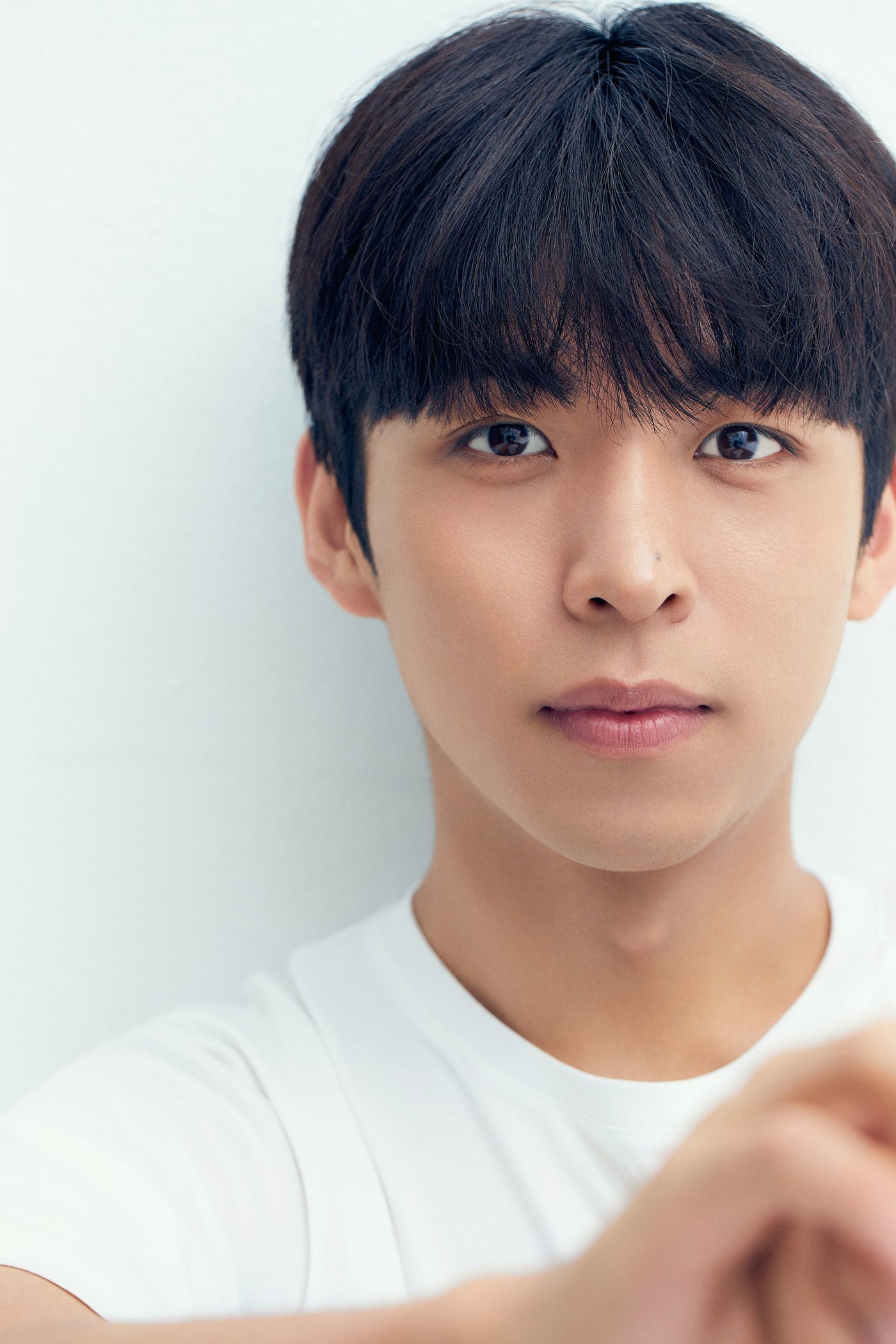 Although Joo Jong Hyuk portrayed the role of Kwon Min Woo so well that the character was very disliked, he was not as hated at the beginning or the end. At first, Kwon Min Woo treated Woo Young Woo like a rival when everyone saw her as a weakling who needed their help, which earned him praise as an unbiased person. However, the character took matters too far by trying to beat her while on the same team and by revealing the truth about her birth to target her. Distaste for Kwon Min Woo grew even stronger because other characters like Jung Myung Suk (Kang Ki Young), Choi Su Yeon (Ha Yun Kyung), and Lee Jun Ho (Kang Tae Oh) were all so kind and lovable, but even they did not think of him as a villain by the end.

“Jung Myung Suk, Woo Young Woo, and Choi Su Yeon are all from Seoul University, but only Kwon Min Woo is from Hana University,” shared Joo Jong Hyuk. “He has a bit of an inferiority complex regarding that, which is what he’s expressing. From a different viewpoint, he’s an incredibly realistic character. There must be a certain extent of ‘tactician Kwon Min Woo’ in human nature and he’s a character who has that. Although he did a lot of hateful things, I don’t think he’s a bad person. He’s someone who does everything he can to survive.” 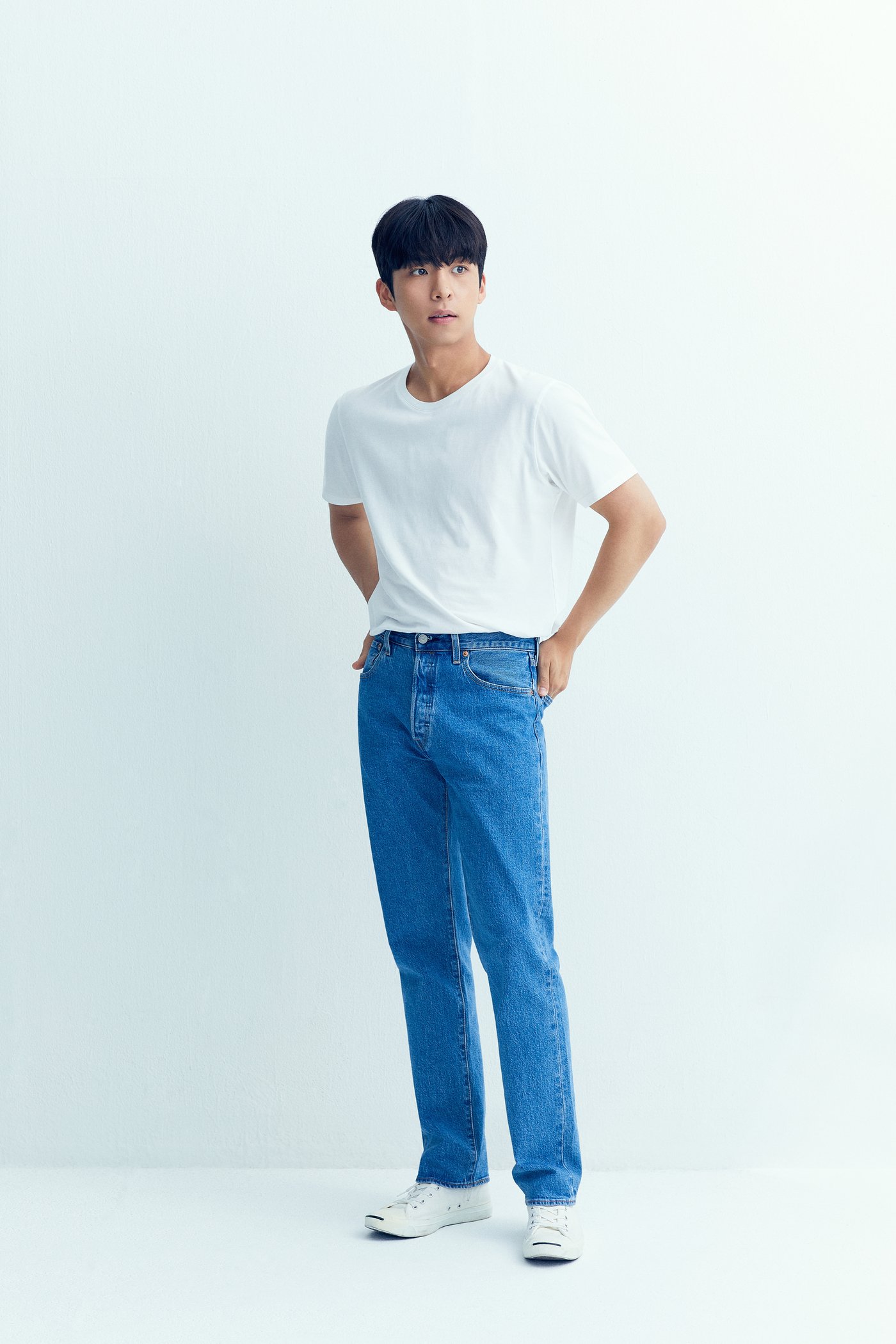 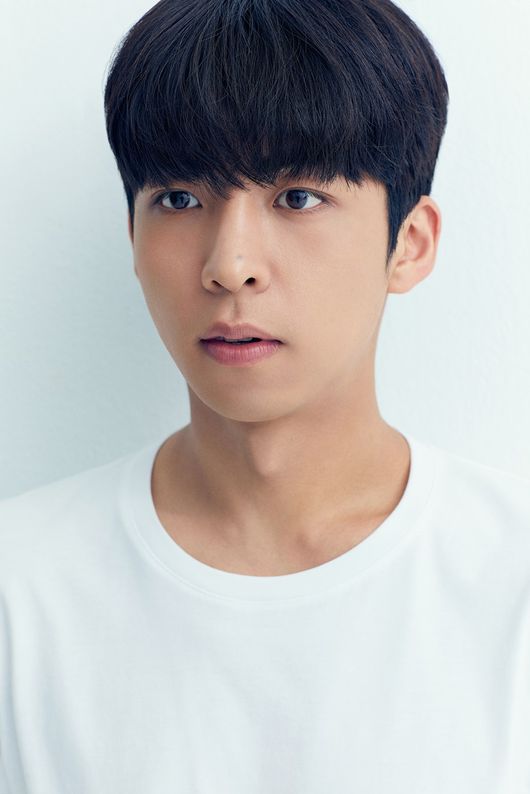 Regarding the chemistry and teamwork between all the Hanbada Law Firm employees, Joo Jong Hyuk commented, “I haven’t done many mini series projects so I had a lot of worries because I thought it’d be difficult. That’s why I prepared more and decided not to let go of my nerves, but all those worries disappeared right from the first filming. I think I thought, ‘if I create with these people, I can just enjoy myself, and if I just enjoy myself, Kwon Min Woo will come out well.’ I’m so thankful that we received as much love as we were happy.”

He praised each of his co-stars, sharing, “First off, senior actor Park Eun Bin did so well and was very tenacious so I thought ‘people like this play main characters.’ Kang Ki Young is really sensible. It feels like he knows exactly when he needs to come in. That’s why those scenes were so fun. I want to be like that too.”

Joo Jong Hyuk continued, “With Kang Tae Oh, I originally thought that actor Kang Tae Oh was very good, but he’s an actor who prepares a lot and works really hard. He works really diligently. Ha Yun Kyung is so fun. She’s an actress who can take on any role and accept anything, no matter who she’s put with. In that aspect, she’s a flexible actress.” 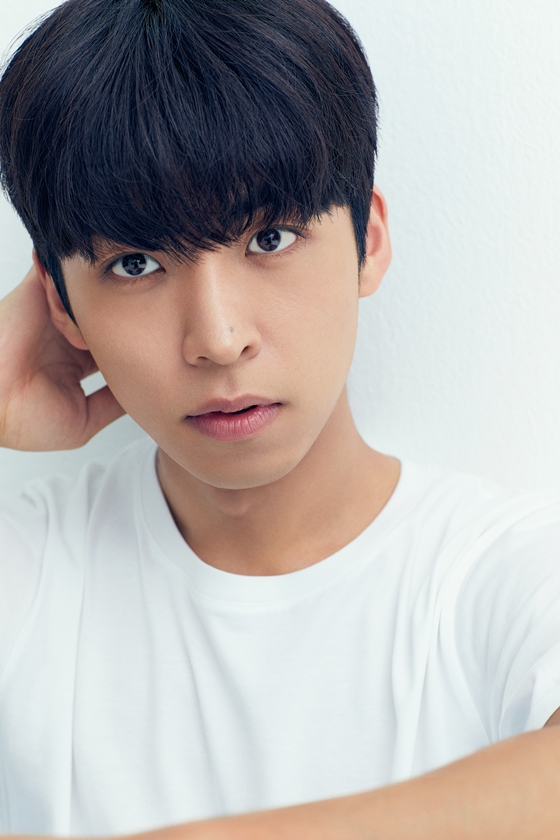 The actor concluded, “I think ‘tactician Kwon Min Woo’ will remain as a really happy phrase to me. I had a variety of nicknames including ‘resignation recommended,’ but when I look back on them later, I think they’ll remain as such happy memories. Since I received lots of love as ‘tactician,’ I want to receive lots of love for my next project or character. Although my ‘life character’ is ‘tactician Kwon Min Woo’ right now, it’s my dream to continue creating new life characters in the future.”

Get a look at Joo Jong Hyuk in “Yumi’s Cells” below!

Joo Jong Hyuk
Extraordinary Attorney Woo
How does this article make you feel?