Jung Il Woo And Girls’ Generation’s Yuri Share Thoughts On Their Fated Reunion For “Good Job,” Their Nickname From Fans, And More

“Good Job” is a mystery romance drama that marks the highly-anticipated reunion of “Bossam: Steal the Fate” stars Jung Il Woo and Yuri. Jung Il Woo will star as Eun Sun Woo, a chaebol heir who leads a double life as a detective, while Yuri will play Don Se Ra, a woman with superhuman vision.

During the press conference, Jung Il Woo shared his feelings about co-starring once more with Yuri following their recent historical drama “Bossam: Steal the Fate.” He said, “I felt a sense of stability. It takes some time for me to get to know a person, but when I heard the news that Yuri will be my co-star, I was relieved and excited.” 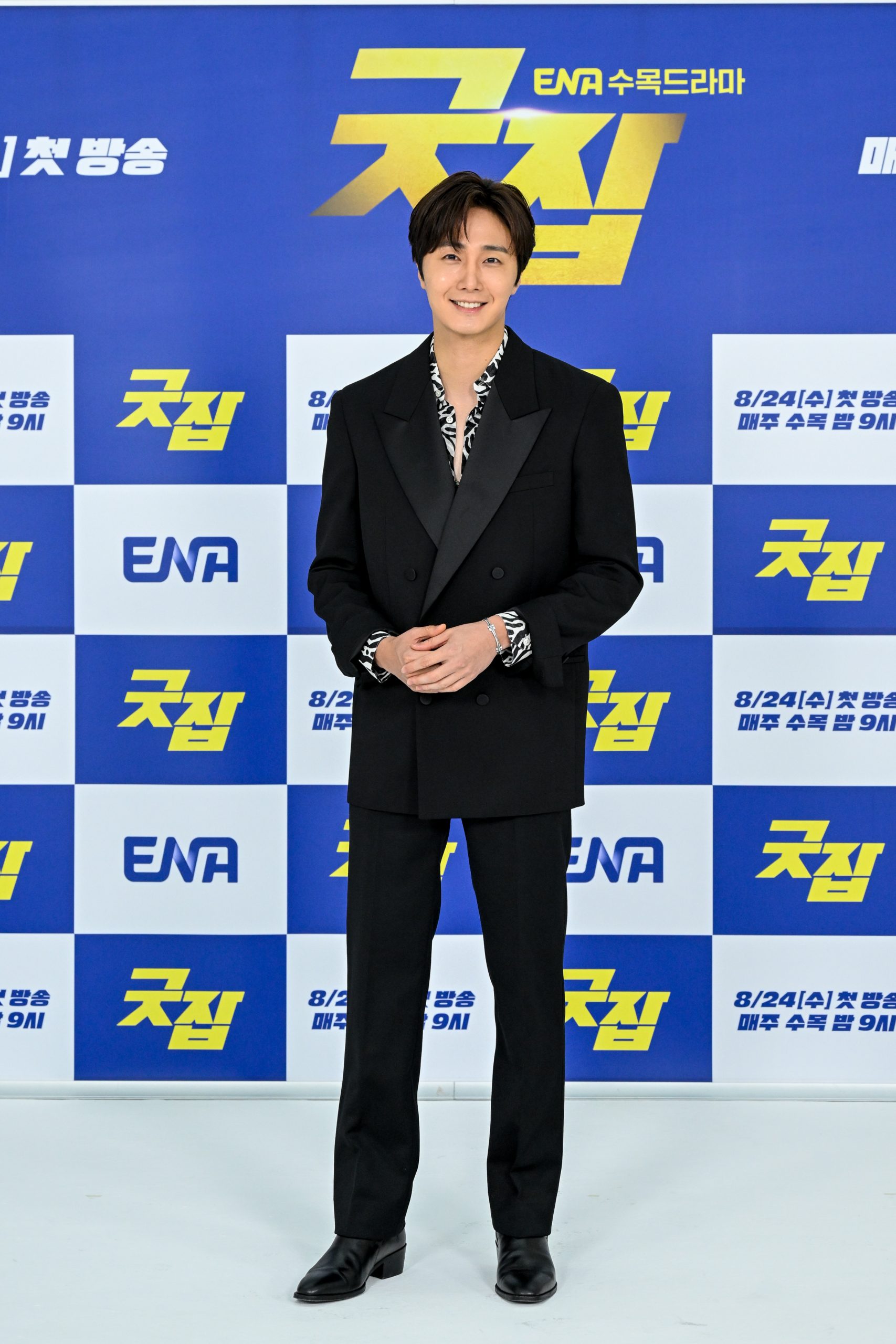 Yuri also remarked, “We created great synergy together in the previous drama, and there was a lot to learn from his sincere attitude toward acting. In this regard, I am looking forward to [working together in] this project as well.” The actress continued, “I think it’s very rare to do projects together one after another. Our connection is one that started in our past lives which continued to our present lives, so the fans nicknamed us as the ‘reincarnated couple.’ I’m grateful for their anticipation and support.”

Despite her busy schedule with promotions for Girls’ Generation’s seventh full-length album “FOREVER 1,” Yuri is actively filming dramas one after another. She commented, “I worked hard to improve my physical fitness.” 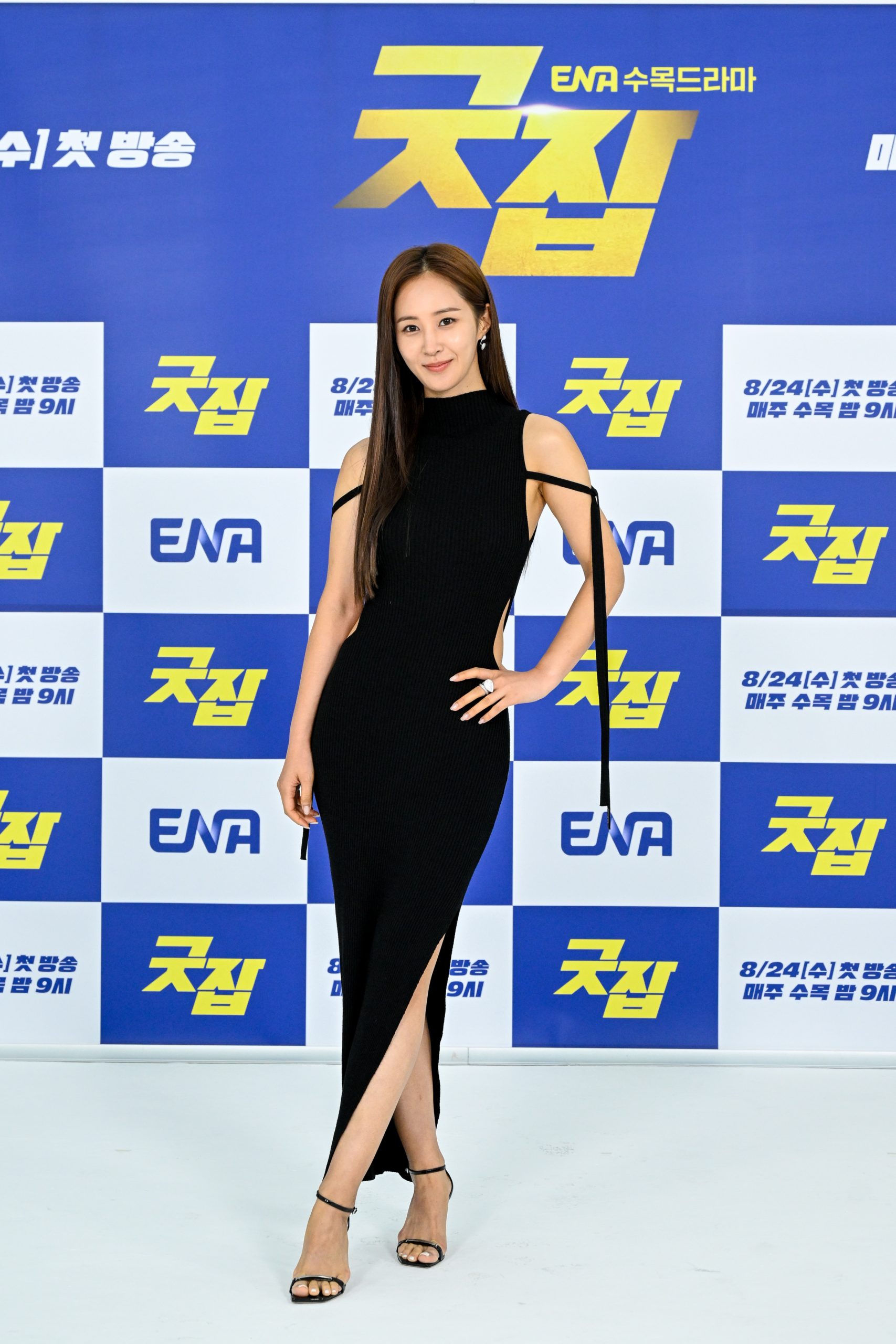 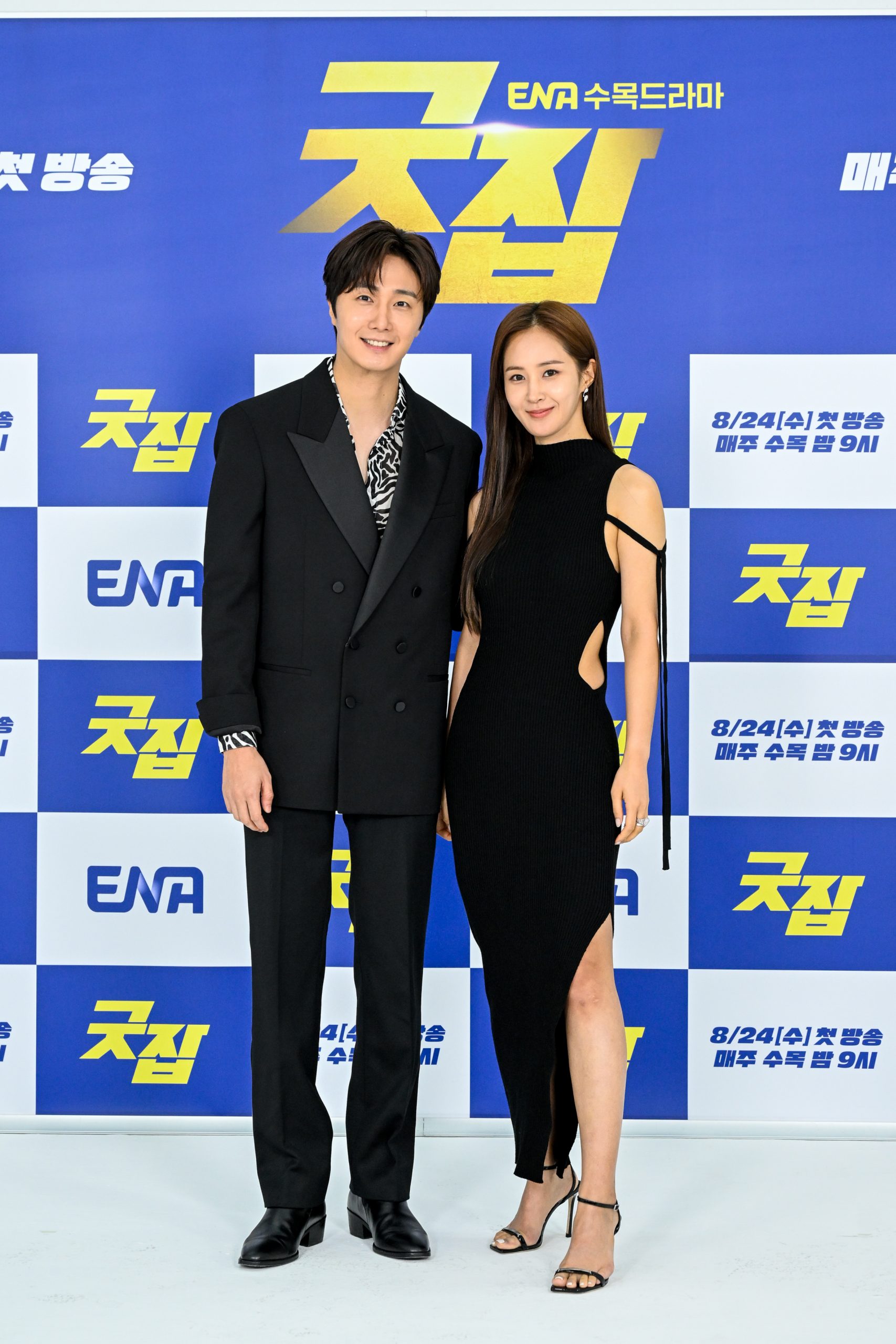 “Good Job” will premiere on August 24 at 9 p.m. KST, taking over the time slot previously occupied by “Extraordinary Attorney Woo.” The drama will also be available with subtitles on Viki.