Casts Of “Itaewon Class,” “Love In The Moonlight,” And “The Sound Of Magic” Show Off Their Chemistry In “Young Actors’ Retreat”

“Young Actors’ Retreat” is an upcoming variety show featuring cast members from the hit dramas “Love in the Moonlight,” “Itaewon Class,” and “The Sound of Magic,” all of which were directed by producing director (PD) Kim Sung Yoon. The program will not only capture the reunions of the three dramas’ casts, but also explore the new chemistry between actors from different dramas as they hang out, play games, and take time to bond with one another.

On August 24, the new show released cute posters that highlight the chemistry between each drama’s cast.

The “Itaewon Class” poster features Park Seo Joon, Ahn Bo Hyun, Kwon Nara, Lee Joo Young, and Ryu Kyung Soo, who boldly declare in their caption that their team is here to win: “From now on, we’re going to chew this place up and swallow it whole.” 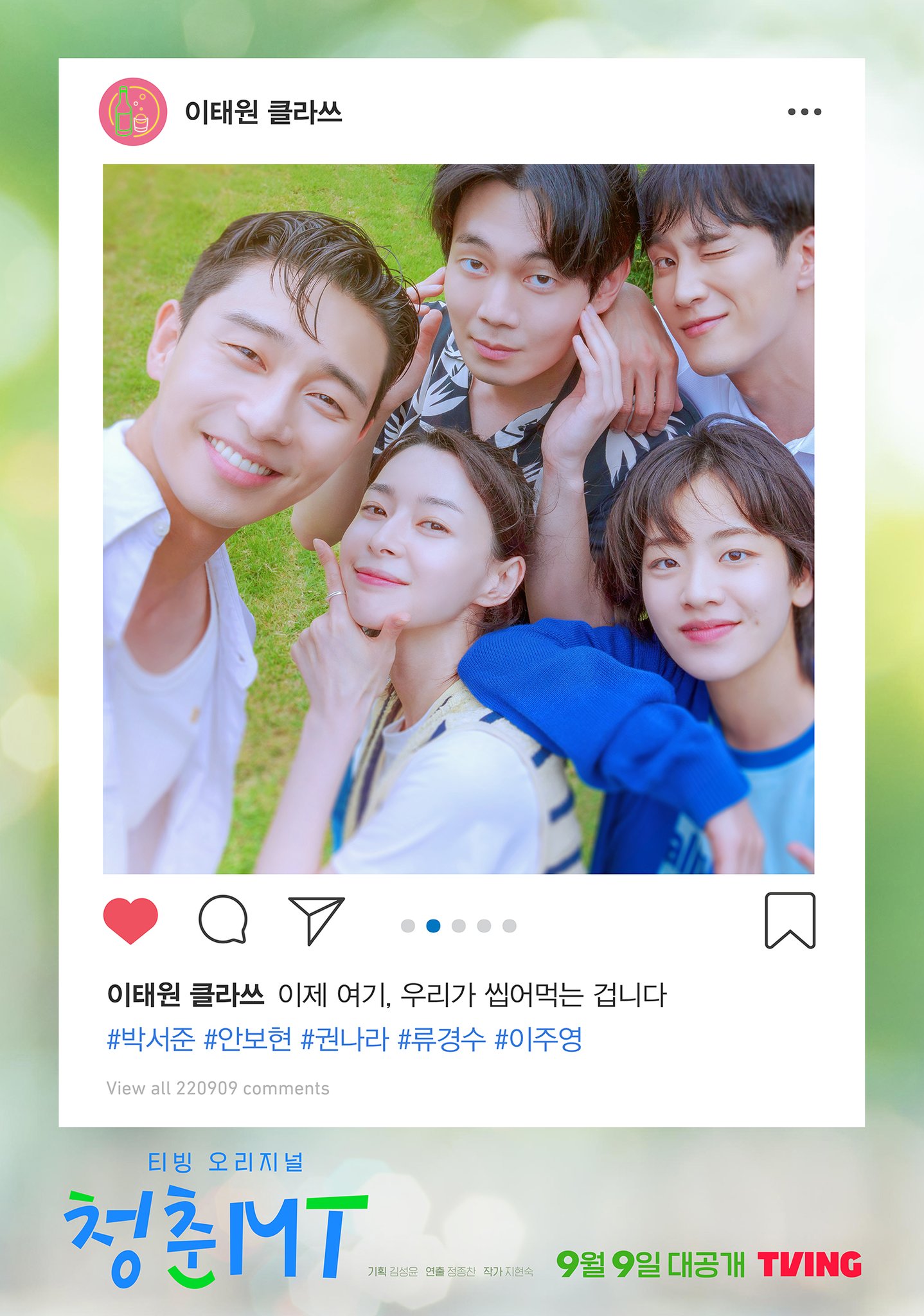 Referencing one of their drama’s most iconic lines, the poster’s caption reads, “Not being fun? I disallow it.” 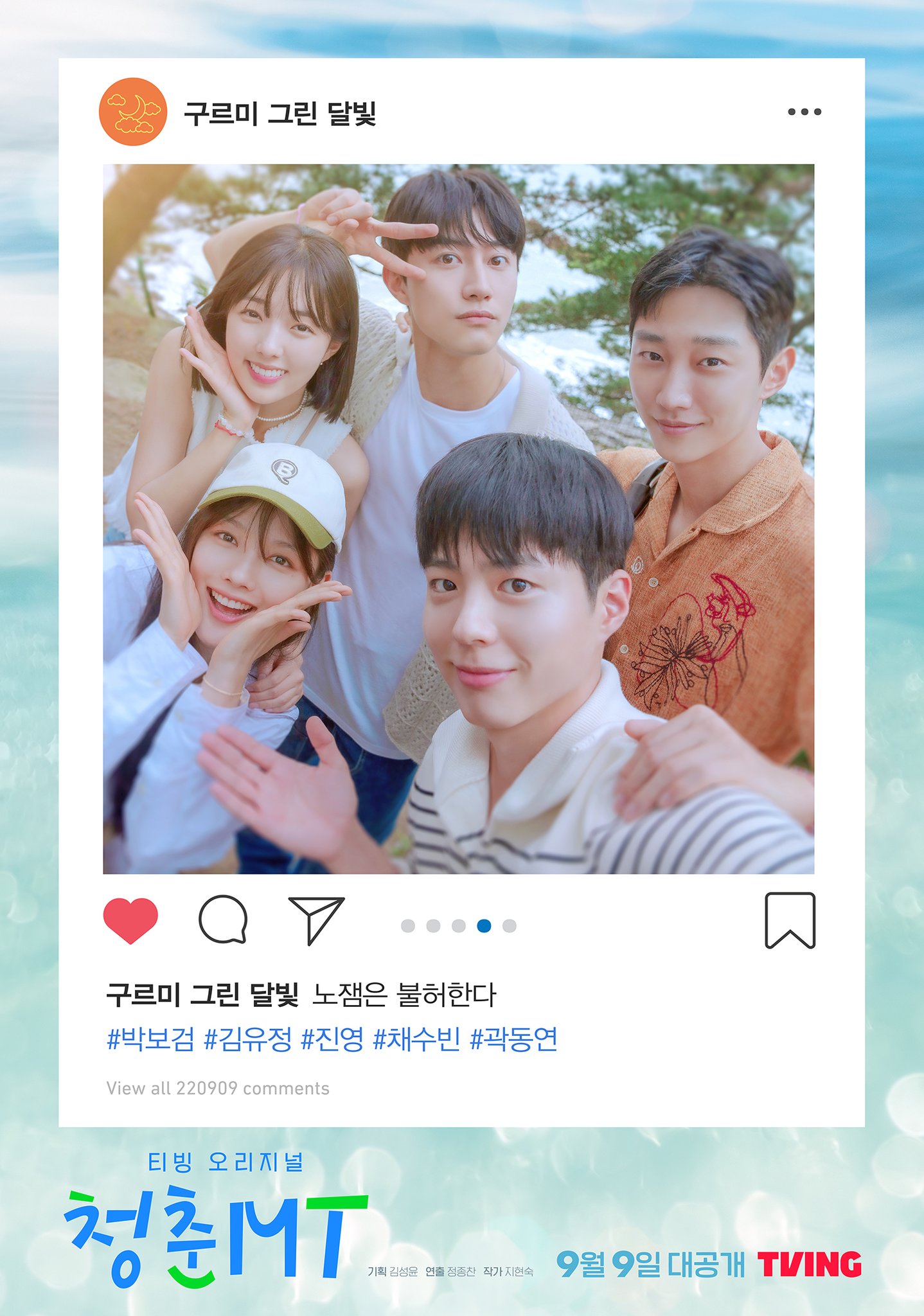 Creating a pun using the magical phrase “Annarasumanara” from their drama (which also happens to be its original Korean title), their caption reads, “Annara make-chemistry-happen.” 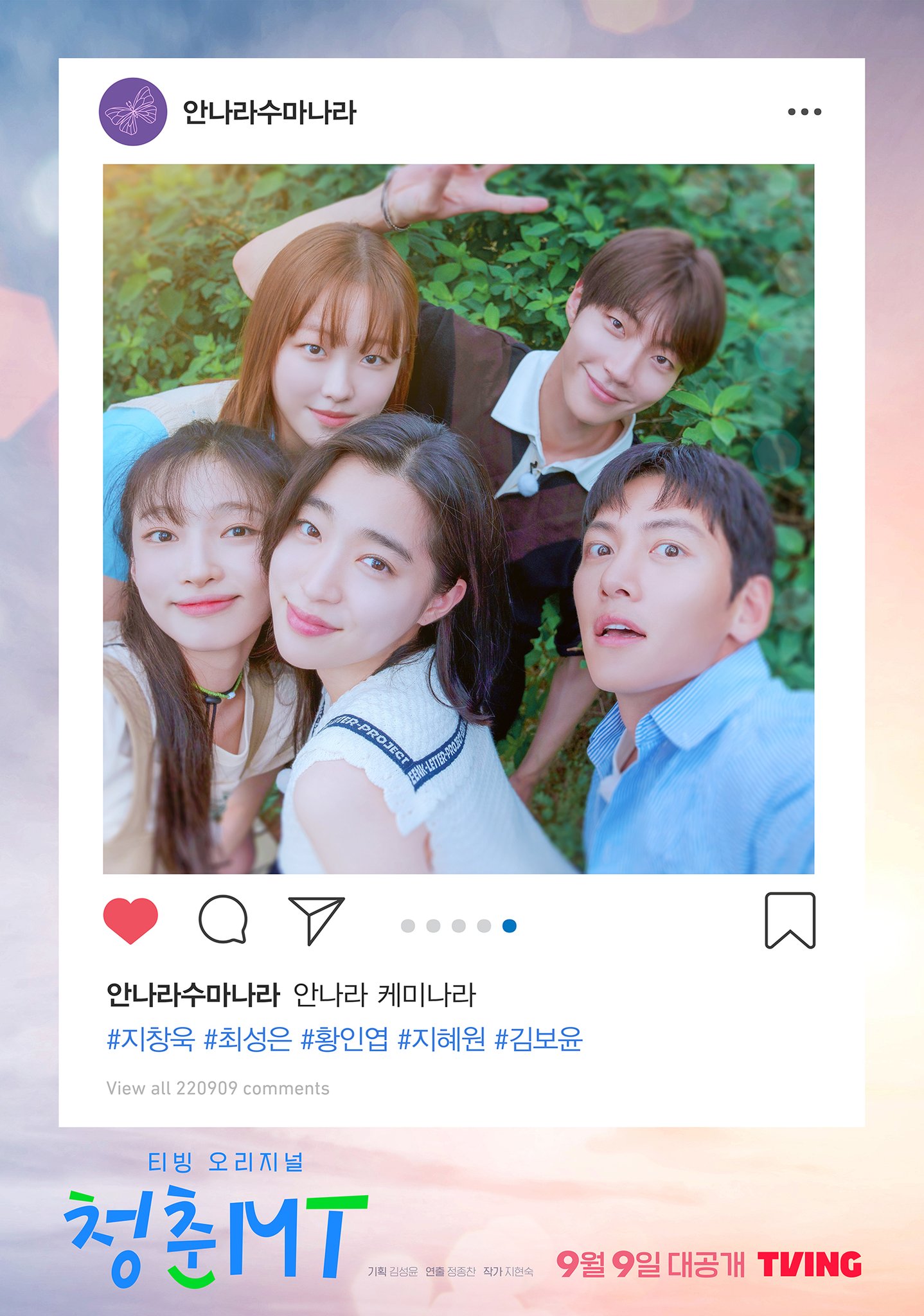 “Young Actors’ Retreat” premieres on September 9 and will be available with subtitles on Viki.

In the meantime, watch “Love in the Moonlight” below!