Based on the hit web novel of the same name, “The Law Cafe” is a romantic comedy about Kim Jung Ho, a genius former prosecutor-turned-libertine landlord, and Kim Yu Ri, the eccentric lawyer that becomes his new tenant when she opens a “law cafe” in his building. The series marks the highly-anticipated reunion of Lee Seung Gi and Lee Se Young, who starred in the hit drama “Hwayugi” together four years ago.

The new posters highlight two very different sides of the duo, who have known each other for 17 years as friends.

In one poster, the pair makes a picture-perfect couple as they welcome you to Kim Yu Ri’s new law cafe, where she acts as a friendly neighborhood lawyer and offers counsel to ordinary people by explaining the law in a way that is easy to understand.

As Kim Yu Ri pours Kim Jung Ho a cup of coffee with a warm and inviting smile, the caption reads, “For the price of one cup of coffee… I’ll listen to your concerns.” 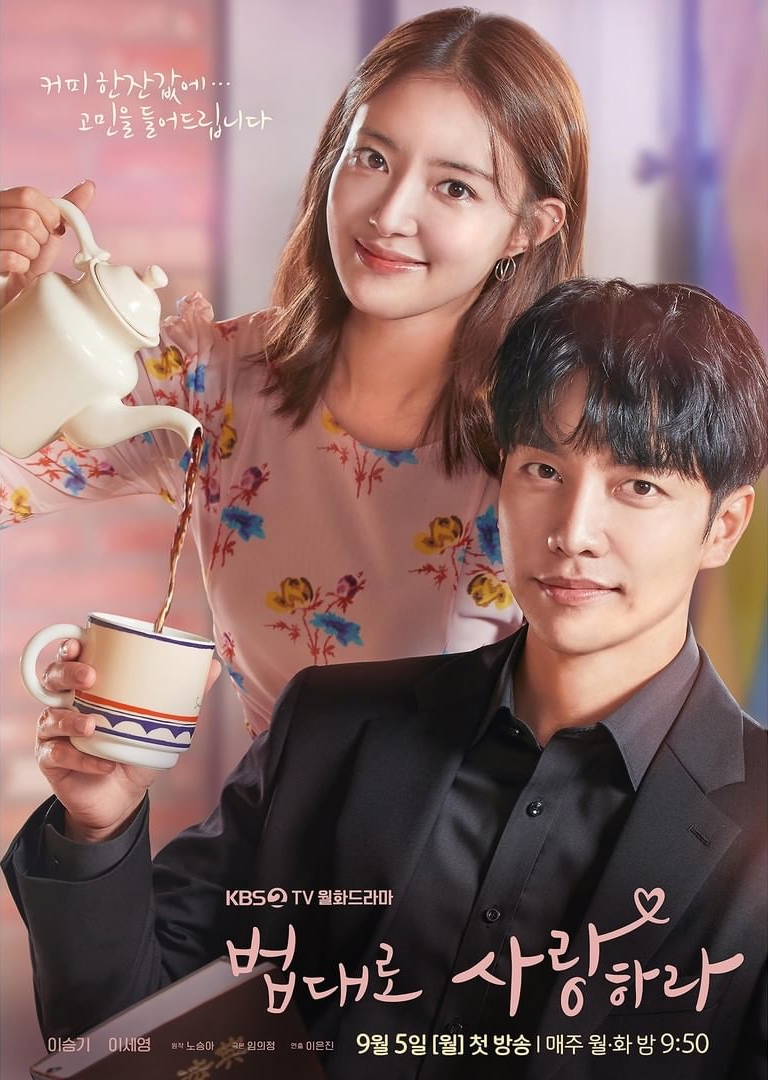 Meanwhile, the second poster comically captures the chaotic nature of the longtime friends’ relationship as the pages of a contract fly haphazardly around them.

As Kim Yu Ri’s landlord, Kim Jung Ho should be the one with the power in their relationship. But the confident way that Kim Yu Ri stands above him, with one knee cockily propped up on his chair, makes it clear that the tenant is the one who unexpectedly holds all the strings in this power dynamic. 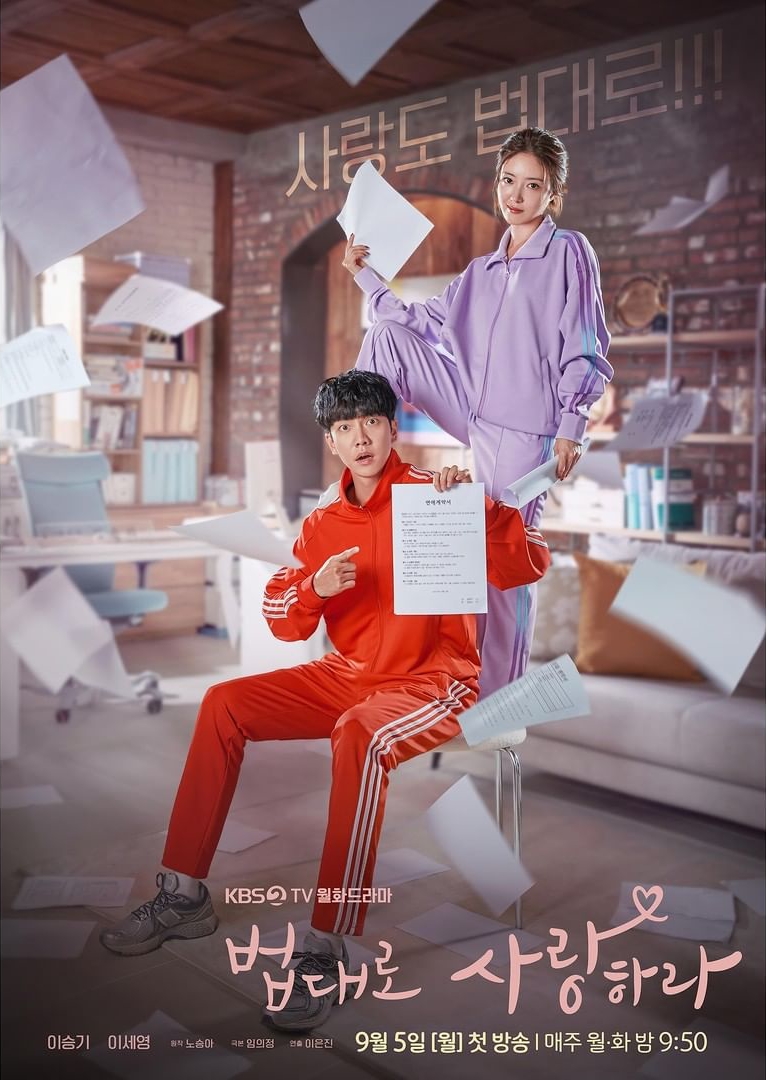 “The Law Cafe” will premiere on September 5 at 9:50 p.m. KST. Check out a teaser for the drama here!

In the meantime, watch Lee Seung Gi and Lee Se Young in “Hwayugi” with subtitles below: