“Three Siblings Bravely” is a new romance drama starring Im Joo Hwan as Lee Sang Joon, an A-list actor who is the eldest son of his family. When he gets into an unexpected accident during filming, he is reunited with Kim Tae Joo (Lee Ha Na), his first love from elementary school, who is also the eldest of her siblings and grew up sacrificing everything for her family.

Kim So Eun will star in the drama as Kim So Rim, the middle child of the Kim family and Kim Tae Joo’s younger sister. A friendly and sociable person who gets along well with her sisters, Kim So Rim is a beautiful pilates instructor whose sunny personality attracts others.

However, one of the newly released photos from the upcoming drama shows Kim So Rim looking deeply upset, raising the question of what could have caused the typically cheerful character such distress. 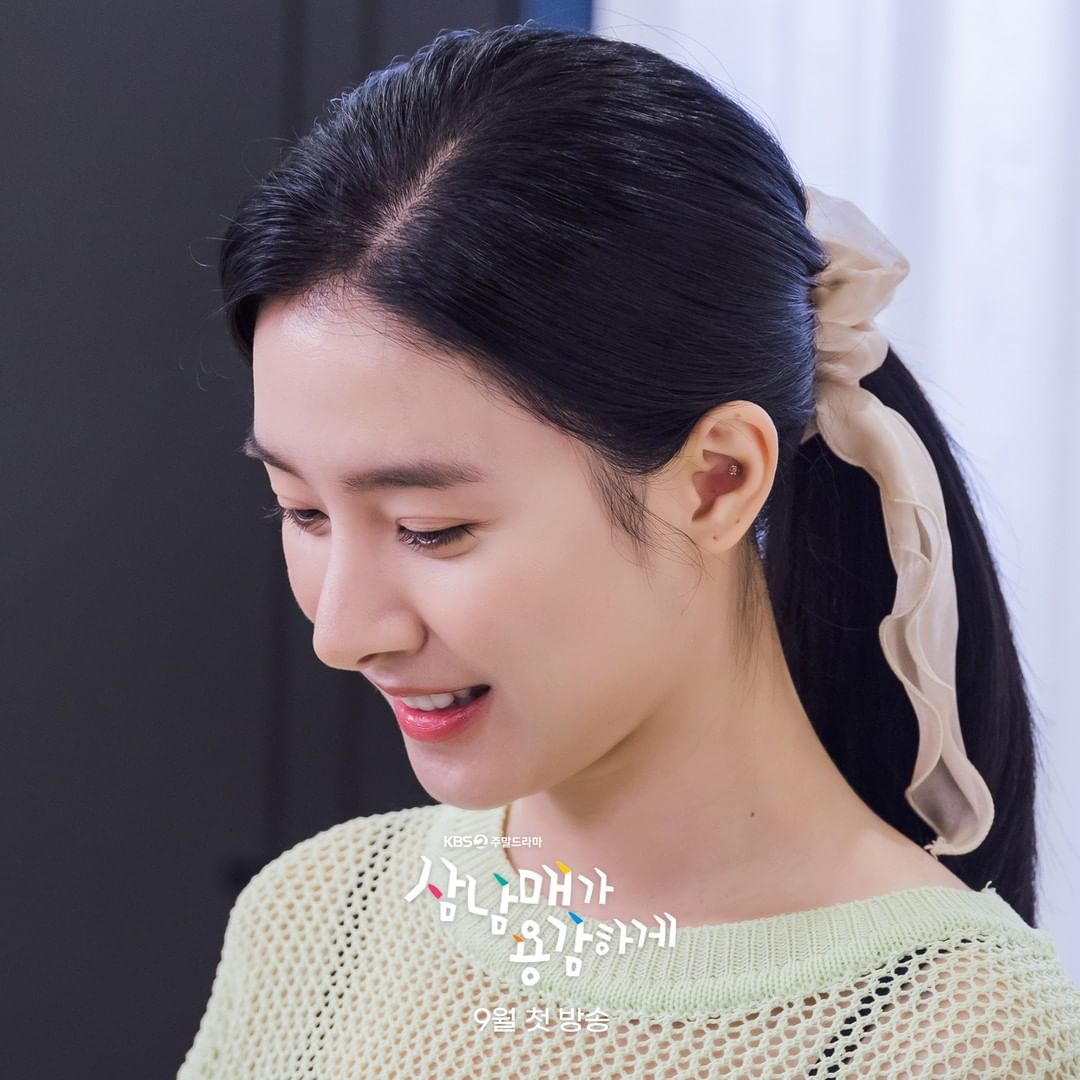 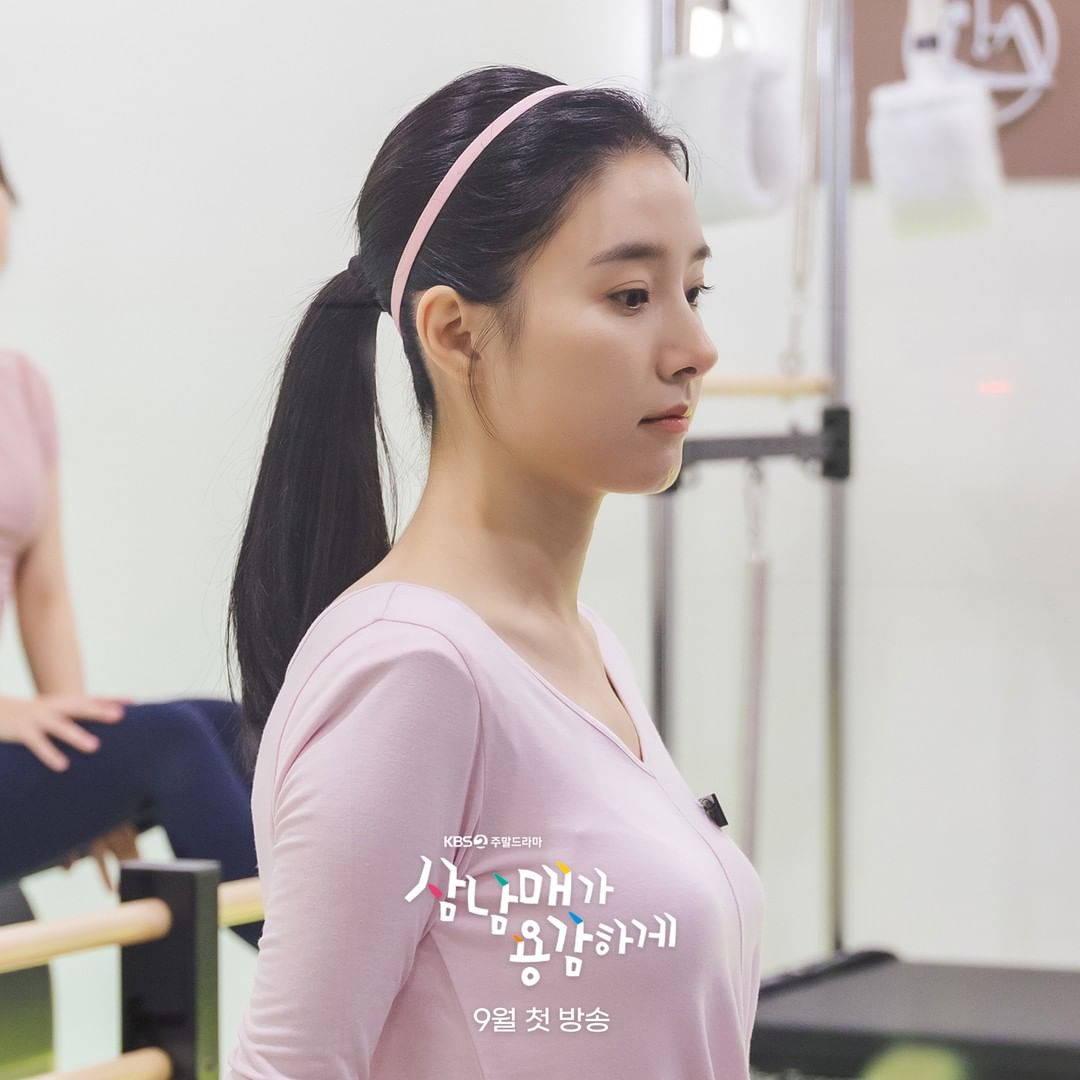 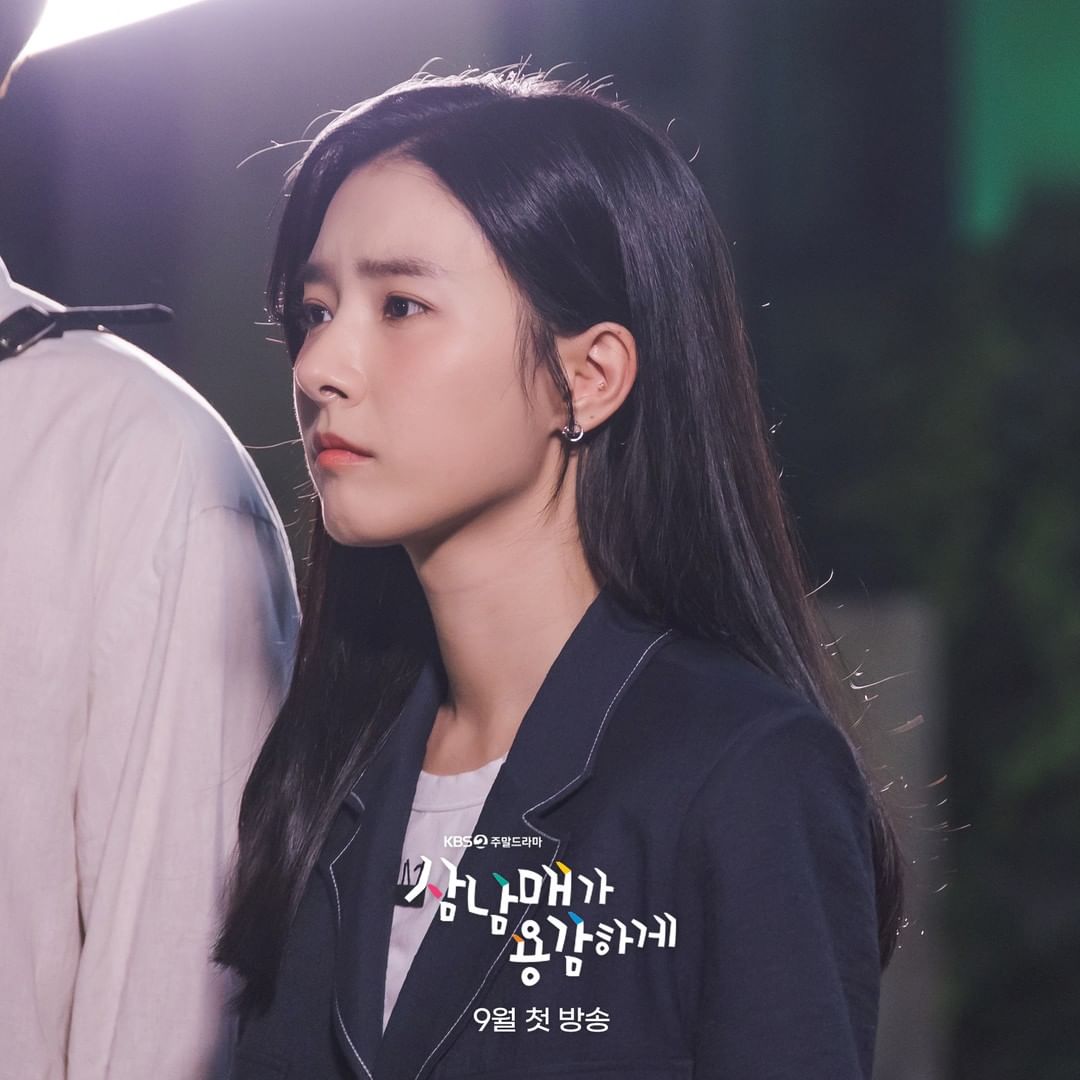 Praising the actress and her attitude on set, the producers of “Three Siblings Bravely” enthused, “Kim So Eun is the essence of cheerfulness itself. She always participates in filming with a sunny demeanor, and thanks to Kim So Eun, the entire crew never stops laughing on set.”

In the meantime, watch Kim So Eun in “Lonely Enough to Love” with subtitles below!

Kim So Eun
How does this article make you feel?