So Ju Yeon, Seo Ji Hoon, And More Highlight The Ups And Downs Of Youth In Posters For Upcoming School Drama

“Seasons of Blossom” tells the story of love and friendship of 18-year-old youths at Seoyeon High School. The omniverse-style story focuses on a different main character for each of the four seasons. The drama is based on the webtoon of the same name that was serialized on Naver Webtoon since June 2020.

The first poster stars “the teenagers from the past.” Seo Ji Hoon will play Lee Ha Min, a dual-natured character who is bright on the outside but dark on the inside. So Ju Yeon will play the kind but timid Han So Mang. Han So Mang is smiling softly, where as Lee Ha Min looks somewhere with a longing gaze. They create excitement with the close distance of their faces, but rain is falling behind them as the text on the poster reads, “Will you take me back to that rain again?” 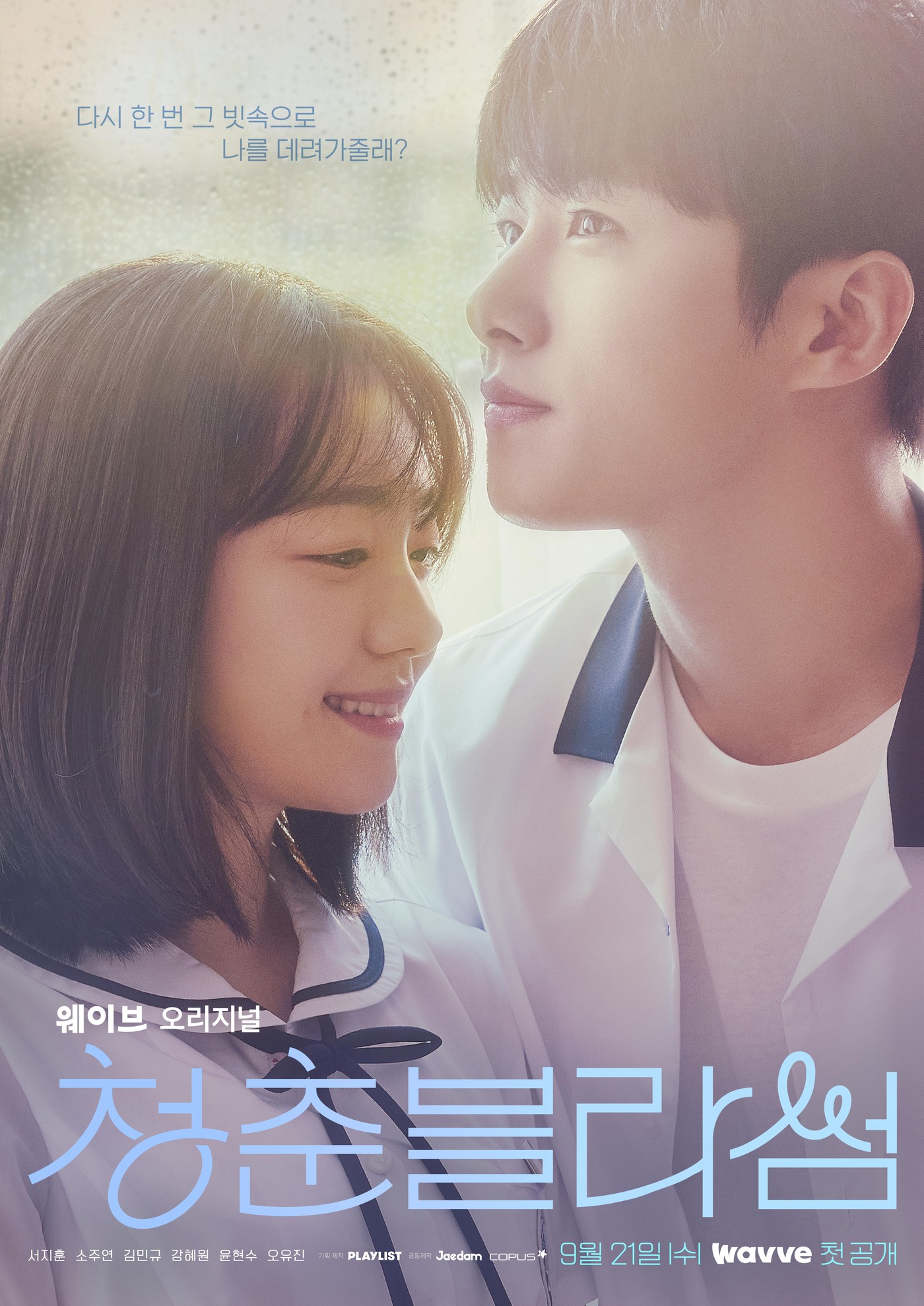 The second poster depicts “the teenagers in the present.” Kim Min Kyu will transform into the popular student Lee Jae Min who has a painful past but is friendly to everyone. Kang Hye Won will play the bright and kind model student Yoon Bo Mi, and Yoon Hyun Soo will take on the role of the prickly Choi Jin Young who loves gaming but has a surprisingly delicate side. Oh Yoo Jin will star as Kang Sun Hee who is Yoon Bo Mi’s best friend.

The four students are sitting under a cherry blossom tree, and they each give off different moods that offer a glimpse of their personalities. The text on the poster reads, “”Our growing pains romance that we couldn’t carelessly be excited about,” piquing curiosity about a relatable yet unpredictable story. 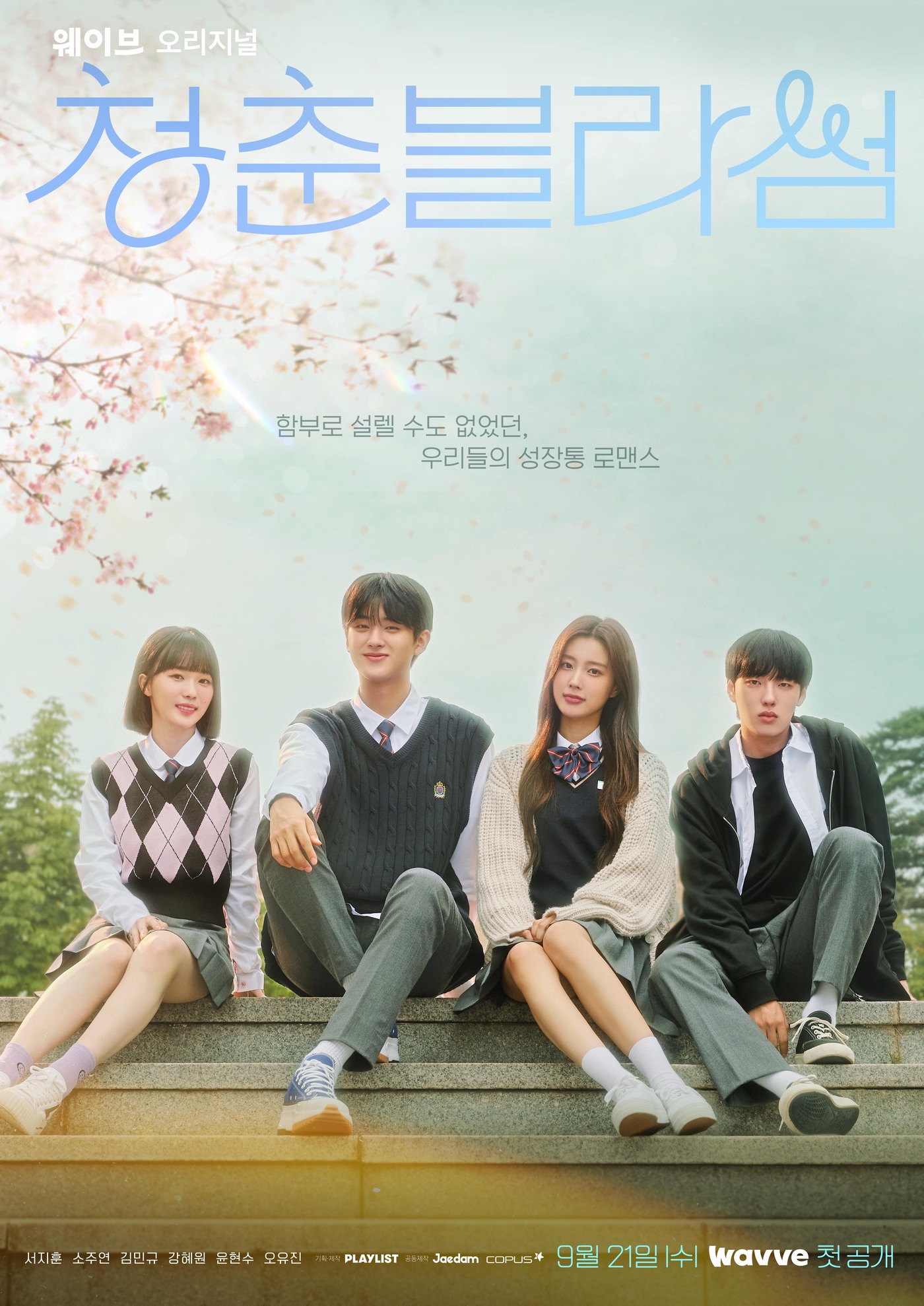