“The Second World” is a brand-new survival show in which eight skillful girl group rappers will go head-to-head in a singing competition. In order to break the prejudice that girl group rappers lack singing skills, the contestants will showcase their vocals and prove that they are truly multi-talented. 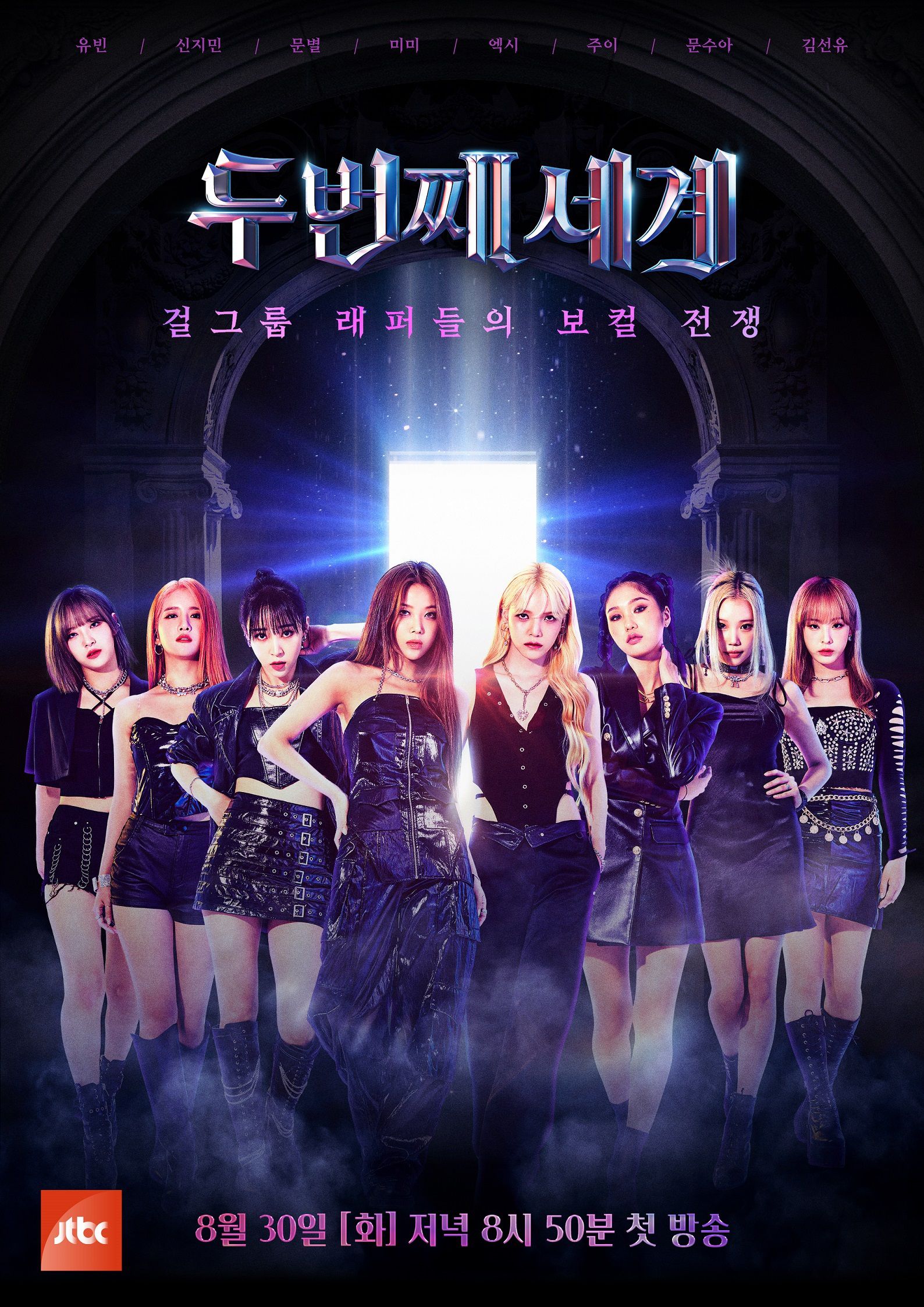 The producers shared, “Diverse performances that have been carefully prepared to show 200 percent of each person’s vocal ability are awaiting viewers. In accordance with each round, [the contestants] will fill the stage not as a group member, but as one, solid artist.”