“Ray” is based on the story of the villain Ray (Lee Jung Jae), a Korean-Japanese killer who seeks revenge on In Nam (Hwang Jung Min) for killing his brother in “Deliver Us from Evil.” The character received a lot of love at the time of the film’s release since he is a charming villain whose identity was unknown. “Ray” will portray the birth of this cruel yet captivating villain protagonist as well as the fight against various other villains around the world who become Ray’s targets. The villains, whose charms are comparable to Ray himself, will be establishing a villain universe, which will be expanded into a new series in the future. 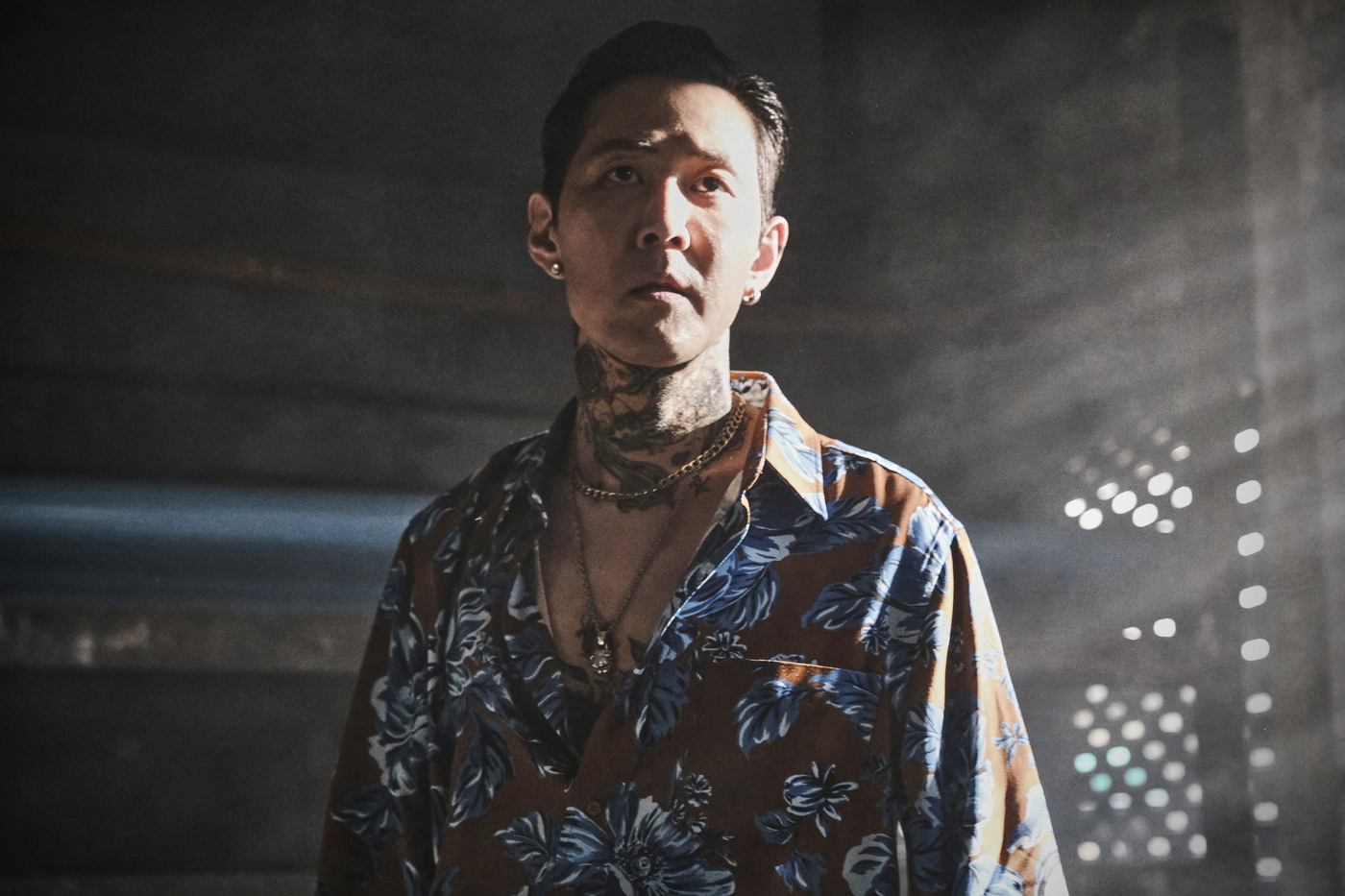 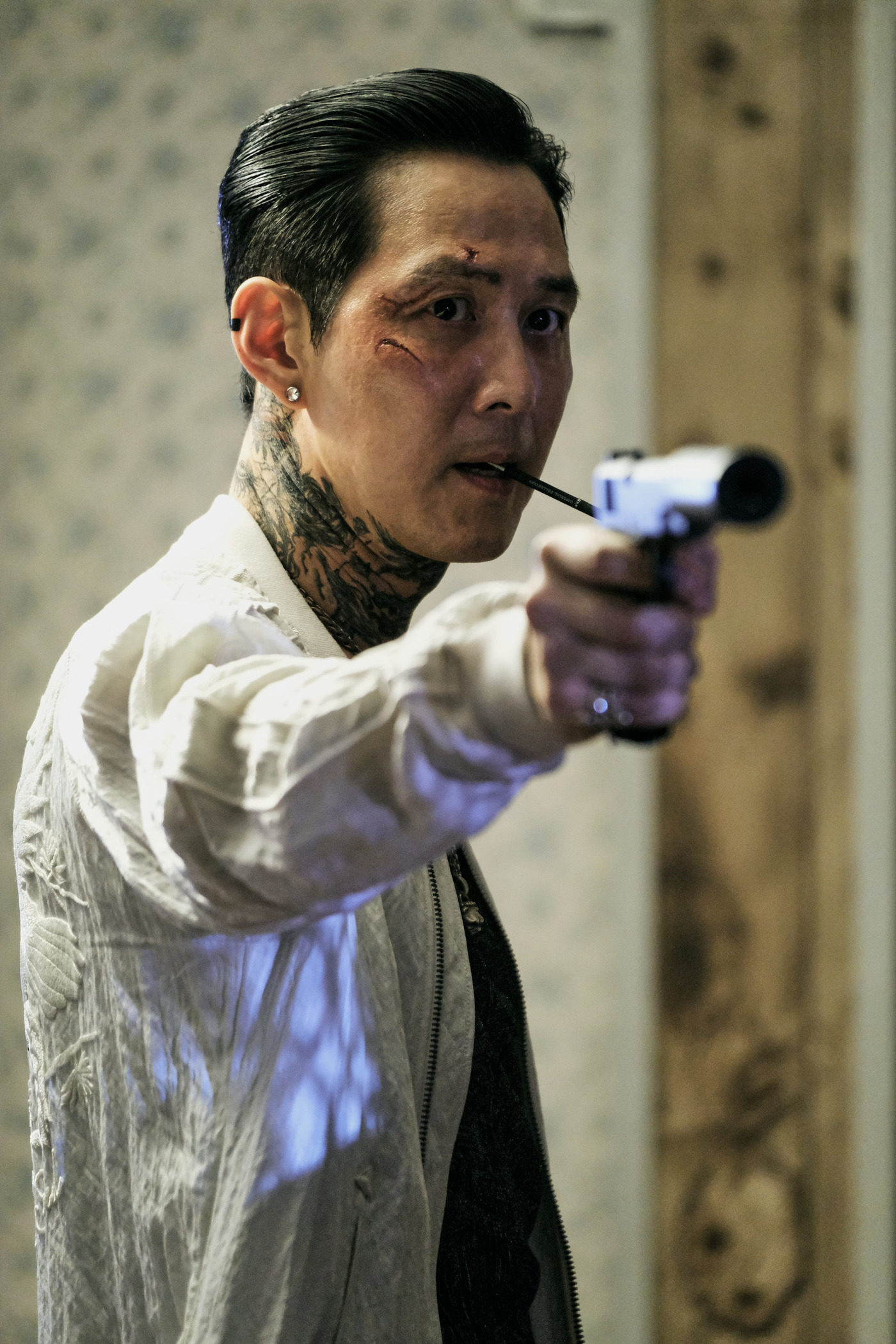 Along with Lee Jung Jae, the members that make up the production team are also noteworthy. Writer Kim Bo Tong of the “D.P.” series, director Shin Woo Seok of Dolphiners Films, a production company that recently received spotlight in Korea’s advertising industry, and director Hong Won Chan, who helmed “Deliver Us from Evil,” will be in charge of creating “Ray.” Cinematographer Hong Kyung Pyo, who received worldwide acclaim for his previous projects such as “Deliver Us from Evil,” “Snowpiercer,” and “Parasite,” will also join the team and boast his outstanding visual creation skills.

Meanwhile, check out Lee Jung Jae in “Deliver Us from Evil” below!

Lee Jung Jae
Deliver Us from Evil
How does this article make you feel?