Based on the webtoon of the same name, “Golden Spoon” is a new drama about a student born into a poor family who uses a magical golden spoon to swap fates with a friend born into a wealthy family. Yook Sungjae will star as Lee Seung Chun, the student who hopes to turn his life around with the titular golden spoon, while Jung Chaeyeon will play Na Joo Hee, a chaebol heiress with a heart of gold who dreams of an ordinary life.

Although his family doesn’t have much money, Lee Seung Chun is able to get into an extremely prestigious private high school due to his extraordinary intelligence. However, as he enters the elite school, he finds himself tasting the bitterness of class society—and coveting the privileged life of his classmates.

Meanwhile, Na Joo Hee is a chaebol heiress whose privilege doesn’t get in the way of her strong values and fierce passion for justice. Against her own wishes, her family has forced her into a loveless engagement with fellow student Hwang Tae Yong (played by Lee Jong Won).

In newly released stills from the upcoming drama, Lee Seung Chun and Na Joo Hee meet as part-time workers at a convenience store. As they get closer, romantic tension begins to build between the two students, who come from entirely opposite worlds. 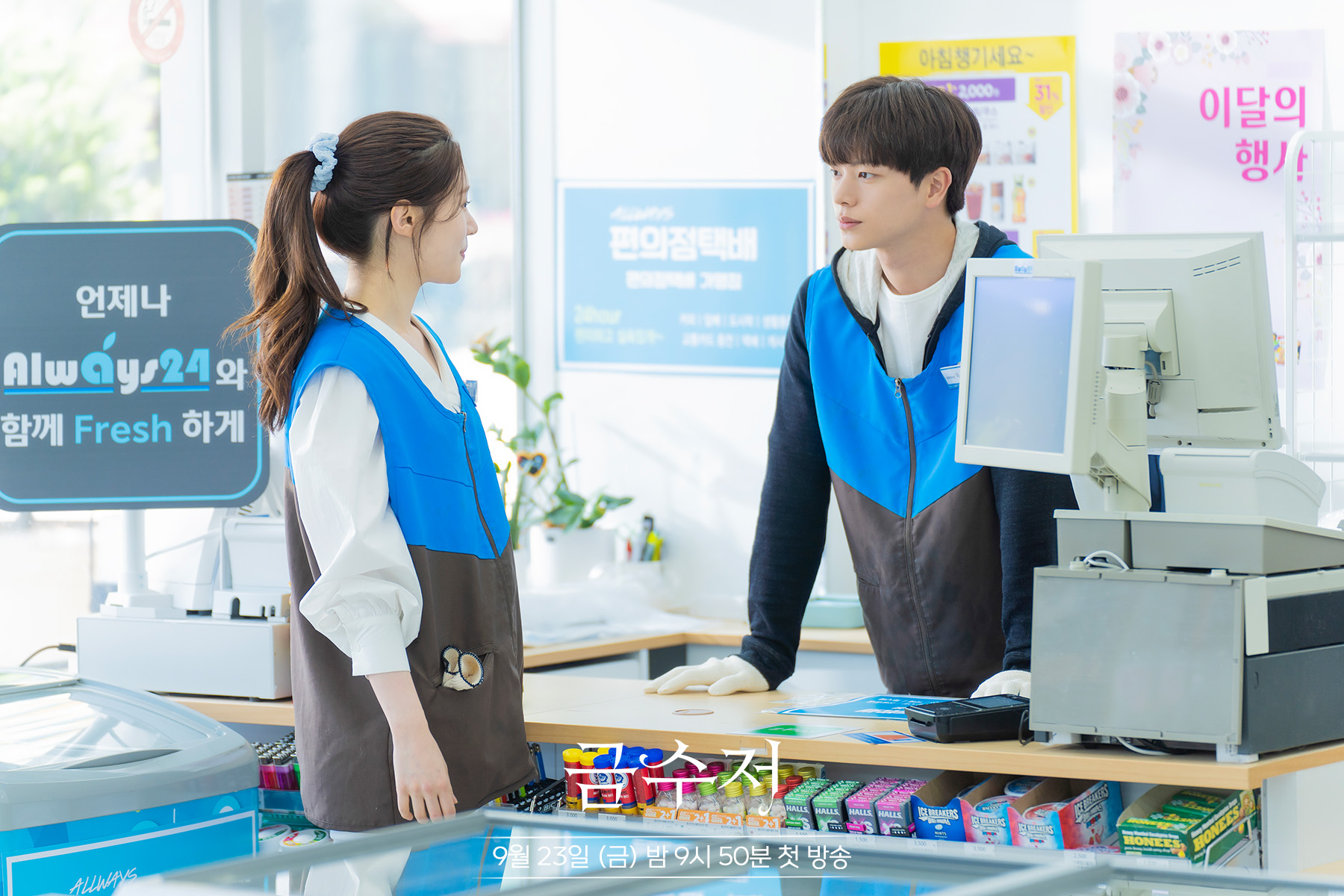 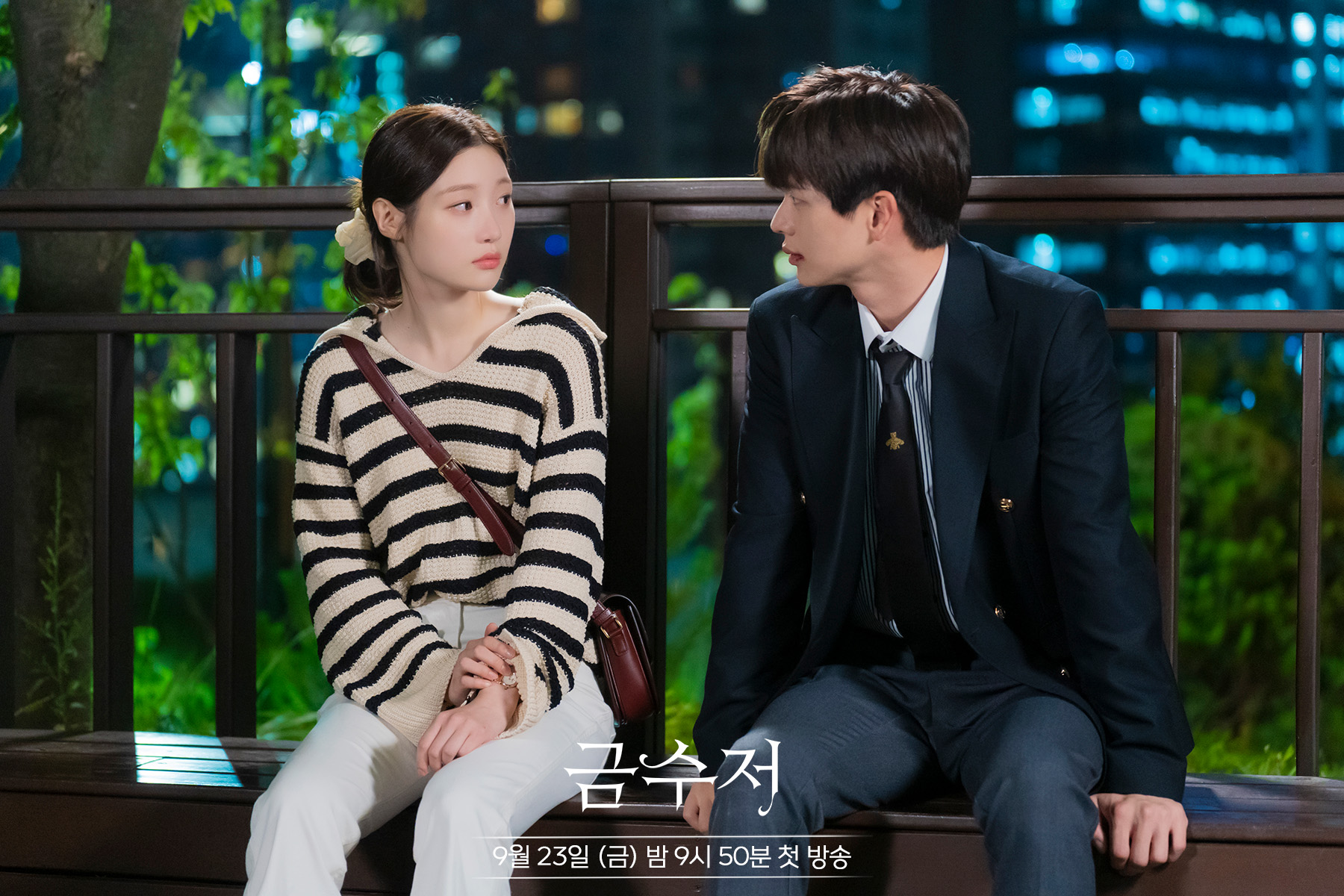 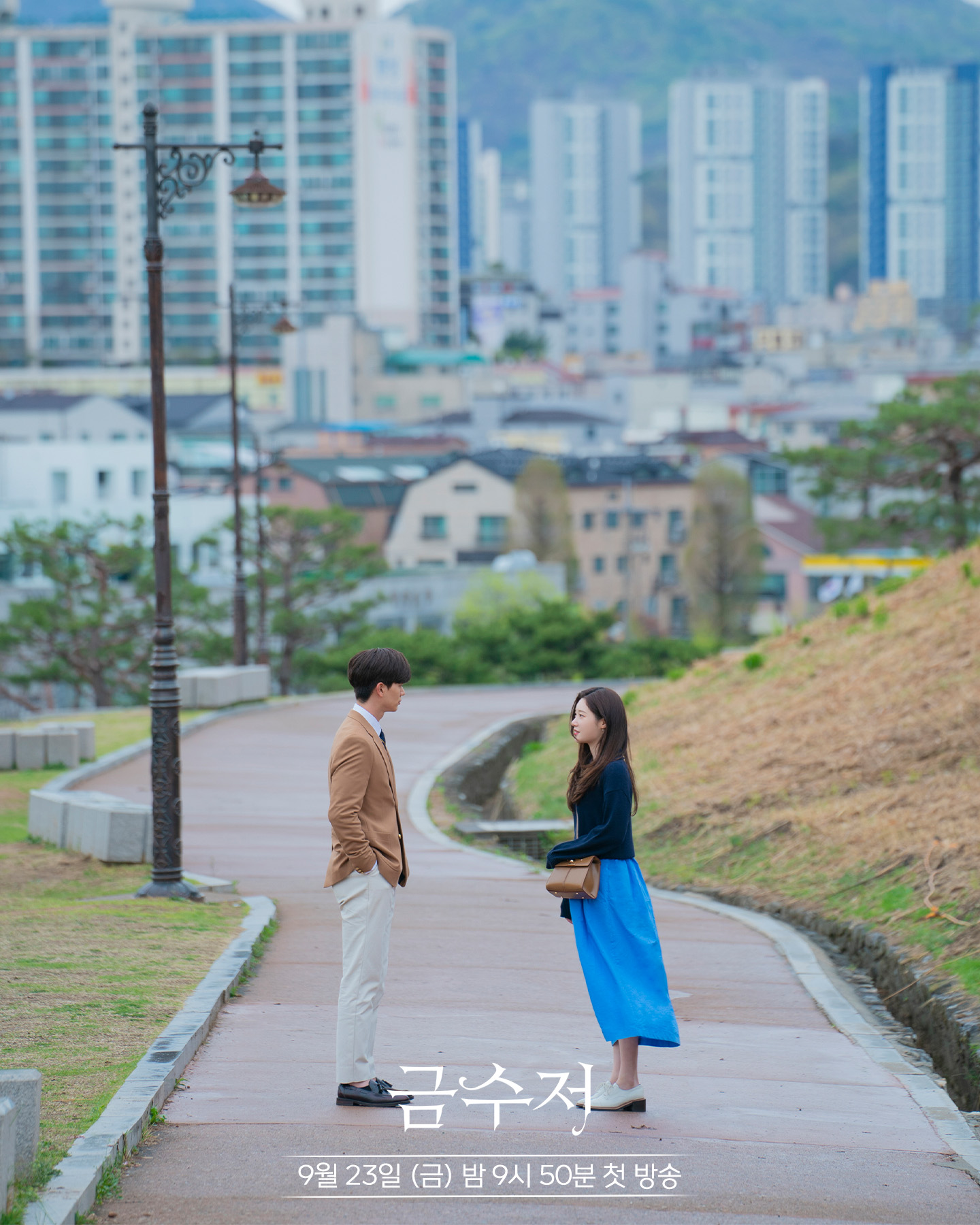 To find out if romance will be able to blossom between the seemingly star-crossed couple, tune in to the premiere of “Golden Spoon” on September 23 at 9:50 p.m. KST!

In the meantime, watch Jung Chaeyeon in “Live Again, Love Again” below:

DIA
BTOB
Yook Sungjae
Jung Chaeyeon
How does this article make you feel?