TVING revealed a teaser poster of its upcoming drama “Yonder“!

“Yonder” is based on an original work that revolves around future and virtual reality. It is about a man who lives in agony because he can’t forget his wife who died of cancer. One day, he receives a mail and chooses to reunite with her after abandoning his body. The drama will depict a world where one can live forever without death and make viewers wonder about the meaning of eternal life, death, memory and oblivion, happiness and unhappiness. It will be helmed by director Lee Joon Ik, who produced the movies “The Book of Fish,” “Anarchist from Colony,” and “The King and the Clown.”

Shin Ha Kyun will be playing Jae Hyun, a reporter at Science M who lives an empty life after his wife’s death. Han Ji Min will be taking the role of Jae Hyun’s late wife Yi Hu. She signs a mysterious contract just before choosing euthanasia, which leads her husband to a different world called Yonder.

The new poster seizes the drama fans’ attention with its idyllic backdrop. Jae Hyun and Yi Hu are walking through beautiful paradise, and its beauty is further enhanced by the dazzling blue sky and refreshing sea. However, he exudes a sense of loneliness, which is different from the quiet smile his wife is displaying. The noticeable boundary between them hint that they’re two people who share the same memories but miss each other in different spaces. The text on the poster foreshadows their reunion as it reads, “I came here. Will you come to this place?” 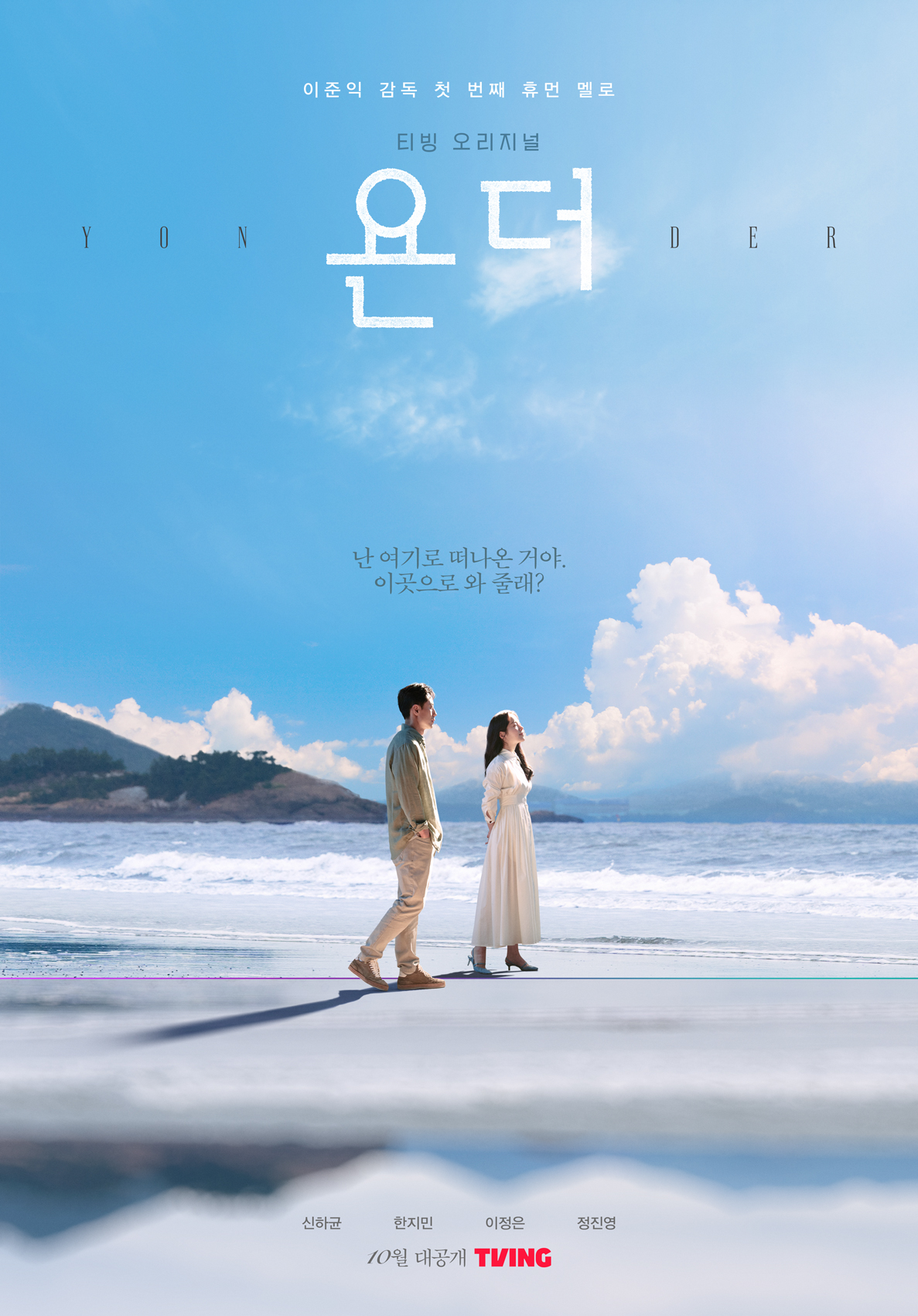 Lee Joon Ik commented, “‘Yonder’ makes you think a lot about your current happiness in the relationship between life and death. It’s a project that focuses on the psychological elements of characters.”

“Yonder” will premiere in October.

While you’re waiting, watch Shin Ha Kyun in “Beyond Evil“: