Park Eun Bin Shares What “Extraordinary Attorney Woo” Means To Her, Difficulties In Approaching Her Role As Woo Young Woo, And More

Park Eun Bin has talked about “Extraordinary Attorney Woo,” what the drama means to her, and more in an interview with ET News! 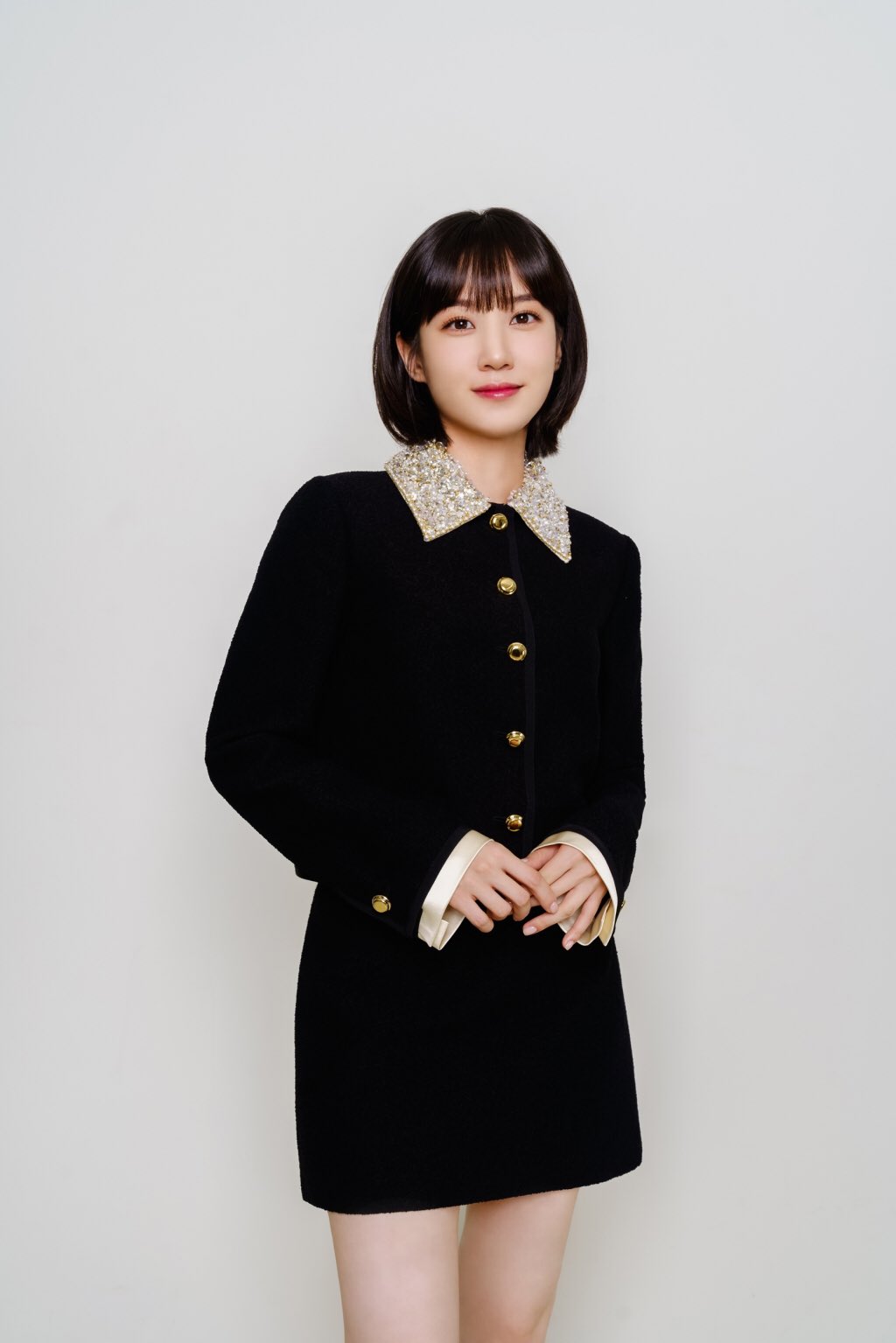 Looking back to her decision to star in the drama, Park Eun Bin revealed, “They say that being an actor is standing at the forefront of criticism but when I read the script, it felt so difficult. I especially didn’t have the confidence to take on a character that needed to be approached without prejudice.”

She continued, “However, the director and writer said paying attention to that is necessary and I thought that I needed to try living up to that trust.”

To create her version of Woo Young Woo, Park Eun Bin commented, “It was both positive and negative that the story changed with each episode. I made it the main point to get viewers on Woo Young Woo’s side, who talks about an unusual and weird but meaningful and beautiful life.”

She elaborated, “I decided that it was my moral responsibility to exclude references as much as possible and not use real autistic people as a means, in order to emphasize Woo Young Woo’s uniqueness. Woo Young Woo is not a representative or spokesperson for autistic people so I wanted to show her individual traits.” 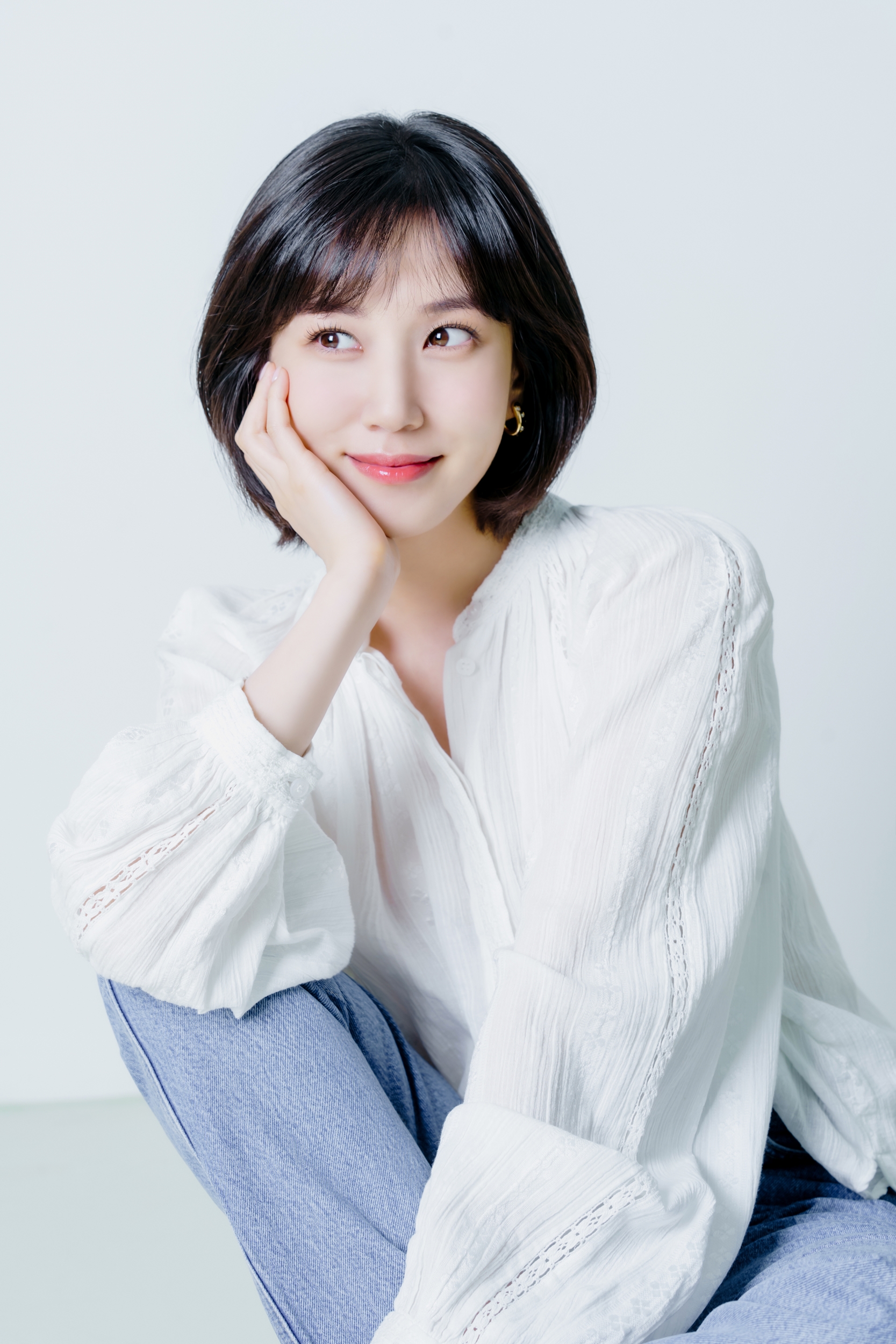 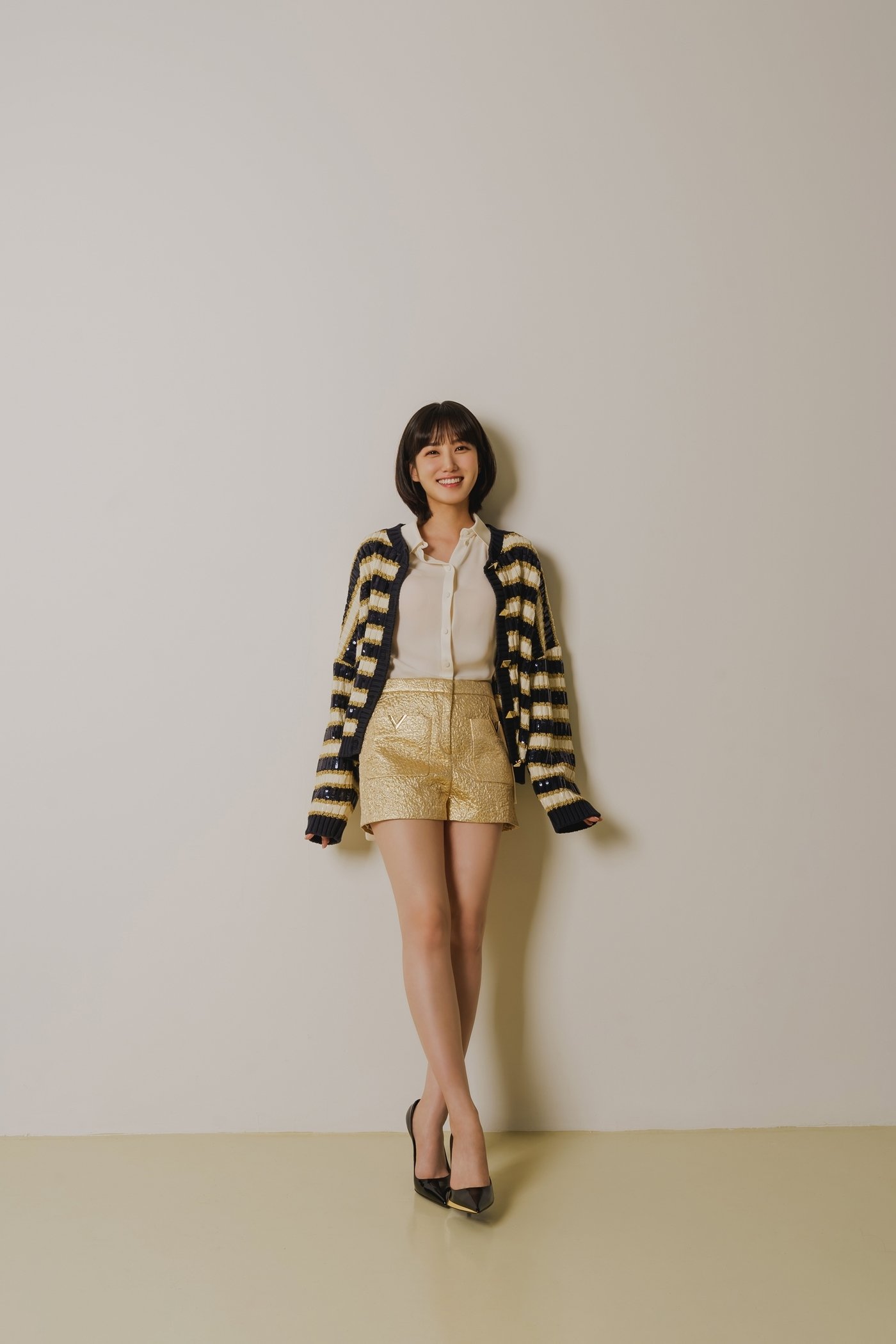 On how “Extraordinary Attorney Woo” will last in her memory, Park Eun Bin shared, “It’s a project that made me feel unfamiliar with the fear of trying new things. Young Woo is more mature than me. She knows the weight and influence adults have and is someone who wants to use that influence in a good place. The saying ‘I will try to overcome unfamiliar and uncomfortable things’ speaks to me like a magic spell.”

In university, Park Eun Bin majored in psychology and media communication, which isn’t seen often among actors. She explained that she chose these majors because of her interest in human relationships and learning more about herself. 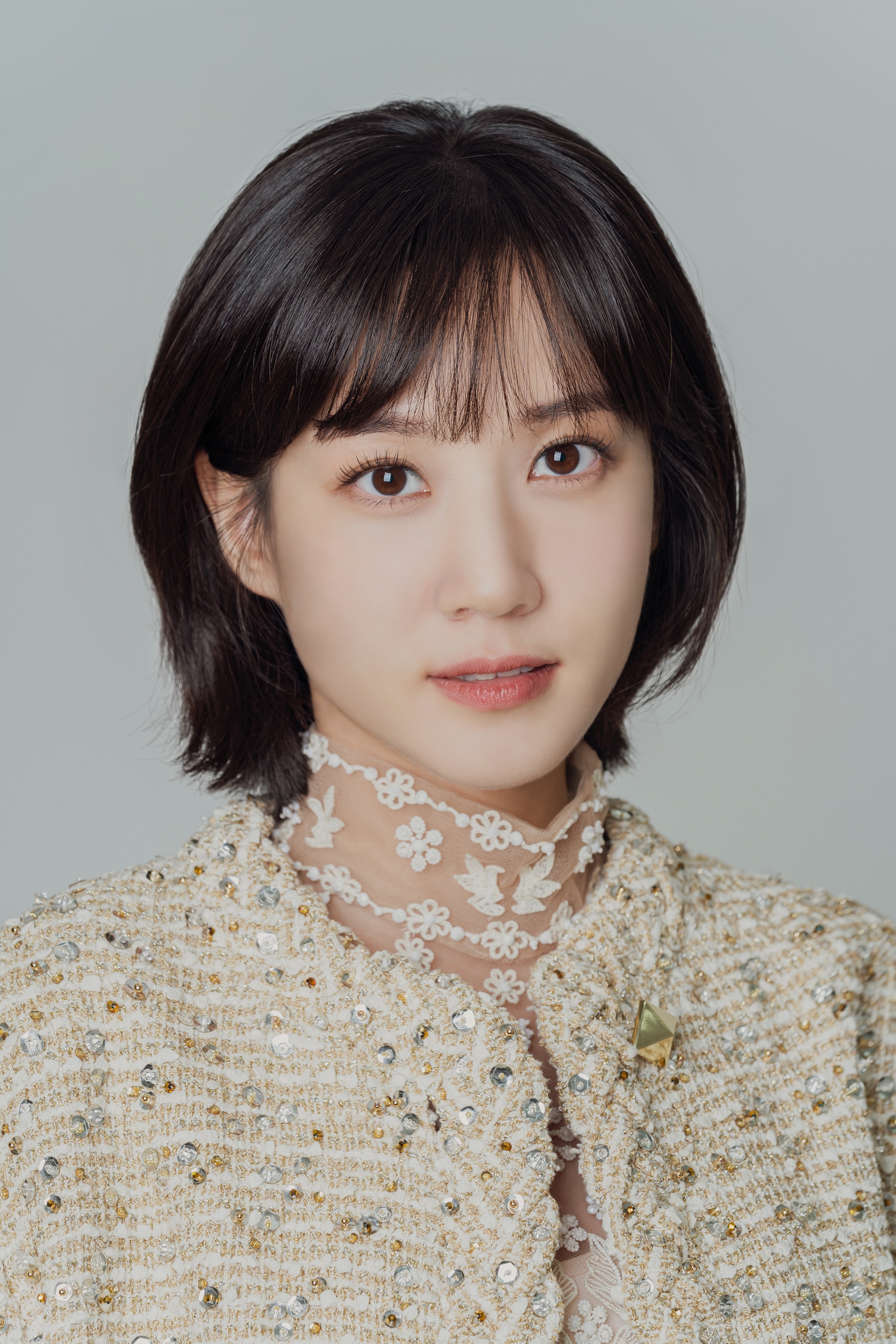 After debuting as a child actress, Park Eun Bin has been promoting constantly for over two decades. When asked about feeling exhausted and how she recovers, Park Eun Bin shared honestly with a laugh that she was feeling tired these days.

She explained, “I’m the type to make good decisions and immerse into acting with good focus, but right after I finished 20 episodes of ‘The King’s Affection,’ with barely any rest, I went right into ‘Extraordinary Attorney Woo.’ I have good endurance but after acting for seven months in ‘Extraordinary Attorney Woo’ where there was pressure for my character and acting, I am now thinking of rest.”

Due to the success of the drama, the main cast and crew of “Extraordinary Attorney Woo” recently head off on a short vacation to Bali. Referring to that, Park Eun Bin shared that her favorite way to rest was doing nothing and just releasing. 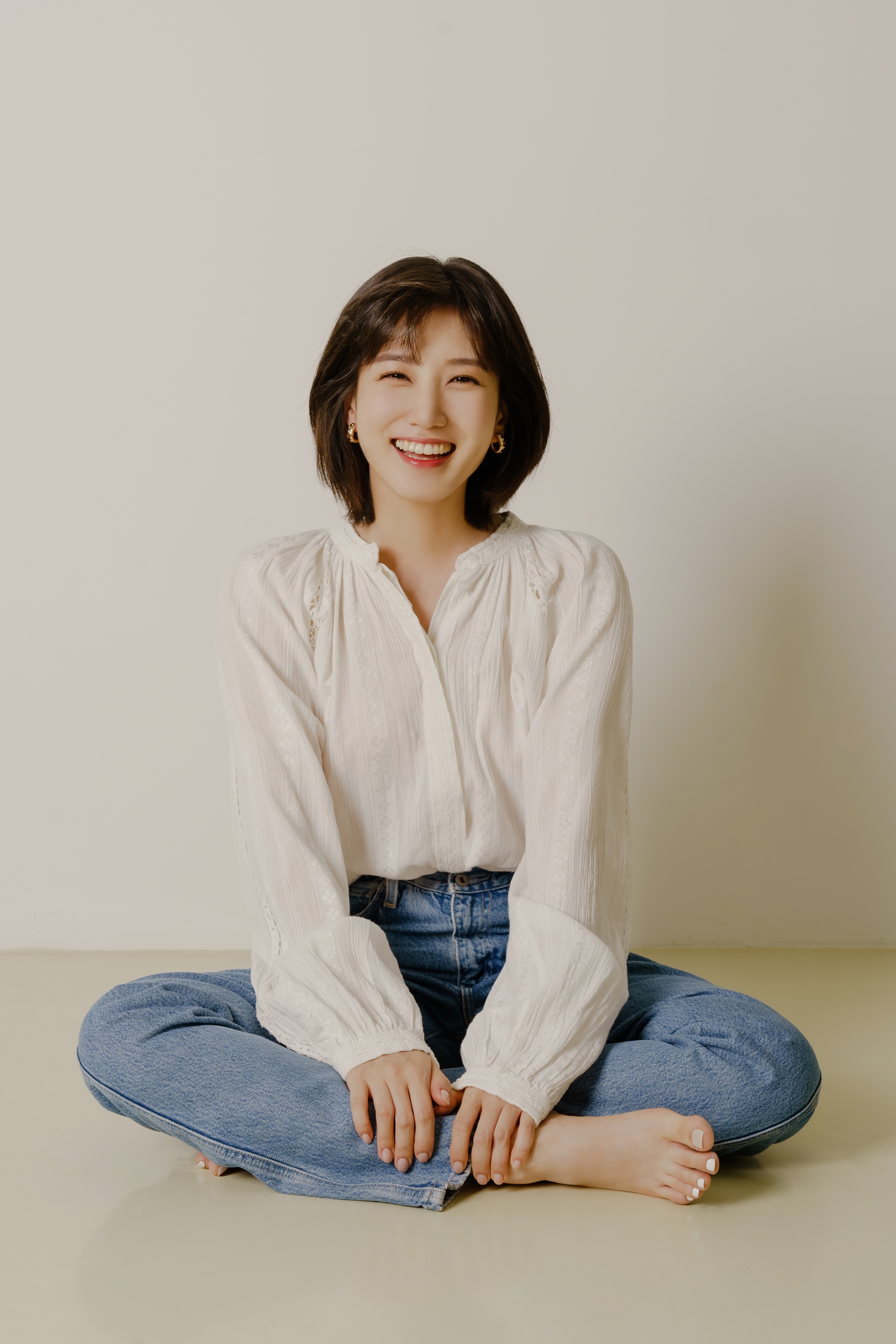 Before the drama’s finale, ASTORY’s CEO Lee Sang Baek shared his hopes and plans to produce a second season. With regards to this, Park Eun Bin commented, “I haven’t specifically received anything for Season 2.”

She continued, “For my next project, it will firstly be after I get some rest and I think I’ll need consideration and determination. From my image up until now that I’ve wrapped up through my affection for Woo Young Woo, in order to prepare to showcase a new and different type of present, I think I will have to evaluate [my next role] as much as I did for this project, if not more.”