Based on the hit web novel of the same name, “The Law Cafe” is a romantic comedy about Kim Jung Ho, a genius former prosecutor-turned-libertine landlord, and Kim Yu Ri, the eccentric lawyer that becomes his new tenant.

Lee Seung Gi stars as the genius Kim Jung Ho and his dedication to the role is evident by the way he refuses to put down his script. When the cameras aren’t rolling, Lee Seung Gi makes sure to diligently study his lines. While generally filming with Kim Jung Ho’s serious attitude, Lee Seung Gi also knows how to let loose and showcase the character’s goofy side. 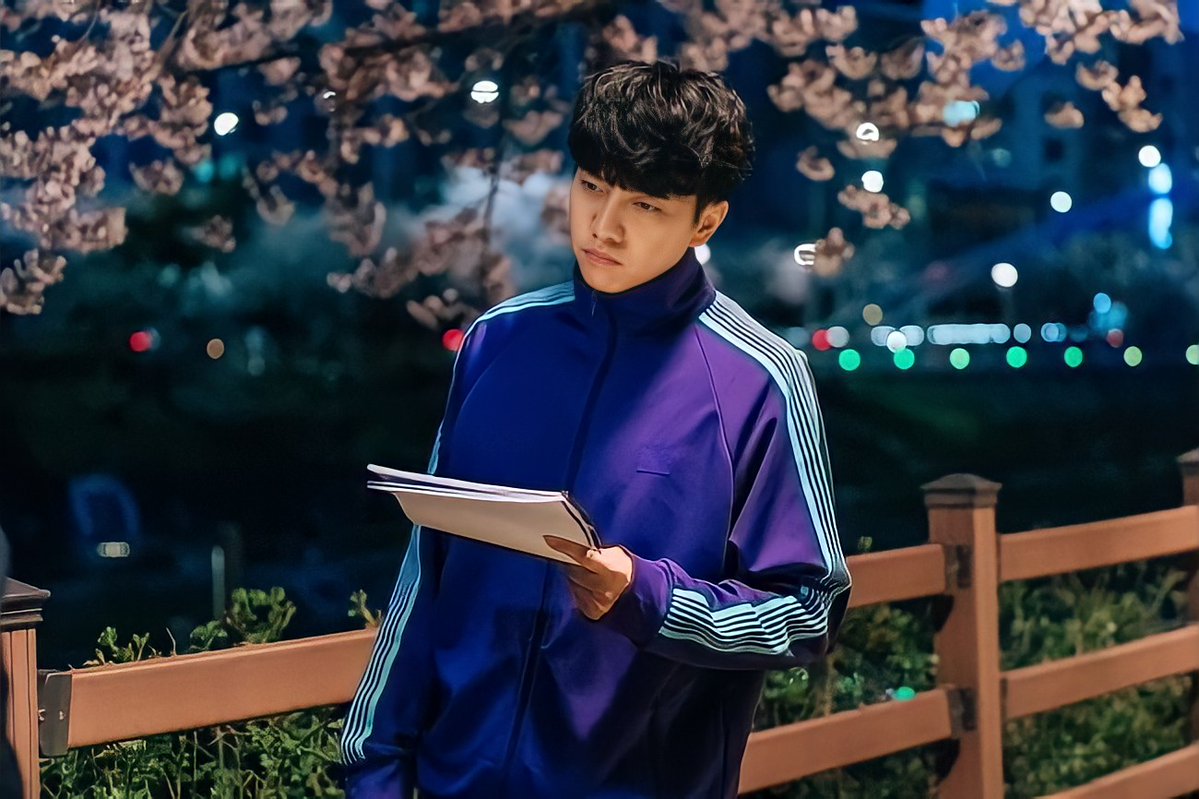 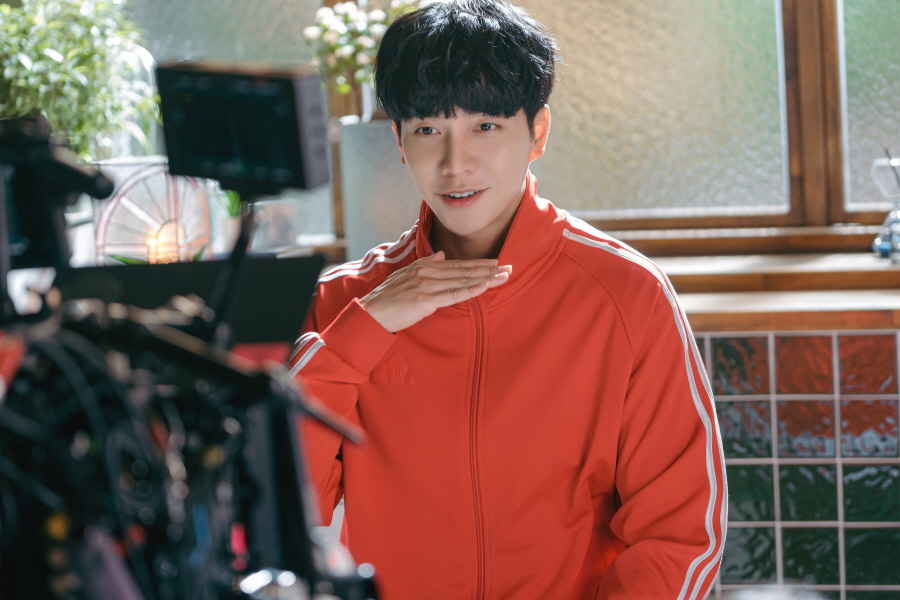 Starring opposite Lee Seung Gi is Lee Se Young who portrays the eccentric, bold, and fashionable lawyer Kim Yu Ri, who has a long-standing and ambiguous relationship with Kim Jung Ho. The actress’s professionalism and passion shines through as she meticulously monitors her scenes and double checks each one of Kim Yu Ri’s props and facial expressions. 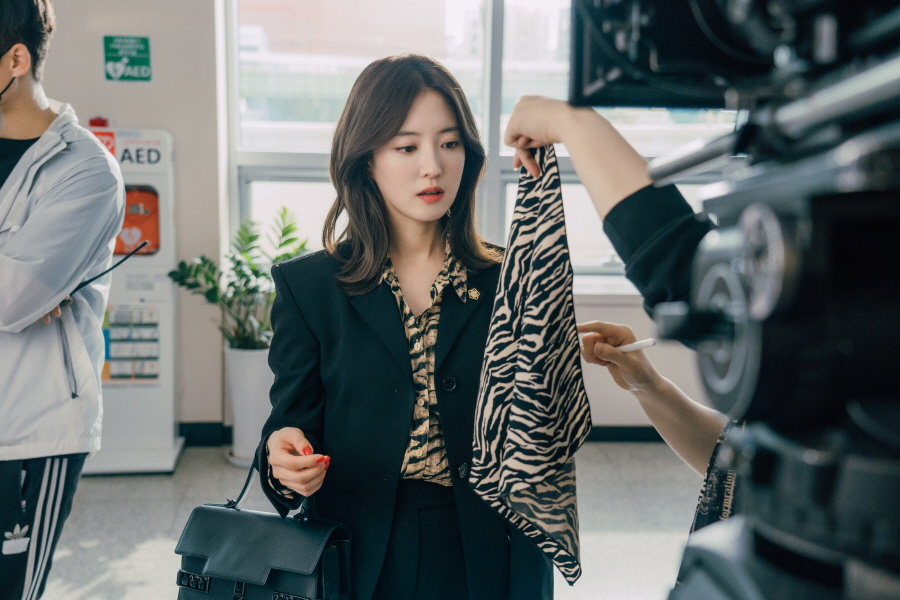 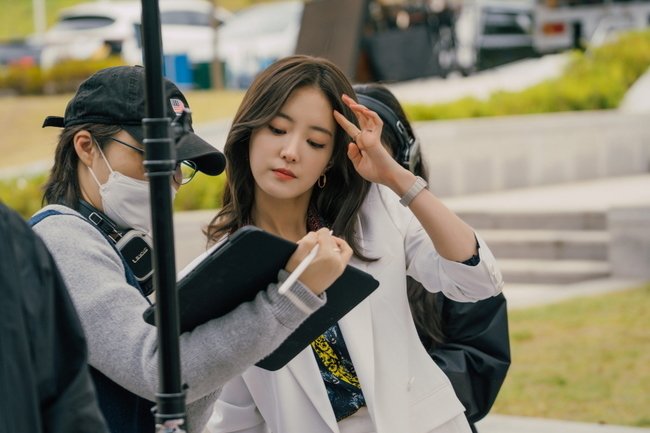 Kim Seul Gi and Oh Dong Min play married couple Han Se Yeon and Do Jin Ki, who are also high school classmates of Kim Jung Ho and Kim Yu Ri. Looking like a real-life couple, the co-stars adorably monitor their work together. Kim Seul Gi is also shown deep in discussion with their director, who offers the actress a supportive thumbs up. 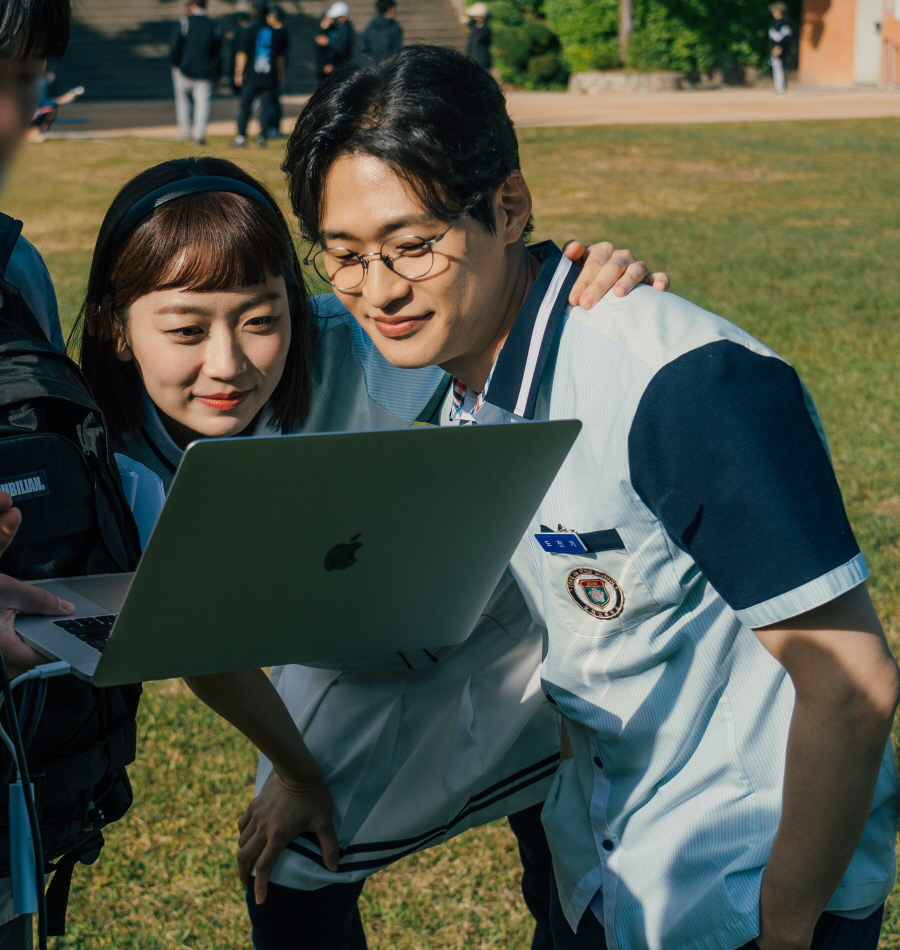 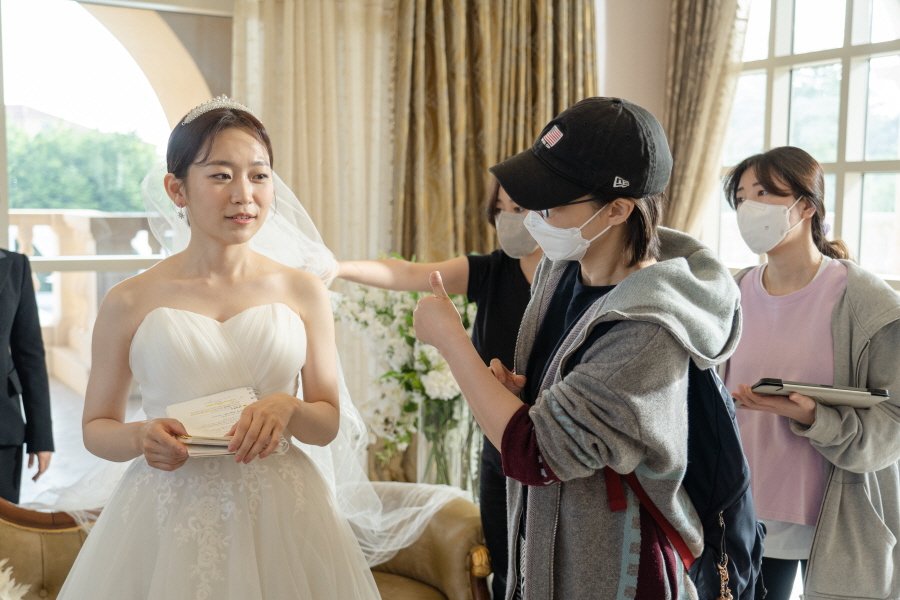 The producers shared, “The actors of ‘The Law Cafe’ have the set bursting with admiration for their perfectly blended images with their characters. Please look forward and give lots of attention to ‘The Law Cafe’ which will capture the set atmosphere that can be described in one phrase as a ‘passion party.'”

In the meantime, watch Kim Seul Gi in “Love With Flaws” with subtitles here: