During the script reading, the actors showcased exceptional chemistry as they realistically depicted their youthful characters. Portraying “the teenagers from the past,” Seo Ji Hoon plays Lee Ha Min, who appears cheerful on the outside but can be quite cynical, while So Ju Yeon portrays the timid but strong Han So Mang with her graceful charms. 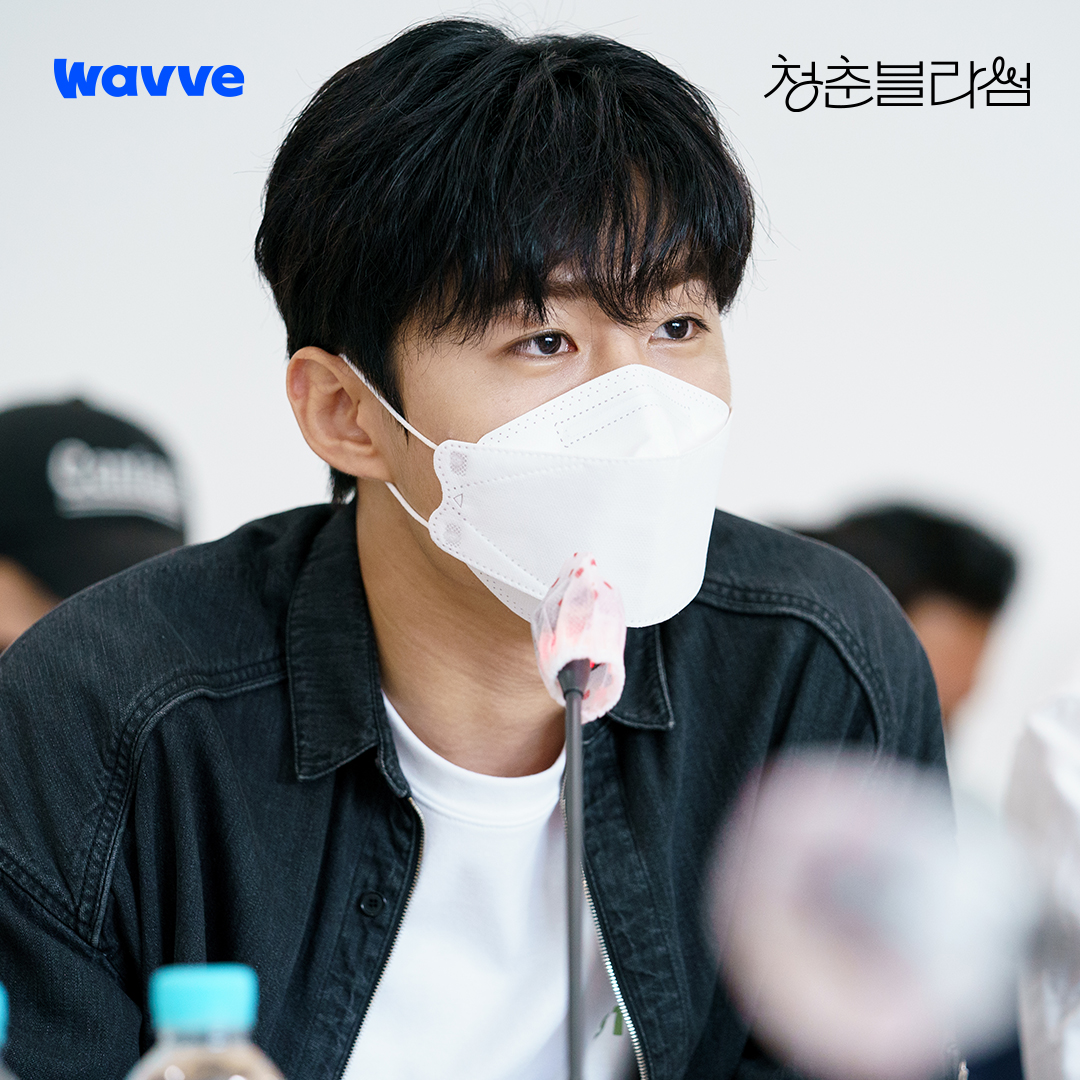 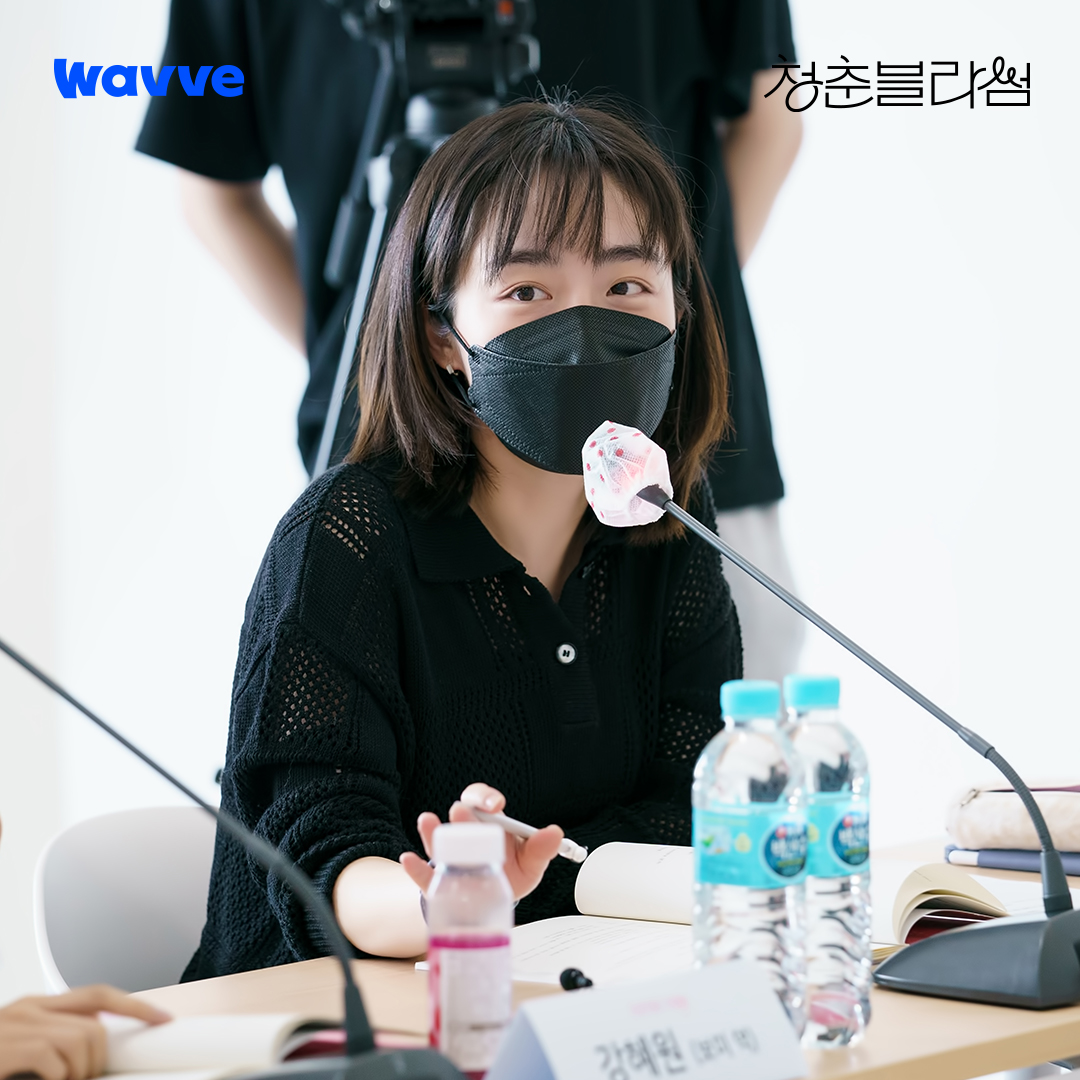 Kim Min Kyu and Kang Hye Won also lit up the set with their smiles, while Yoon Hyun Soo showed a sincere side as they portrayed “the teenagers in the present.” Kim Min Kyu plays Lee Jae Min, Seoyeon High School’s most popular student who always puts on a smiling face, Kang Hye Won plays Yoon Bo Mi, the school queen who is kind and pretty, and Yoon Hyun Soo plays Choi Jin Young, who looks tough on the outside but is unexpectedly kind. Oh Yoo Jin, who plays Yoon Bo Mi’s best friend Kang Sun Hee, was also all smiles at the script reading. 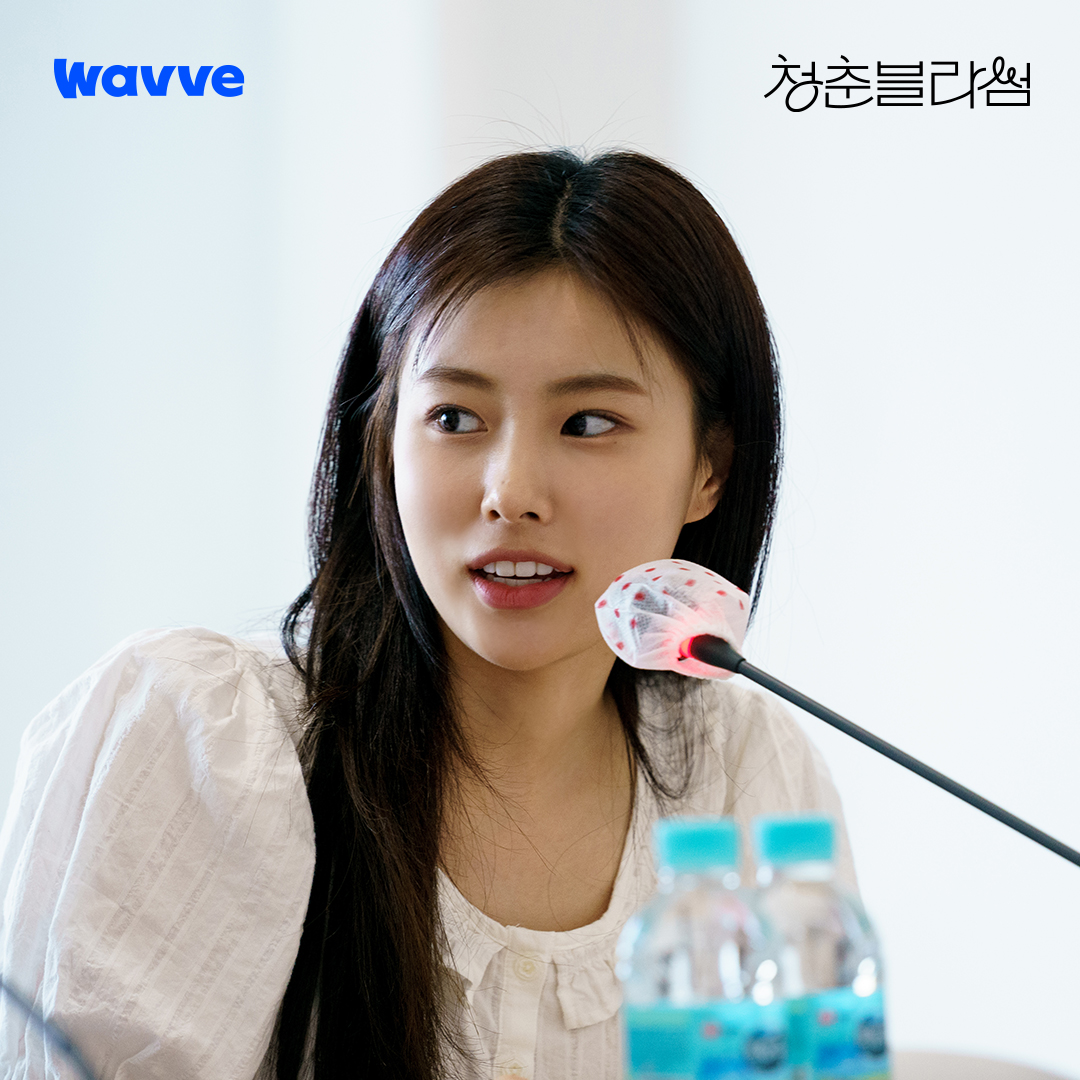 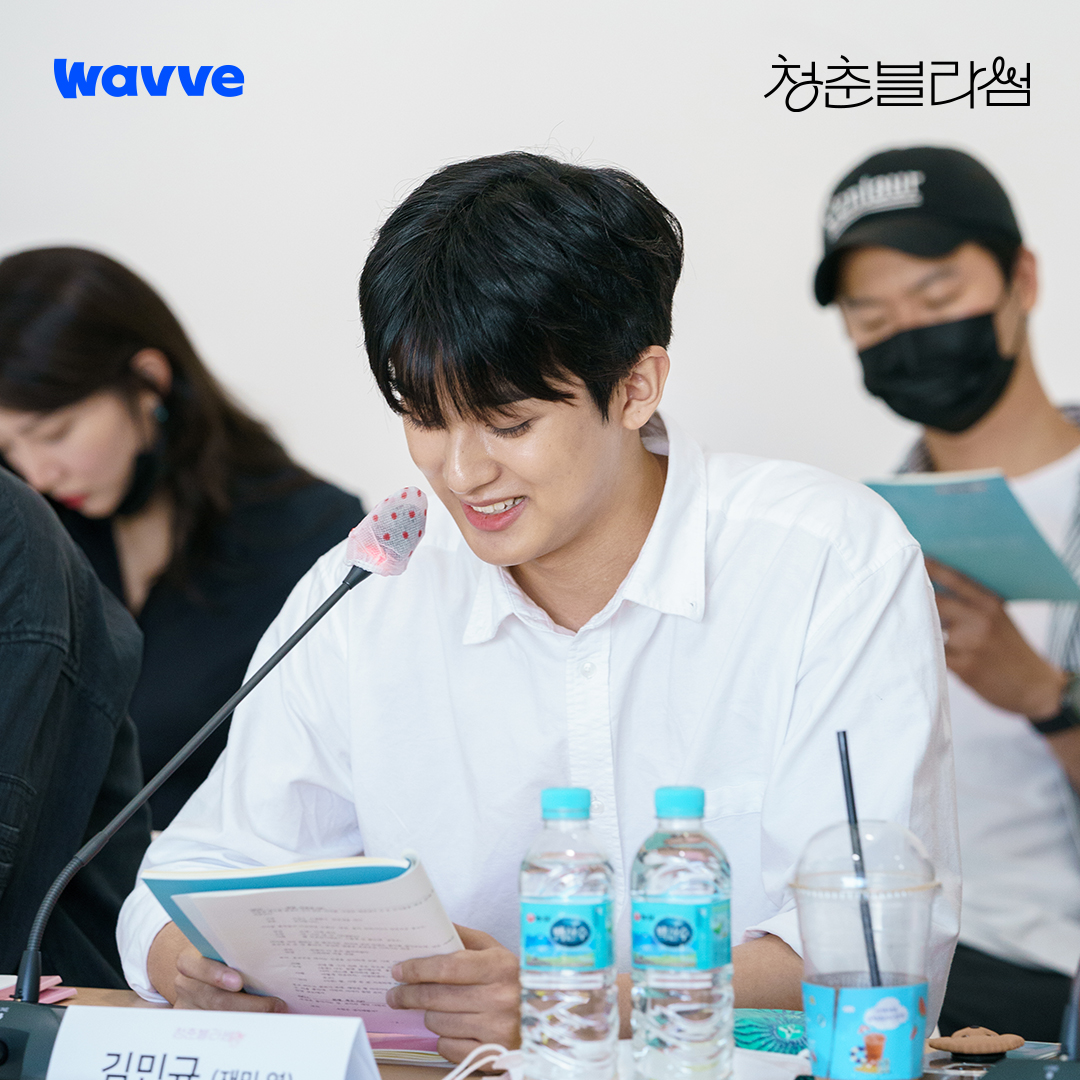 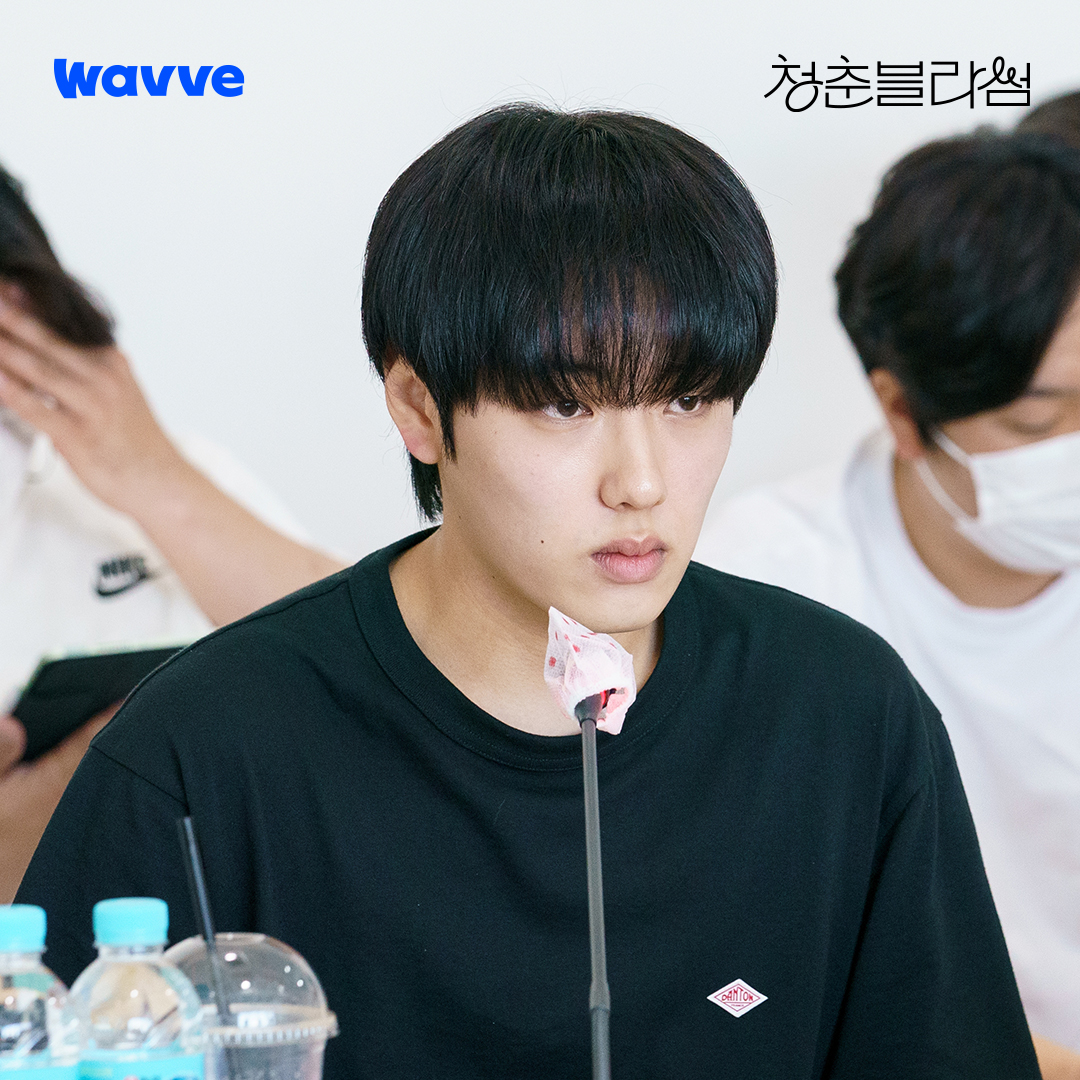 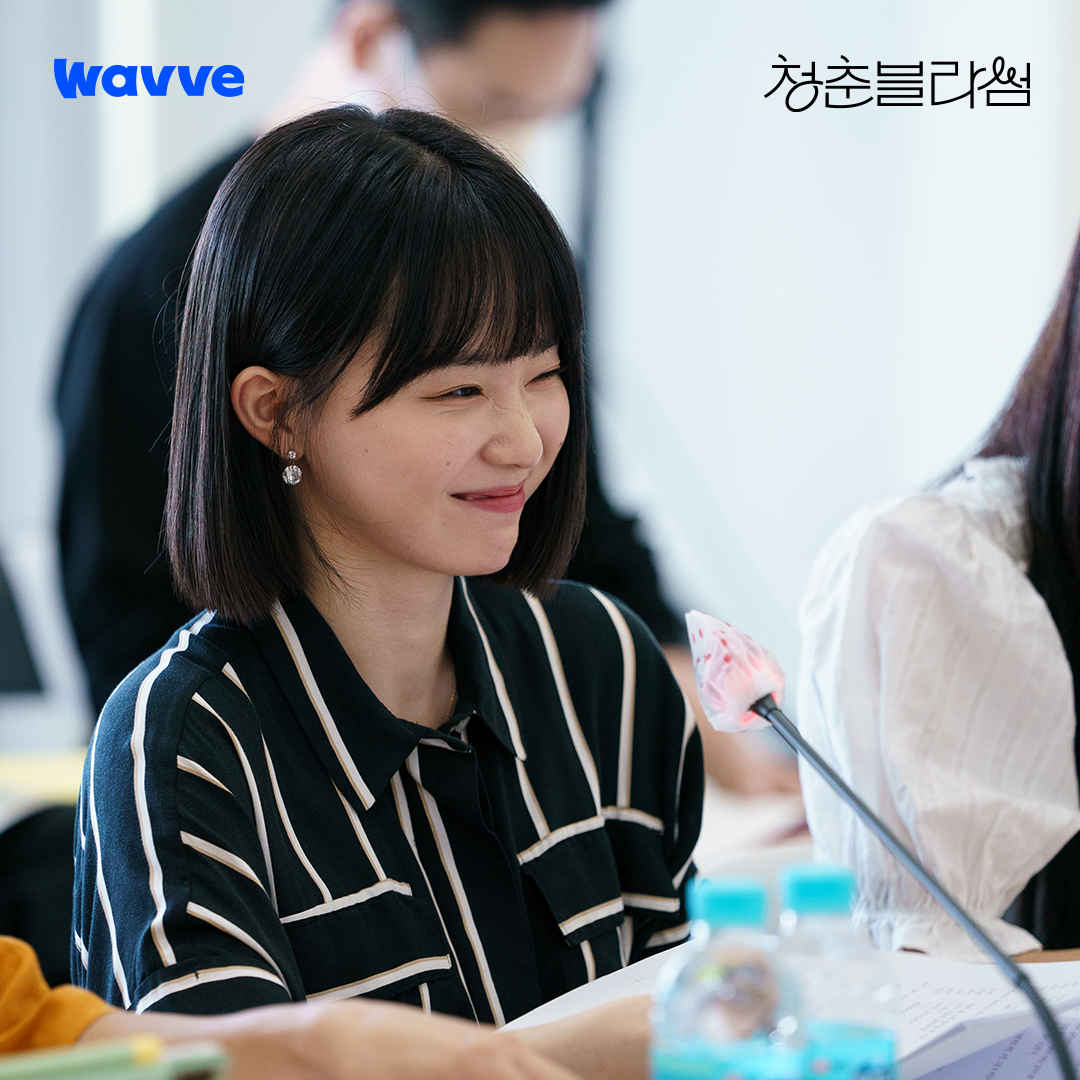 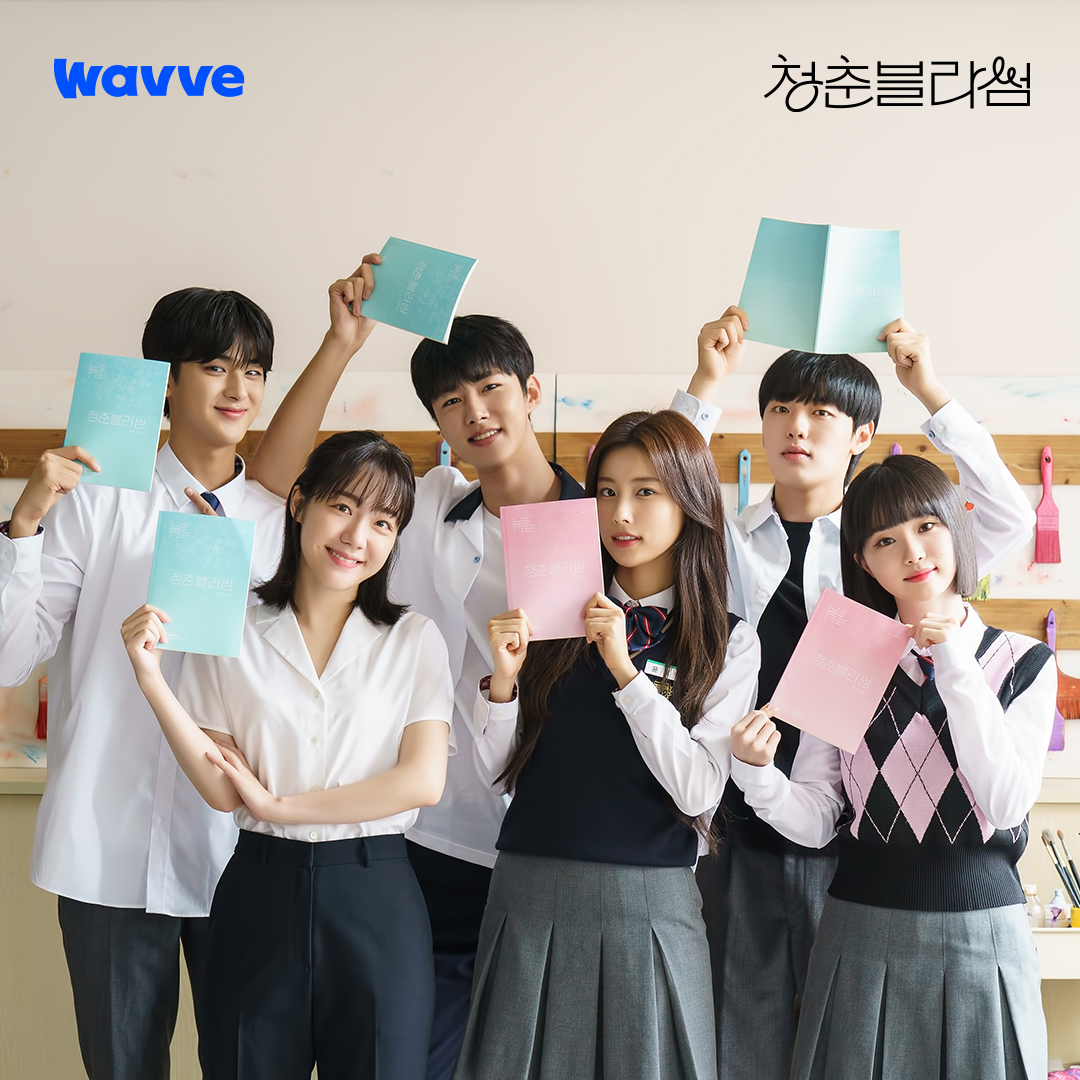 In the meantime, watch So Ju Yeon in “Dr. Romantic 2“: