“Three Siblings Bravely” (literal translation) is a lively family drama about three siblings and follows the romance of Lee Sang Joon (Im Joo Hwan), the eldest son who got everything while growing up. The story unpacks what happens when he falls in love with Kim Tae Joo (Lee Ha Na), who is also the oldest of her siblings but instead grew up sacrificing everything for her family.

Wang Bit Na plays Jang Hyun Jung, the multi-talented aunt of Lee Sang Joon who is a university lecturer, columnist, and fashion content producer. She has a bright and whimsical personality, and when she concentrates on something, she forgets about everything else.

In the newly released stills, Jang Hyun Jung is captured in a variety of moods that range from playfulness to seriousness. She portrays her free-spirited side with her casual outfits and ponytail, and it will be intriguing to find out what kind of role she will play in the family and her chemistry with them. 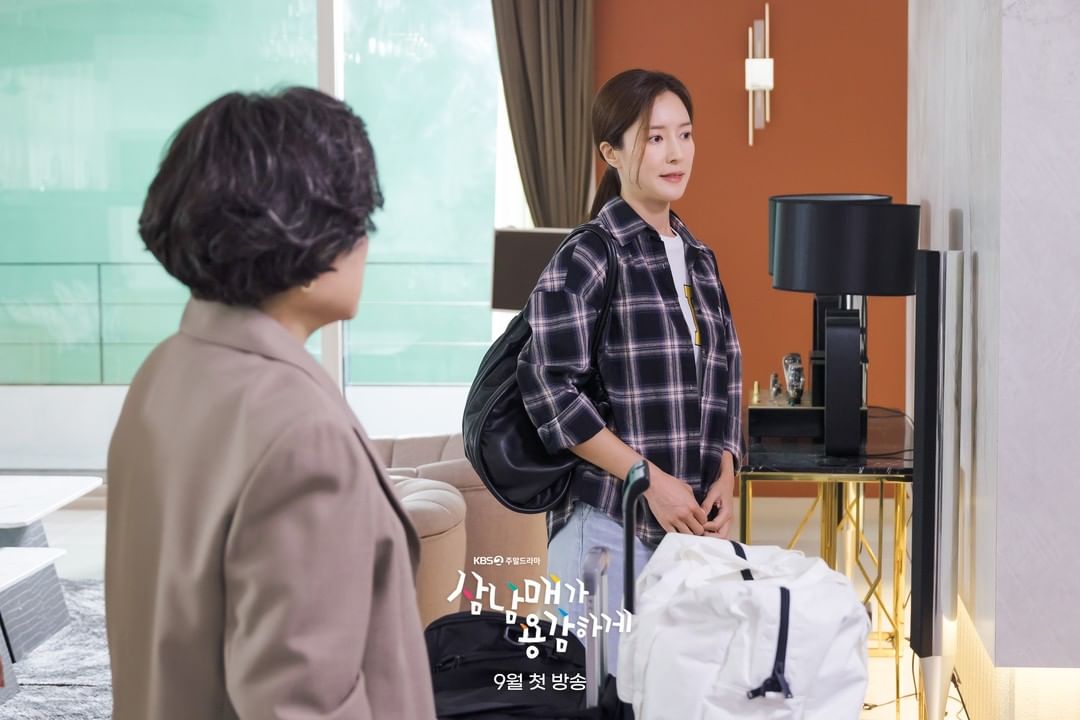 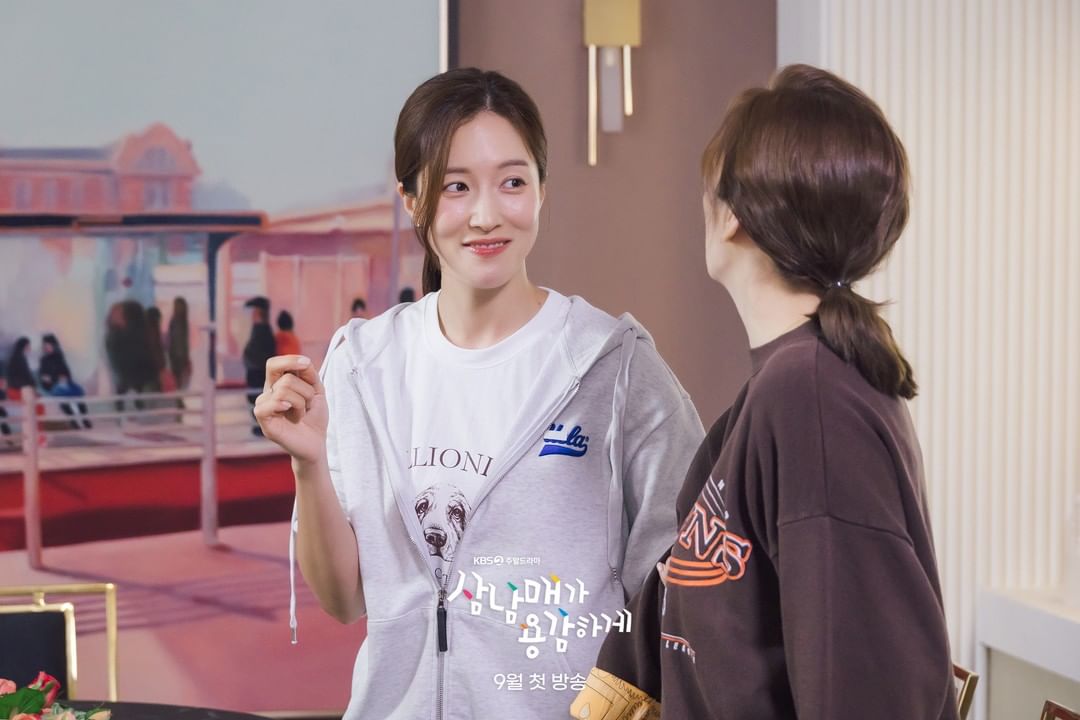 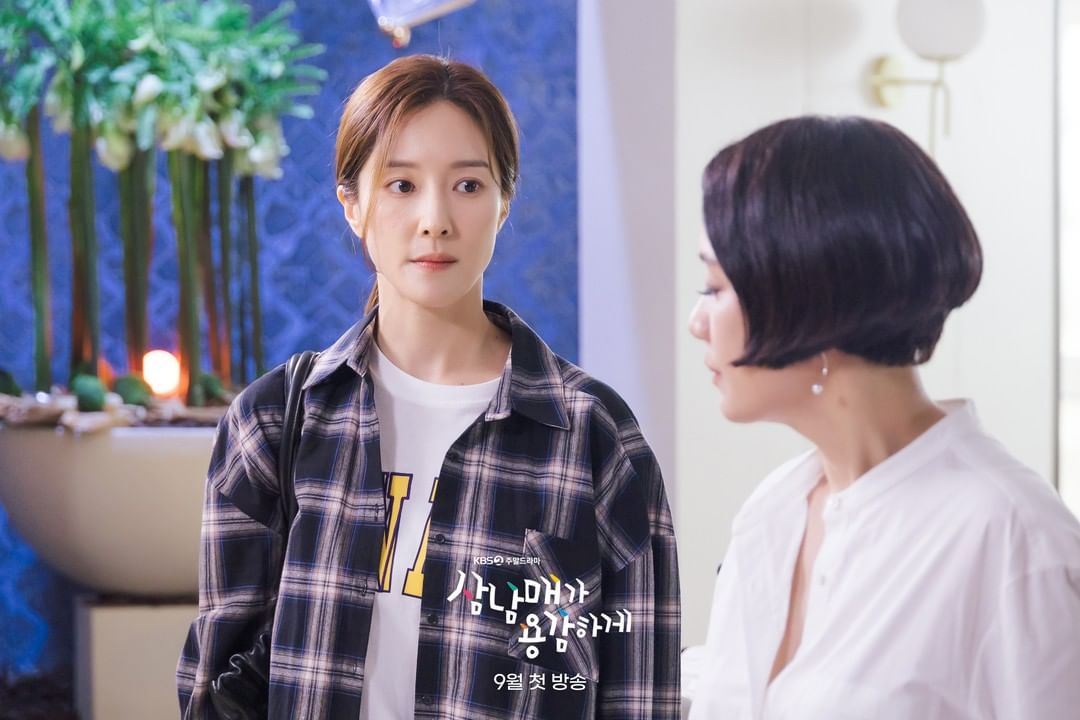 The production team stated, “Even though Jang Hyun Jung is a university lecturer, columnist, and fashion content producer, Want Bit Na perfectly permeates the situation and portrays her role. Unlike her usual self, who boasts a luxurious aura, she will approach viewers as Jang Hyun Jung with an easy-going side and show an unexpected image.”

While waiting, check out Wang Bit Na in “River Where the Moon Rises“:

Wang Bit Na
How does this article make you feel?