BTS’s RM and BIGBANG’s Taeyang thrilled fans by sharing a cute photo together!

On August 30, RM took to Instagram Stories to reveal that he and Taeyang hung out at a book launch party held by Mok Press, a publishing company run by photographer Mok Jungwook.

Posting a photo that he and Taeyang snapped together with Mok Jungwook, RM tagged both of the other men and wrote in the caption, “Congratulations.” 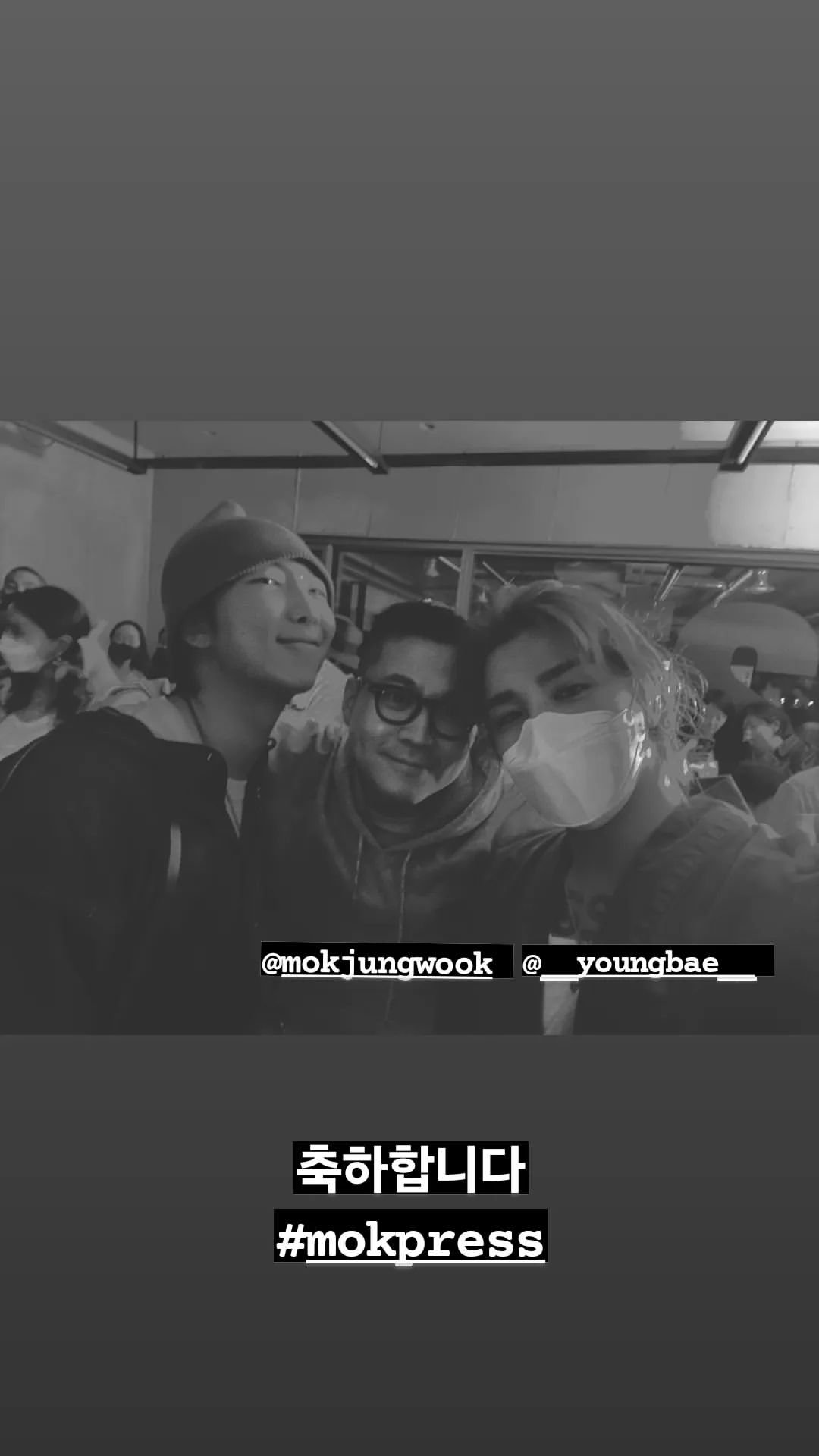 Taeyang also posted a similar clip on his own Instagram story, tagging RM and Mok Jungwook in the caption. 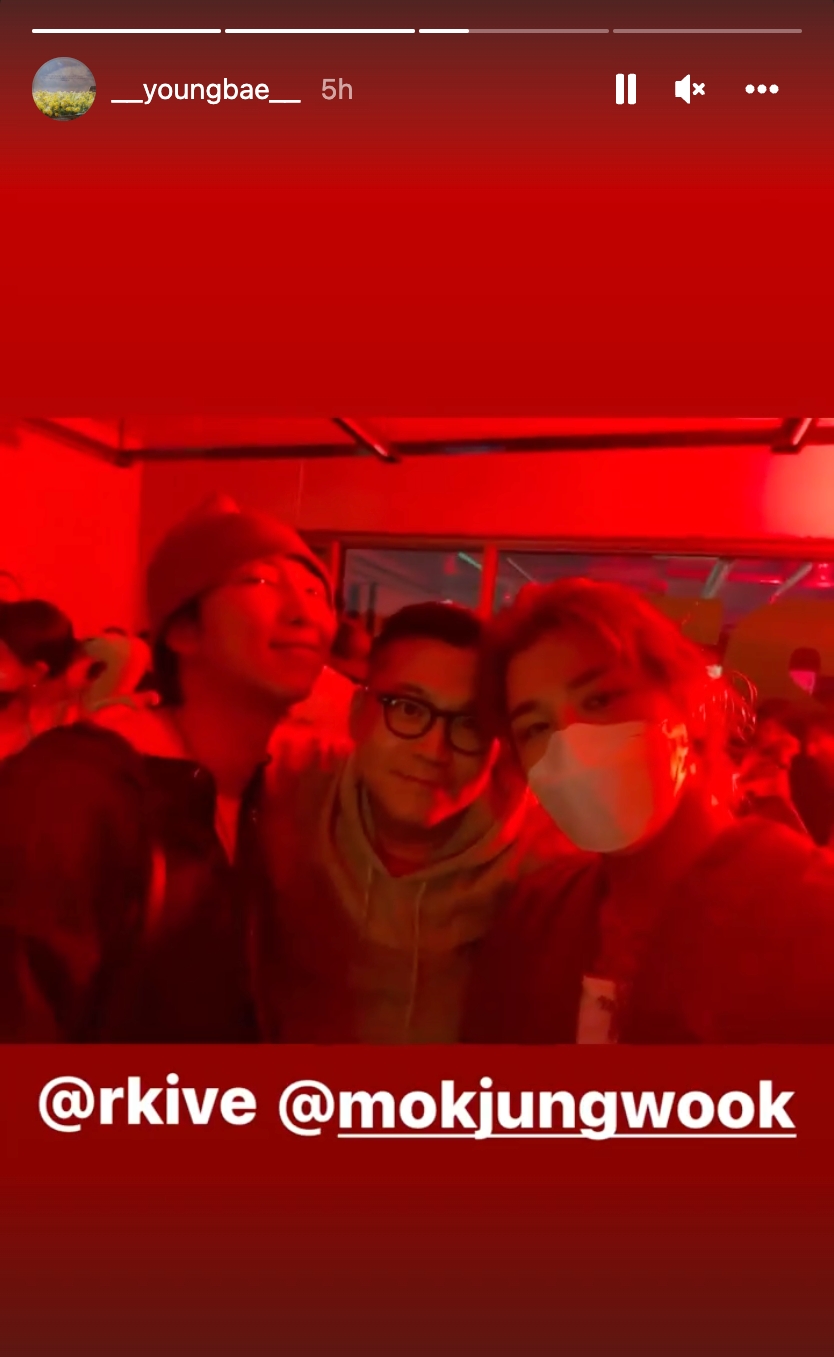 This isn’t the first time that RM and Taeyang have crossed paths at a party this summer: both singers also attended J-Hope‘s star-studded listening party for his solo album “Jack In The Box” last month.

Would you be interested in seeing a collab between RM and Taeyang?

BTS
BIGBANG
Taeyang
RM
How does this article make you feel?