Director Kim Hong Sun of “Voice,” “The Guest,” and “Money Heist: Korea – Joint Economic Area” is set to return with “Chronicle of Crime” (literal translation)! The new Coupang Play drama is a crime thriller about uncovering the truth behind unsolved past cases through vicious current cases. 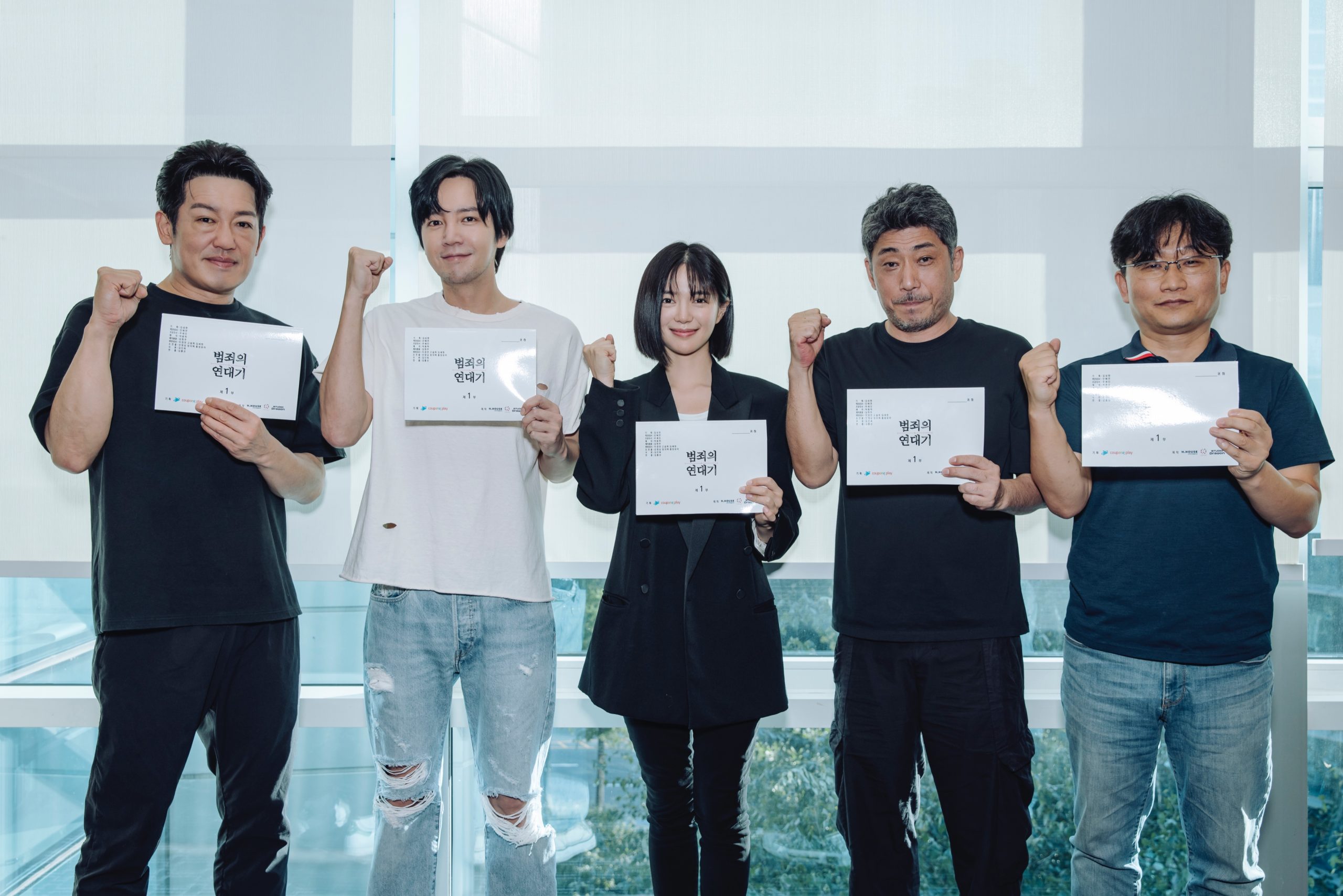 Global star Jang Geun Suk who has been active in films, dramas, and music, will transform into Goo Do Han, a lawyer and special homicide detective. At the reading, Jang Geun Suk displayed excellent synchronization with the character who is only moderately secular and moderately just.

Heo Sung Tae, who has recently appeared in hit projects like “Squid Game,” “Beyond Evil,” and “Hunt,” will star as Noh Sang Cheon, a man who was born to be a scammer. In his specialty villain role, Heo Sung Tae will add vulgarity and meanness to his character to perfectly portray an upgraded image.

Lee Elijah has already showcased her wide acting spectrum through roles in “Fight For My Way,” “Miss Hammurabi,” “The Last Empress,” and “Chief of Staff,” and will now portray the hot-blooded reporter Cheon Na Yeon. The character is always prepared to battle and will be an image that Lee Elijah has yet to showcase. 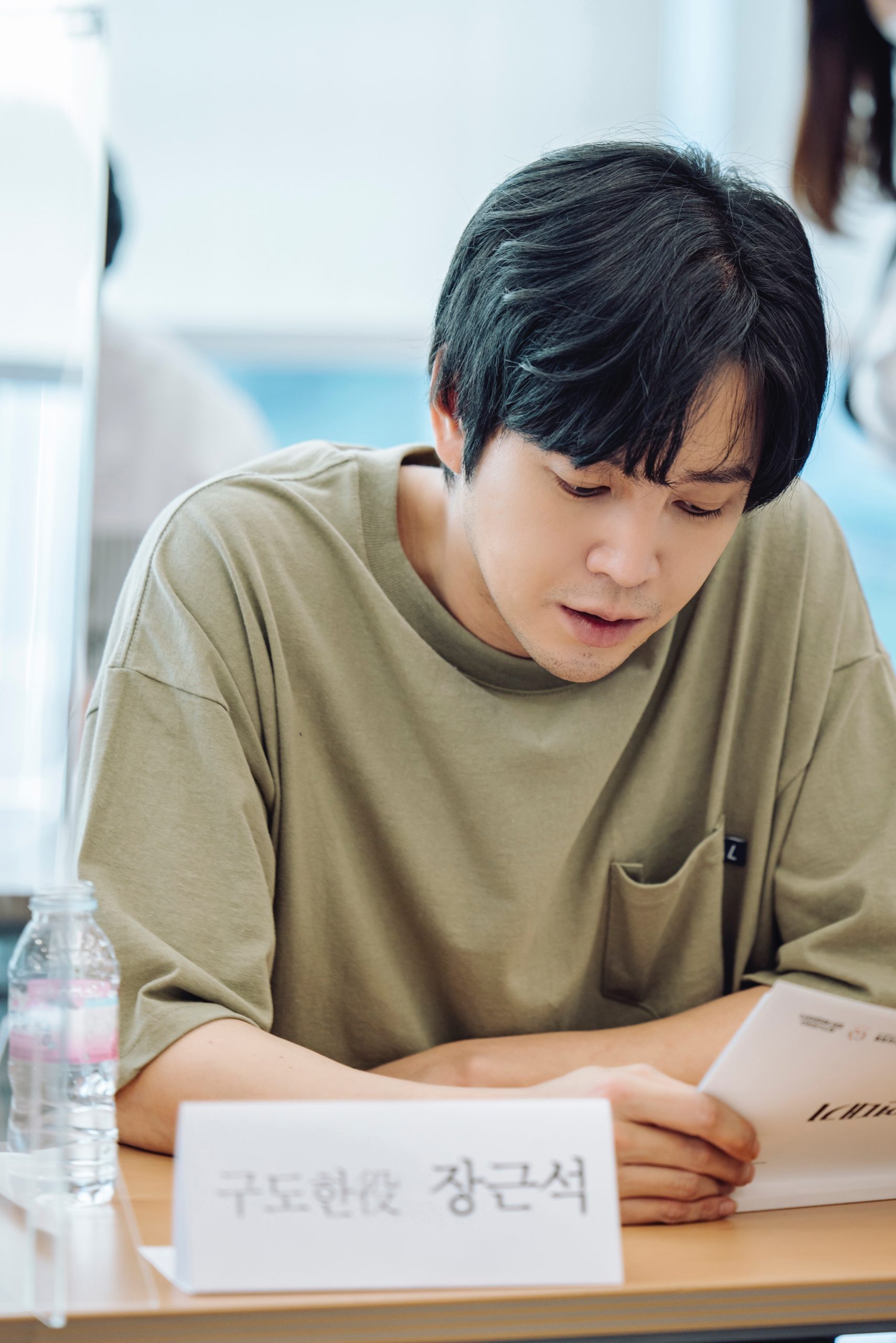 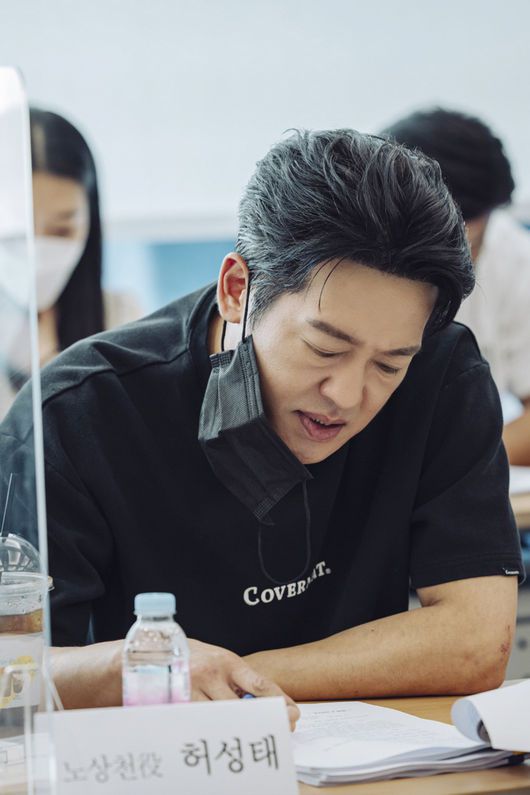 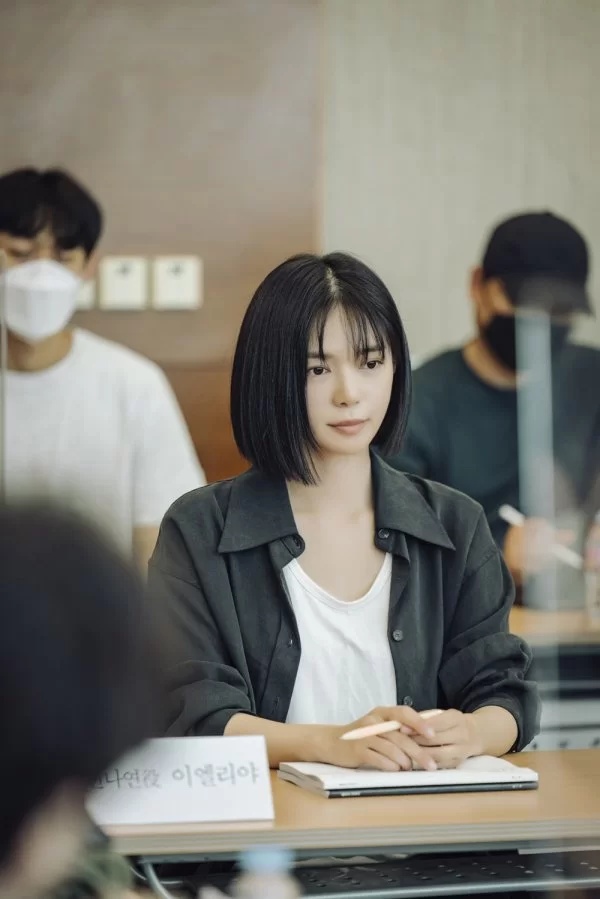 Stay tuned to see what kind of synergy these actors will have with hit director Kim Hong Sun and how this interesting, refreshing, and realistic crime thriller unfolds. “Chronicle of Crime” will start filming in the second half of the year.