The upcoming Kakao TV drama “Once Upon A Small Town” is based on a web novel of the same name and is about a man from Seoul meeting a policewoman while living in the countryside. Along with the love story of the two characters against the backdrop of fresh nature, the drama will depict the joys and sorrows of the pure and humane people of Heedong Village.

Joy plays the bright and lovely policewoman Ahn Ja Young, a Heedong Village native and a people person who gets along with everyone in town. If anything happens in Heedong Village, Ahn Ja Young will always show up and help resolve matters.

Chu Young Woo takes on the role of Han Ji Yool, a veterinarian from Seoul who wishes to get out of Heedong Village as soon as possible. After working in the city, Han Ji Yool finds himself in charge of an animal hospital in the countryside and starts having to look after large animals like cows and goats.

Joy mentioned, “For Ahn Ja Young, Han Ji Yool is a veterinarian who makes her want to protect and help him.” Looking at Han Ji Yool, who involuntarily works in the countryside and feels overwhelmed by the interest and unasked-for generosity of the villagers, Heedong Village’s busybody Ahn Ja Yeong can’t help but be his problem-solver. However, as Han Ji Yool rejects her help over and over again, the two become unlikely enemies. Joy explained, “In the beginning, Ahn Ja Young and Han Ji Yool bicker with each other a lot to the extent that there is no room for romance. However, there is a variable [that changes their relationship]. It is a secret narrative that has not been revealed yet,” raising the curiosity of viewers. She added, “There are points that make me feel sentimental to just think about it. I think this kind of relationship may tickle the hearts of viewers.” 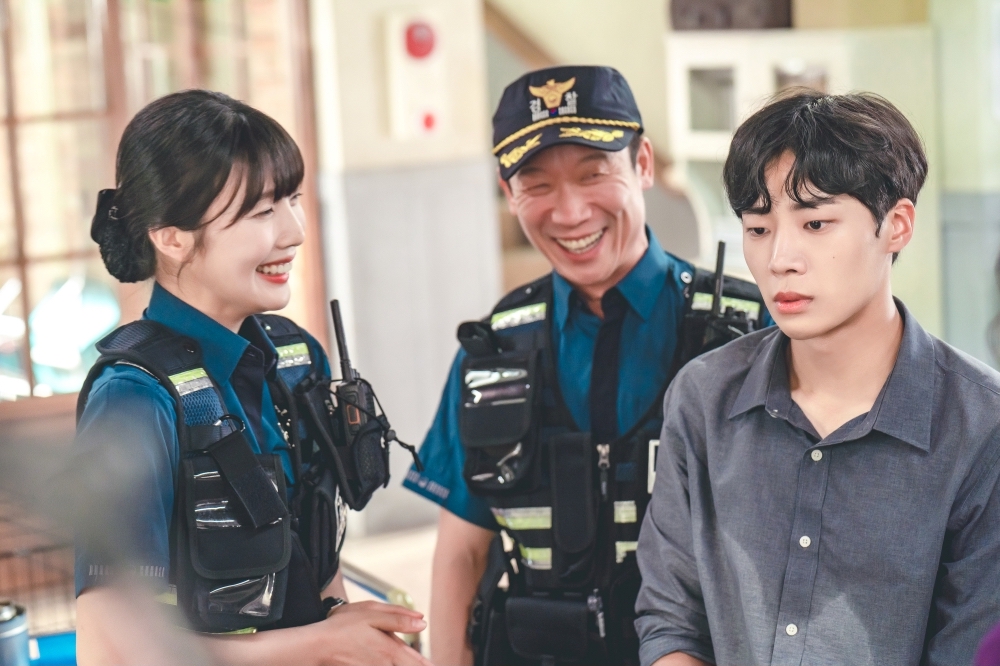 Joy also expressed Ahn Ja Young’s feelings toward her guy friend Lee Sang Hyun by saying, “He is a star of Heedong Village who is kind and pure. If the keyword for the chemistry between Ahn Ja Young and Han Ji Yool is ‘bickering,’ she can feel a sense of stability in her relationship with Lee Sang Hyun. They are comfortable around each other as much as the long time that they have spent together. I think Sang Hyun’s pure and devoted heart that will be on Ahn Ja Young’s side no matter what she does made such a relationship possible. However, there is a variable in their relationship as well. As the way Ahn Ja Young looks at Han Ji Yool changes, Lee Sang Hyun decides not to hide his true feelings anymore. They are clearly friends, but there are times when subtle emotions can be noticed between them. If you take a peek at the subtle relationship that goes beyond just friends, it will be more interesting to watch.” 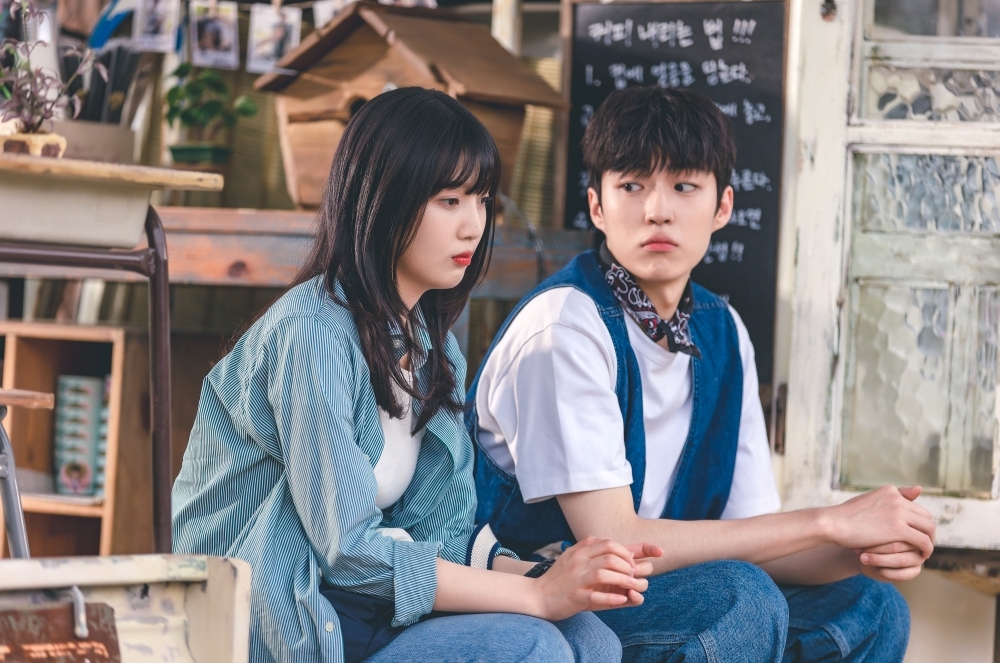 Joy expressed her gratitude to the two actors by saying, “Both Chu Young Woo and Baek Sung Chul were very considerate of me when I was shy in the beginning. I often shared my opinions while filming, but the two listened to them well and reflected them in their acting. So I feel very thankful for that. Thanks to them, I was able to enjoy filming and contribute to creating a great project together.” Joy’s comments raise further anticipation for the chemistry between the three actors.