“The Queen’s Umbrella“ has revealed new stills of Kim Hye Soo, who is transforming into a loyal queen!

tvN’s upcoming historical drama follows the conflict that ensues within the palace while trying to educate the troublemaker princes, who cause nothing but headaches for the royal family, and make them into proper crown princes. While focusing on the special palace education system of the top one percent of the Joseon Dynasty, the drama will also draw out a touching and relatable story highlighting the passion of mothers.

The stills feature Kim Hye Soo as queen Im Hwa Ryung, the mother of five troublemaking princes and the wife of a great king. Her sharp eyes suggest a tough life in the palace where she cannot loosen her guard. Kim Hye Soo, who has breathed life into her characters with her own unique aura in each project, raises anticipation for her portrayal of Im Hwa Ryung. 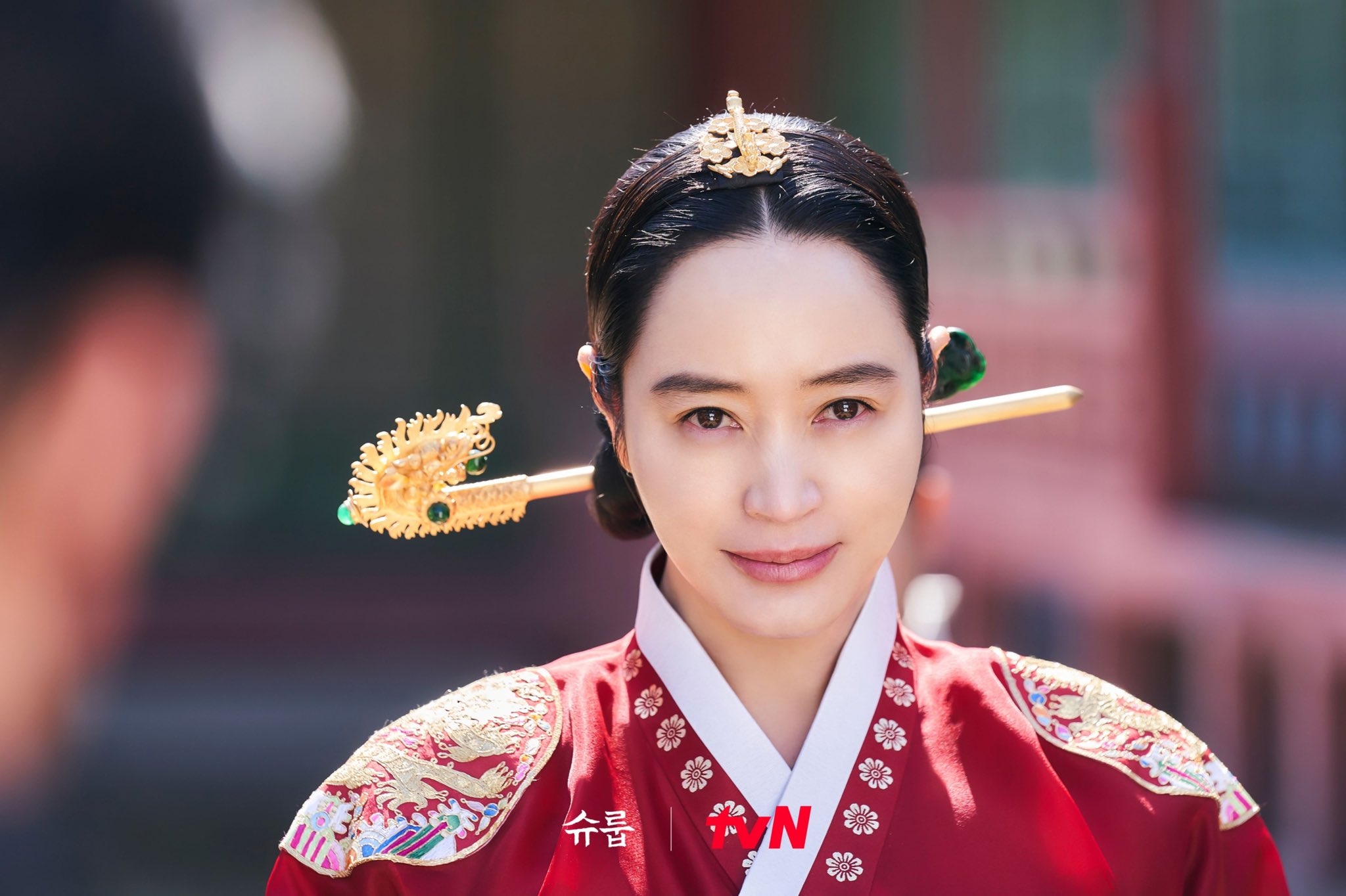 Nurturing five princes who are different in personalities, interests, as well as the troubles that they get into, Im Hwa Ryung became the fastest and busiest person in the palace. Due to this, rumors were created in the palace that she is spiteful. However, it is just that her initially beautiful personality become rough in the process of enduring many restless years. She is full of motherly love, and she can give up her pride for the sake of her children. 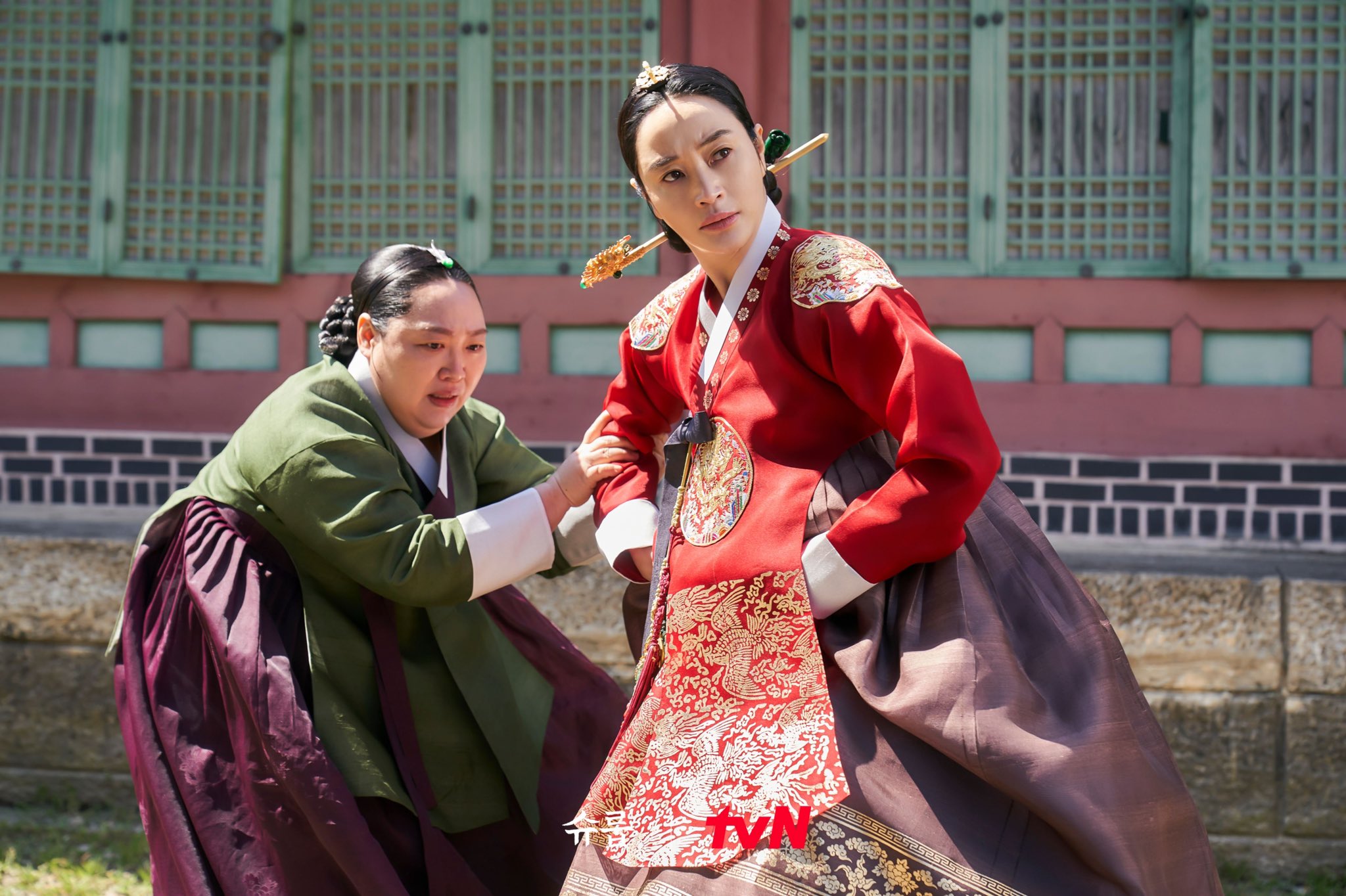 Kim Hye Soo introduced her character as “a person with strong love and a person who is willing to face the stormy rain to protect the one she loves.” The actress continued, “Im Hwa Ryung follows principles, but she’s not old-fashioned. As a person who is more enlightened than anyone else in that era, Im Hwa Ryung is very intuitive and careful, and she makes more daring and quicker moves than anyone else. On top of that, she is even witty.” Viewers are curious to find out about Im Hwa Ryung’s struggles to protect her children in the middle of the battlefield within the palace where veiled enmity and conspiracies are rampant. 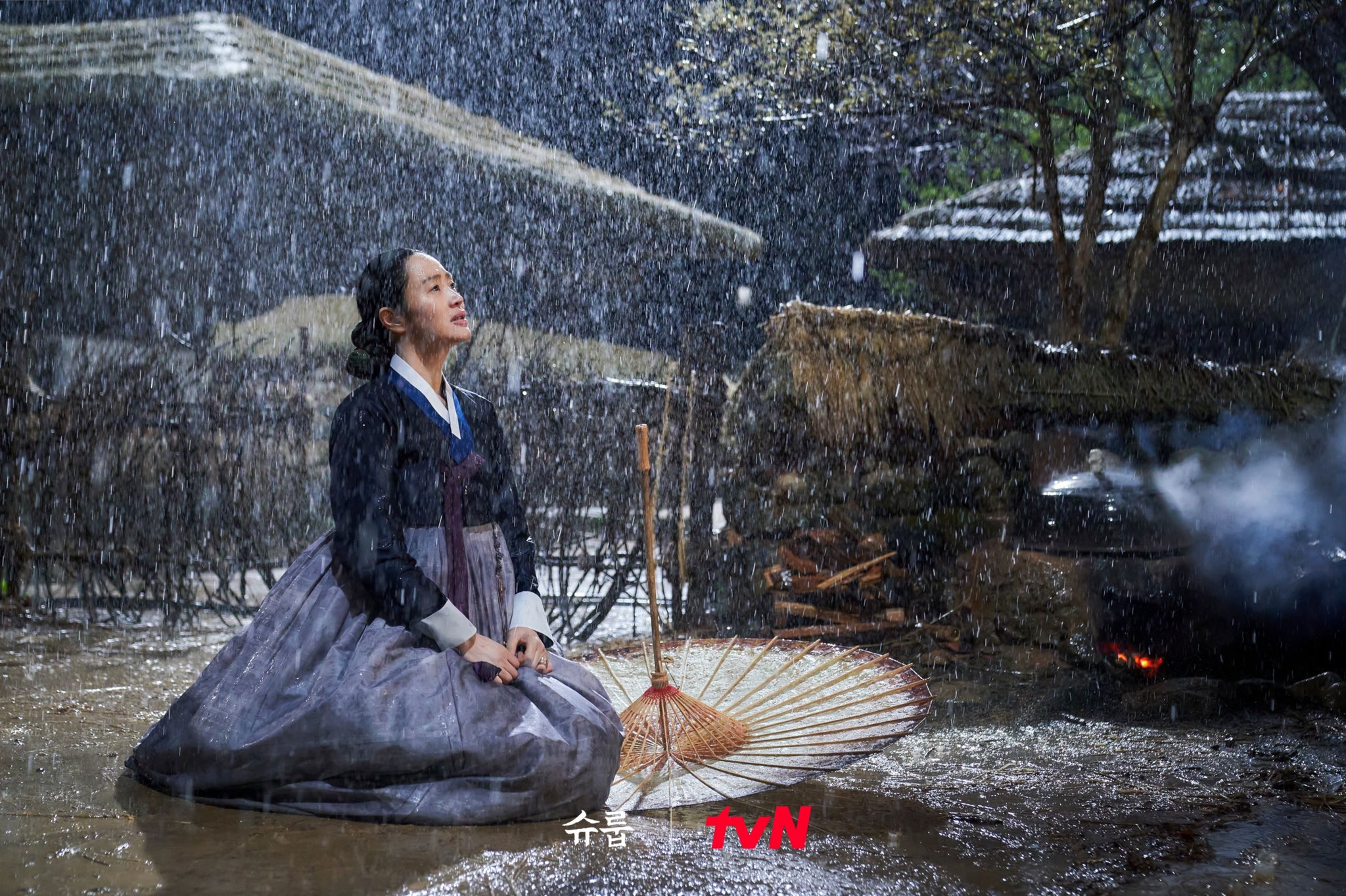 “The Queen’s Umbrella” is set to premiere this October.

Watch Kim Hye Soo in the hit film “The Thieves” below:

Kim Hye Soo
The Queen's Umbrella
How does this article make you feel?