“Little Women” is about three sisters with a close bond who grew up in poverty. When they get swept up in a major incident, they are catapulted into a new world of money and power that is unlike anything they’ve known before – and wind up facing off against the wealthiest family in the nation. Kim Go Eun will star as the eldest sister Oh In Joo, while Nam Ji Hyun plays middle sister Oh In Kyung, and Park Ji Hu plays youngest sister Oh In Hye.

With less than 24 hours left until the premiere of “Little Women,” here are three key points to focus on while watching the drama!

The production of “Little Women” immediately garnered attention for being a joint project by screenwriter Jung Seo Kyung of “Mother” and director Kim Hee Won of “Money Flower,” “The Crowned Clown,” and “Vincenzo.” It is writer Jung Seo Kyung’s specialty to hide a sharp message within a detailed plot and that will continue to show in “Little Women,” which will target your imagination and discuss matters you cannot ignore in life, such as money and family.

Kim Hee Won will draw out the transformation of the three sisters and the mystery of the 70 billion won (approximately $52.2 million) slush fund in a dynamic way. Additionally on the production team is art director Ryu Sung Hee (“Decision to Leave,” “The Handmaiden”), and music director Park Se Joon (“The Crowned Clown,” “Vincenzo,” “Hotel Del Luna“).

Anticipation is rising to see the synergy between Kim Go Eun, Nam Ji Hyun, and Park Ji Hu, who will play three close sisters with different beliefs and ways of life. Kim Go Eun stars as the eldest sister Oh In Joo who wants to protect her family using money. Although just an ordinary accountant, her life is thrown upside down when she gets tangled in the mysterious hunt for the 70 billion won slush fund. 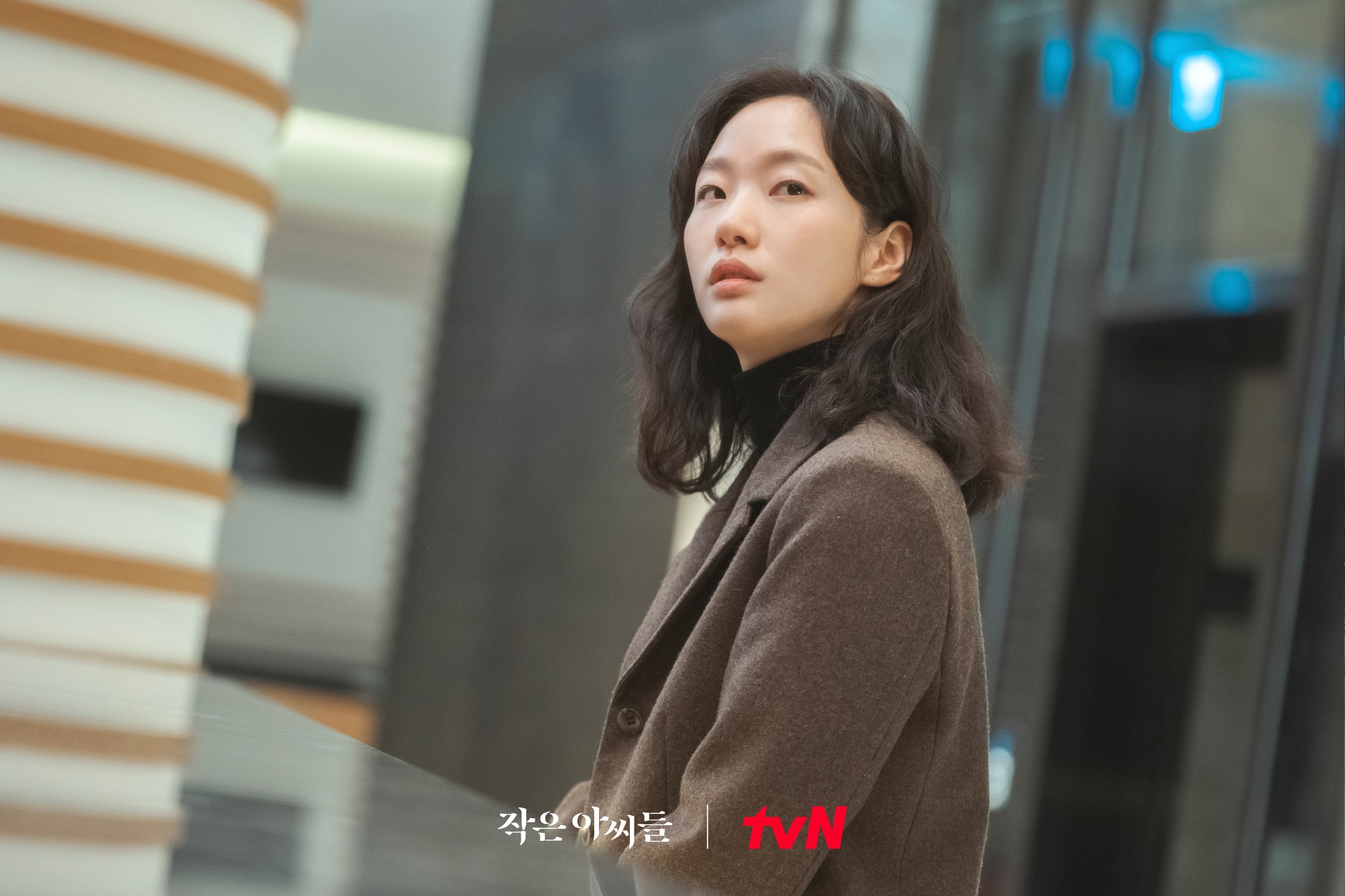 Nam Ji Hyun portrays Oh In Kyung, the middle sister who unlike Oh In Joo, does not want to sell her soul for money. She is a reporter with a strong sense of duty and she dives into danger by attacking a political mogul in order to solve a past mystery.

Youngest sister Oh In Hye is played by Park Ji Hu and is often overwhelmed by her older sisters’ love. Despite coming from a disadvantaged family, the talented student gets into a prestigious arts high school on talent alone and is determined to escape from her sisters to lessen their burden.

After going off on their own dangerous routes, the three sisters suddenly find themselves in an unexpected situation. Stay tuned to see whether they will be able to seize the opportunity and live as lavishly as they please. Additionally, viewers will learn what these characters think is the “answer” to family and love. 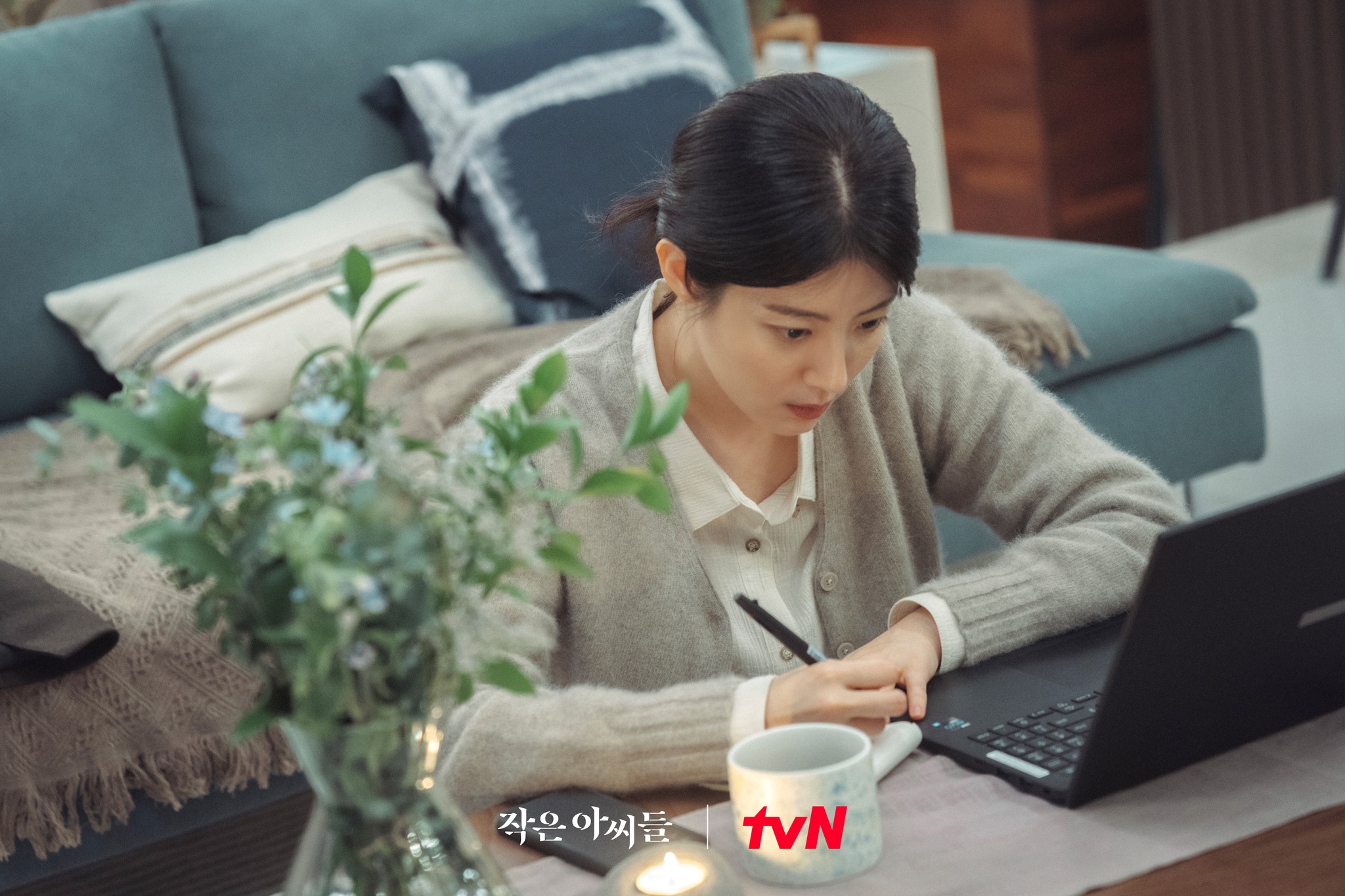 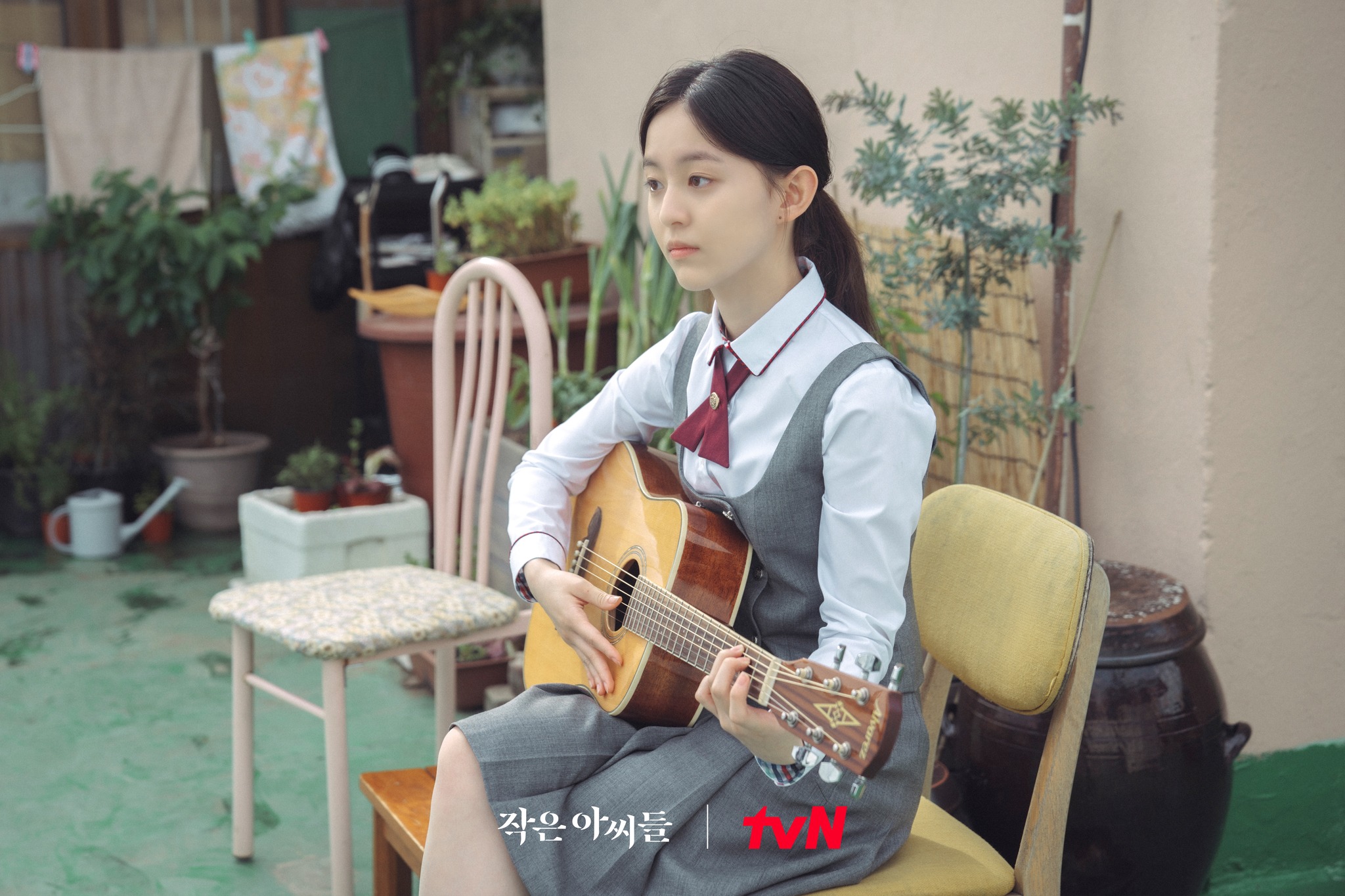 On this journey that the sisters find themselves on, they run into and work with a wide variety of characters, played by Wi Ha Joon, Uhm Ji Won, Uhm Ki Joon, Kim Mi Sook, Kang Hoon, Jeon Chae Eun, and more.

Wi Ha Joon plays Choi Do Il, a mysterious consultant from London who believes that money is the most sacred thing in the world. He works alongside Oh In Joo and gets her involved in the slush fund case. Kang Hoon portrays Ha Jong Ho, Oh In Kyung’s trusty childhood best friend who is hopelessly in love with her.

Uhm Ji Won portrays the wealthy Won Sang Ah, who has a powerful father, while Uhm Ki Joon plays her husband Park Jae Sang, a political mogul who is running for mayor. Their seemingly perfect lives heavily contrast the three sisters, adding an endless amount of tension to the story. Their precious, one and only daughter Park Hyo Rin (Jeon Chae Eun) makes friends with Oh In Hye and she’s welcomed into the family with open arms. 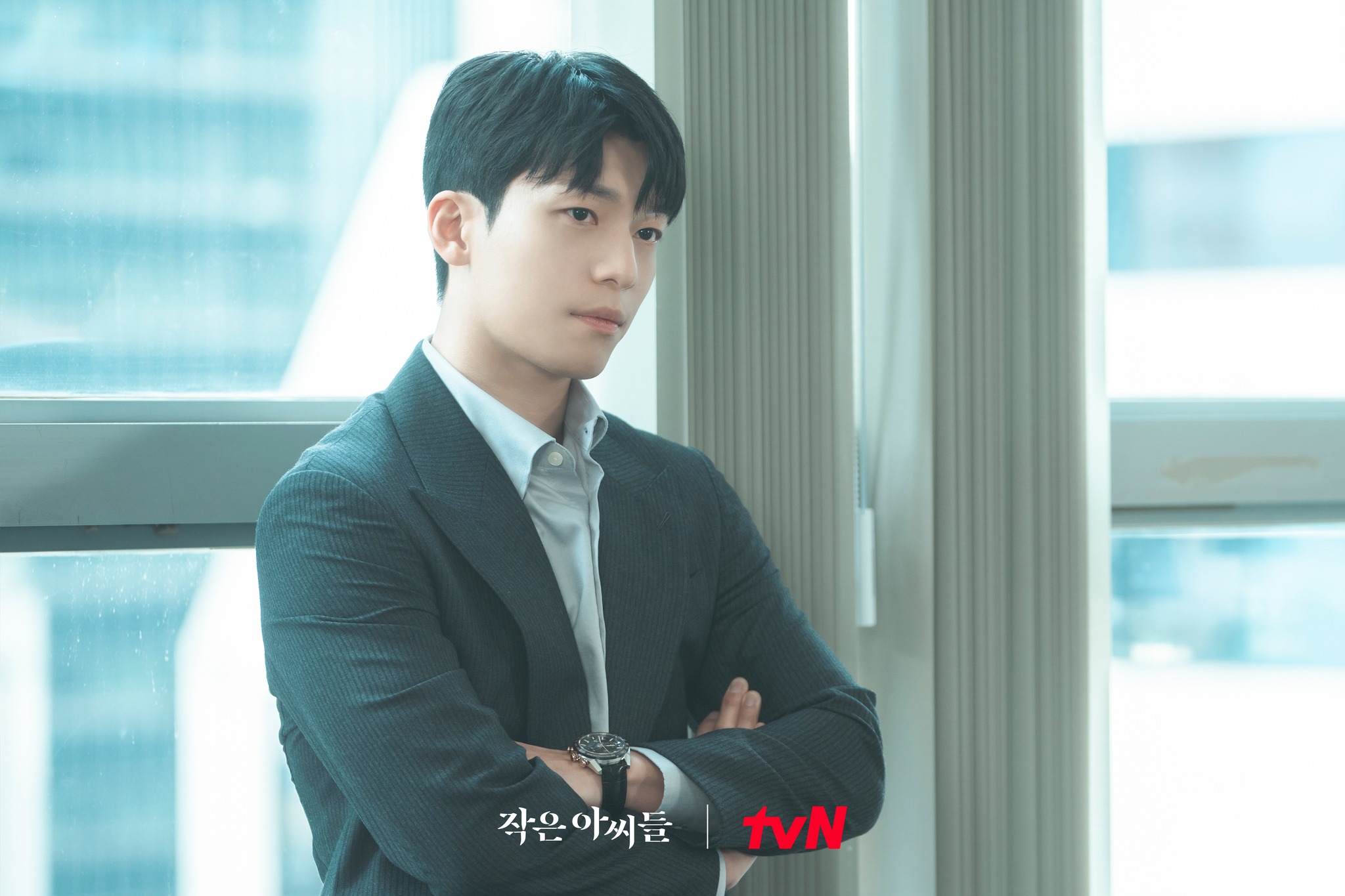 Check out Nam Ji Hyun in “Shopaholic Louis” below: