MBC’s upcoming drama “The Golden Spoon” has revealed another glimpse of Jung Chaeyeon in character!

Based on the webtoon of the same name, “The Golden Spoon” is a new drama about a student born into a poor family who uses a magical golden spoon to swap fates with a friend born into a wealthy family. BTOB‘s Yook Sungjae will be starring as Lee Seung Chun, the student who hopes to turn his life around with the titular golden spoon.

Jung Chaeyeon will be starring in the drama as Na Joo Hee, a chaebol heiress with a heart of gold who dreams of an ordinary life. Against her own wishes, her family has forced her into a loveless engagement with Hwang Tae Yong (played by Lee Jong Won), and she is desperate to break free from the prison of her unwanted betrothal.

On September 5, the drama unveiled new stills of Jung Chaeyeon as Na Joo Hee. In one photo, she sits in front of the piano in an elegant manner, and the following picture captures her working part-time at a convenience store without any makeup on. It will be intriguing to see what kind of chaebol heiress she is as she exudes completely different kinds of charms. 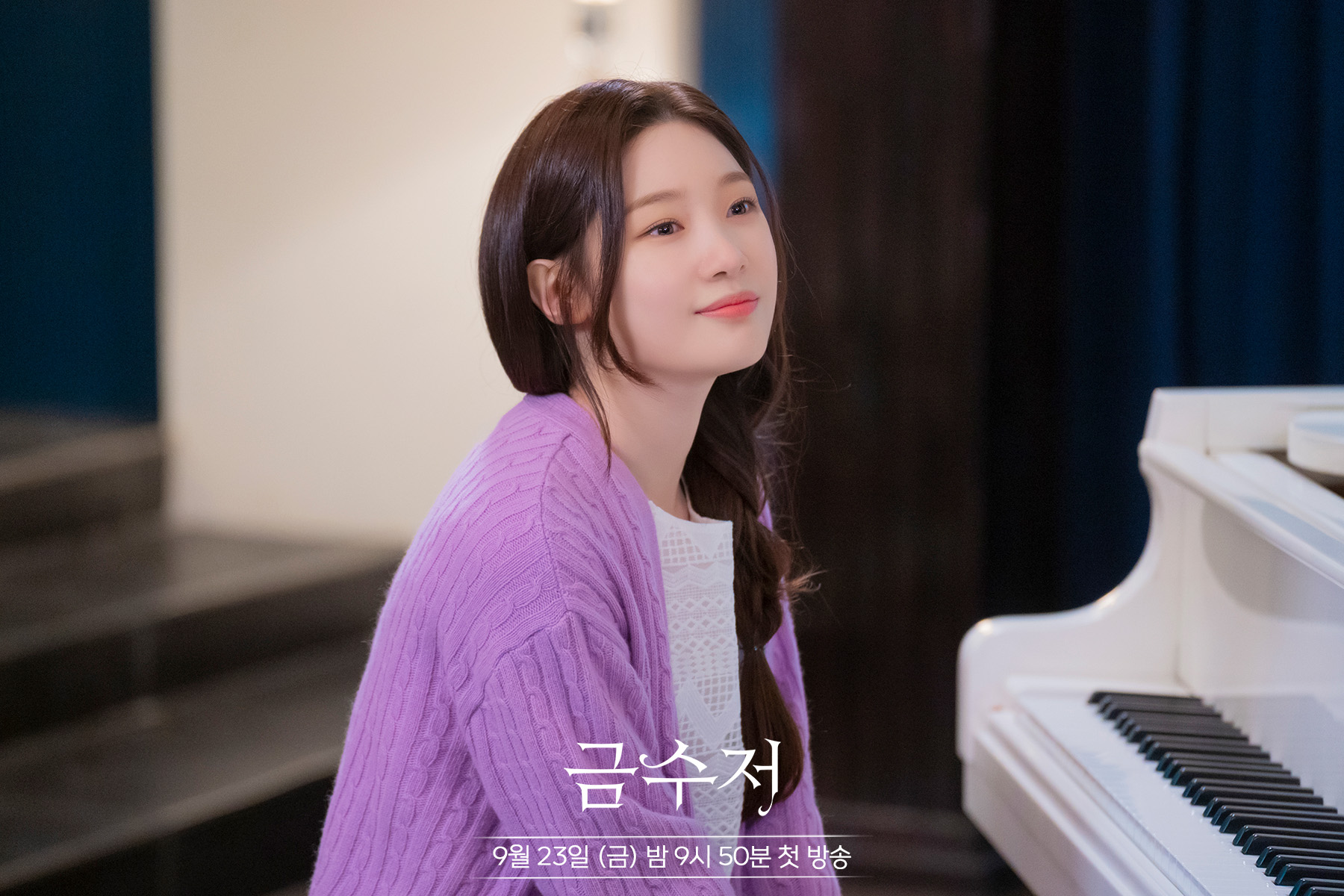 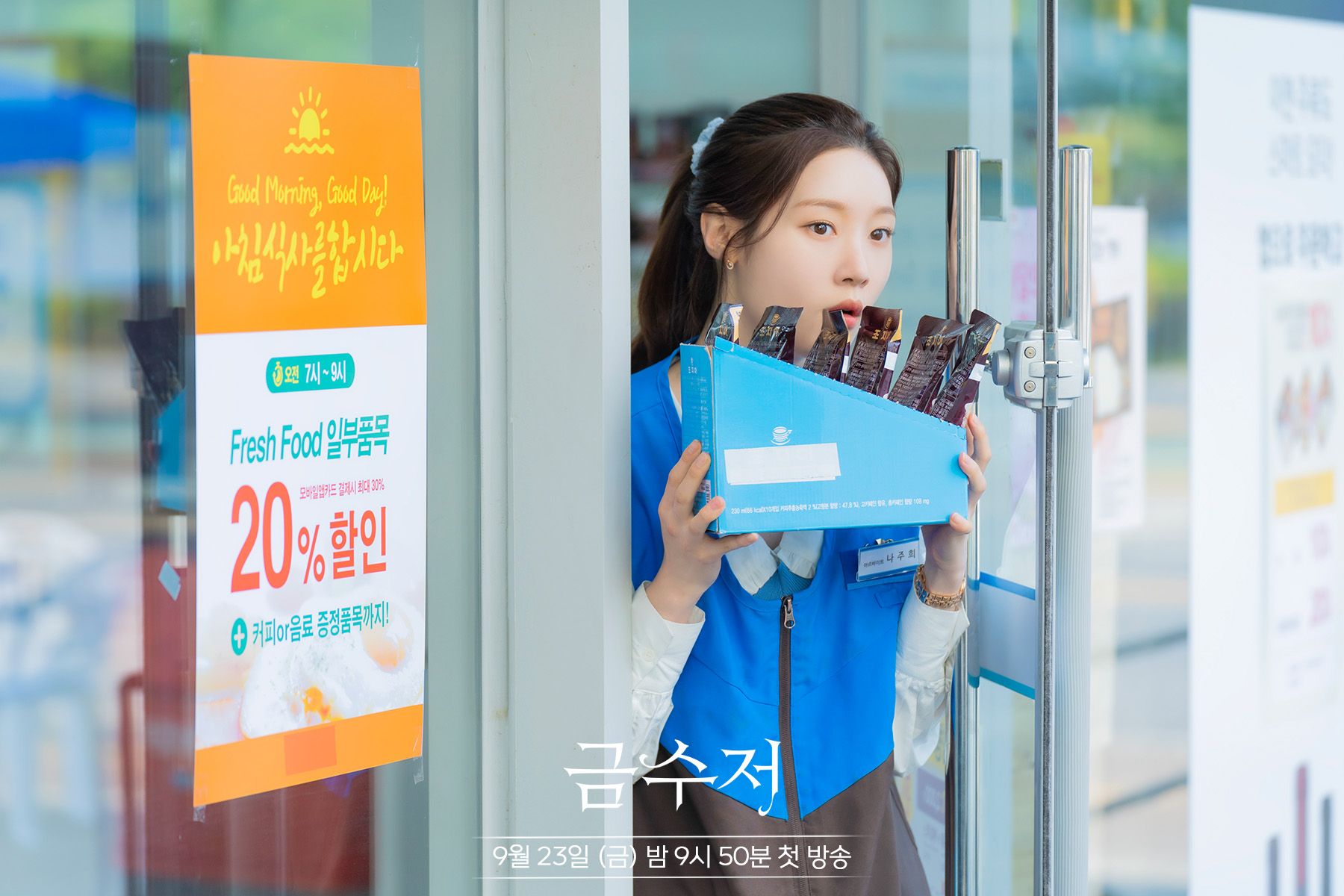 Amid expectations for Jung Chaeyeon’s performance, the actress commented, “I loved the original webtoon. It’s an honor to be able to take part in a drama based on a webtoon I enjoyed reading.”

Concerning her character, she remarked, “The character Na Joo Hee is a bright and brave person with an overwhelming sense of justice. She’s someone who grew up in a well-to-do family, but her values about money are contrary to those of other characters. In this drama, Na Joo Hee is the brightest and most energetic character. Her clear eyes are filled with brightness.”

In the meantime, watch Jung Chaeyeon in “Live Again, Love Again” below:

Jung Chaeyeon
The Golden Spoon
How does this article make you feel?