Lee Ha Na Shares Why She Was Drawn To New Family Drama, 3 Keywords To Describe Her Character, And More

Lee Ha Na will be making an interesting transformation for her return to the small screen in seven years!

Her upcoming KBS 2TV family drama “Three Siblings Bravely” stars Im Joo Hwan as Lee Sang Joon, an A-list actor who is the eldest son of his family. When he gets into an unexpected accident during filming, he is reunited with Kim Tae Joo (Lee Ha Na), his first love from elementary school, who is also the eldest of her siblings and grew up sacrificing everything for her family.

Lee Ha Na will be playing Kim Tae Joo, the eldest child of the Kim family who has a big heart and warm embrace. However, she will willingly scream when she’s angry, and she cuts off people she hates without hesitation.

Regarding why she chose “Three Siblings Bravely” as her next project, Lee Ha Na shared that she was charmed by the script that reflected the writer’s thoughts about writing a story needed in an era when the number of single-person households is increasing.

The actress showed affection for her character, adding, “While acting as Kim Tae Joo, it was intriguing to see her lonely side while overcoming the hardships that she had to endure as the oldest child on her own.” 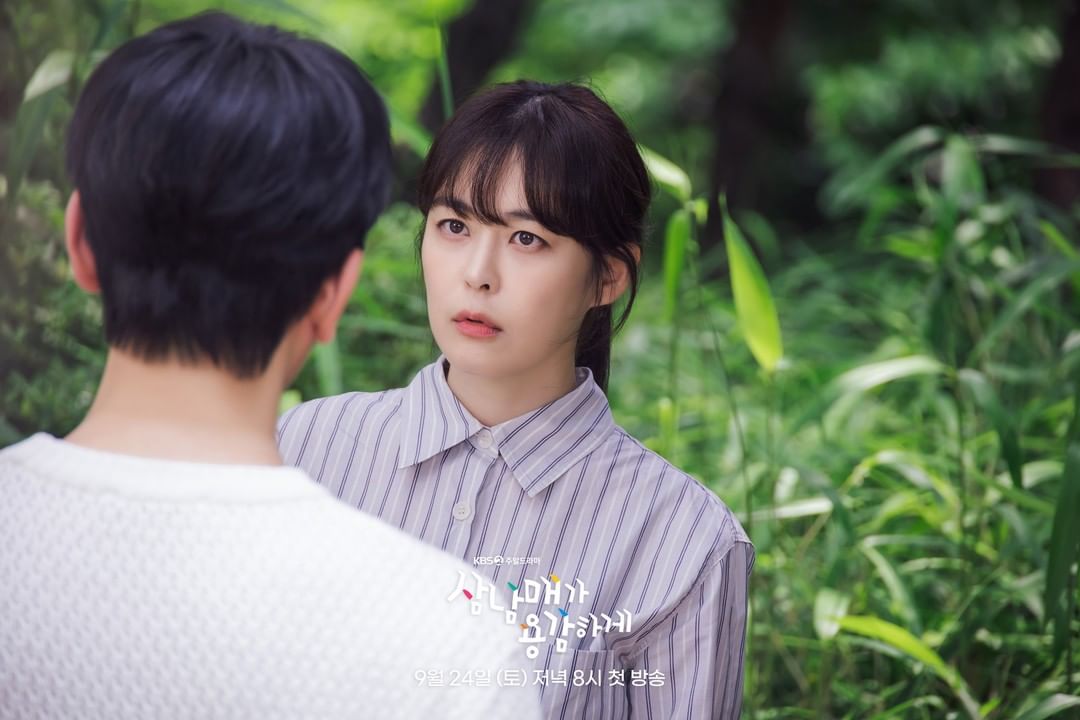 Lee Ha Na chose the following keywords to represent her character: “tightly-closed button-down shirt,” “pigtails,” and “impact.” She explained, “The tightly-closed button-down shirt is like a habit that shows Kim Tae Joo’s stubbornness or uprightness. She’s been wearing pigtails from when she was a child to when she was a college student, and it’s like a part of her is residing in her childhood. She seems like she wants to widen her shoulders in her family and society, but she impacts life itself.” 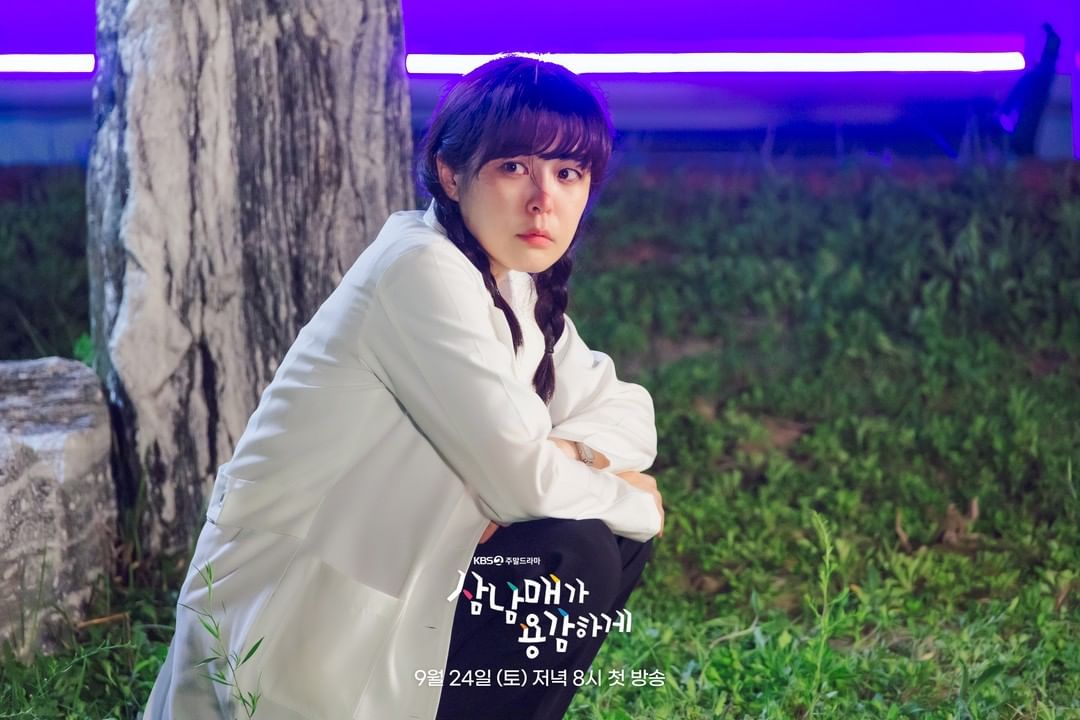 “Three Siblings Bravely” will air on September 24 at 8 p.m. KST. Check out her teaser here!

While you wait, watch Lee Ha Na in “Voice 4” with subtitles here:

Lee Ha Na
How does this article make you feel?