“Young Actors’ Retreat” PD Talks About Unique Chemistry Of Cast Members From “Love In The Moonlight,” “Itaewon Class,” And “The Sound Of Magic”

“Young Actors’ Retreat” is a new variety show featuring cast members from the hit dramas “Love in the Moonlight,” “Itaewon Class,” and “The Sound of Magic,” which were all directed by Kim Sung Yoon. The program will not only capture the reunions of the three dramas’ casts, but it will also explore the new chemistry between actors from different dramas as they hang out, play games, and take time to bond with one another.

The PD shared, “When I talked with the actors about drama promotions during the process of launching their dramas, they were often too shy to appear on variety shows. I thought it is a waste that the actors’ individual charms and chemistry are not introduced to the public.”

He recalled, “At first, I thought of running a show for each drama team, but then I thought it will be more interesting and fun for the viewers to see all the actors from the three dramas all together, so [the show] became a very challenging project of a united retreat. Although the actors are shy, I thought that if we gathered them in one place, they would get along very well. The lineup of members was created since the needs of the drama fans met those of the cast members as the main characters in each drama could gather again to share their memories of the past and create new memories with new friends.”

The PD described the image and chemistry of each team, further raising anticipation for the show. He remarked, “The ‘Love in the Moonlight’ team is very cute and adorable. Perhaps it is because they are similar in age, but laughter never left the site the entire time the actors were filming together.” 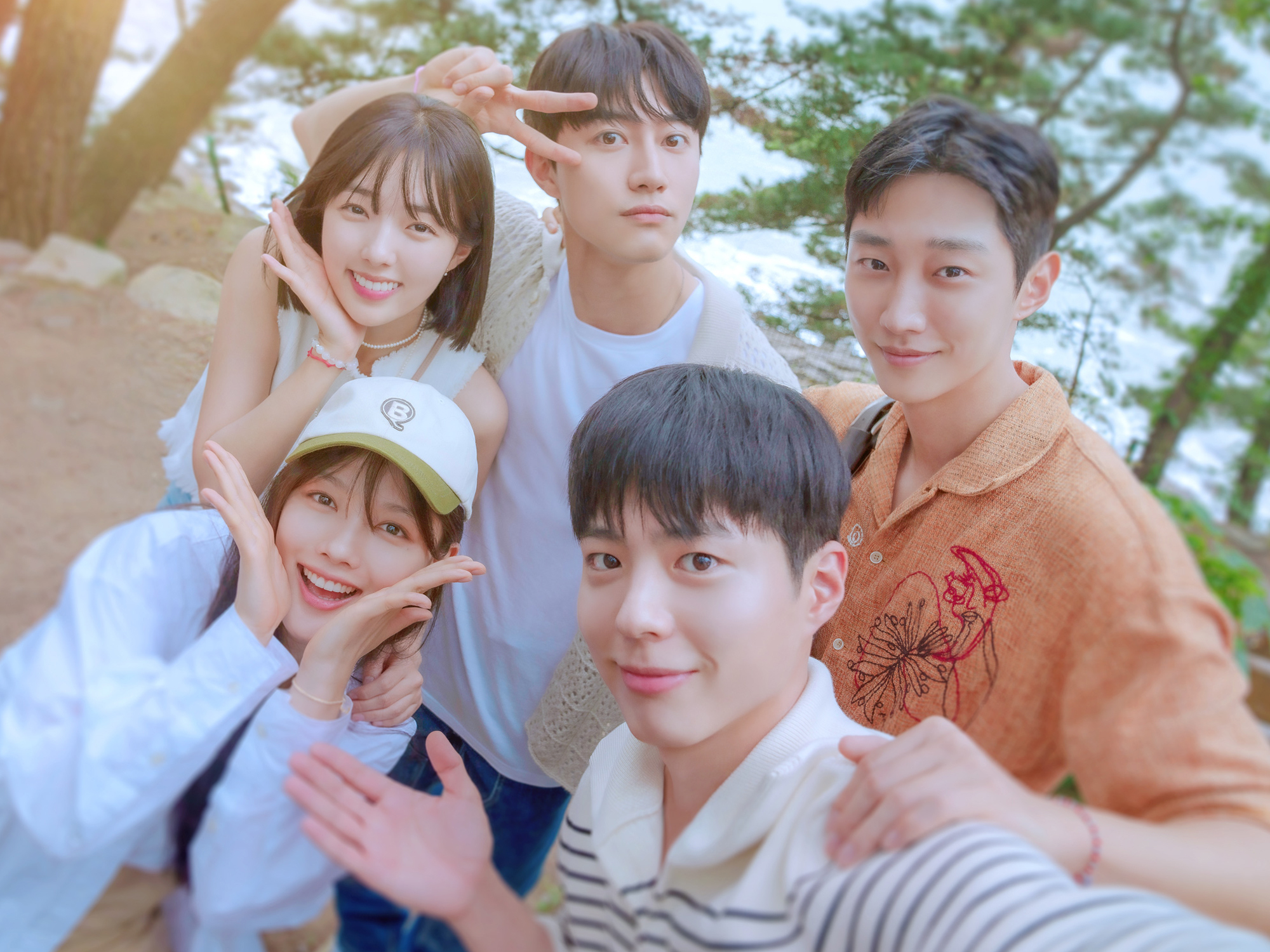 Kim Sung Yoon continued, “The ‘Itaewon Class’ team boasts fantastic teamwork as if they are a group of friends actually running a store somewhere in Itaewon. The team from ‘The Sound of Magic’ has heartwarming chemistry in which the young junior actors [are like] baby birds who follow the ‘mother bird’ Ji Chang Wook.” 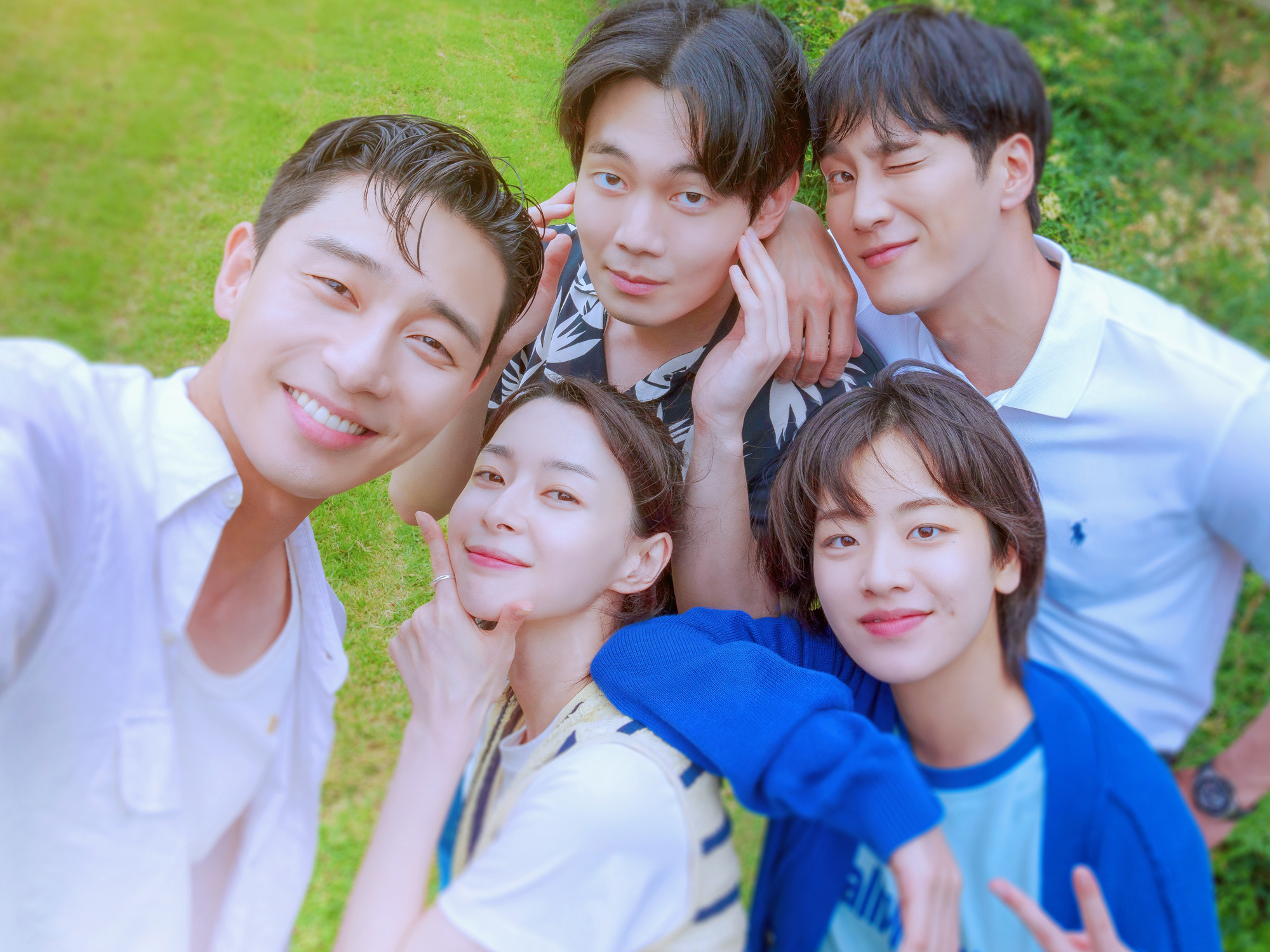 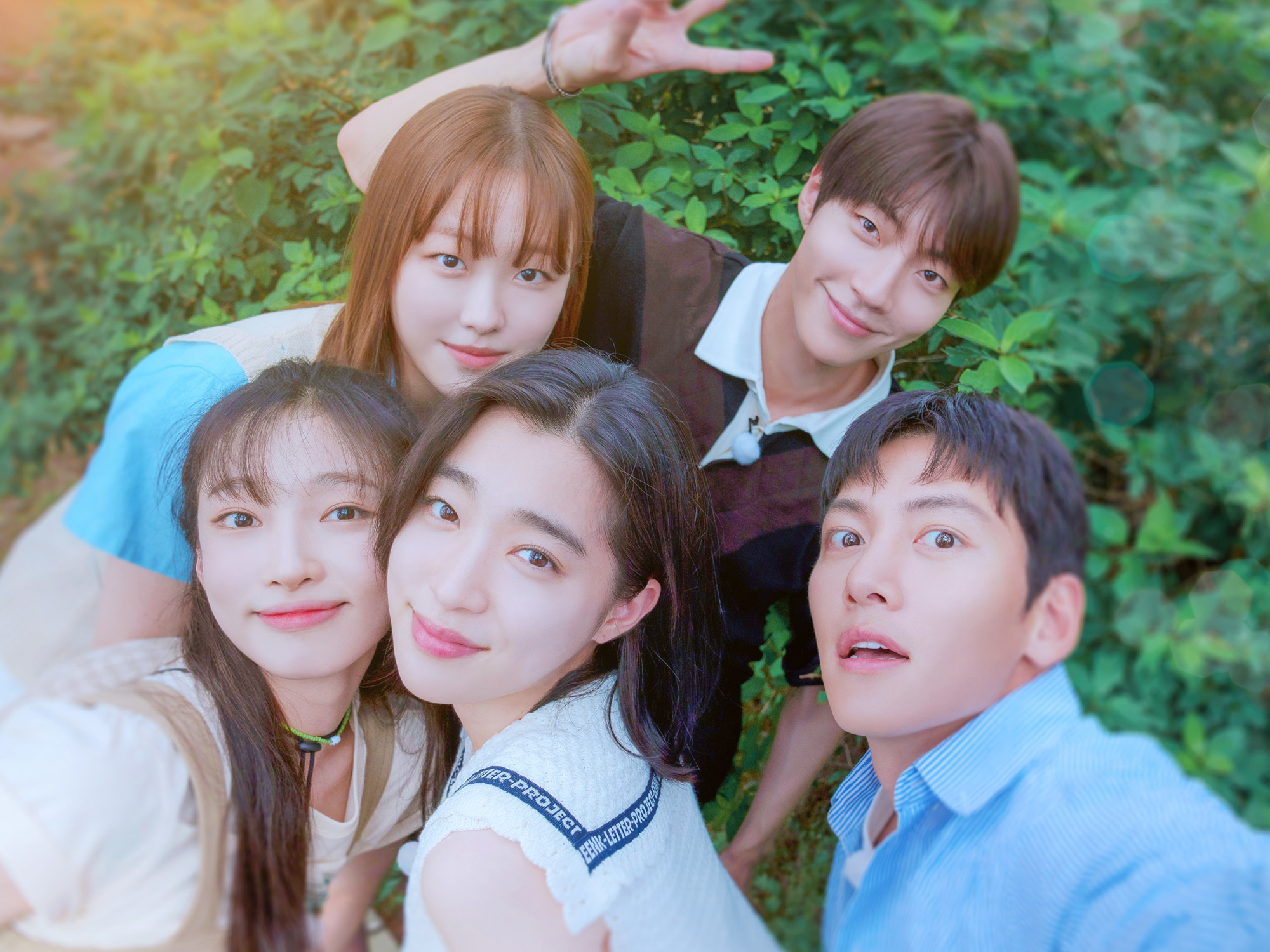 Since teams with such diverse personalities have gathered, viewers will be able to find the actors’ unexpectedly hilarious and entertaining sides through “Young Actors’ Retreat.” Kim Sung Yoon shared, “There were actors who found it difficult to appear in variety shows because of the gap between the images of their roles and of the actors themselves. I was worried about two actors in particular, but they outperformed the most in the show. Please check who they are through the broadcast.”

“Young Actors’ Retreat” premieres on September 9 and will be available with subtitles on Viki. In the meantime, check out the new preview here!

Also watch Ji Chang Wook in his current drama “If You Wish Upon Me”:

Love in the Moonlight
Itaewon Class
The Sound of Magic
Young Actors' Retreat
How does this article make you feel?