Ji Chang Wook and Girls’ Generation’s Sooyoung will face a crisis in their relationship in “If You Wish Upon Me”!

Sooyoung stars in the drama as Seo Yeon Joo, a tough and cheerful nurse at the hospice who loves to work out, while Won Ji An plays Ha Jun Kyung, the human embodiment of a black swan who becomes obsessed with Yoon Gyeo Re after he lends her a helping hand for the first time in her life.

Previously, Yoon Gyeo Re expressed his sincere feelings to Seo Yeon Joo after their first date. As they confirmed their feelings for each other, the two began to dream of a happy future like any other ordinary couple. However, their relationship became shaky with the appearance of Ha Jun Kyung. Seo Yeon Joo also got edgy because Ha Jun Kyung introduced herself as Yoon Gyeo Re’s girlfriend. 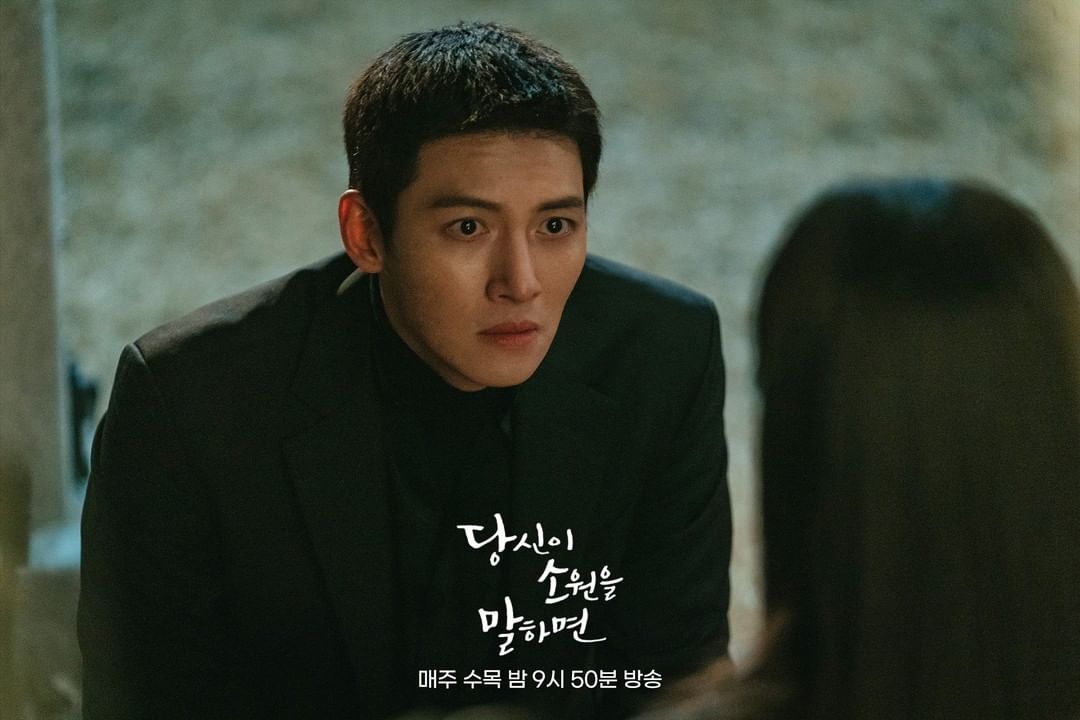 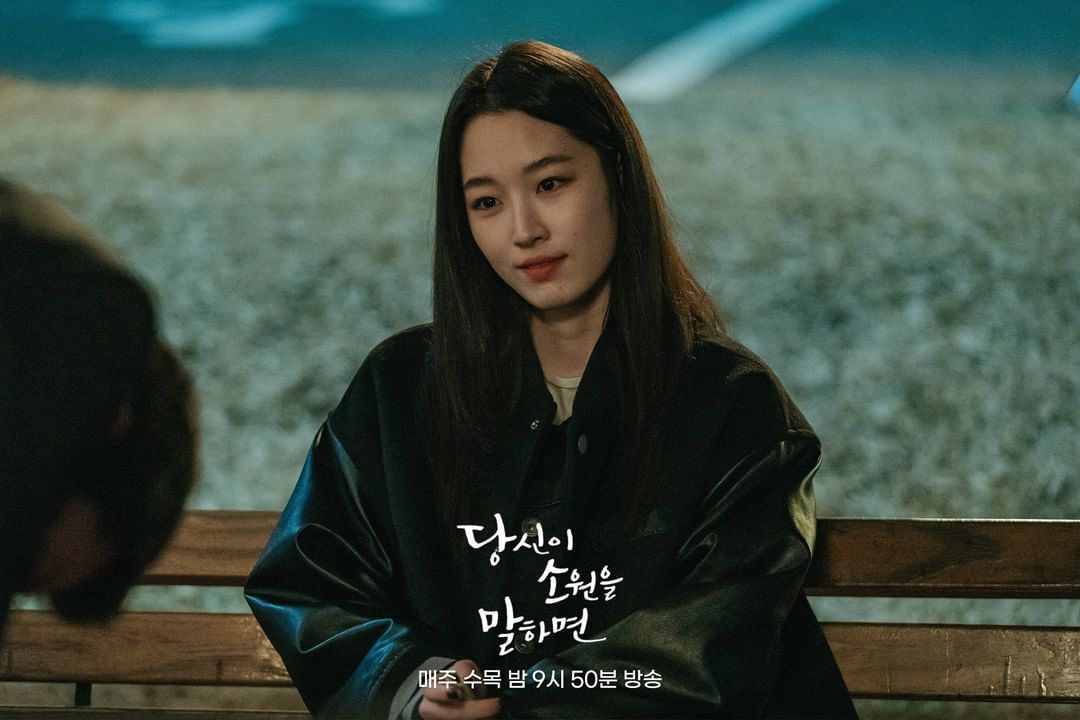 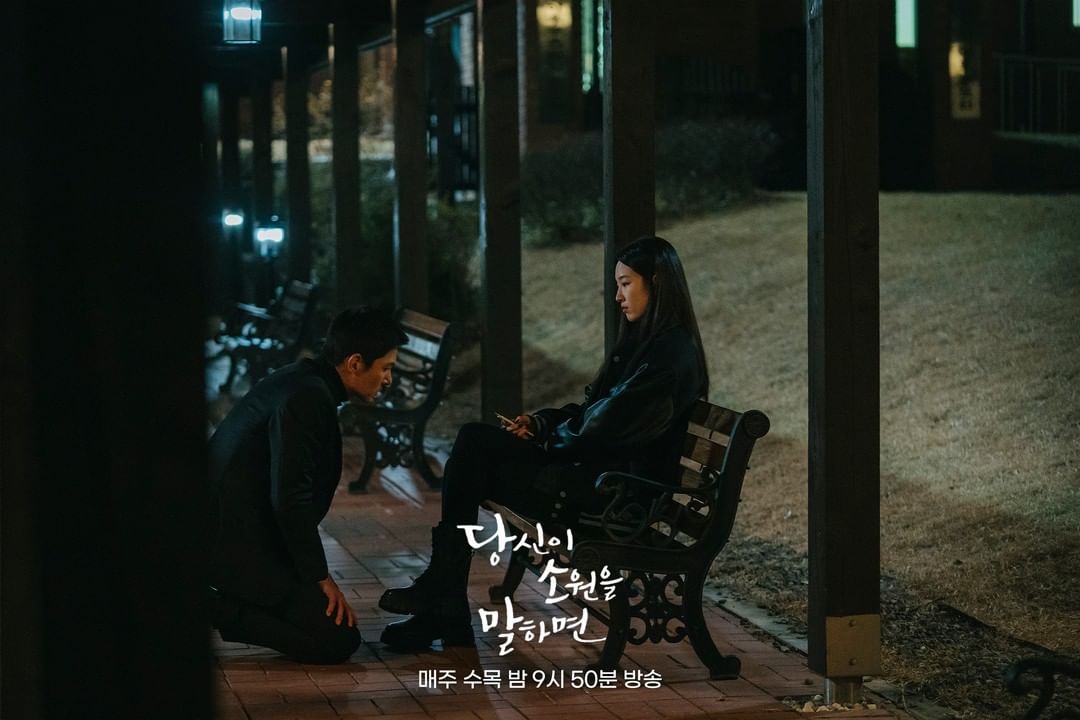 Meanwhile, Seo Yeon Joo has a blank face as if she can’t believe the sudden appearance of Ha Jun Kyung. She throws a weighty question to Yoon Gyeo Re, who has suddenly decided to leave the hospice. 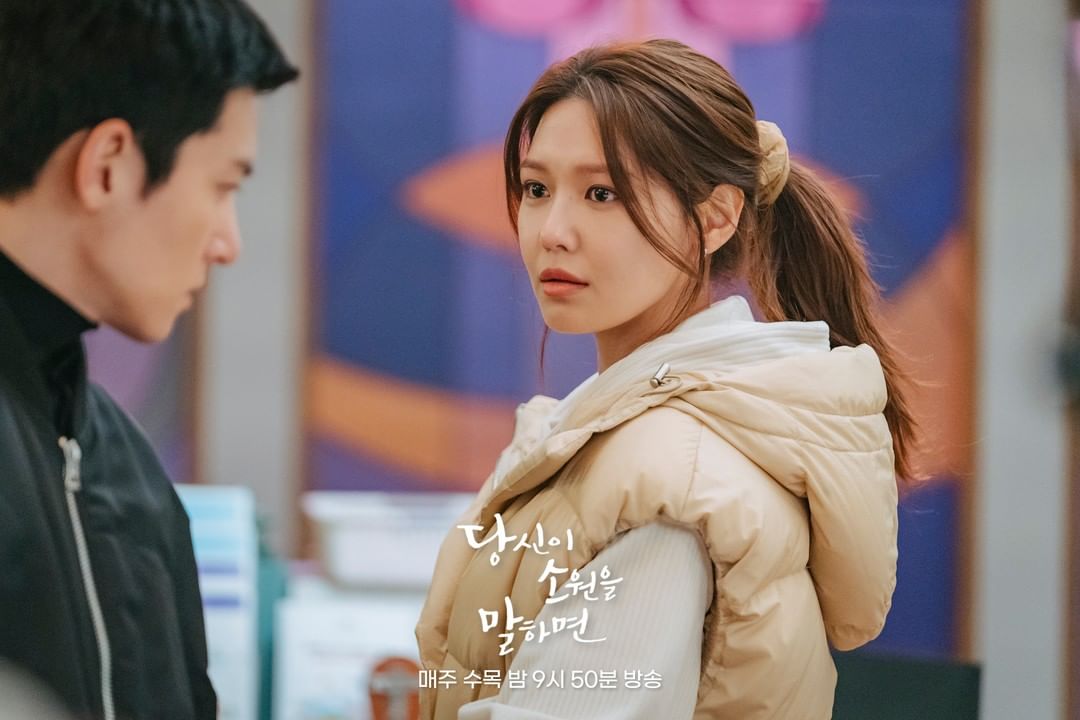 The production team of “If You Wish Upon Me” remarked, “With Ha Jun Kyung’s appearance, the solid relationship between Yoon Gye Re and Seo Yeon Joo begins to shake in episode 9. Please look forward to seeing what kind of decision Yoon Gyeo Re will make between Seo Yeon Joo, who has become the meaning of his life, and Ha Jun Kyung, who threatens him with her own life, and how he will solve the crisis in front of him.”

Catch up on “If You Wish Upon Me” with subtitles below:

Girls' Generation
Ji Chang Wook
Sooyoung
Won Ji An
If You Wish Upon Me
How does this article make you feel?