Get ready for some romantic tension on the next episode of “The Law Cafe”!

Based on the hit web novel of the same name, “The Law Cafe” is a new KBS drama about Kim Jung Ho, a genius former prosecutor-turned-libertine landlord, and Kim Yu Ri, the eccentric lawyer that becomes his new tenant when she opens a “law cafe” in his building. The series marks the highly-anticipated reunion of Lee Seung Gi and Lee Se Young, who starred in the hit drama “Hwayugi” together four years ago.

On the first episode of “The Law Cafe,” old friends Kim Jung Ho and Kim Yu Ri—who have known one another for 17 years—finally met again as landlord and tenant. Despite all the bickering over their legal contract, Kim Jung Ho ended the episode with a revelation that made viewers’ hearts skip a beat: the reason he was so determined to avoid Kim Yu Ri was because he still had feelings for her.

Not only are Kim Jung Ho’s eyes brimming with tears, but Kim Yu Ri also looks worried as she returns his emotional gaze, raising the question of why the atmosphere between the bickering duo has changed so suddenly. 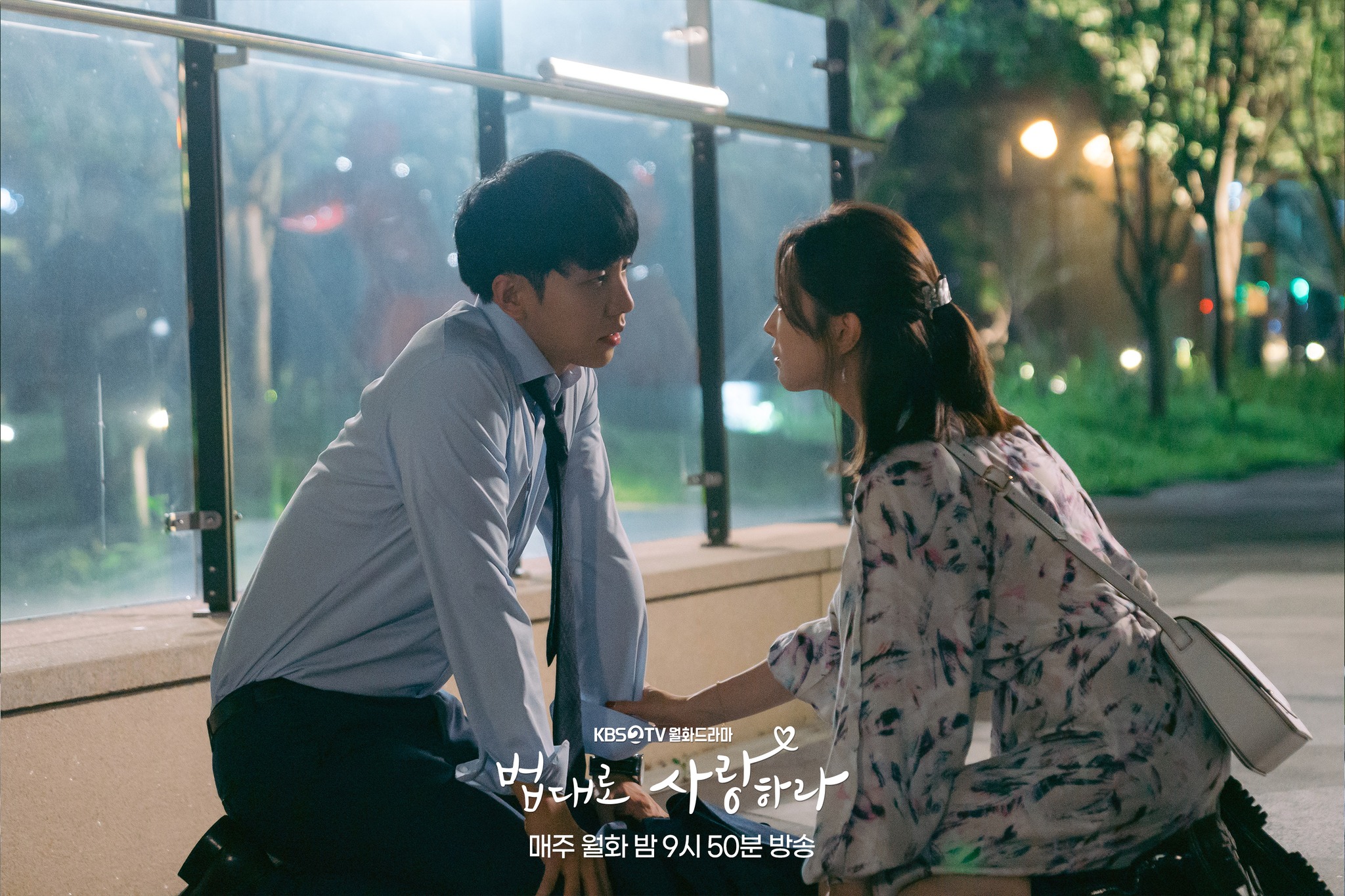 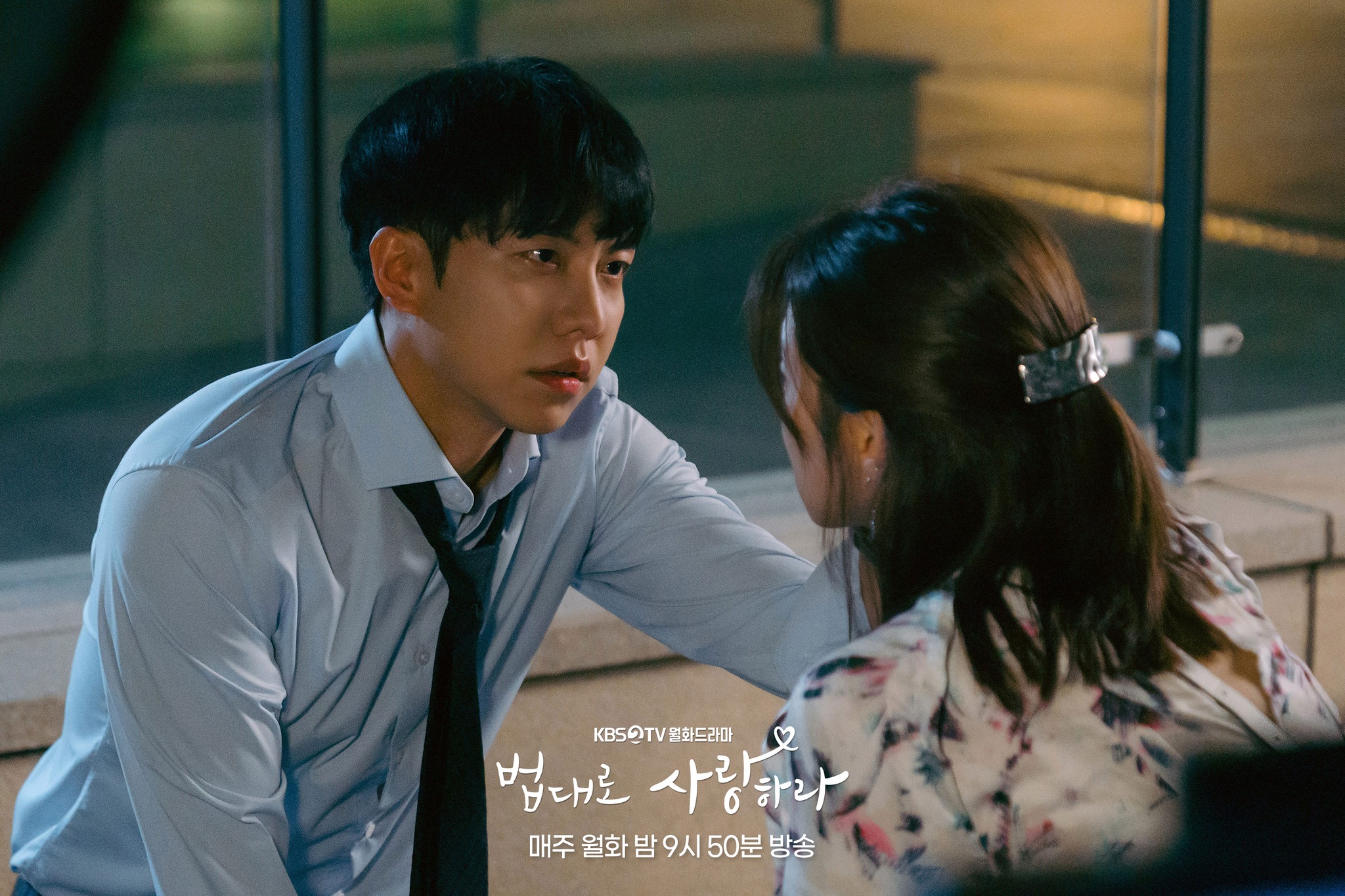 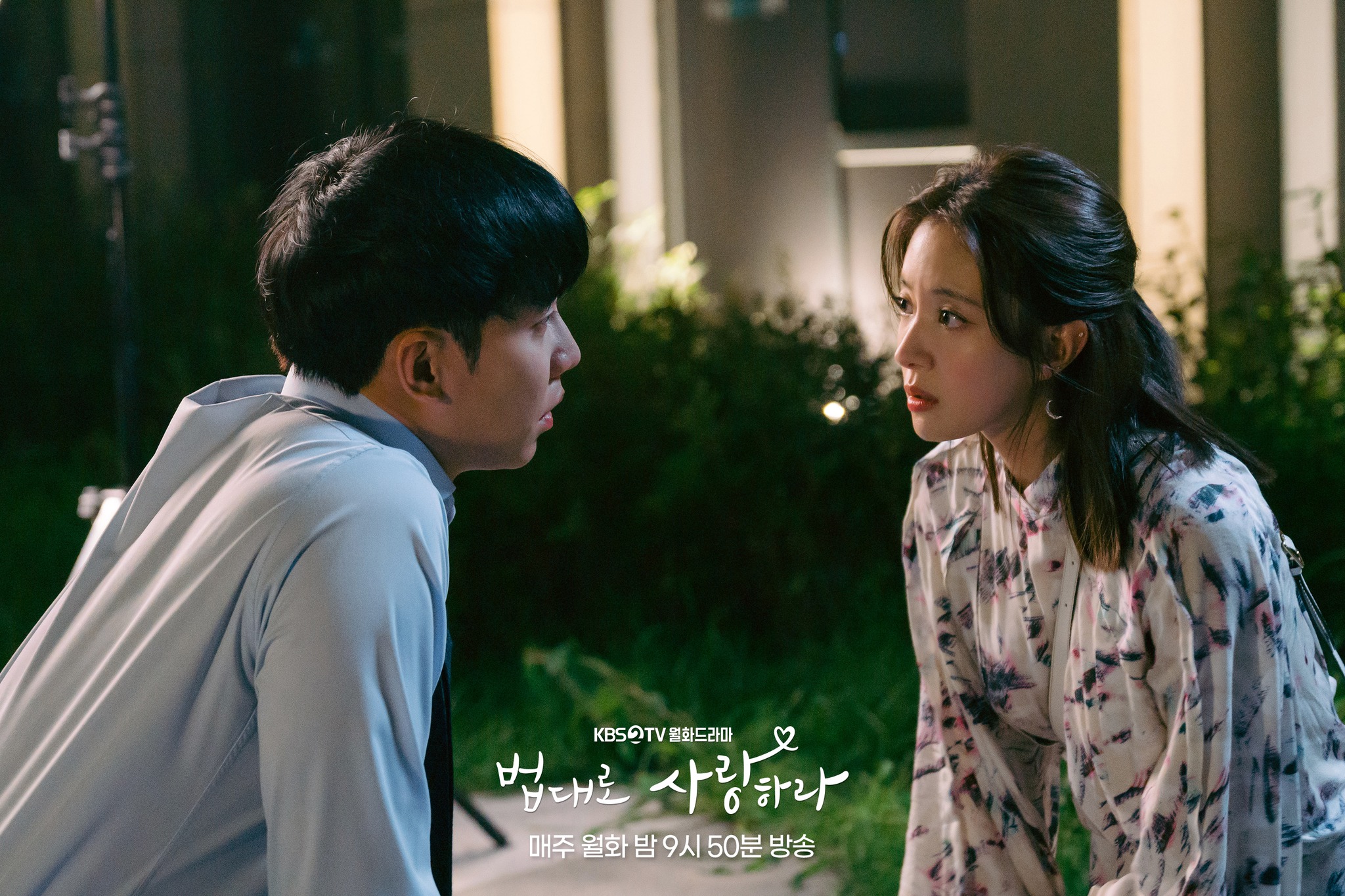 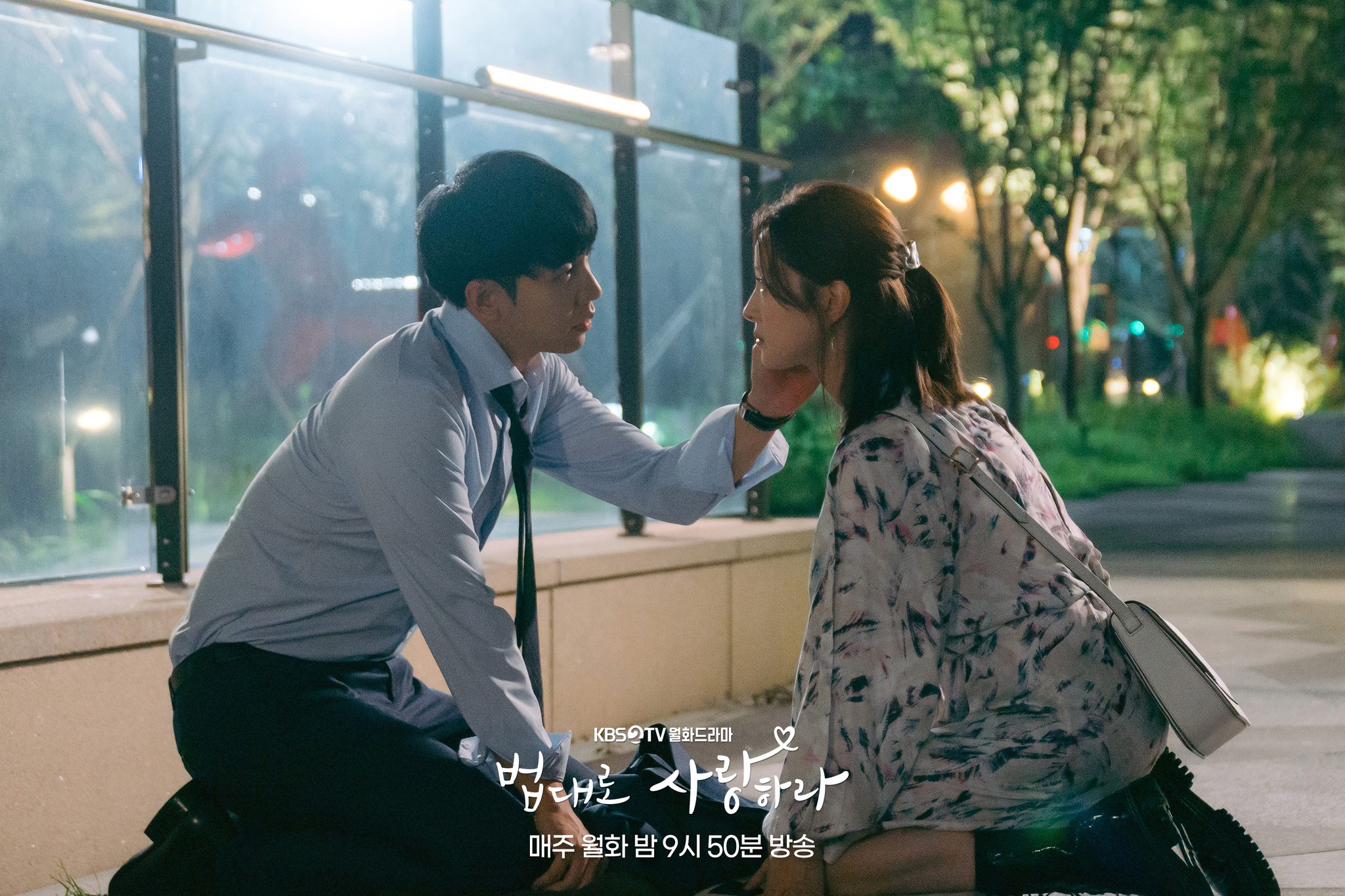 To find out why Kim Jung Ho seeks out Kim Yu Ri so late at night, catch the second episode of “The Law Cafe” on September 6 at 9:50 p.m. KST!

In the meantime, watch the first episode of the drama with subtitles below: