Get ready for a shift in Jung Il Woo and Girls’ Generation’s Yuri’s dynamic on “Good Job”!

In newly released stills from the drama’s next episode, the relationship between Eun Sun Woo and Don Se Ra begins to change as the two characters grow closer and start to feel differently about each other.

After working together multiple times, both Eun Sun Woo and Don Se Ra have begun to genuinely worry about one another—and that concern is evident as Don Se Ra carefully tends to a wound on Eun Sun Woo’s arm.

Meanwhile, Eun Sun Woo gazes down at Don Se Ra with an expression of wonder, as if he is just realizing something about her for the first time. 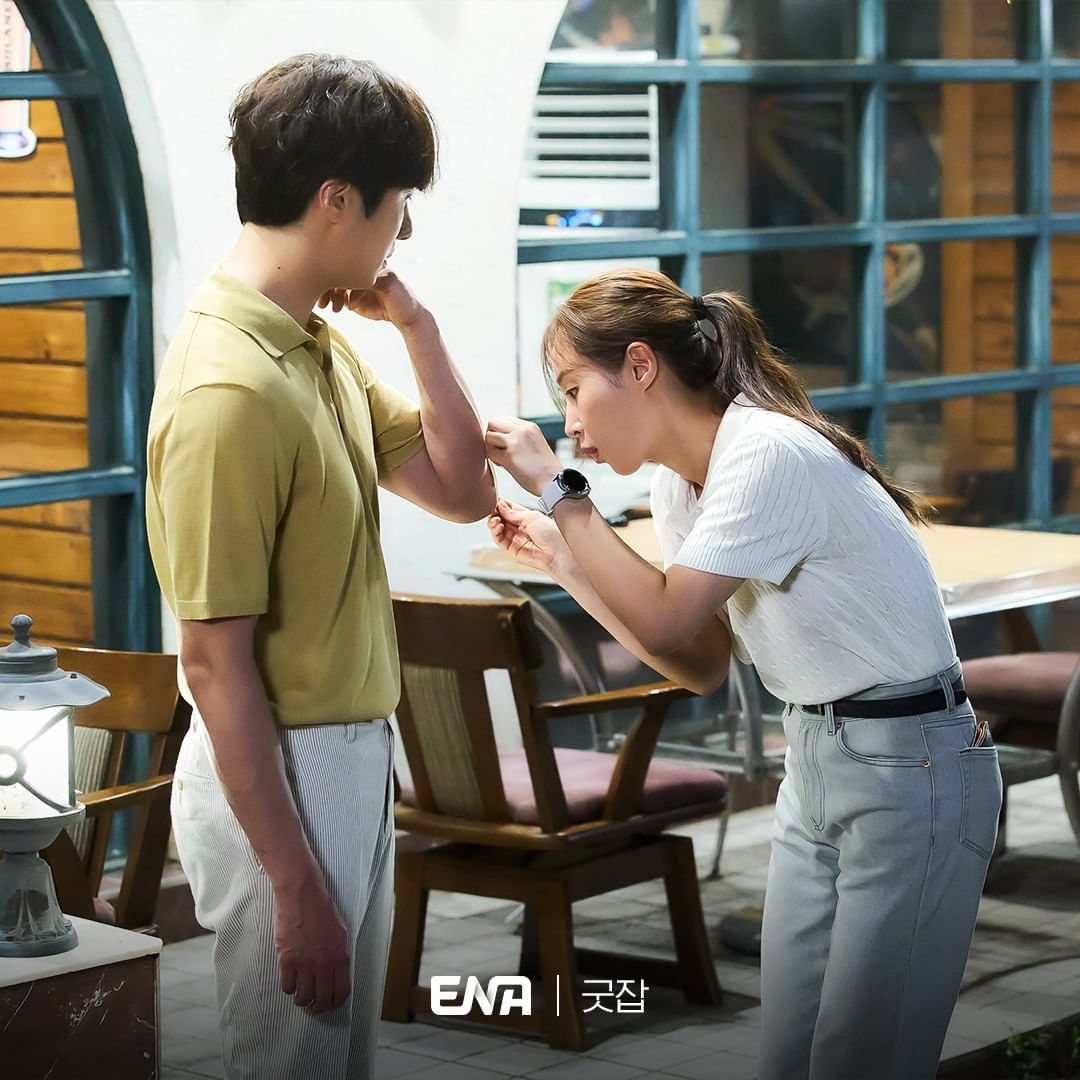 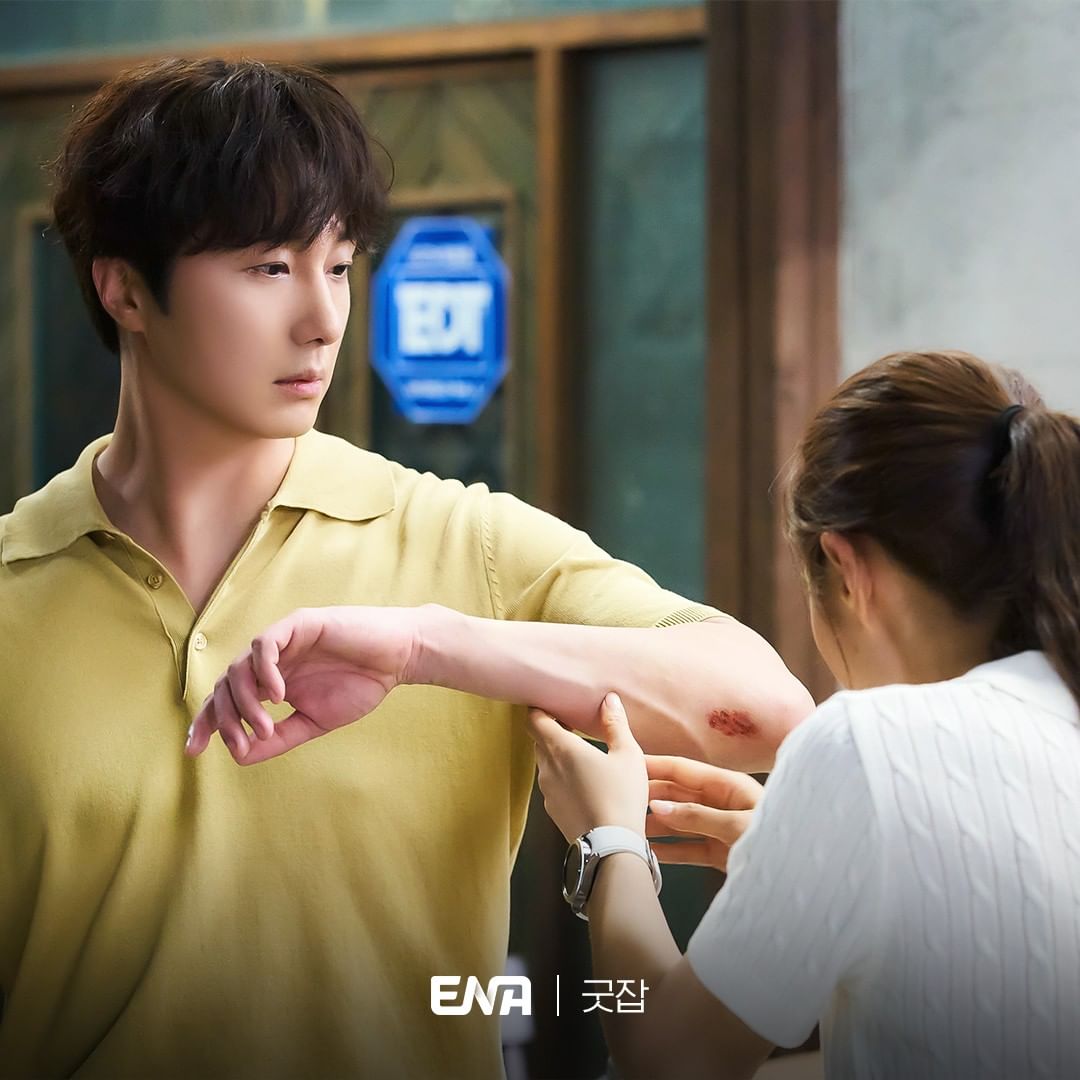 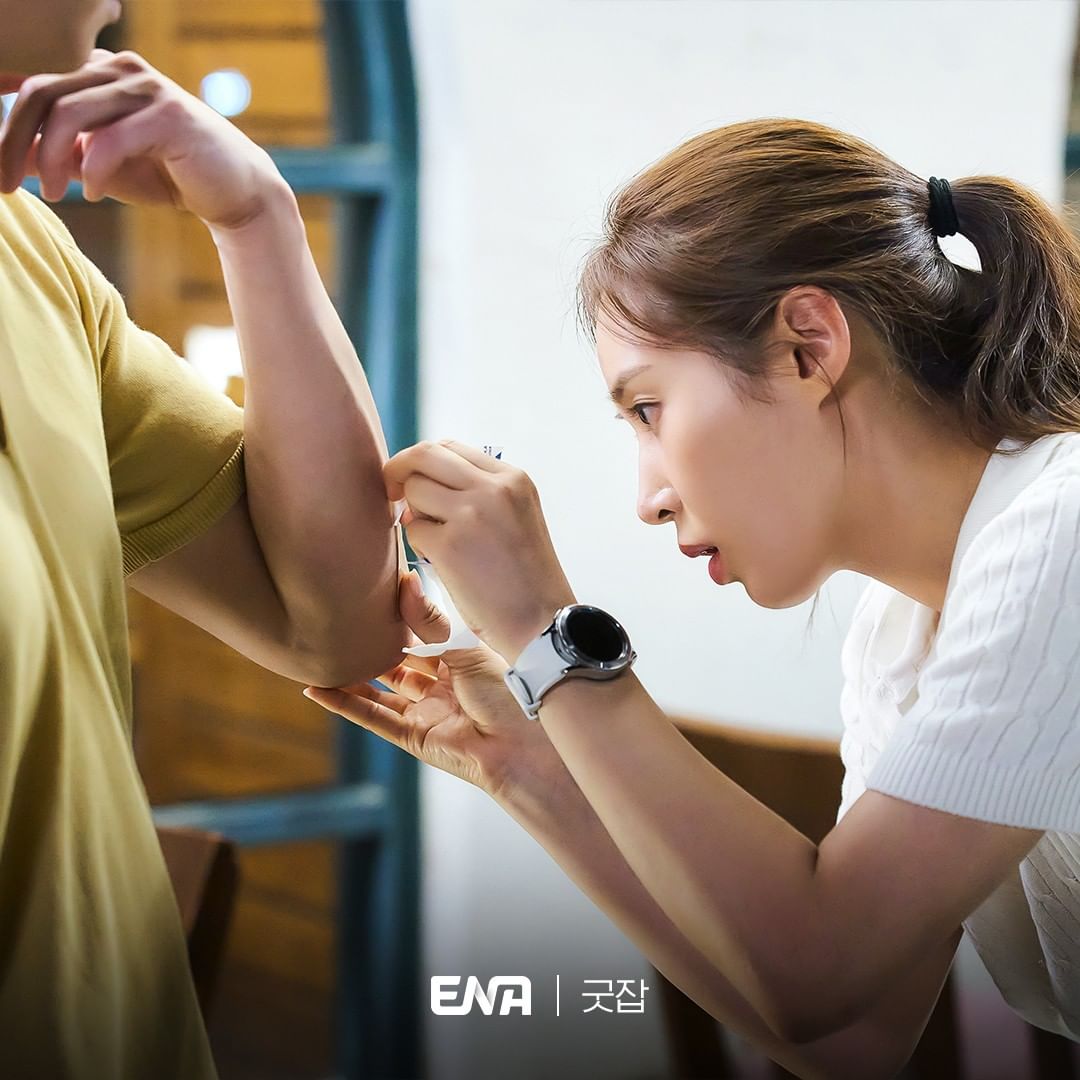 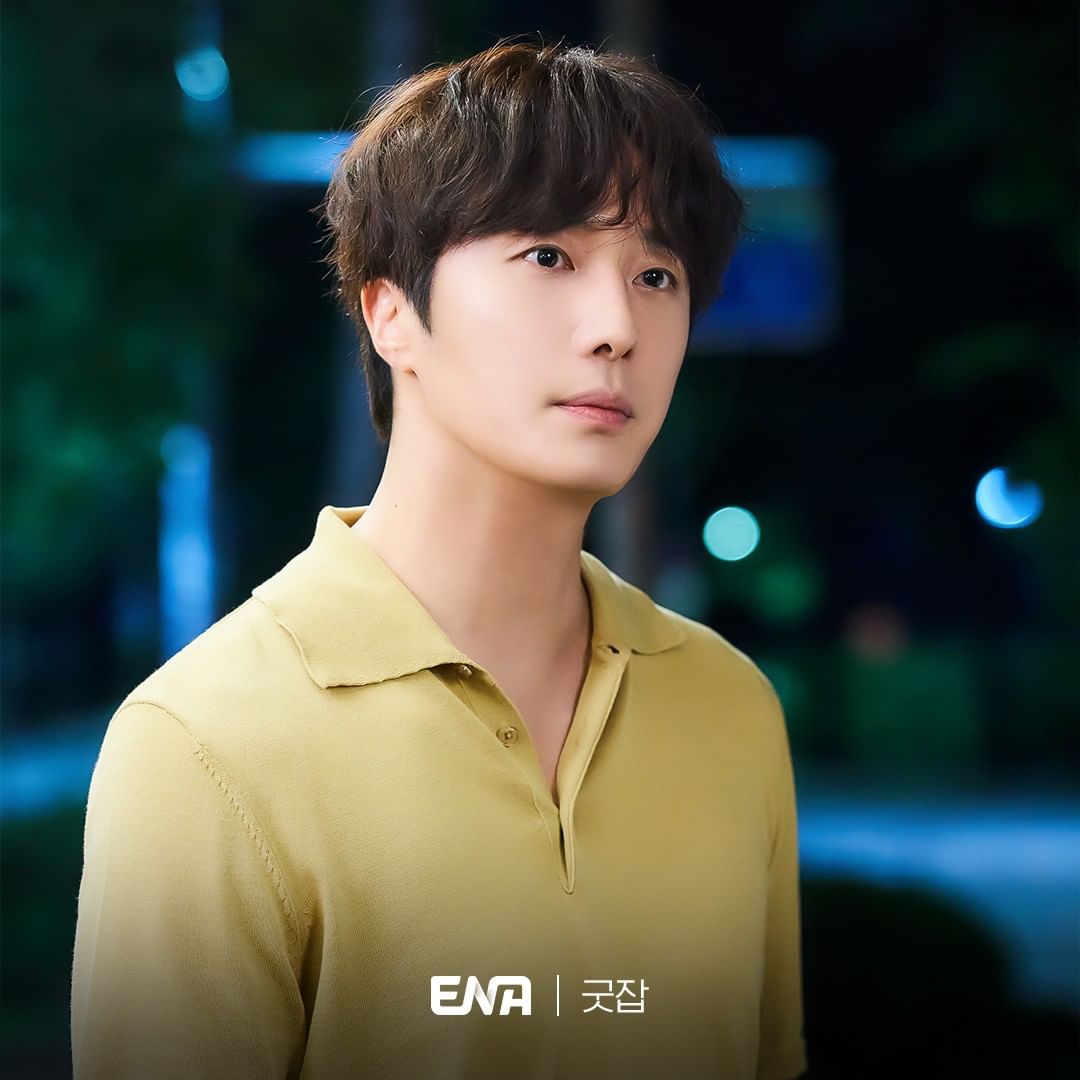 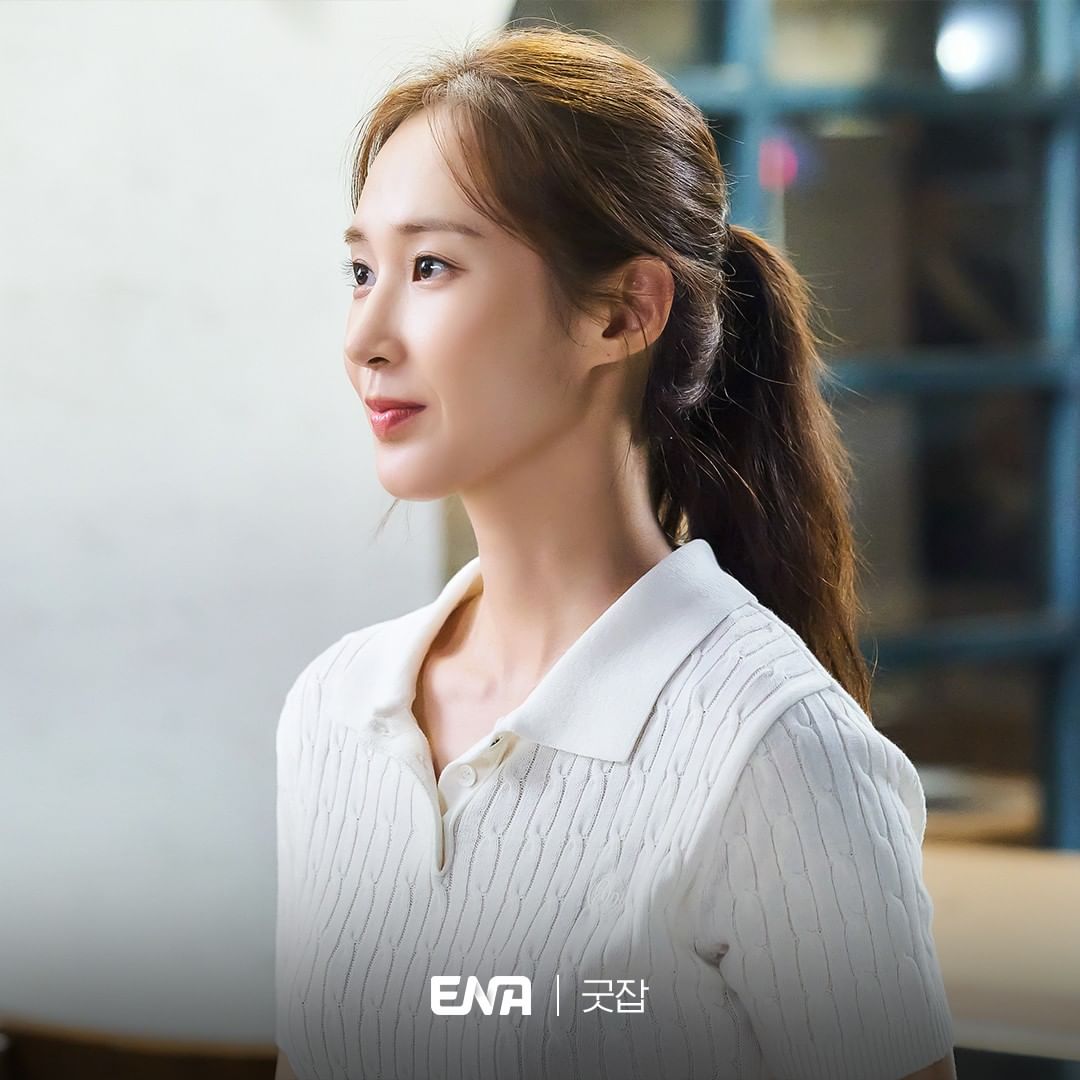 They went on to add, “Please look forward to this scene, which was made perfect by the lovely chemistry between Jung Il Woo and Kwon Yuri.”