In a recent interview and pictorial for @star1 magazine, Chu Young Woo and Baek Sung Chul talked about their new drama “Once Upon a Small Town”!

Based on the web novel of the same name, “Once Upon a Small Town” is a Kakao TV romance drama starring Chu Young Woo as Han Ji Yool, a veterinarian from Seoul who moves to the countryside and struggles to adapt to rural life. Red Velvet’s Joy plays Ahn Ja Young, a cheerful and outgoing policewoman who has lived in the countryside her whole life, while Baek Sung Chul plays Lee Sang Hyun, her best friend since birth.

Describing his experience filming the drama, Chu Young Woo recalled, “Just like Ji Yool adapted to life in the countryside, I also gradually found myself adapting to my character and the filming set.”

“At first, [filming] was hard and also scary because I never knew what the animals would do next,” he confessed. “I got stepped on by a cow, and I also got hit by a tail, but in the process, I gradually learned more about the animals and became familiar with them. I also met with veterinary students and studied a lot.”

When asked about his chemistry with Joy, who plays his love interest in the drama, Chu Young Woo enthused, “I’m not just saying this: it was really great.”

“[Joy] helped me a lot with my romantic acting, and when I was physically exhausted or struggling, she would help me by becoming my mental coach,” he continued. “It really felt like she was my older sister.” 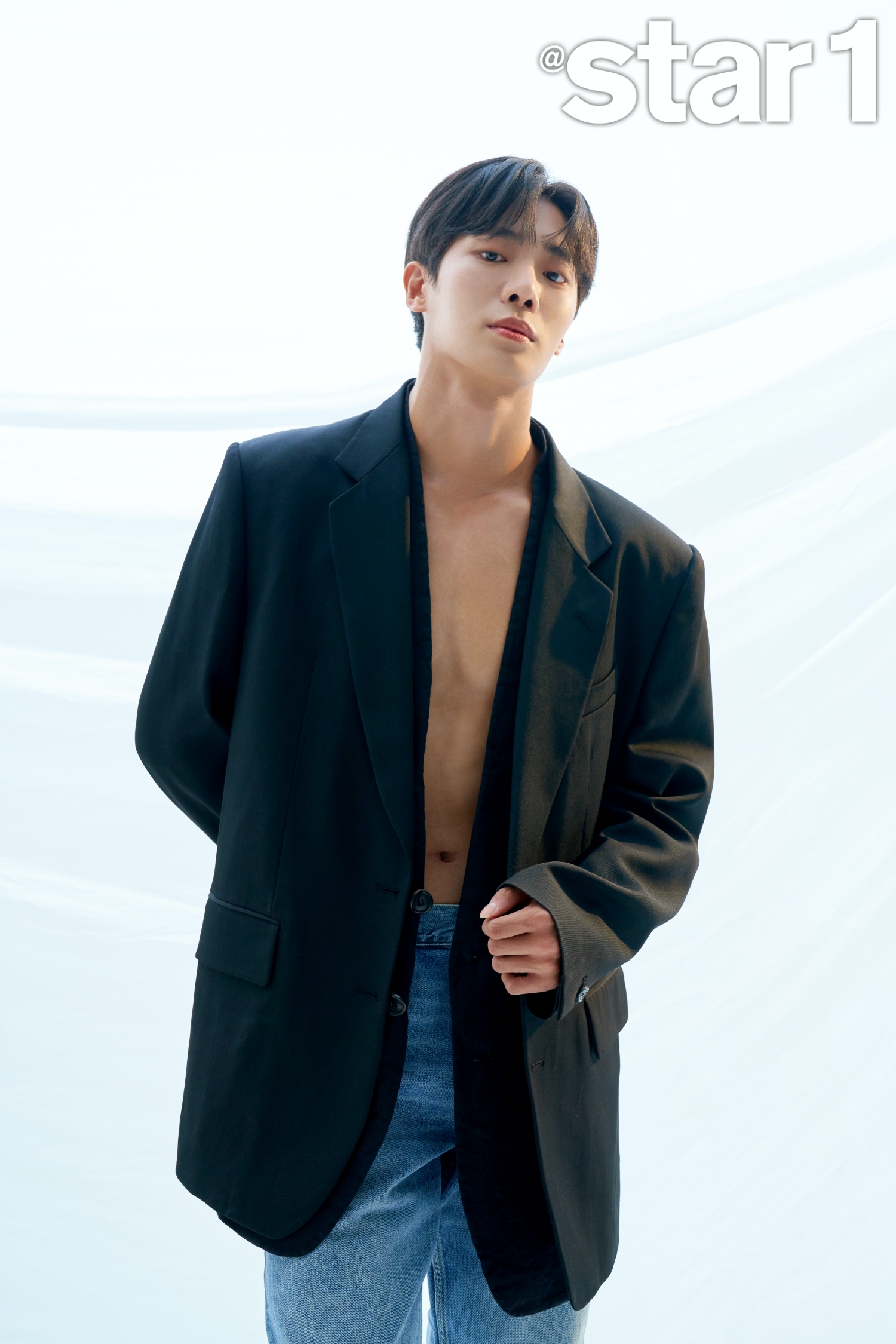 Baek Sung Chul also expressed his gratitude to his co-stars for making him feel comfortable on set, sharing, “I’m the type who gets shy around new people, but because everyone took such good care of me, I was able to adapt quickly.”

He went on to speak fondly of his experience working with Joy in particular, noting, “I particularly developed a sort of camaraderie with [Joy] while filming together in the countryside in really hot weather.” 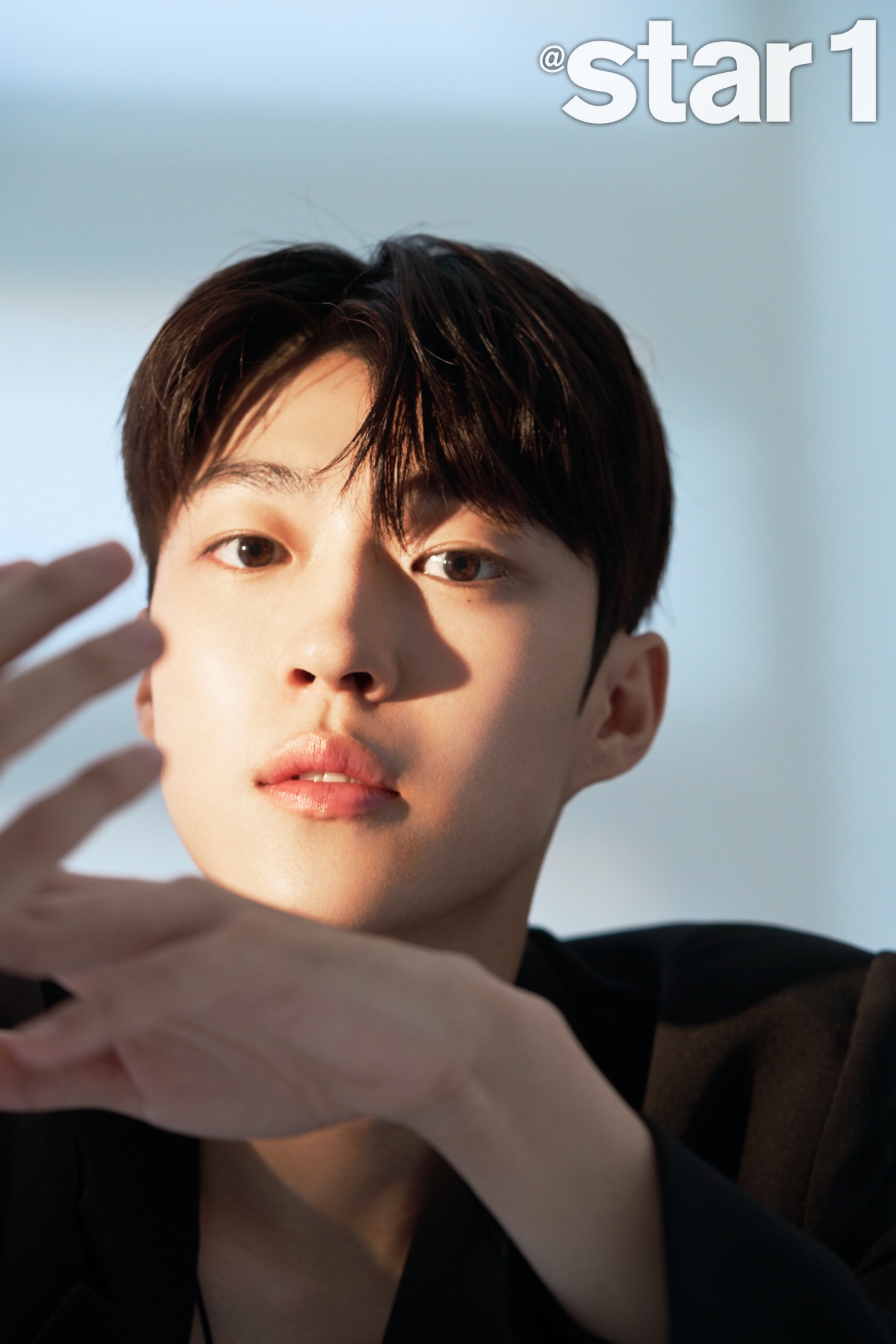 Finally, the two actors expressed confidence in their drama, telling viewers, “I think you’ll be able to enjoy watching both the fun everyday stories that unfold in Heedong Village and the unique love triangle between the three main characters.”

Chu Young Woo added, “You can safely look forward to the ‘survival healing romance’ that ensues as Ji Yool randomly winds up in Heedong Village and undergoes new experiences as he adapts to the countryside.” 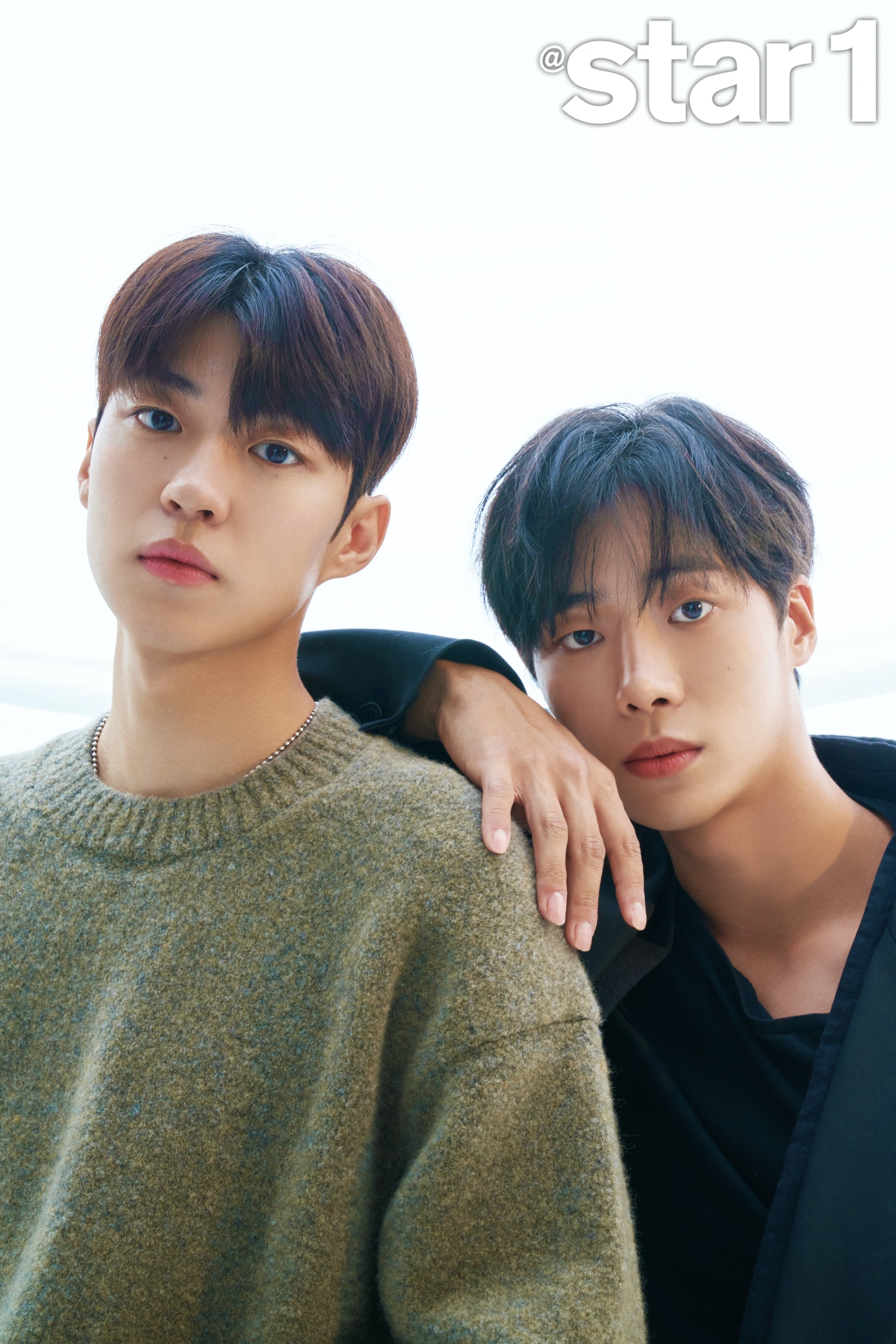 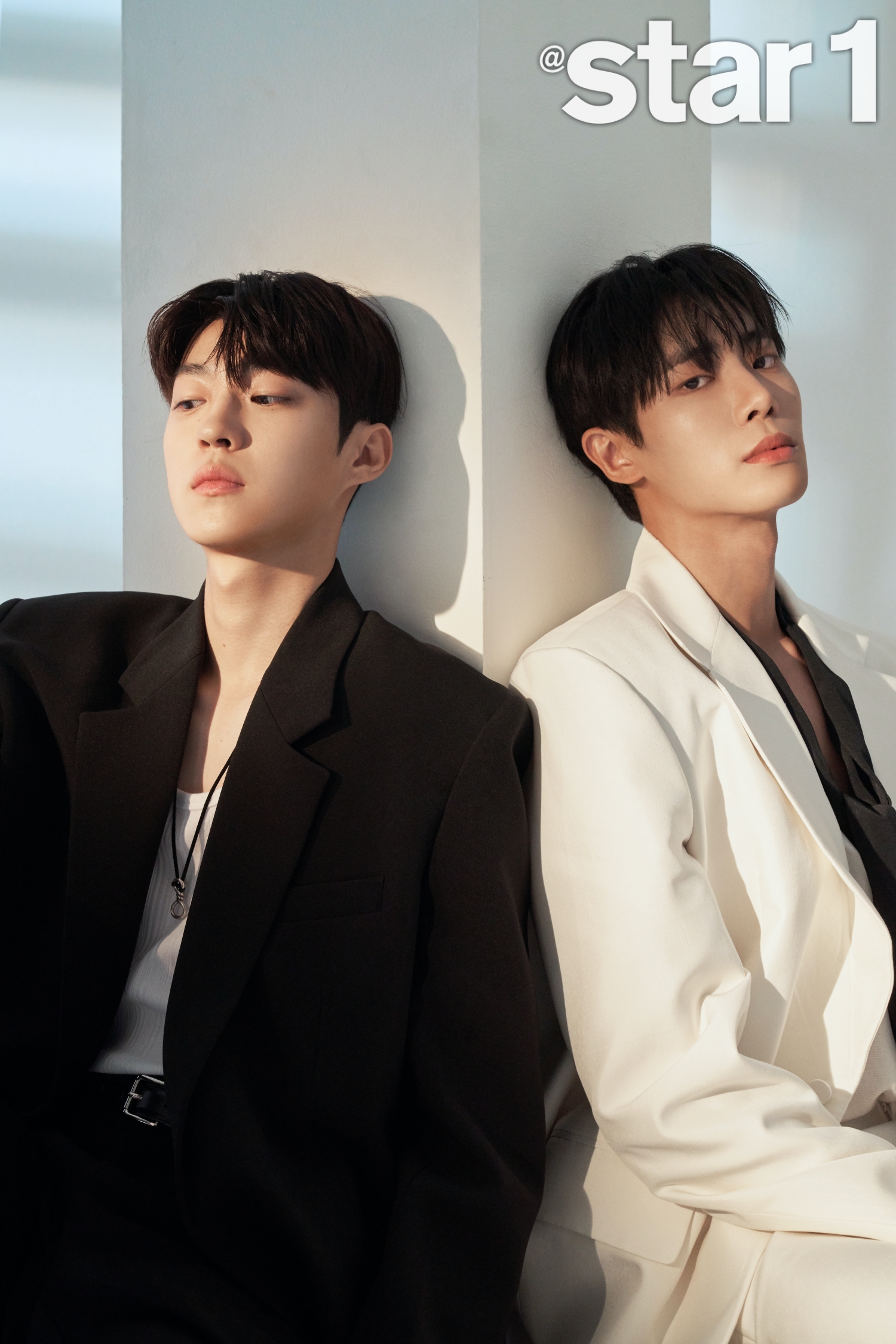 Watch Chu Young Woo in his previous drama “School 2021” with subtitles below!