Based on the webtoon of the same name, “The Golden Spoon” is a new drama about a student born into a poor family who uses a magical golden spoon to swap fates with a friend born into a wealthy family. BTOB’s Yook Sungjae will star as Lee Seung Chun, a handsome and intelligent student who is displeased with life because he’s born into a poor family. However, everything changes when he’s given the opportunity to make his dreams of being rich a reality.

Yeonwoo takes on the role of the pretty and bold Oh Yeo Jin, the only daughter of a wealthy family who has both beauty and brains. Although she’s rich, she wants to be richer, and despite the fact that she has everything, she always thinks she’s lacking something. 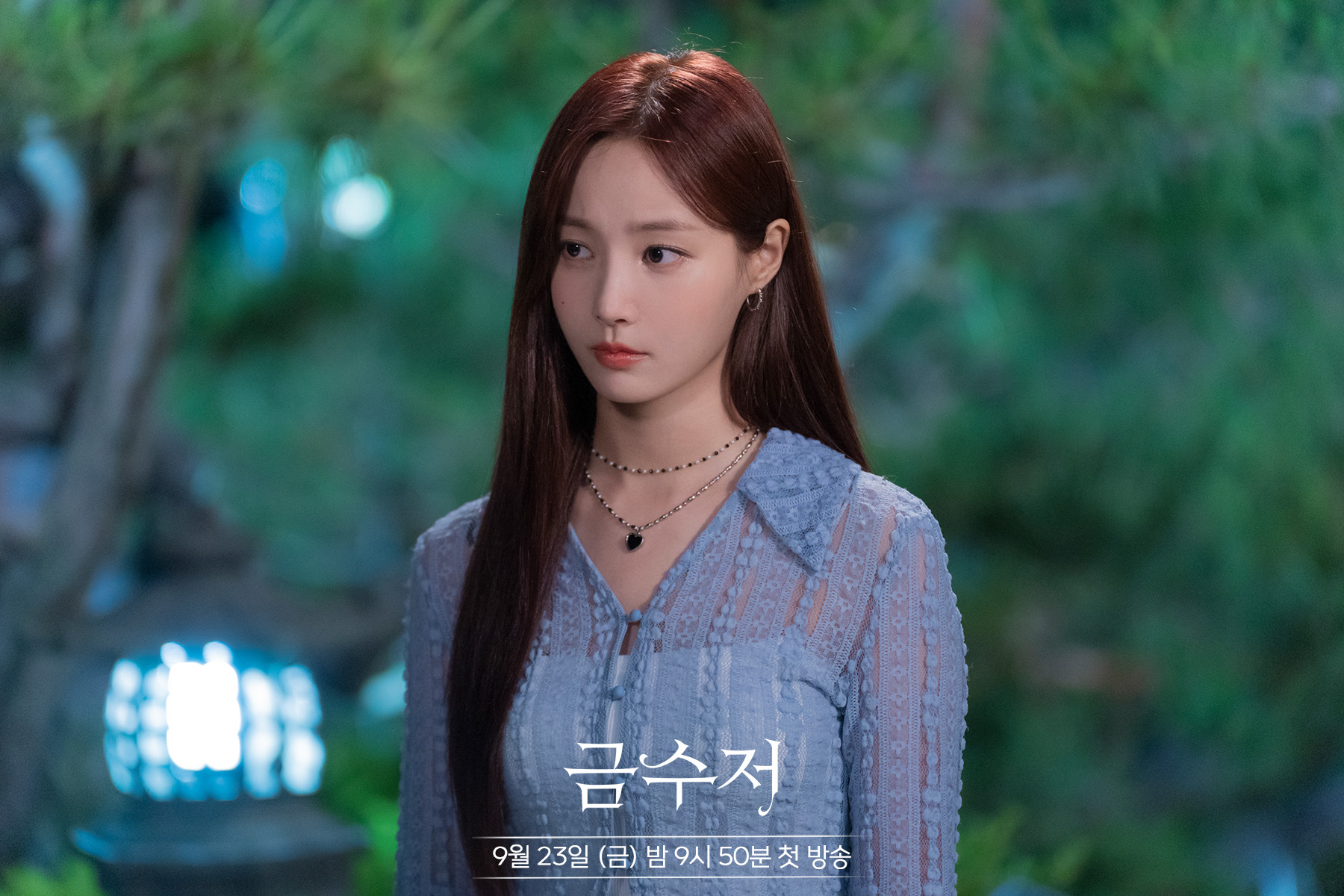 Concerning “The Golden Spoon,” Yeonwoo commented that the most attractive thing about it is that it makes you keep wondering, “What would it have been like if it were me?” She added, “The most interesting thing when I read the script were the confusing emotions I felt when I thought about any characters in the drama in that position.” 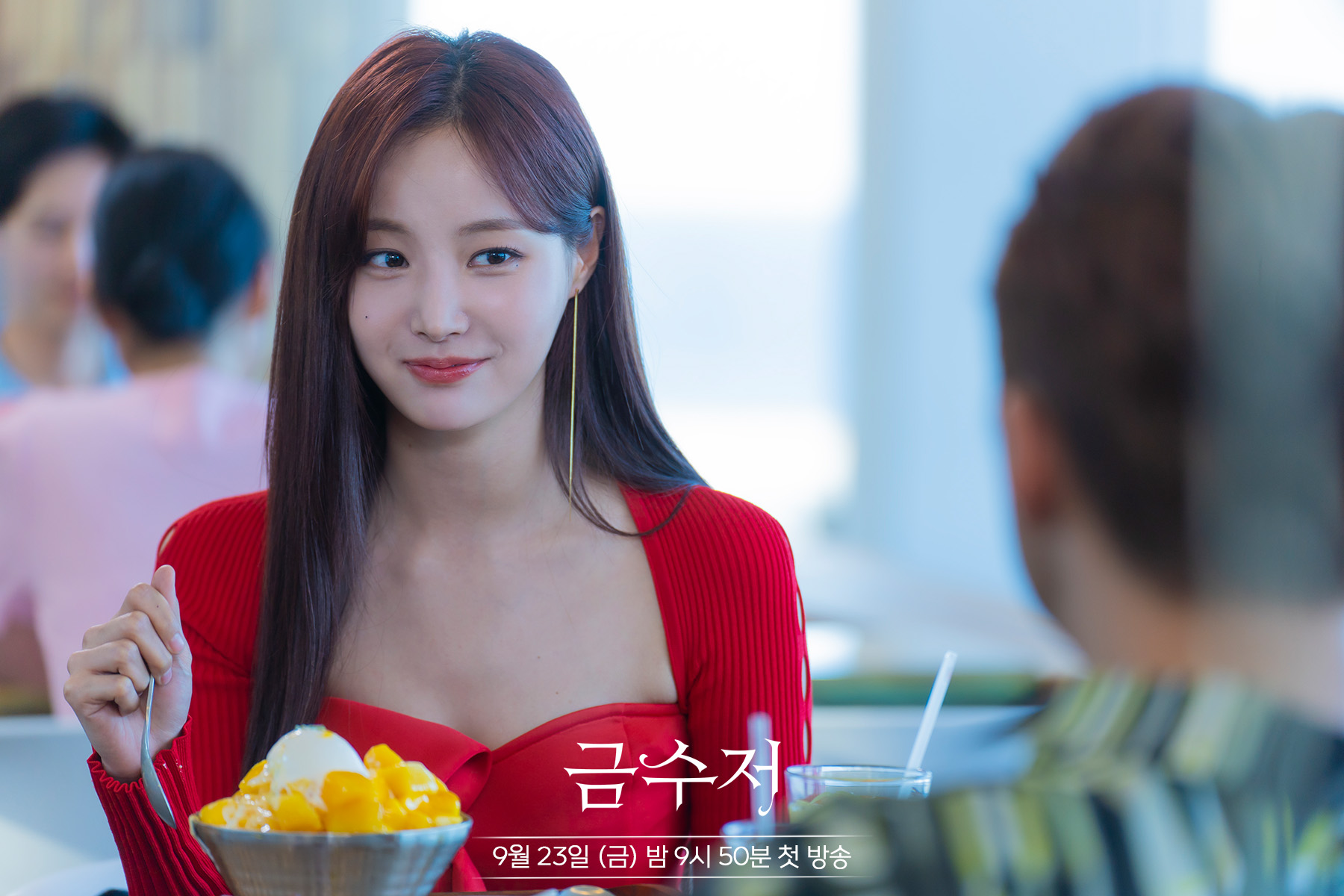 Yeonwoo talked about her character, saying, “Oh Yeo Jin is someone who is obsessed with the desire to go up to a high position. She’s a very three-dimensional character who doesn’t hesitate to be a bad person for what she wants, but on the other hand, she is swayed by emotions and has a scar that is hidden deeply inside of her.”

While waiting for the first episode, check out Yeonwoo in “Dali and Cocky Prince” below:

Yeonwoo
The Golden Spoon
How does this article make you feel?