KBS’s “If You Wish Upon Me” has shared a suspenseful sneak peek of its upcoming episode!

Previously on “If You Wish Upon Me,” Jang Seok Joon (Nam Tae Hoon) was determined to hunt down Yoon Gyeo Re and the bag of hidden money. In his quest to find him, he sought out and threatened the imprisoned Ha Joon Kyung (Won Ji An) even after her release.

In newly released stillls from the drama’s next episode, Jang Seok Joon finally succeeds in coming face to face with Yoon Gyeo Re. While attempting to escape, Yoon Gyeo Re and Seo Yeon Joo run into the livid Jang Seok Joon, who throws a punch at the other man after finally tracking him down. Yoon Gyeo Re responds by grabbing Jang Seok Joon by the collar, suggesting that a brutal physical fight lies ahead for the two men.

Other photos show a bloodied Yoon Gyeo Re glaring furiously at Jang Seok Joon after seeing Seo Yeon Joo collapsed on the ground in pain. 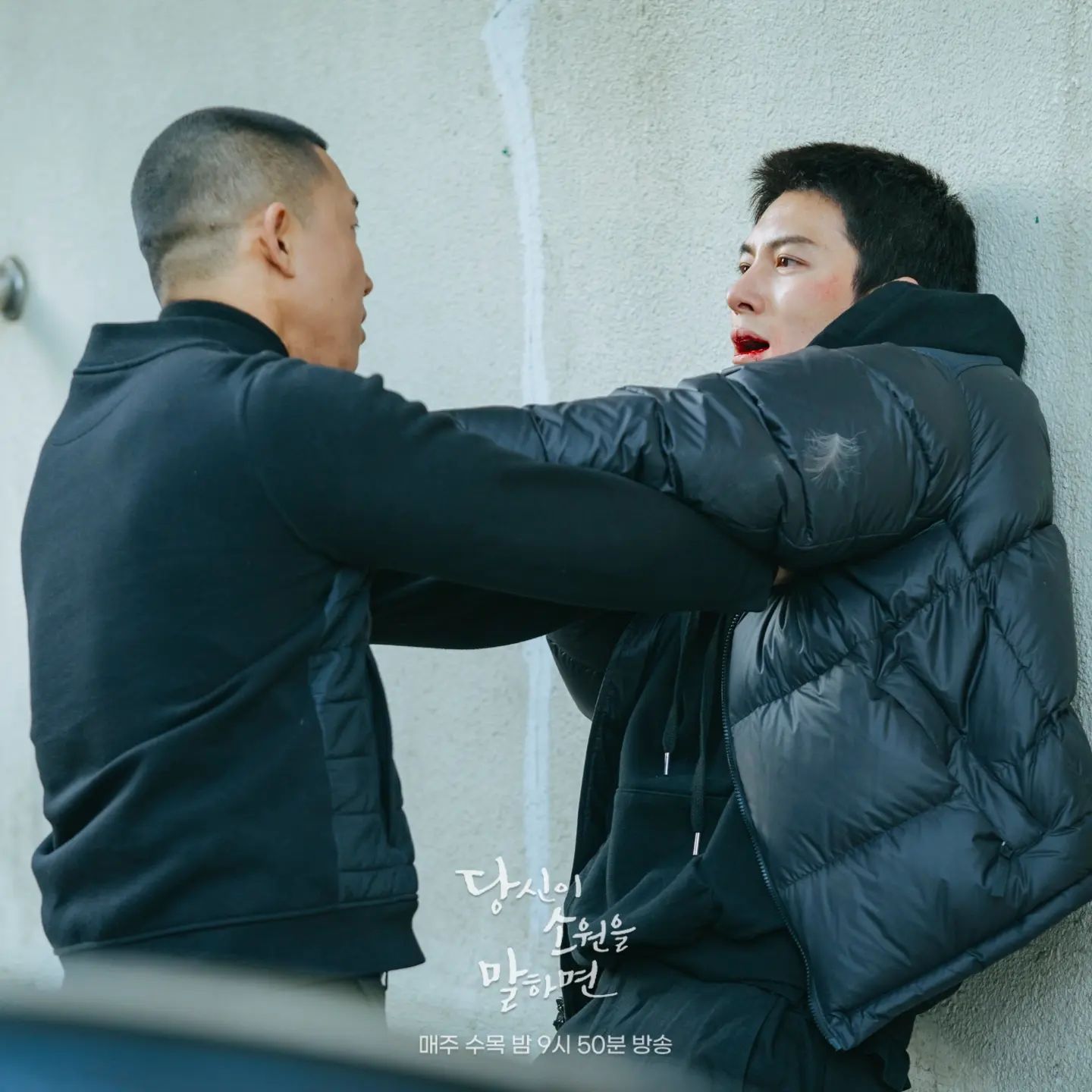 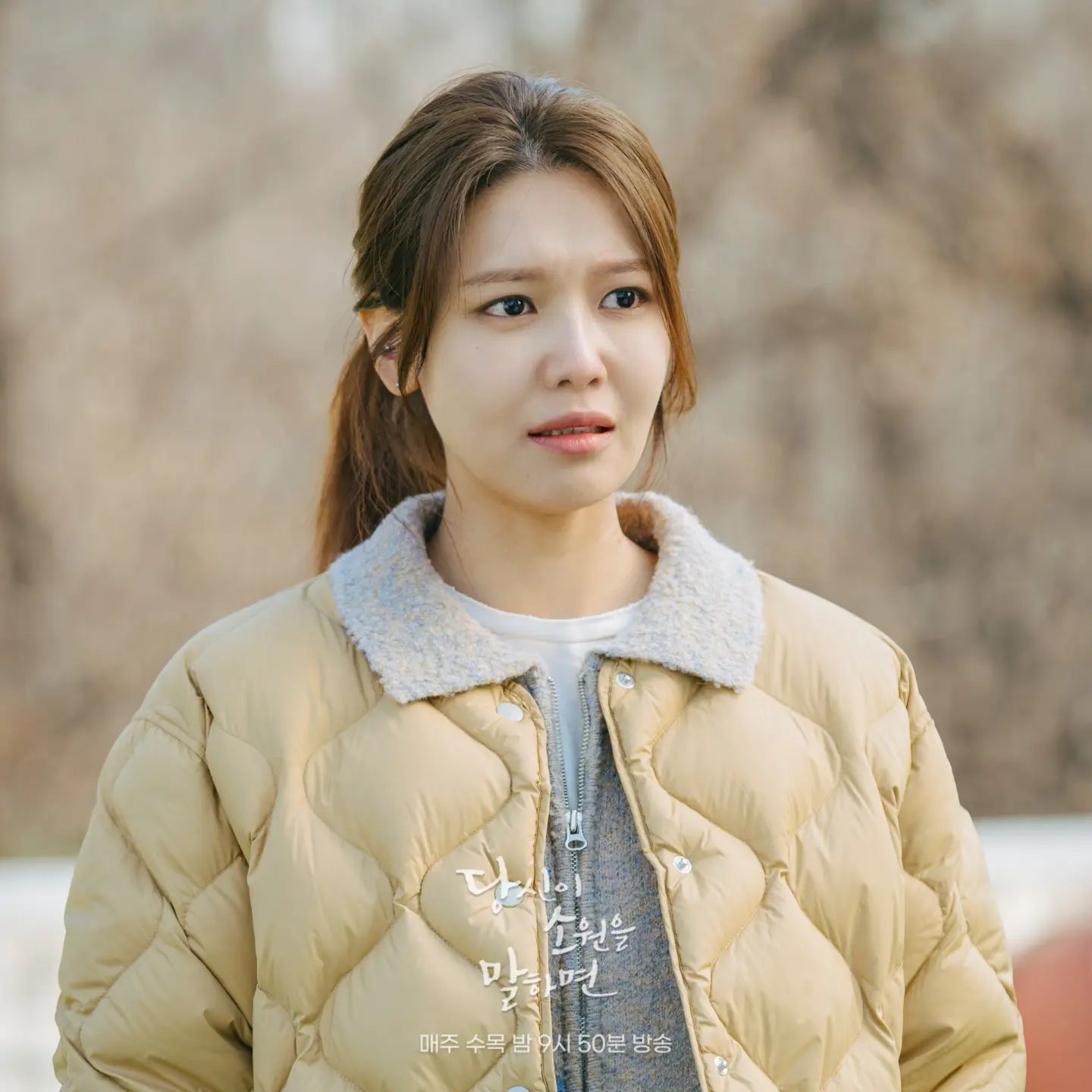 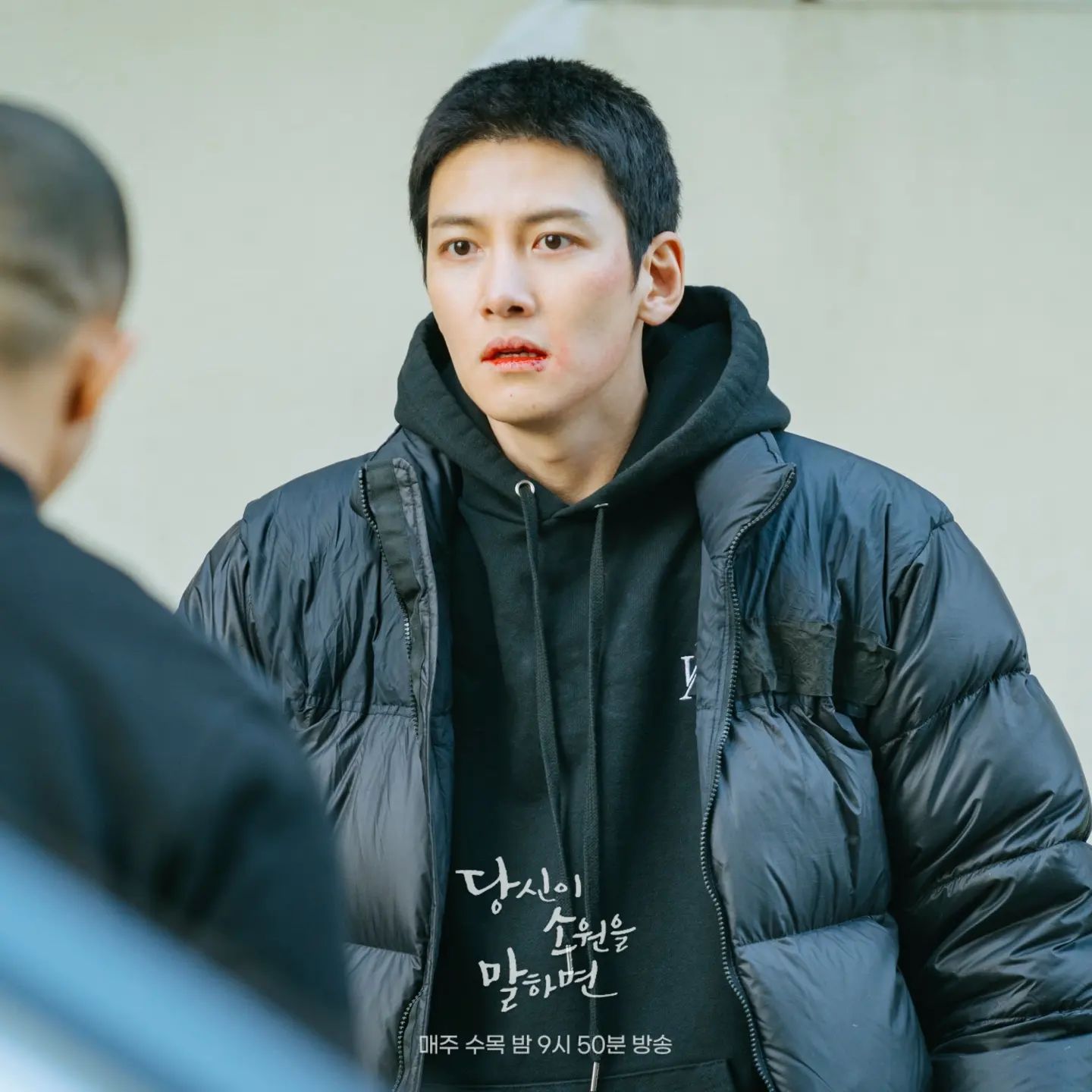 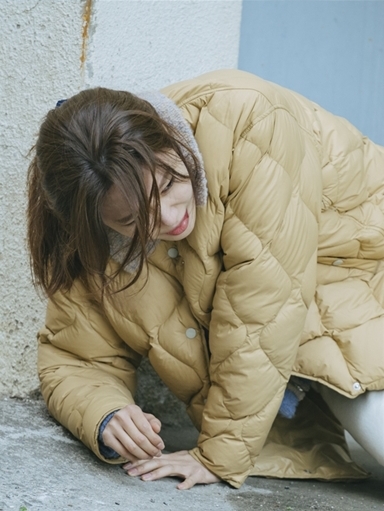 To find out if Yoon Gyeo Re and Seo Yeon Joo will be able to safely escape, catch the next episode of “If You Wish Upon Me” on September 7 at 9:50 p.m. KST!

In the meantime, catch up on the previous episodes of the drama with English subtitles below:

Girls' Generation
Ji Chang Wook
Sooyoung
If You Wish Upon Me
Nam Tae Hoon
How does this article make you feel?