tvN shared a glimpse of the hostility between Jung Woo and Kwon Yool in “Mental Coach Jegal”!

Kwon Yool will portray Gu Tae Man, the director of the Human Rights Center in the Korean Olympic Committee. The former Taekwondo Olympic gold medalist has a strong desire for power and is the reason Je Gal Gil’s life was transformed overnight.

On September 8, “Mental Coach Jegal” released new stills of Je Gal Gil and Gu Tae Man’s reunion in 13 years. The two seem to be at a party with drinks, and Je Gal Gil sings with a straight face while Gu Tae Man stares at him in a prickly manner from behind. On the other hand, Gu Tae Man seems to be enjoying his drink in a relaxing atmosphere. However, the following photo hints that the two will engage in a heated confrontation. The room fills with tension as they glare at each other with icy eyes. What is the reason for their unending grudge against each other? 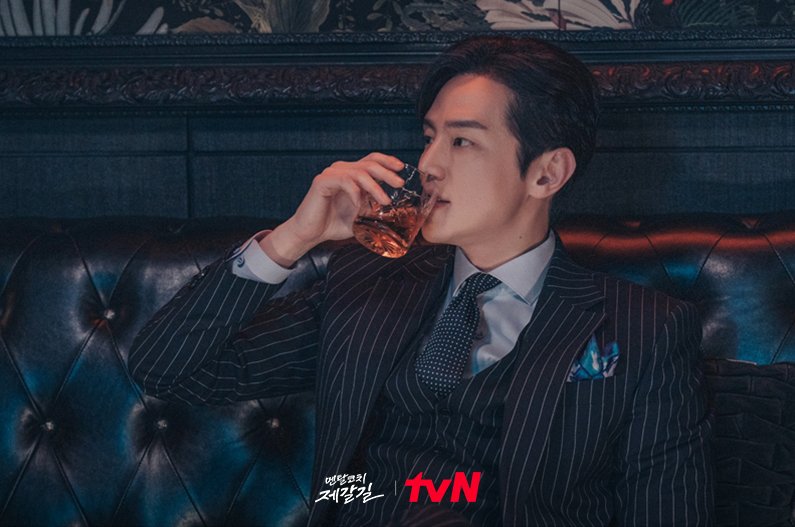 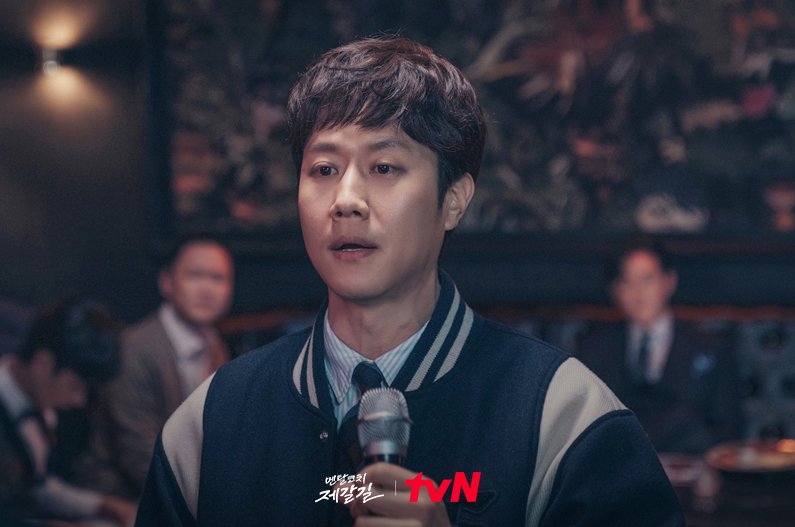 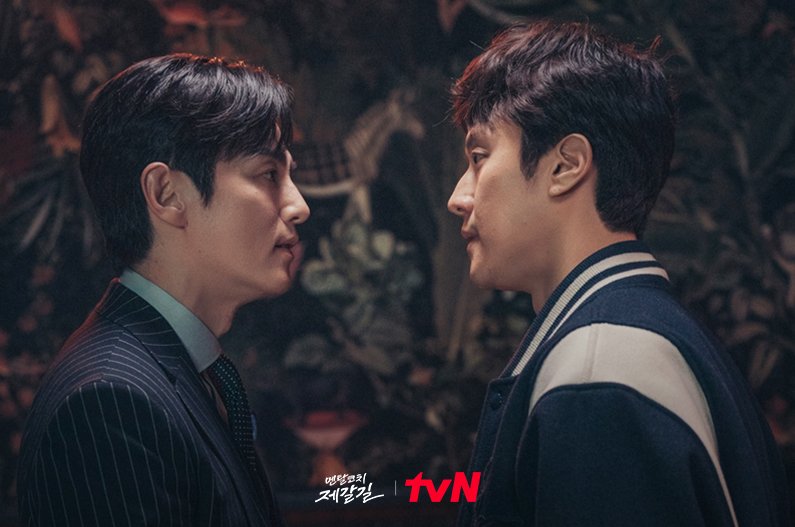 The first episode of “Mental Coach Jegal” will air on September 12 at 10:30 p.m. KST. Check out a teaser here!

While waiting, watch Kwon Yook in the movie “Champion” below!