Soompi & Viki Staff Talk: Which Actress Is Your Favorite To Watch In K-Dramas?

In a new edition of the “Soompi & Viki Staff Talk” series, some of our staff members discuss our favorite actresses to watch in K-dramas.

Check out the responses below: 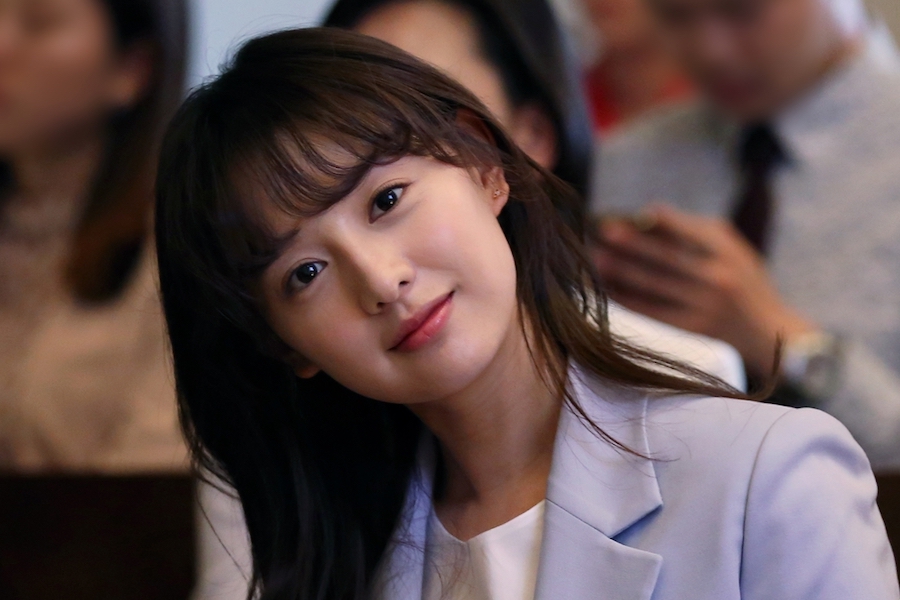 As a big K-drama fan, this is one of the most difficult questions as pretty much every actress of every drama I watch becomes my favorite, but one actress who specifically comes to mind is Kim Ji Won. I first watched Kim Ji Won in the 2011 sit-com “High Kick 3,” but she really made a big impression on me with her role in “Heirs” as Rachel, a bit of a haughty character that the actress made impossible to hate. Since then, I became a big fan through her versatile acting in dramas such as “Descendants of the Sun,” “Lovestruck in the City,” and “My Liberation Notes.” However, if I were to choose one drama in which I loved her acting the most, it would definitely be “Fight for My Way.” Not only did she display perfect romantic chemistry with Park Seo Joon, but she also pulled off acting that is comedic, emotional, realistic, and lovable, bringing life to the drama and her character Choi Ae Ra. Kim Ji Won is also known for her excellent diction, and she really got to flaunt that through this role!

Watch Kim Ji Won in “Fight For My Way”: 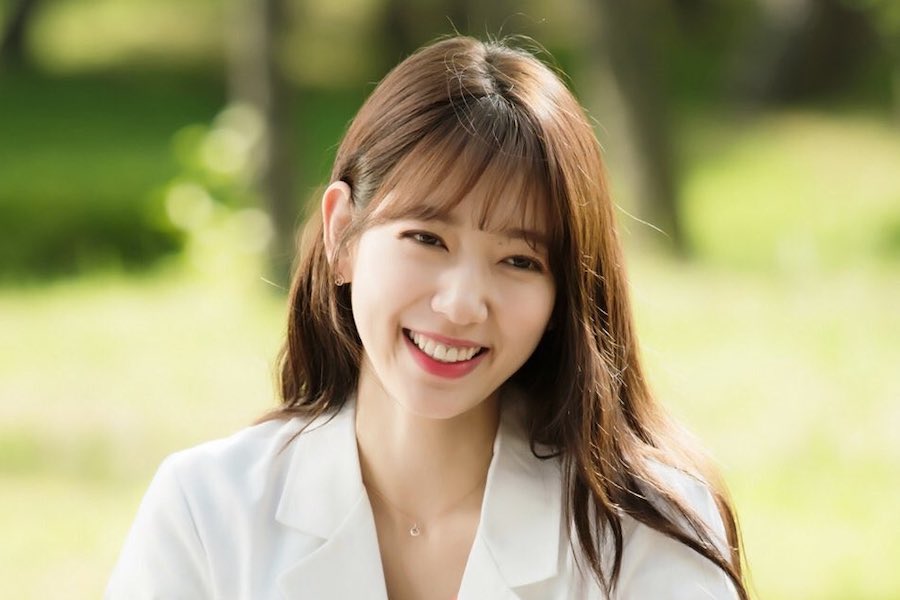 Of all the great actresses, Park Shin Hye is my favorite to watch. I remember first seeing her as a child actress in “Stairway to Heaven” where she played the younger counterpart of Choi Ji Woo’s character, and I was stunned by her beauty and character portrayal at such a young age. Since then, she has pulled off diverse roles in hit dramas including “You’re Beautiful,” “Heirs,” “Doctors,” and more. I especially enjoyed watching Park Shin Hye in “Doctors,” where she proved her mature acting skills as an actress and showed amazing chemistry in her romance with Kim Rae Won. She is currently on a break from acting as she and Choi Tae Joon recently gave birth to a baby boy, but I am looking forward to her return to the screen one day! 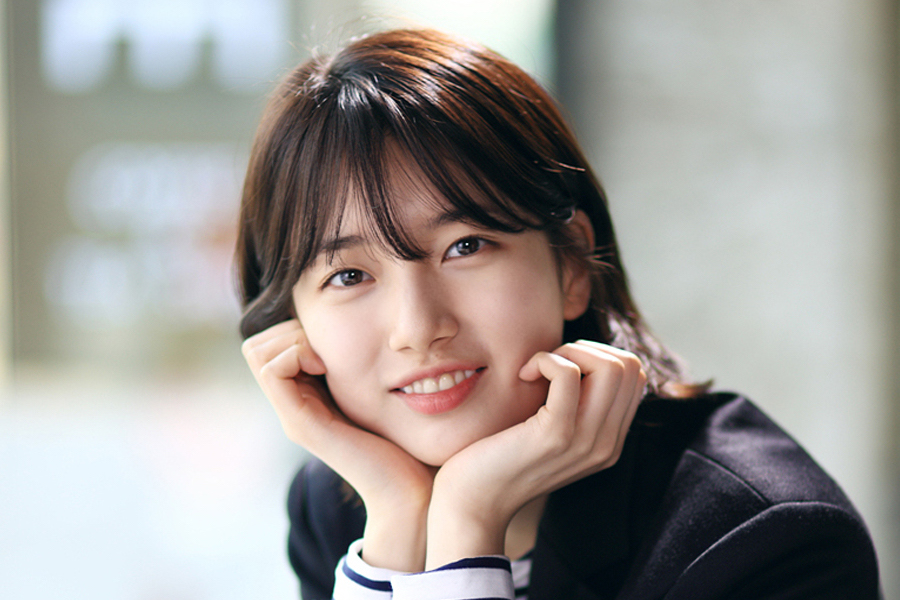 Although it was nearly impossible to pick just one favorite K-drama actress with all the talent out there in the industry, one of my favorite actresses to watch on the small screen would have to be Suzy. Much of this has to be attributed to viewing a lot of dramas that Suzy starred in while I was growing up. Starting with her memorable acting debut in “Dream High”—definitely one of my favorites from when I was younger—Suzy captivated with her impressive acting growth even within the span of just one project. I found myself tuning into a lot of the dramas she starred in including “Big,” “Start-Up,” “Vagabond,” and one of my all-time favorite dramas “While You Were Sleeping.” Not only has the evolution of her acting over the years been amazing to watch, but her independent and versatile female characters have also been greatly charming and inspirational. 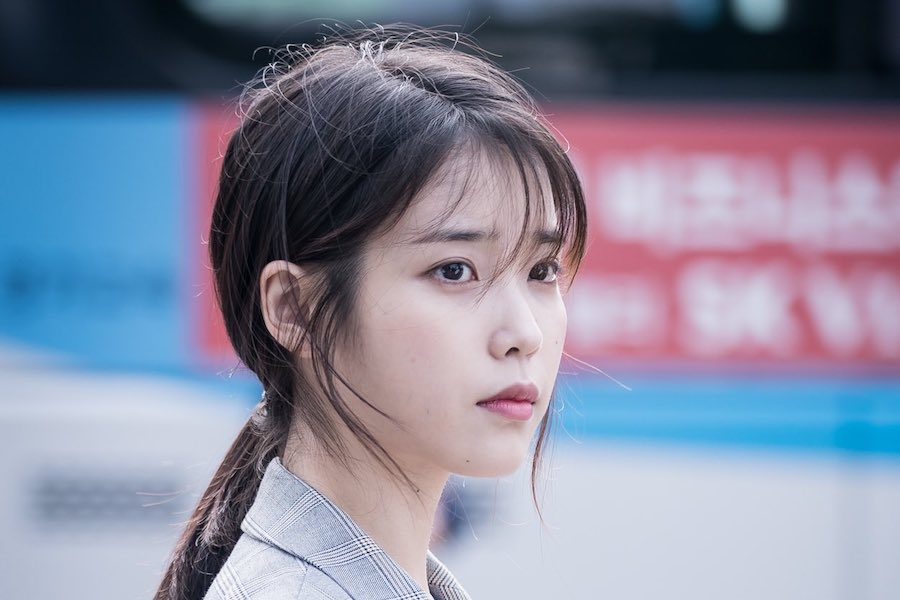 My favorite actress to watch in K-dramas would be IU, who is very active both as a musician and actress. Like Suzy, IU made her acting debut through the KBS drama “Dream High” in 2011 and starred as a lead actress in several dramas since then including “You Are The Best,” “Bel Ami,” and “Hotel Del Luna.” The occupations and personalities of her characters vary greatly, but IU never lets viewers down in portraying each role perfectly. Among her dramas, I personally loved watching IU in “My Mister” the most because it showed a new dimension of her acting talents with an impressive portrayal of a dark character. Unlike other roles that IU previously played, Lee Ji An is a character who hides her emotions and keeps her guard up, and I personally felt that the character could be a reflection of the hurdles IU faced after making her debut at a very young age. This might also be one of the reasons I could relate to the character’s story more. Through her colorful career, IU inspires people with her beautiful voice, heartfelt acting, and news of her good deeds. I can’t wait to watch her next project!

Watch IU in “My Mister”: 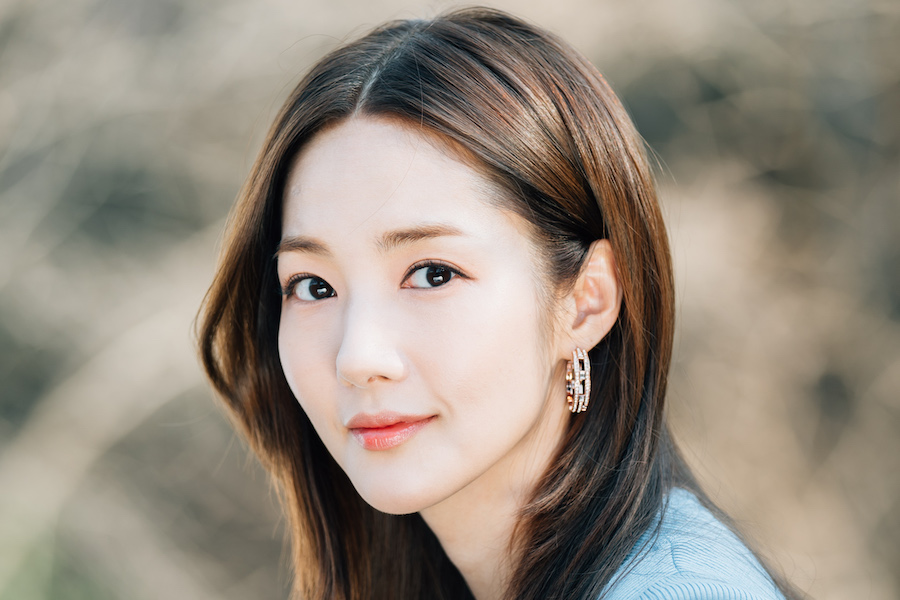 Park Min Young is definitely an actress I enjoy watching thanks to her memorable roles in several hit dramas as well as her amazing chemistry with some of my favorite actors. I still remember how crazy I was about her drama “Sungkyunkwan Scandal” back in 2010, and since then, she has demonstrated incredible chemistry with Lee Min Ho in “City Hunter,” Ji Chang Wook in “Healer,” Park Seo Joon in “What’s Wrong with Secretary Kim,” Kim Jae Wook in “Her Private Life,” Song Kang in “Forecasting Love and Weather,” and much more. The question is: how does she look so good with every co-star and pull of each role so naturally? Her smile is very bright and infectious, and she completely immerses into each character she plays. Park Min Young actively brings fresh acting to K-drama fans, and I am very much looking forward to what surprises she will bring as a contract marriage master in the upcoming drama “Love in Contract.” 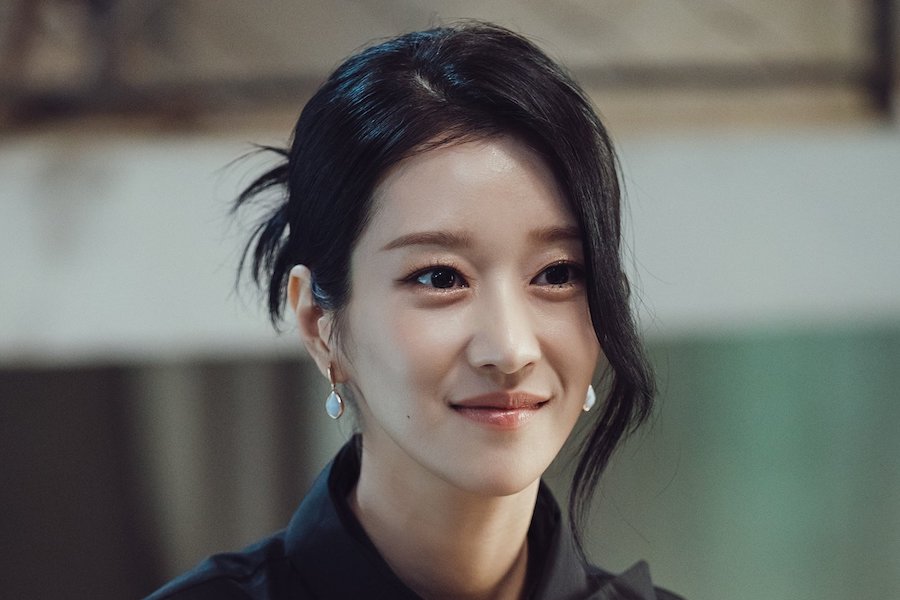 My favorite actress to watch in K-dramas is Seo Ye Ji, an absolute fashion icon. With her model-like features and unforgettable face, she has been one of my favorite actresses since her debut in 2013. In her most recent drama “Eve,” Seo Ye Ji plays the role of Lee Ra El, a cold-hearted woman who is hungry for revenge. Not only was she praised for her acting, but her style—fashion, makeup, and hair—elevated the drama to a whole new level. Her bold makeup looks and borderline costume-ish wardrobe added so much dimension to her character. However, she is not confined to just one look; her wide range of acting is only complemented by her unique sense of style, and she portrays a completely new person every time she takes on a new project. Nothing’s repetitive with Seo Ye Ji – she brings something new to the table every time. Her beautiful appearance is what drew me in, but her talented acting is what made me stay a fan. 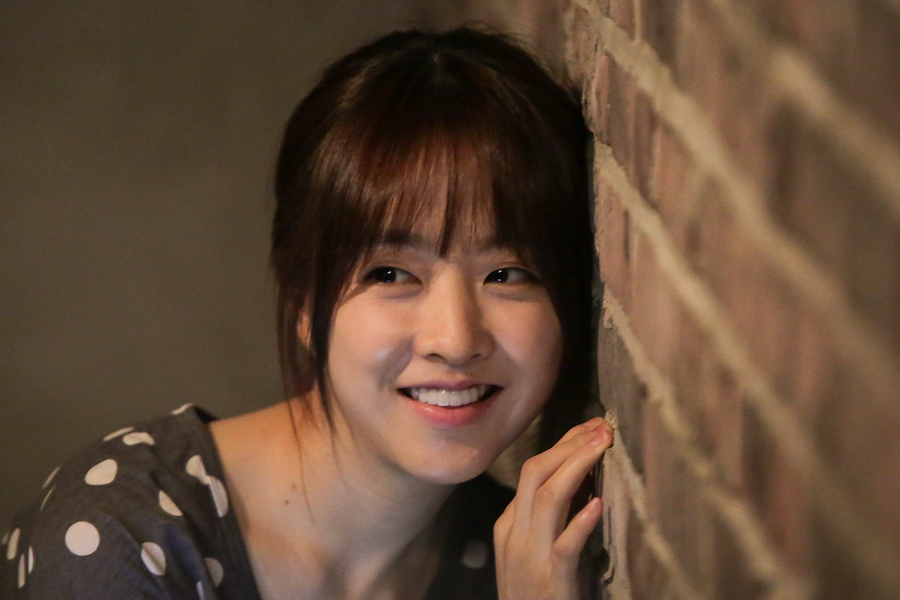 Park Bo Young is my favorite K-drama actress to watch. She originally caught my attention in the Korean movie “Scandal Makers,” which was a blockbuster hit back in 2008. Although I’ve seen the majority of her dramas and films, I think she especially shined as an actress in “Oh My Ghostess.” She showed remarkable acting with her dual roles as Na Bong Sun, a timid assistant cook, and the ghost Shin Soon Ae that possesses her. It was entertaining to watch her attempt to seduce the head chef Kang Sun Woo (Jo Jung Suk). Park Bo Young is well-known as a queen of rom-coms, but she constantly tries out diverse roles and genres, which I really appreciate as a fan of her acting. Her acting skills bring a lot of joy and positivity to viewers, and I genuinely look forward to seeing her in a new drama soon!

Who is your favorite actress to watch in K-dramas? Let us know in the comments below!