On September 8, it was confirmed that the five actors will be starring in the upcoming sci-fi drama “Dominant Species” (literal title).

“Dominant Species” tells the story of a new era of cultivated meat consumption in which animal meat has disappeared from the human dining table. As the biotechnology enterprise BF, which has ended the millions of years of domination and subjugation between humans and animals, dominates the culture meat market and shows rapid growth, the drama starts to follow the story of those who begin to harbor suspicions on the whereabouts of the CEO of BF. “Dominant Species” is the new project of screenwriter Lee Soo Yeon who wrote “Forest of Secrets” (also known as “Stranger”) and “Grid.”

Joo Ji Hoon will play the role of Woo Chae Woon, the person who opens the door for the “dominant species.” Woo Chae Woon is a bodyguard and a former soldier who graduated from the Naval Academy. Having impressed in numerous dramas and films in the past, viewers are highly anticipating Joo Ji Hoon’s next transformation. Han Hyo Joo will play Yoon Ja Yoo, the founder and CEO of the cell-cultivating company BF Group. Her wide acting spectrum raises excitement for her new role as the head of a company. 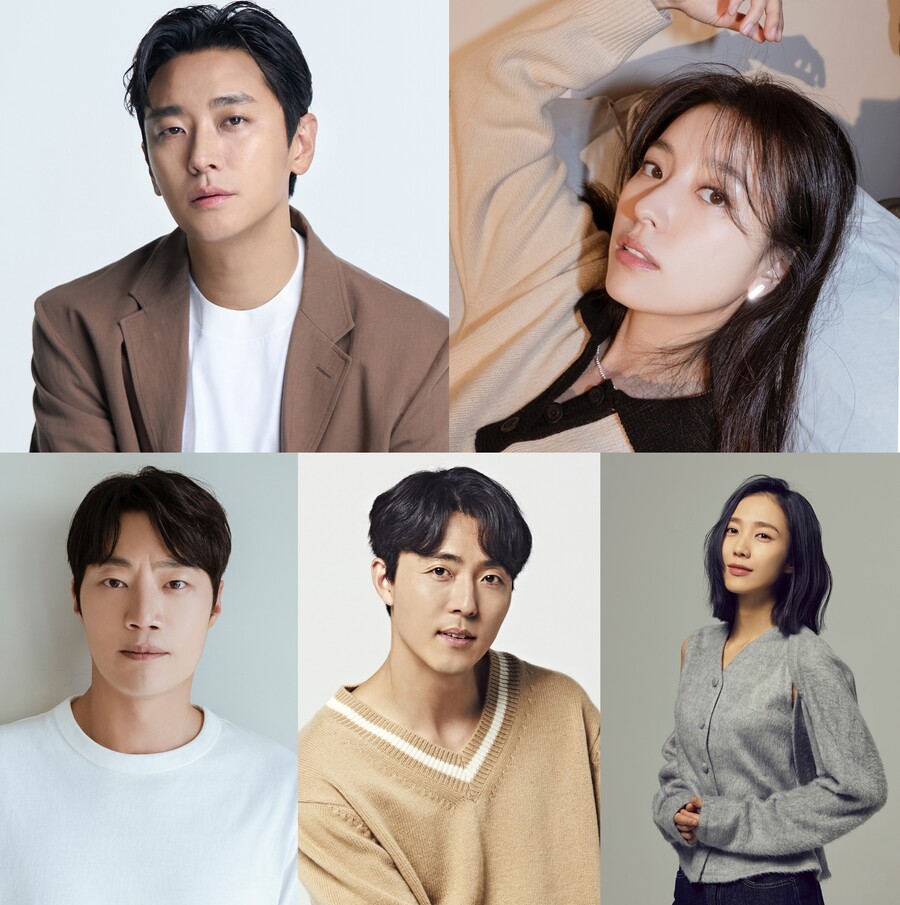 Lee Hee Joon will skillfully take on the role of prime minister Sun Woo Jae, who started as the secretary of the Ministry of Foreign Affairs and became prime minister after working with a political party. “Thirty-Nine” star Lee Moo Saeng will play On San, BF Group’s founding member and a doctor of physiology who is in charge of the culture medium technology. Finally, musical actress Park Ji Yeon will star as Jung Hae Deun, a lawyer who is also the head of BF Group’s planning department.

“Dominant Species” will premiere in 2023. Stay tuned for more updates!