Lee Soo Man And Members of NCT, Super Junior, And WayV Show Love For NCT DREAM At Their Concert

NCT DREAM was showered with love at their latest concert!

On September 8 and 9, NCT DREAM became only the seventh idol group in history to hold a concert at Seoul Olympic Stadium (also known as Jamsil Olympic Stadium), the largest stadium in South Korea.

In late July, NCT DREAM cancelled their three-night concert at Gocheok Sky Dome after Mark and Renjun tested positive for COVID-19 days before the show. In August, the group’s “THE DREAM SHOW 2 : In A Dream” was officially rescheduled for September and the group has now successfully wrapped up their historic concerts!

After both concerts, NCT DREAM shared backstage photos with their celebrity guests, including many of their SM Entertainment labelmates. The first photo from September 8 shows NCT DREAM with DJ Raiden and NCT’s Taeil, Shotaro, Doyoung, Sungchan, and Jaehyun. The photos from day two include WayV’s Kun and Xiaojun, Super Junior’s Donghae, and SM Entertainment’s founder Lee Soo Man. 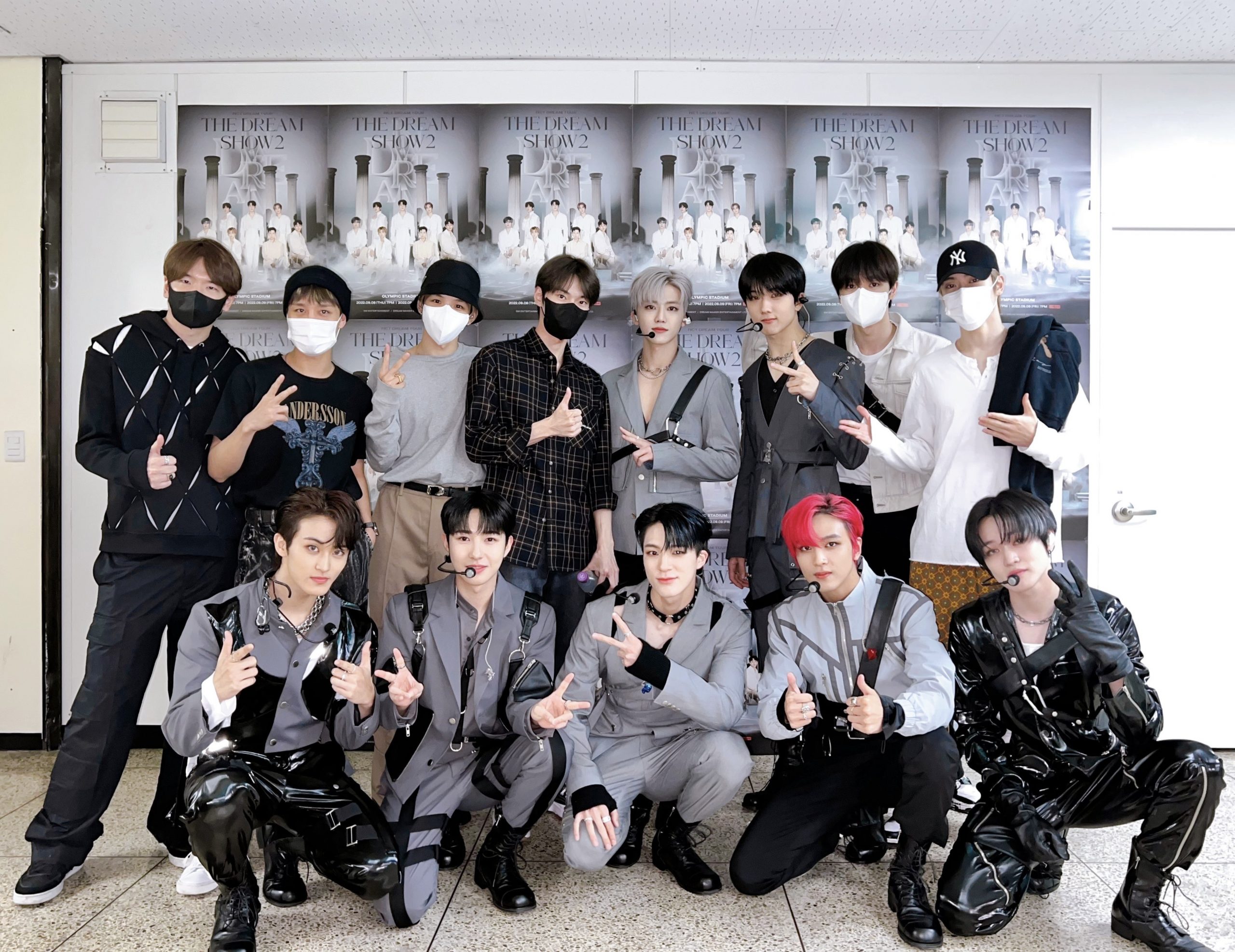 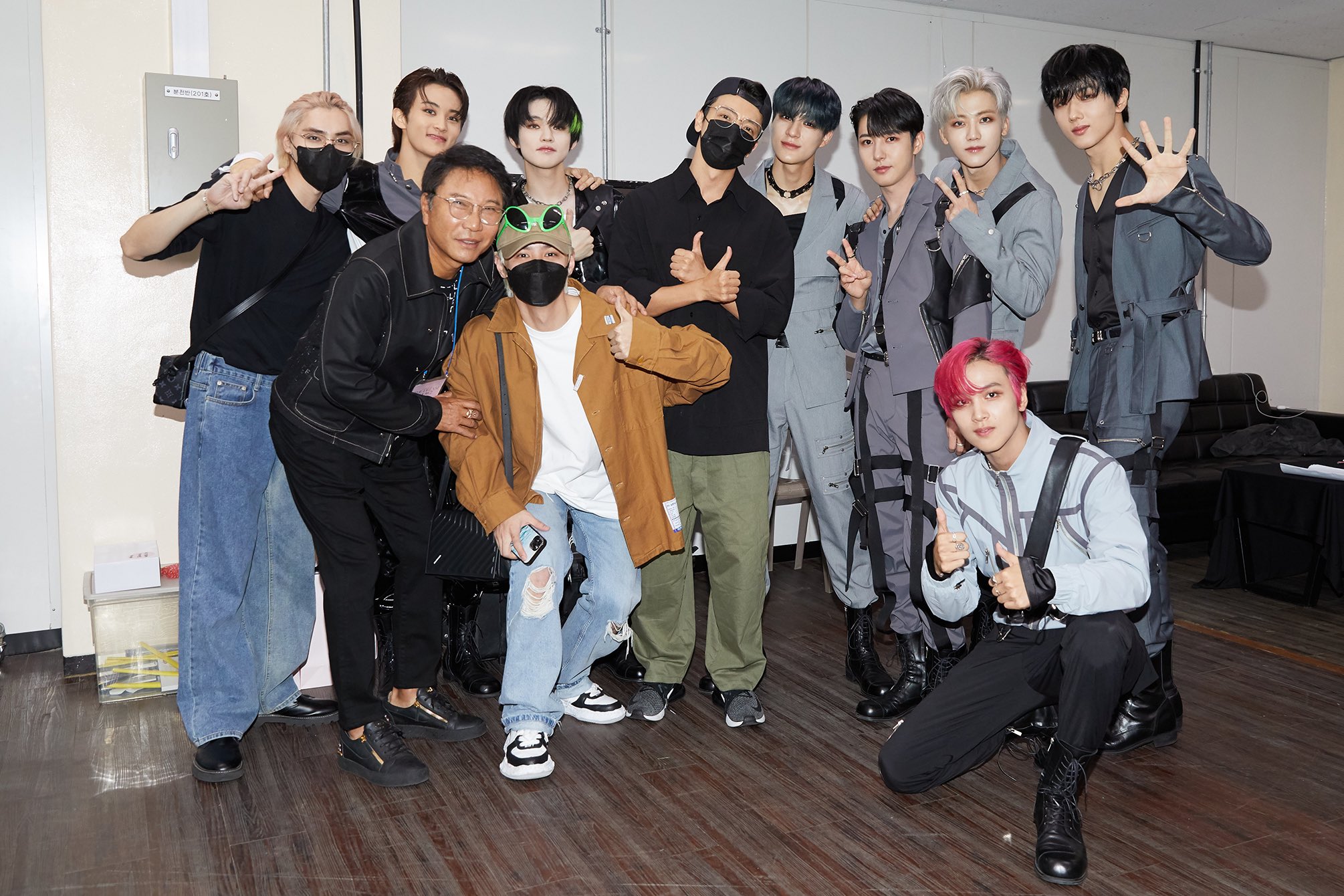 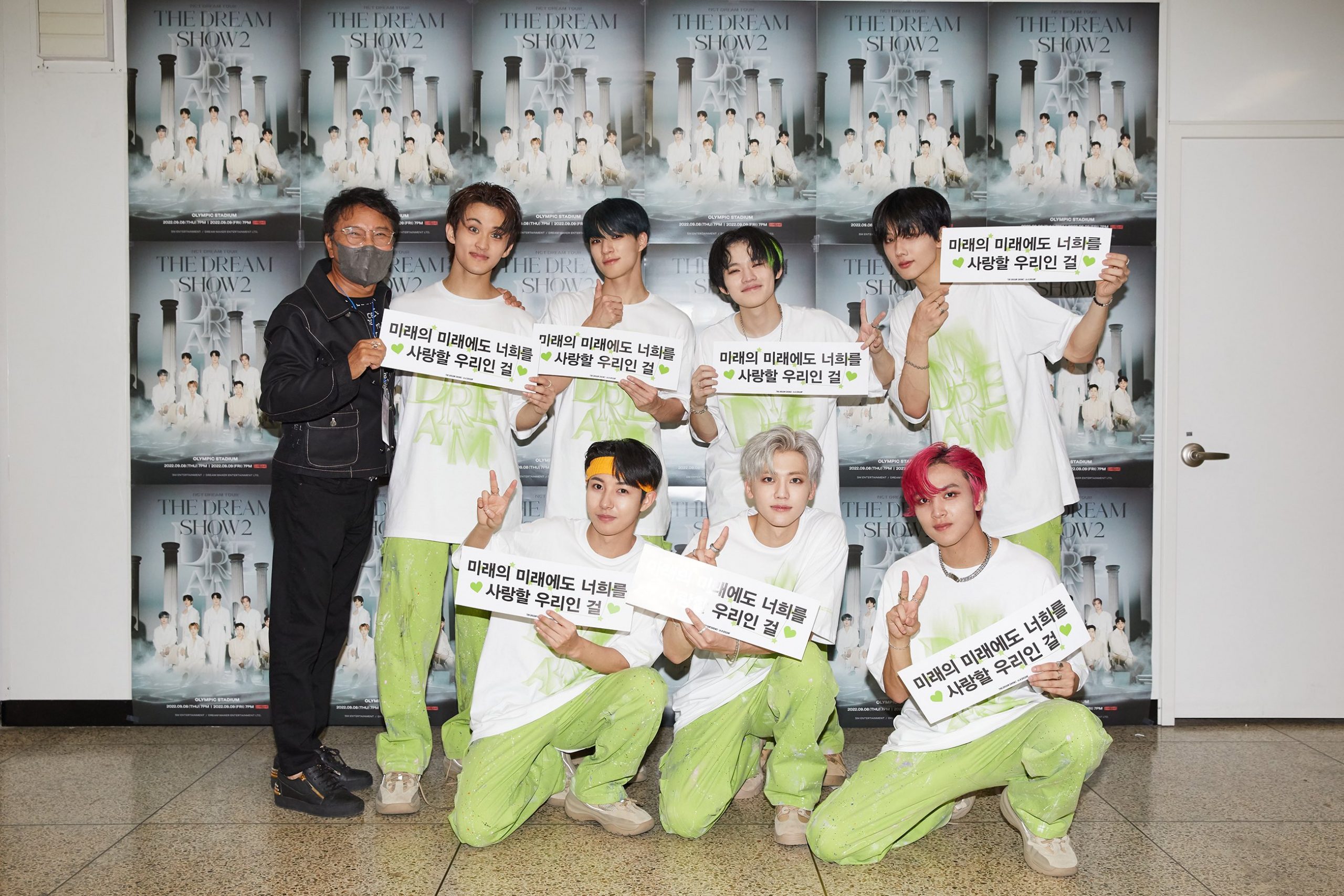 Although details have yet to be announced, NCT DREAM will soon share more information about their “THE DREAM SHOW 2 : In A Dream” tour dates beyond Seoul!