The newly released character posters showcase the actors’ synchronization with their roles and capture a solemn tone. The poster of Yoon Bo Mi reads, “If you tell me to choose one between love and friendship, it was obviously friendship.” On the other hand, Lee Jae Min appears shy and closed off as he asks in his poster, “Teacher, what kind of relationship did you have with my older brother?” 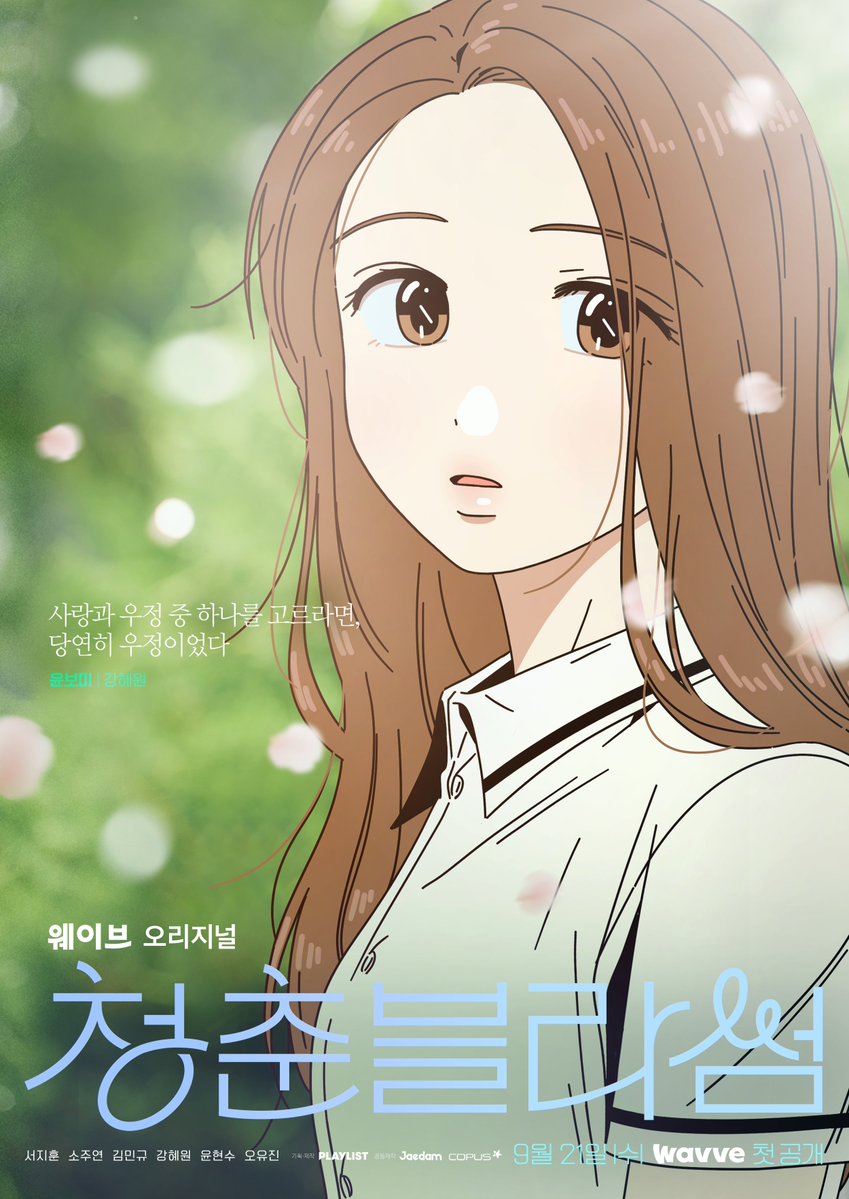 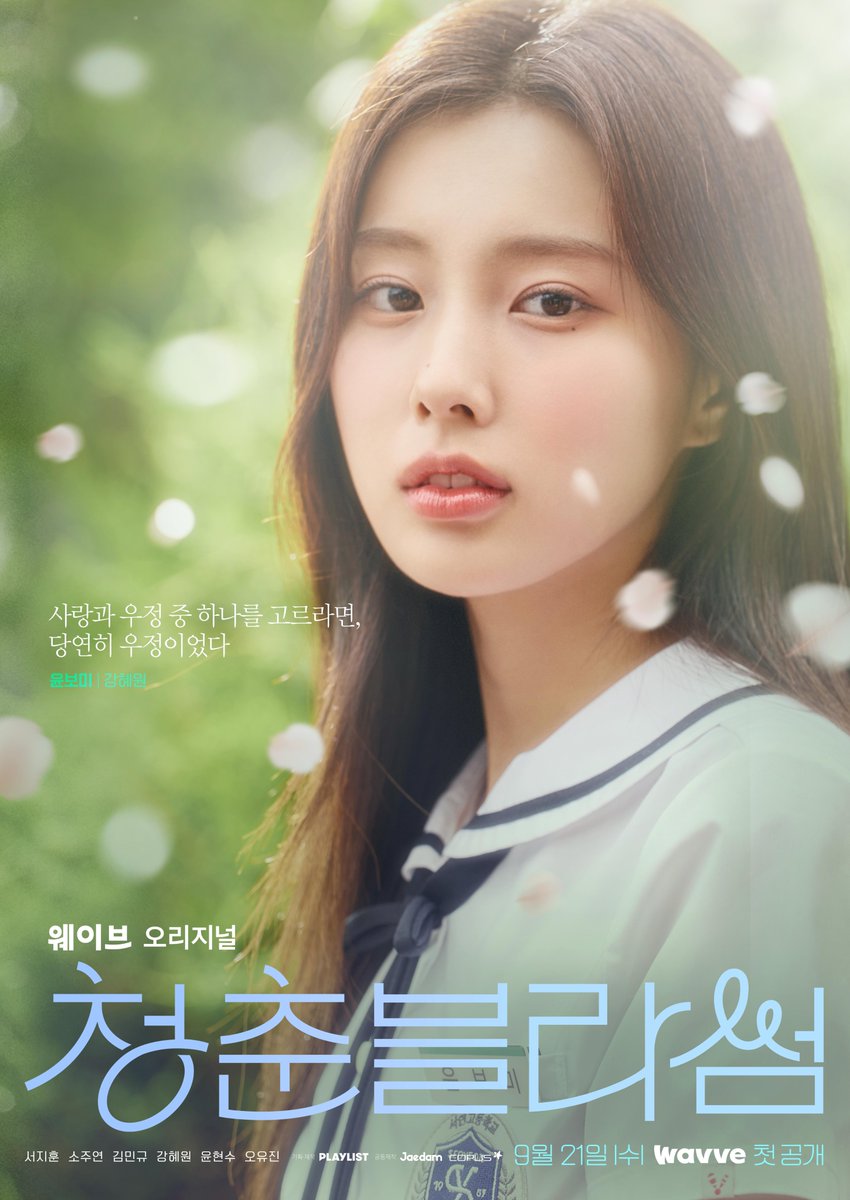 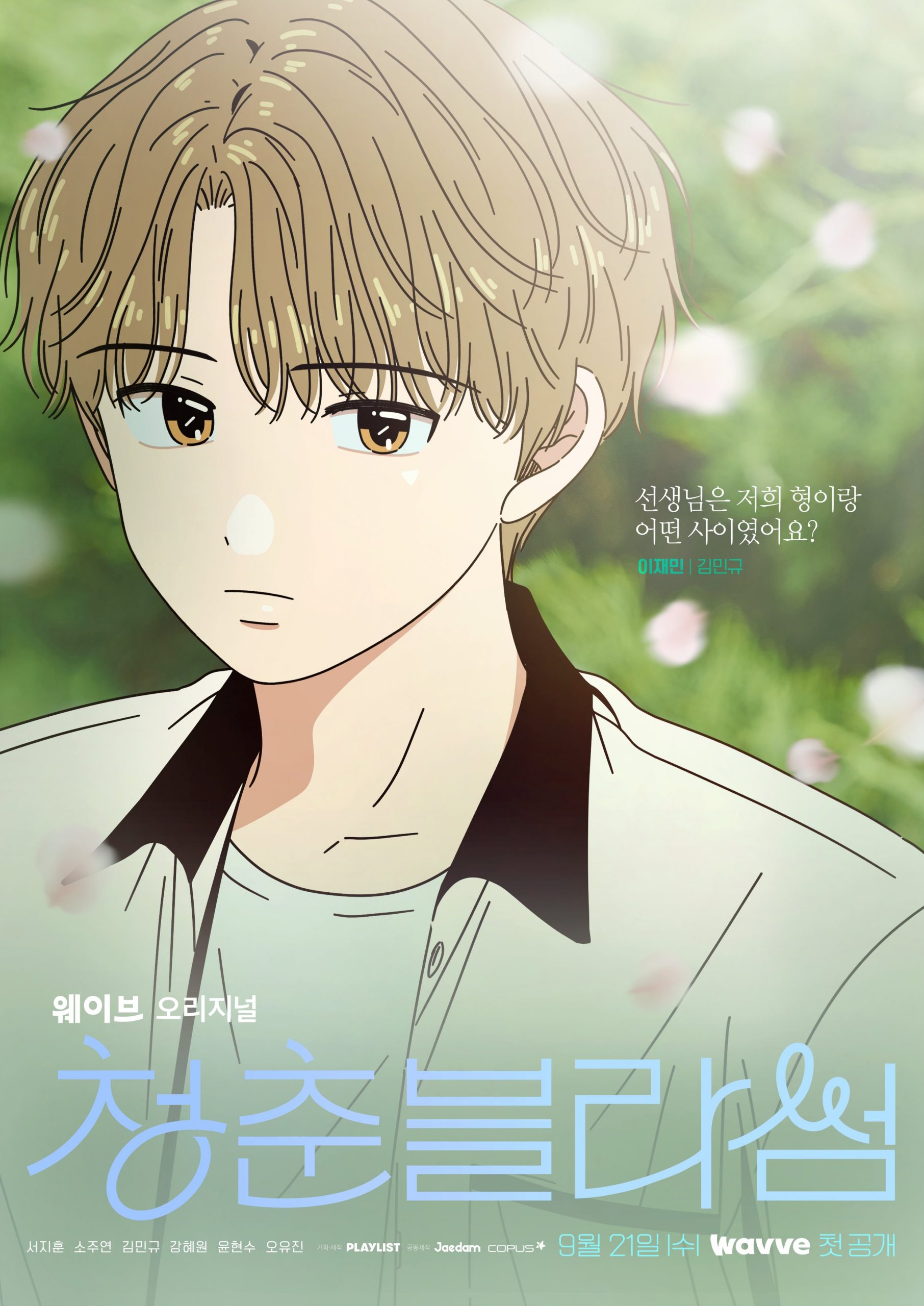 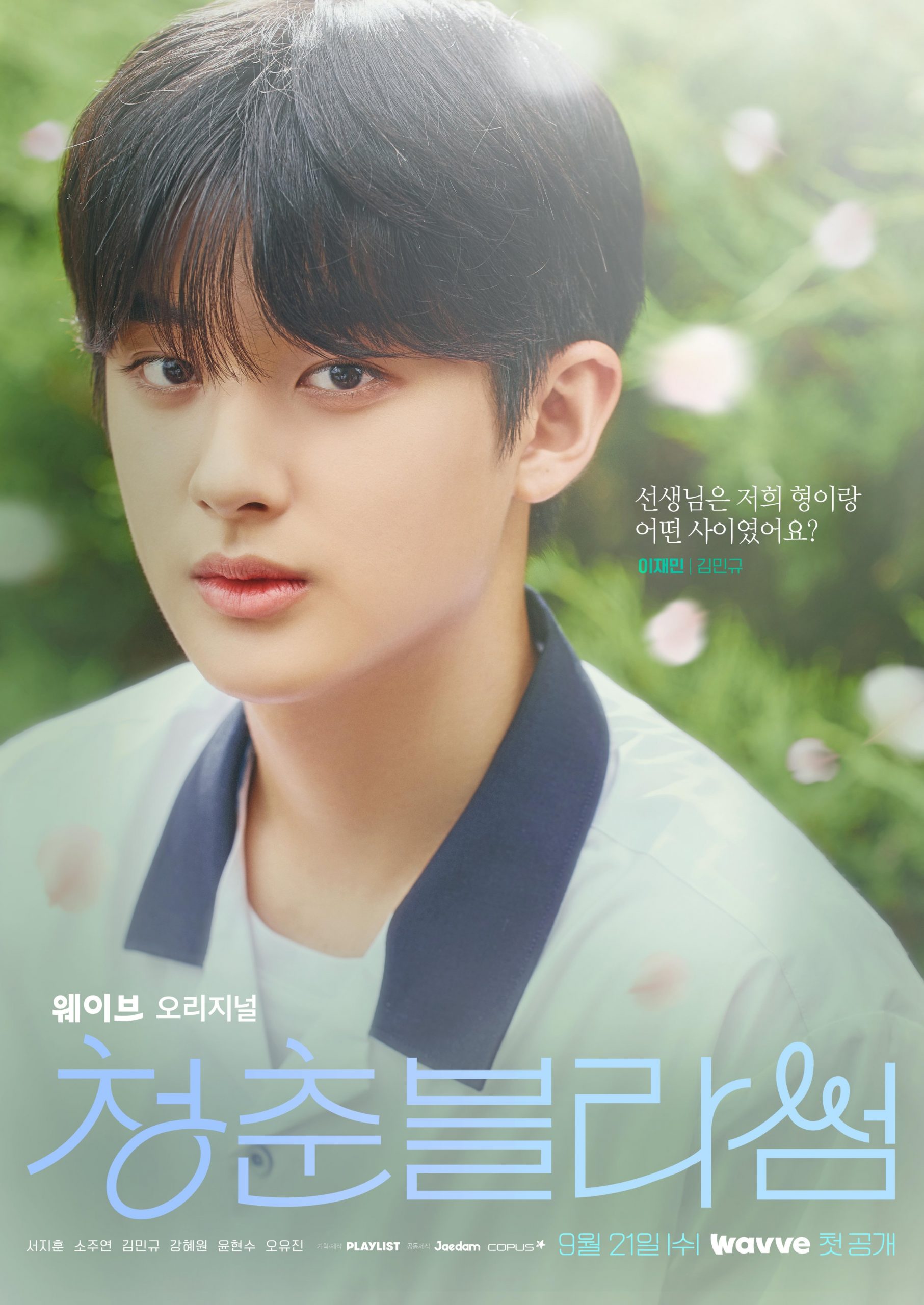 Tune in to the premiere of Wavve’s original drama “Seasons of Blossom” on September 21 at 5 p.m. KST. In the meantime, check out a teaser here!

Start watching Kim Min Kyu in “Pop Out Boy!” with subtitles below:

Kang Hye Won
Kim Min Kyu (2001)
How does this article make you feel?