Get ready for a fiery encounter between Jung Il Woo, Girls’ Generation’s Yuri, and Yoon Sun Woo on the next episode of “Good Job”!

In newly released stills from the drama’s upcoming episode, the trio faces off in a heated confrontation after Kang Tae Joon’s discovery. The photos show Kang Tae Joon glaring daggers at Don Se Ra, whose expression of shock suggests that she wasn’t expecting to run into him.

Just like every time he ends up meeting and fighting with Eun Sun Woo, the furious Kang Tae Joon is visibly boiling over with rage as he faces the other man. However, Eun Sun Woo maintains his cool as he responds to Kang Tae Joon with an air of relaxed composure, piquing curiosity as to how he will use his newfound knowledge about Kang Tae Joon to his advantage during this conversation. 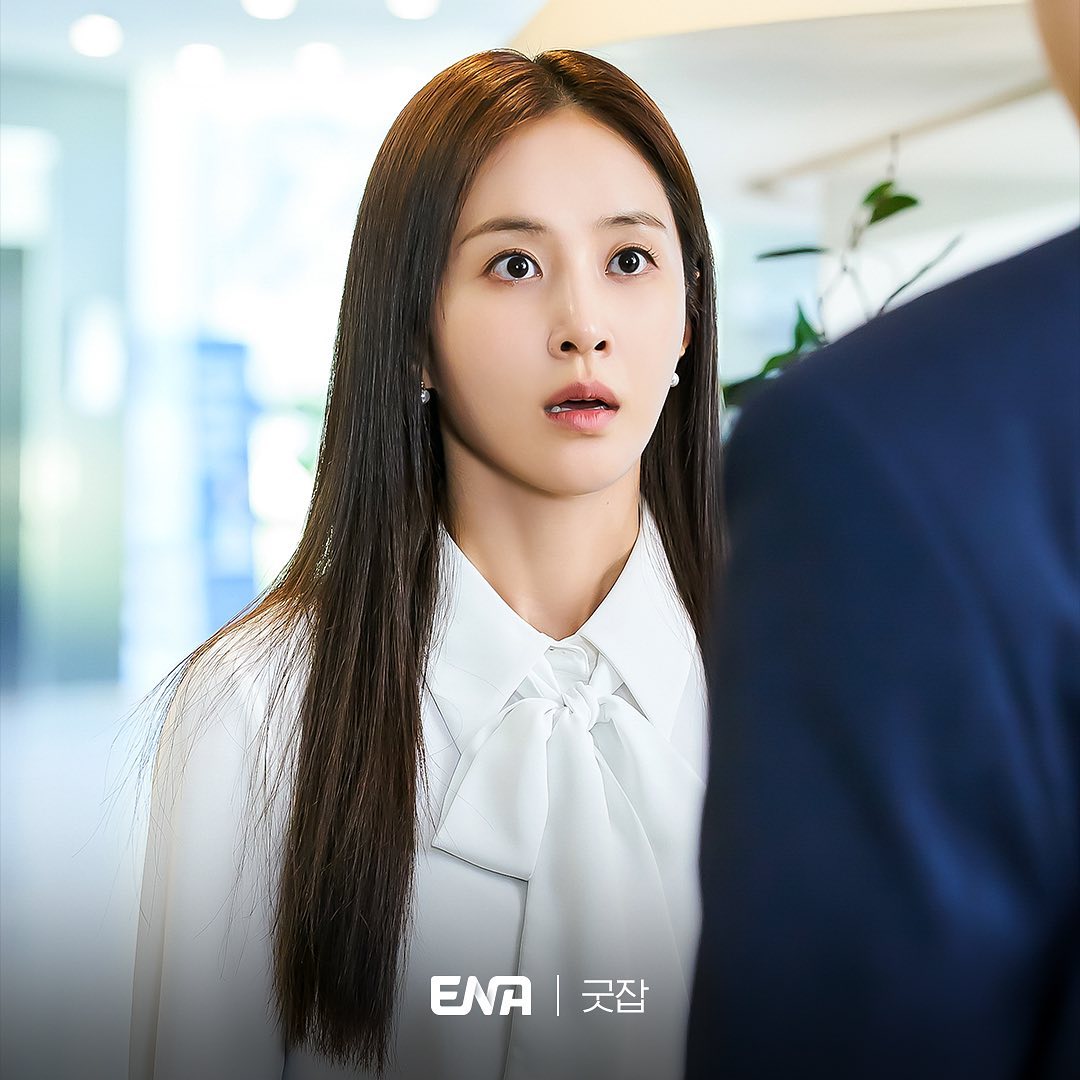 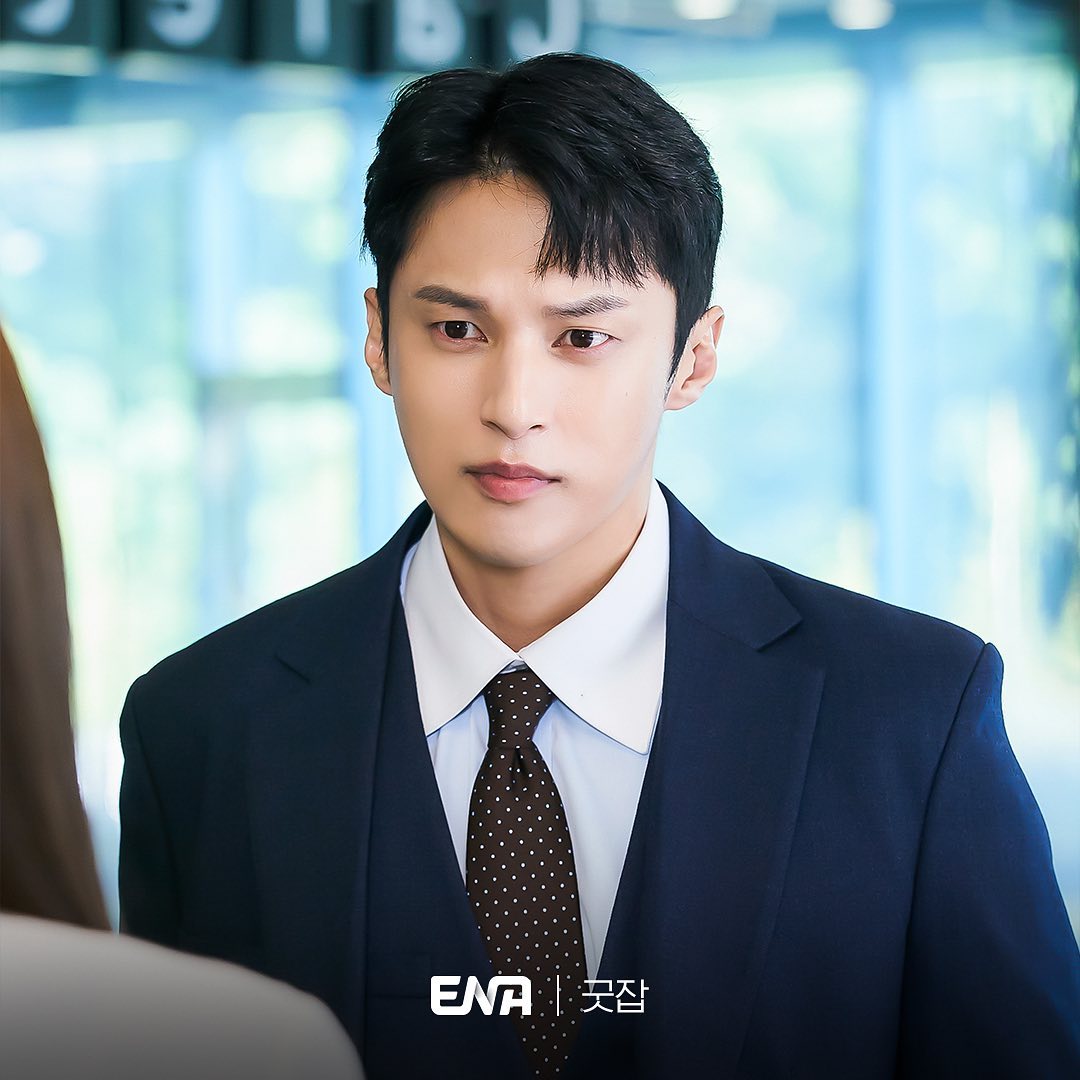 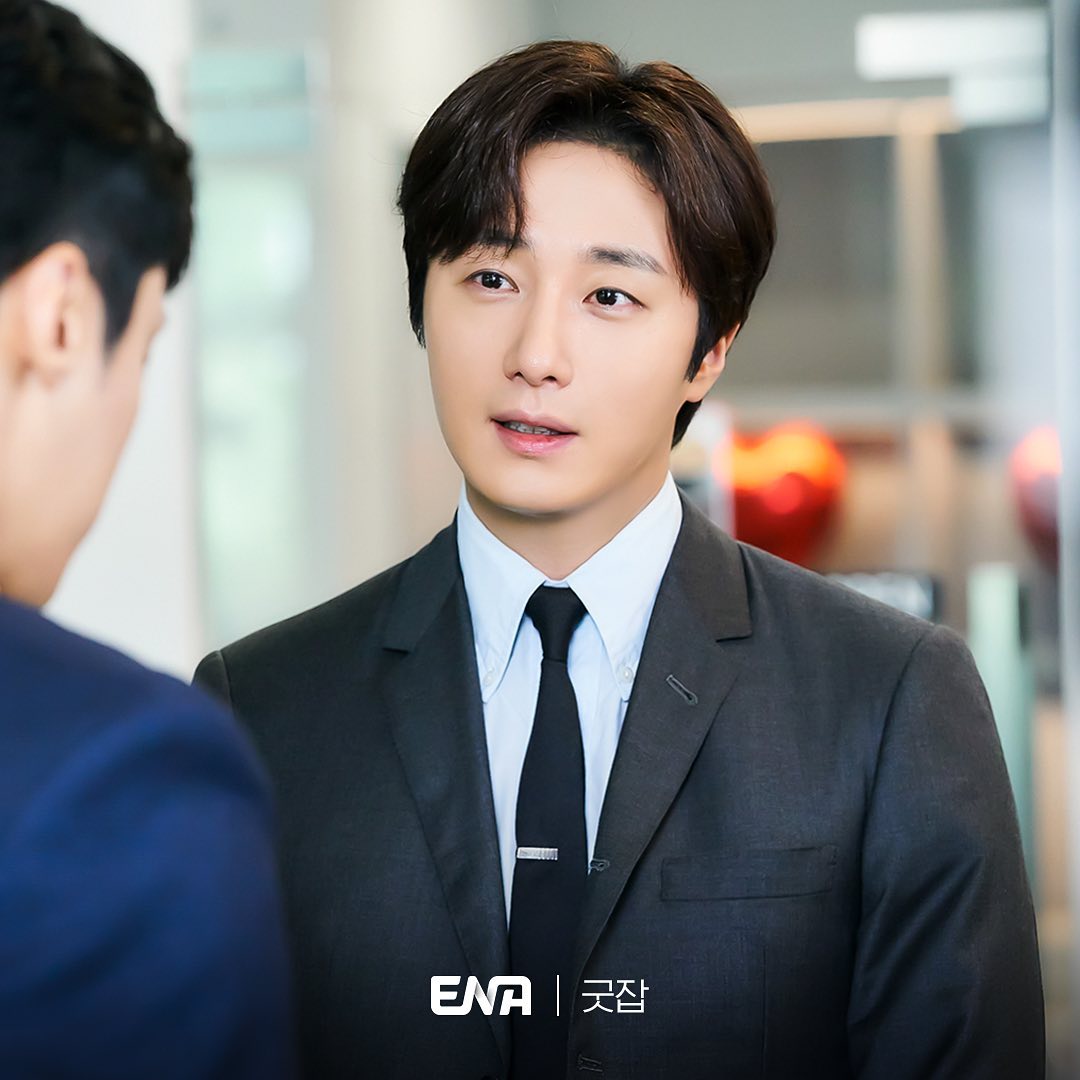 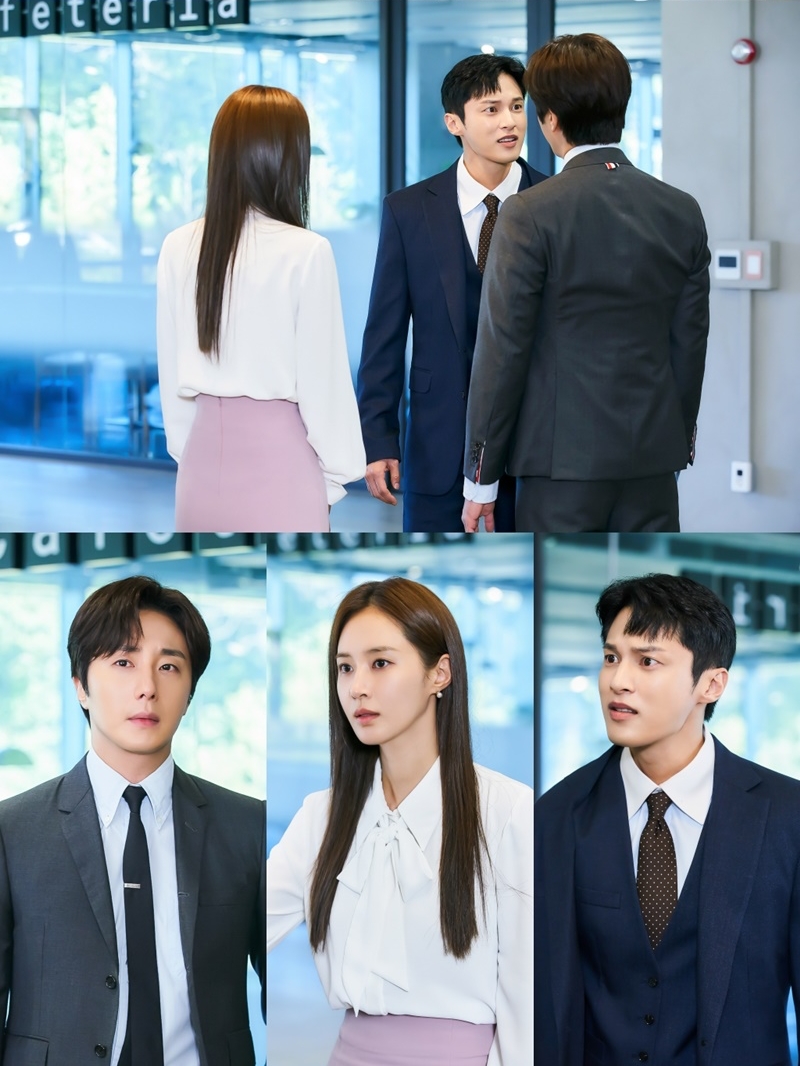 The producers of “Good Job” teased, “In today’s episode, there will be a three-way encounter between Eun Sun Woo, Don Se Ra, and Kang Tae Joon. Please keep an eye on whether the conflict that has been building up between them will explode during this three-way encounter, as well as what kind of situation this encounter will lead to in the future.”

Catch the showdown between the three characters on the next episode of “Good Job” on September 14 at 9 p.m. KST!

In the meantime, check out the previous episodes of the drama with subtitles below: