Xdinary Heroes has announced their comeback!

Shortly after releasing their first mini album “Hello, world!” in late July, on September 16 at midnight KST, Xdinary Heroes dropped a teaser for their new release! Their second mini album is titled “Overload” and will drop on November 4 at 1 p.m. KST.

Check out their first teaser below and stay tuned for more updates! 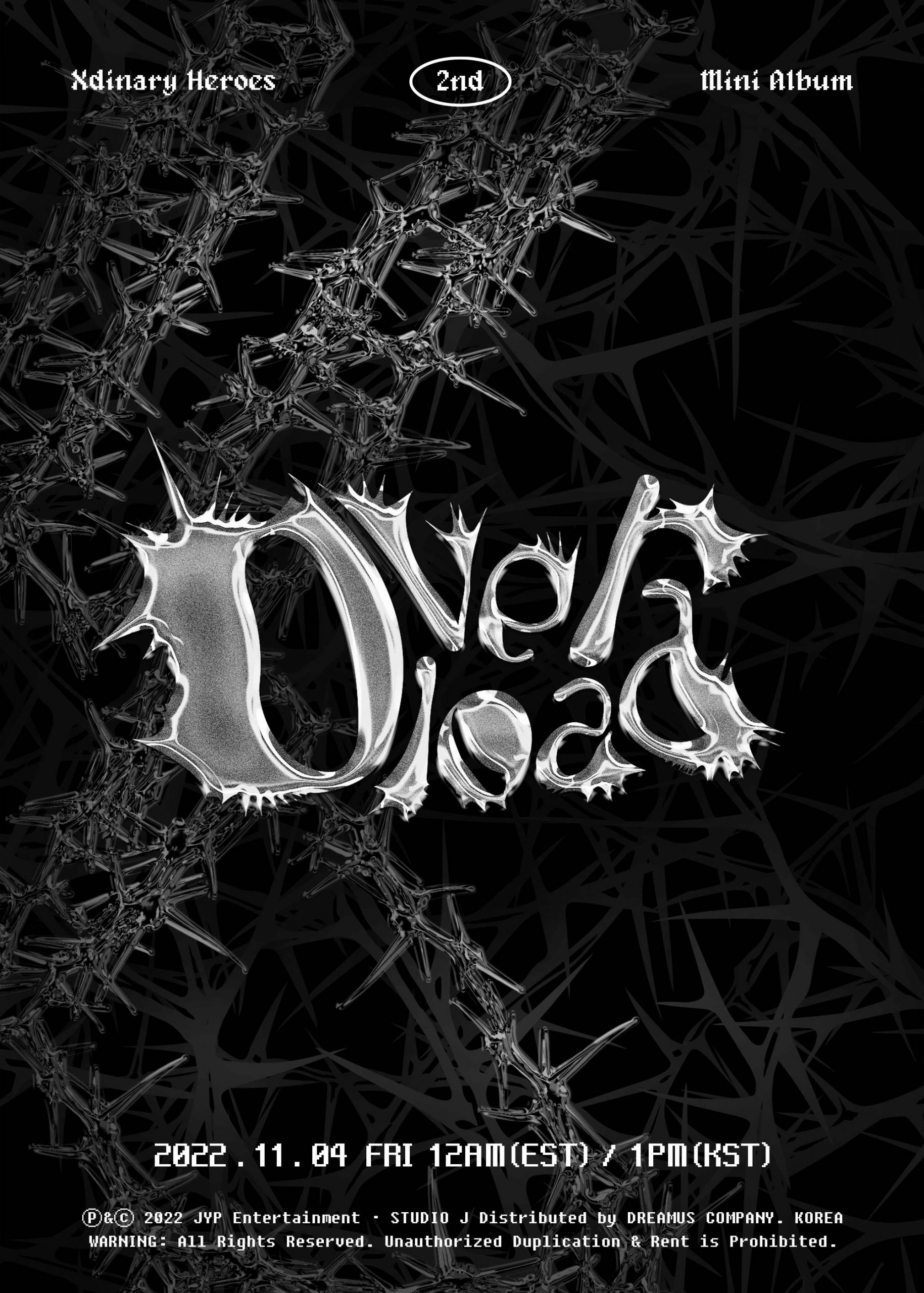 What are you hoping for from Xdinary Heroes’ comeback? Let us know in the comments!

Xdinary Heroes
How does this article make you feel?