MBC’s upcoming drama “The Golden Spoon” has unveiled a new glimpse of BTOB’s Yook Sungjae in his starring role!

Based on the webtoon of the same name, “The Golden Spoon” is a new drama about a student born into a poor family who uses a magical golden spoon to swap fates with a friend born into a wealthy family. BTOB’s Yook Sungjae will be starring as Lee Seung Chun, the student who hopes to turn his life around with the titular golden spoon, while DIA’s Jung Chaeyeon will play Na Joo Hee, a chaebol heiress with a heart of gold who dreams of an ordinary life.

The newly released stills from the upcoming drama highlight the vast changes Lee Seung Chun will go through over the course of the story.

One heartbreaking photo captures the pitiful desperation in Lee Seung Chun’s gaze as he looks up at someone with an injured face. Determined to succeed in a brutal class society, Lee Seung Chun is willing to do anything for money—even getting hit.

But while he initially sports a relaxed, casual look, Lee Seung Chun soon winds up looking dapper in an expensive-looking suit, hinting at a drastic transformation in his lifestyle. 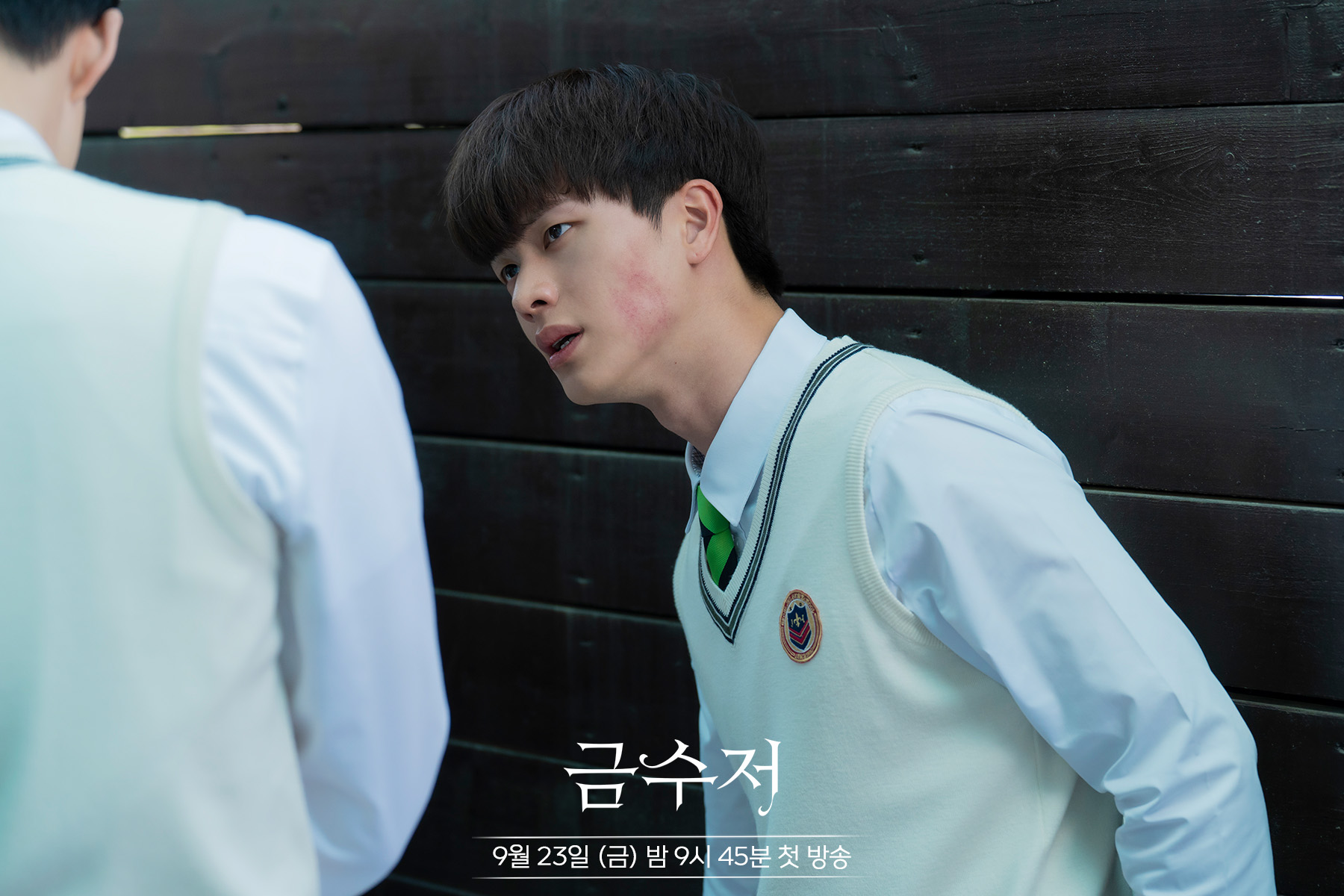 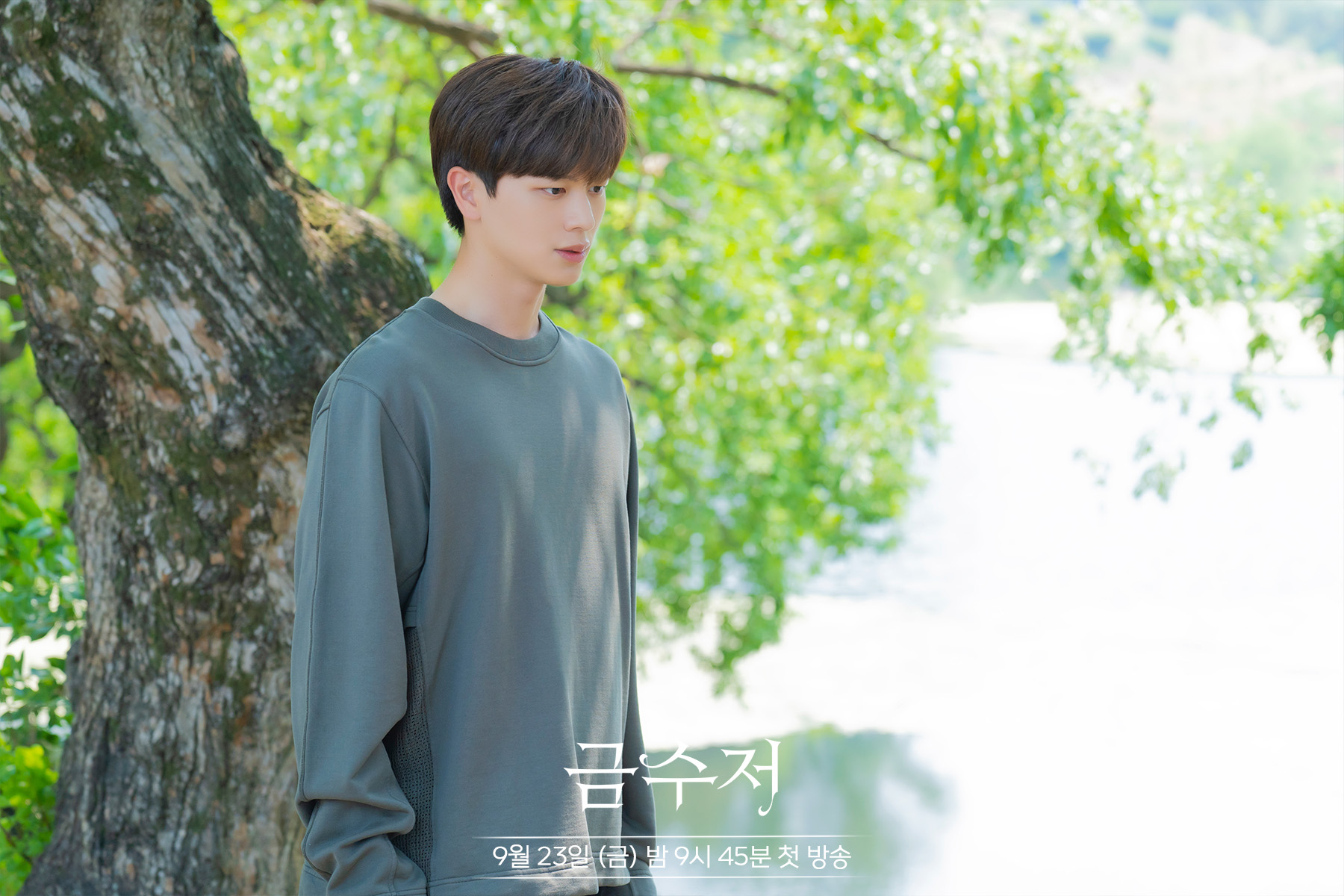 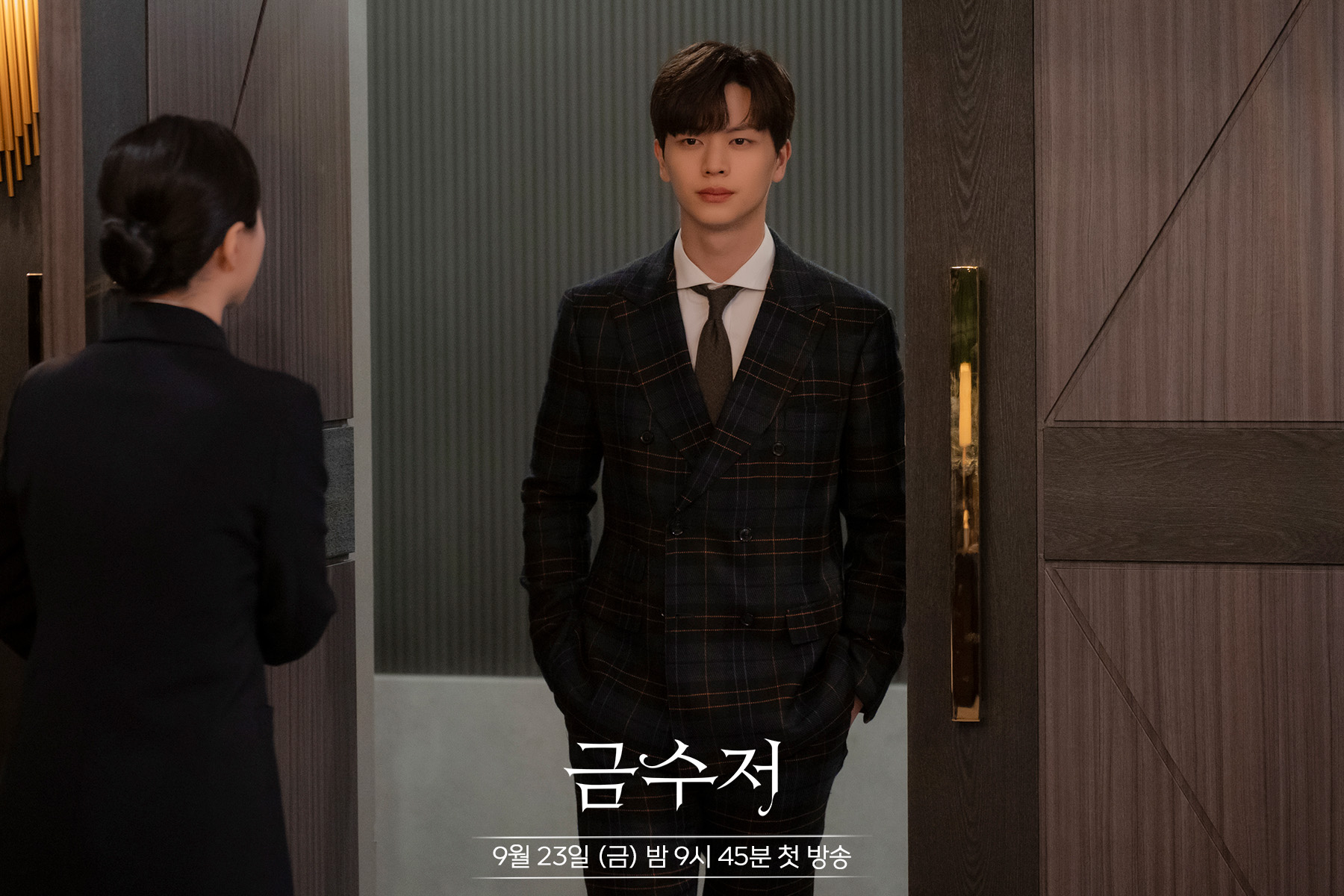 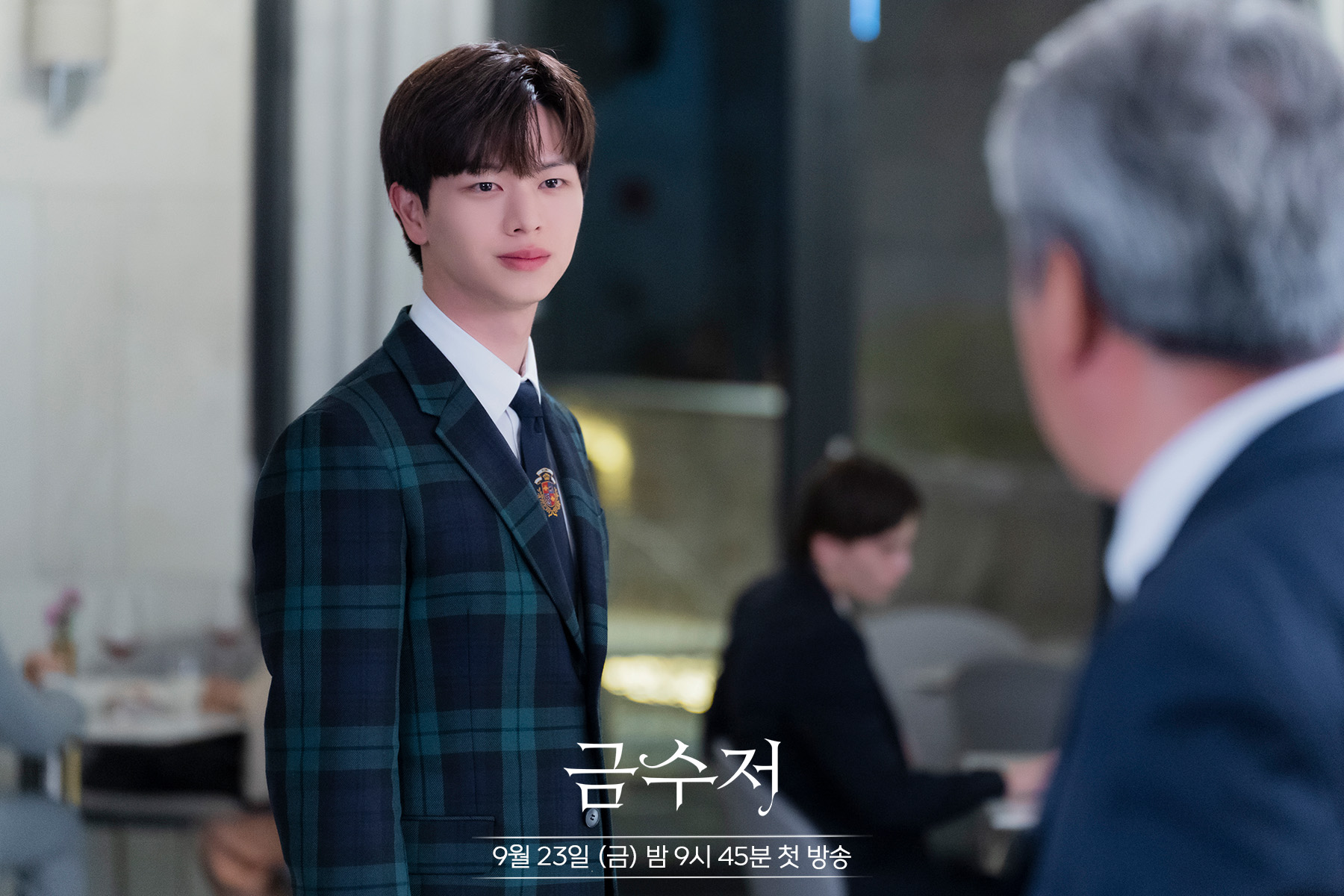 Praising Yook Sungjae’s acting, the producers of “The Golden Spoon” remarked, “Not only is Yook Sungjae successfully capturing the wide array of internal emotions experienced by the character of Lee Seung Chun as he chases after money and his ambitions, but his passionate acting also shines through as he immerses himself in the character in every moment. Please keep an eye on the weighty message delivered through his portrayal of Lee Seung Chun.”

“The Golden Spoon” will premiere on September 23 at 9:45 p.m. KST. Check out a teaser for the drama here!