KBS is gearing up for the premiere of “Curtain Call: Trees Die on Their Feet” (literal title)!

“Curtain Call: Trees Die on Their Feet” is about an elderly woman from North Korea who doesn’t have much time left to live and a theatre actor who acts as her grandson in order to fulfill her final wish.

Kang Ha Neul will be playing Yoo Jae Heon, an optimistic character overflowing with self-love and self-esteem despite having grown up in difficult conditions. With his life motto being, “Do what you want to do,” Yoo Jae Heon lives as an unknown theatre actor from a local theatre company. He receives an unexpected request out of the blue from an elderly gentleman to act as someone’s grandson and experiences a big turning point in his life.

In the newly released stills, Kang Ha Neul perfectly transforms into Yoo Jae Heon, a theatrical actor with unparalleled charms. Although he has a simple appearance, his deep eyes foretell he’s not a simple character. Yoo Jae Heon exudes both charismatic and cute sides, and his good looks is just another bonus reason for fans to watch the drama. 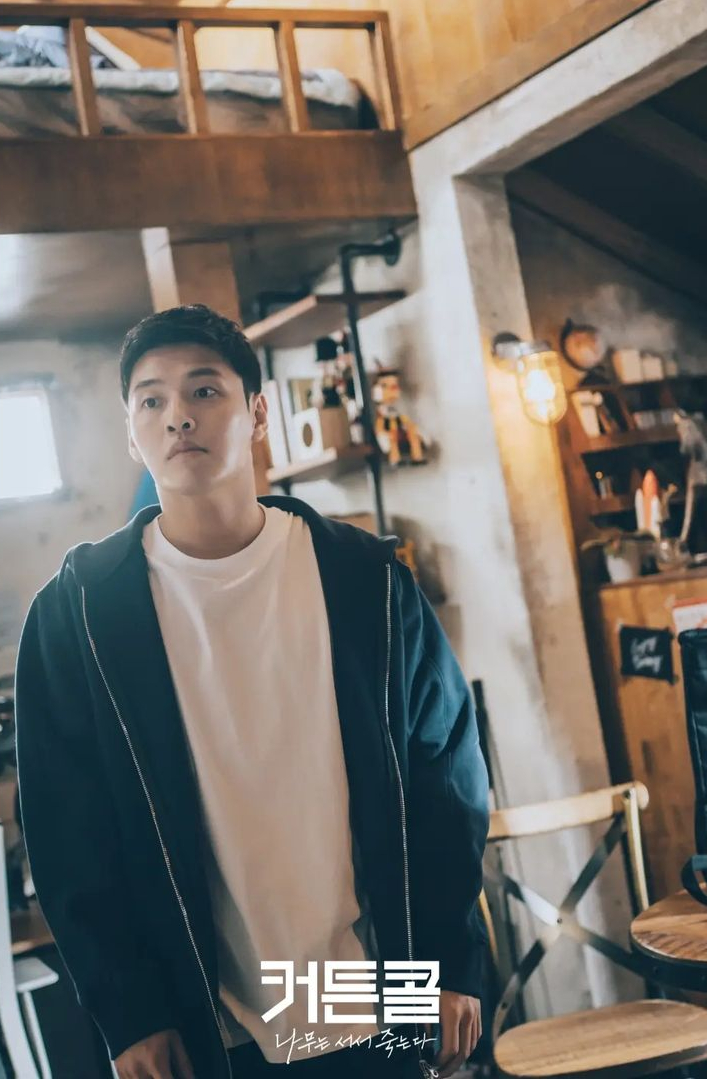 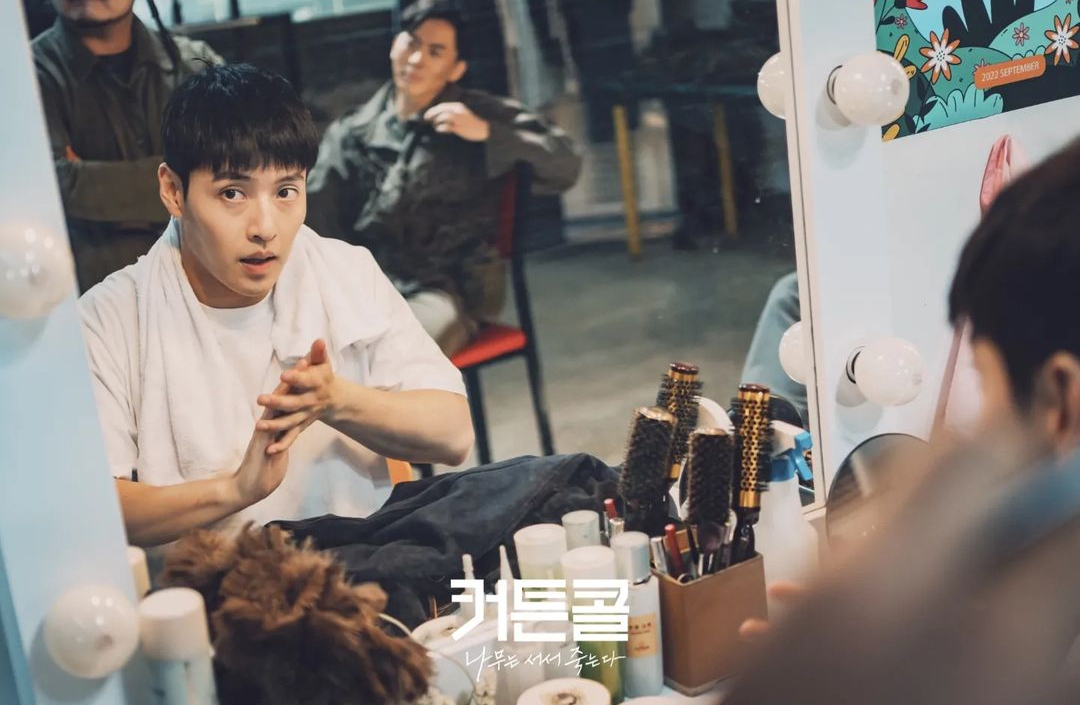 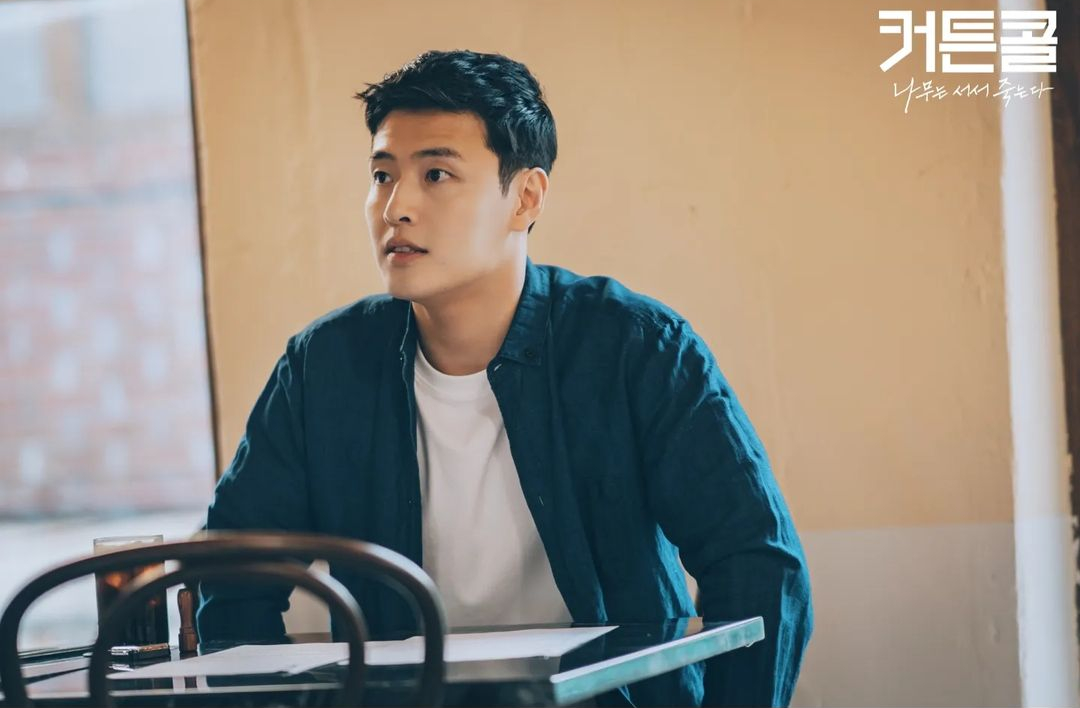 Production company Victory Contents praised the actor, saying, “Kang Ha Neul showed a professional appearance by perfectly immersing in to Yoo Jae Heon with his passionate acting from the first shoot. As filming continues, he freely expresses his character, catching [the staff] by surprise. Kang Ha Neul’s acting transformation with his new charms and the diverse attractions of ‘Curtain Call: Trees Die on Their Feet’ will be filled throughout the drama, so you can look forward to it.”

“Curtain Call: Trees Die on Their Feet” will air in October following the conclusion of “The Law Cafe.”

Start watching “The Law Cafe” below!