Ha Ji Won is returning to the small screen!

Her upcoming KBS drama “Curtain Call: Trees Die on Their Feet” is about an elderly woman from North Korea who doesn’t have much time left to live and a theatre actor who acts as her grandson in order to fulfill her final wish.

Kang Ha Neul will play Yoo Jae Heon, an optimistic character overflowing with self-love and self-esteem despite having grown up in difficult conditions.

Ha Ji Won will take on the role of Park Se Yeon, the general manager of Hotel Nakwon and the youngest daughter of the family who owns it. Park Se Yeon has been working part-time at the hotel ever since she was in college. She has steadily grown into a leader while accumulating all kinds of skills and experiences. Not only is she excellent at what she does, but she also has a warm heart. She has the perfect life, but when gets entangled with a certain man, she faces the biggest crisis ever.

In the new stills, Ha Ji Won shines as the smart and sophisticated Park Se Yeon. Her soft gaze is filled with tenderness, and she also showcases nostalgic vibes.

As a “trusted actress,” Ha Ji Won will increase immersion of the drama with her irreplaceable acting skills and pure charms. The production team commented, “Whenever we film, she meticulously checks everything and is portraying deep emotions and a sophisticated character, so you can look forward to her signature detailed acting skills.” 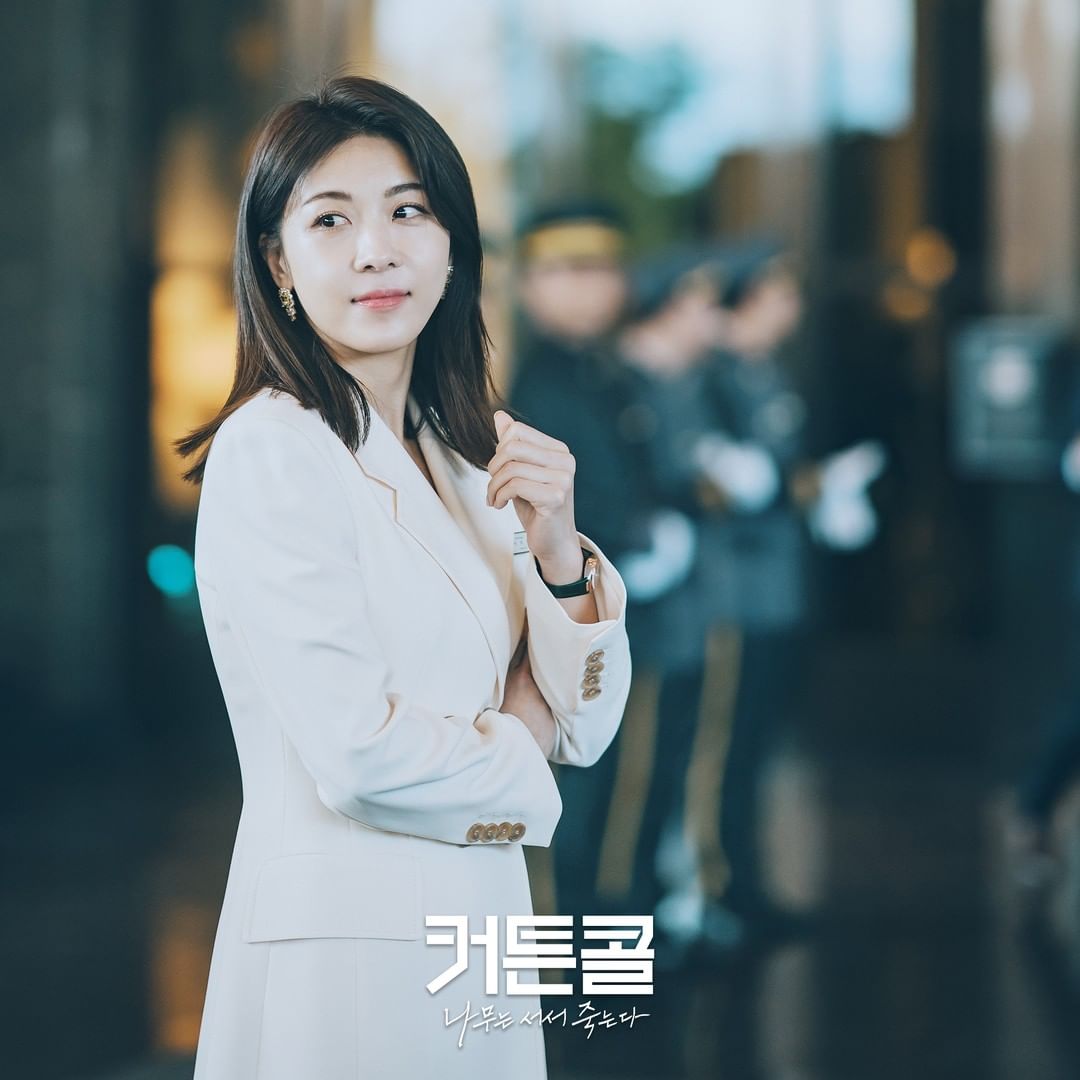 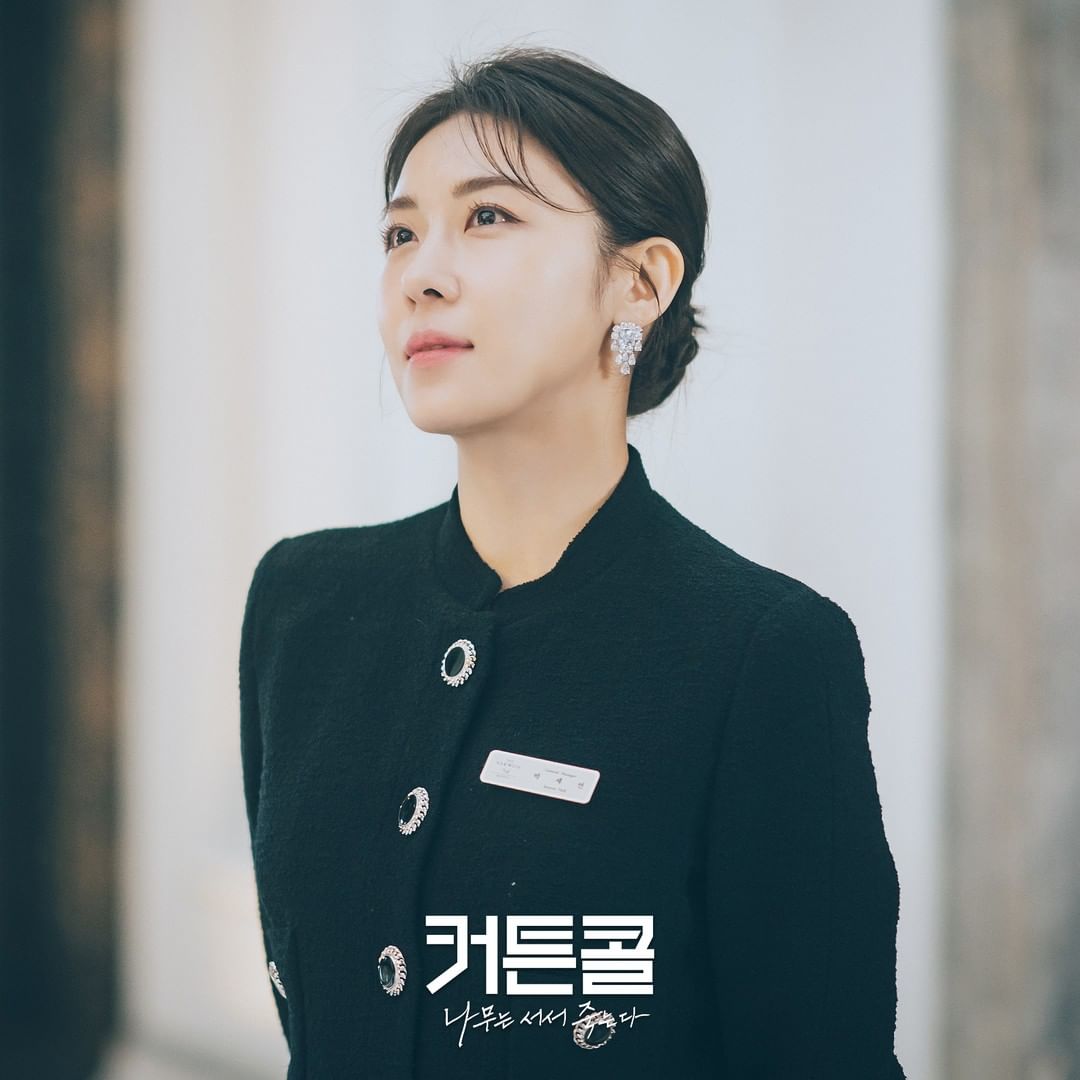 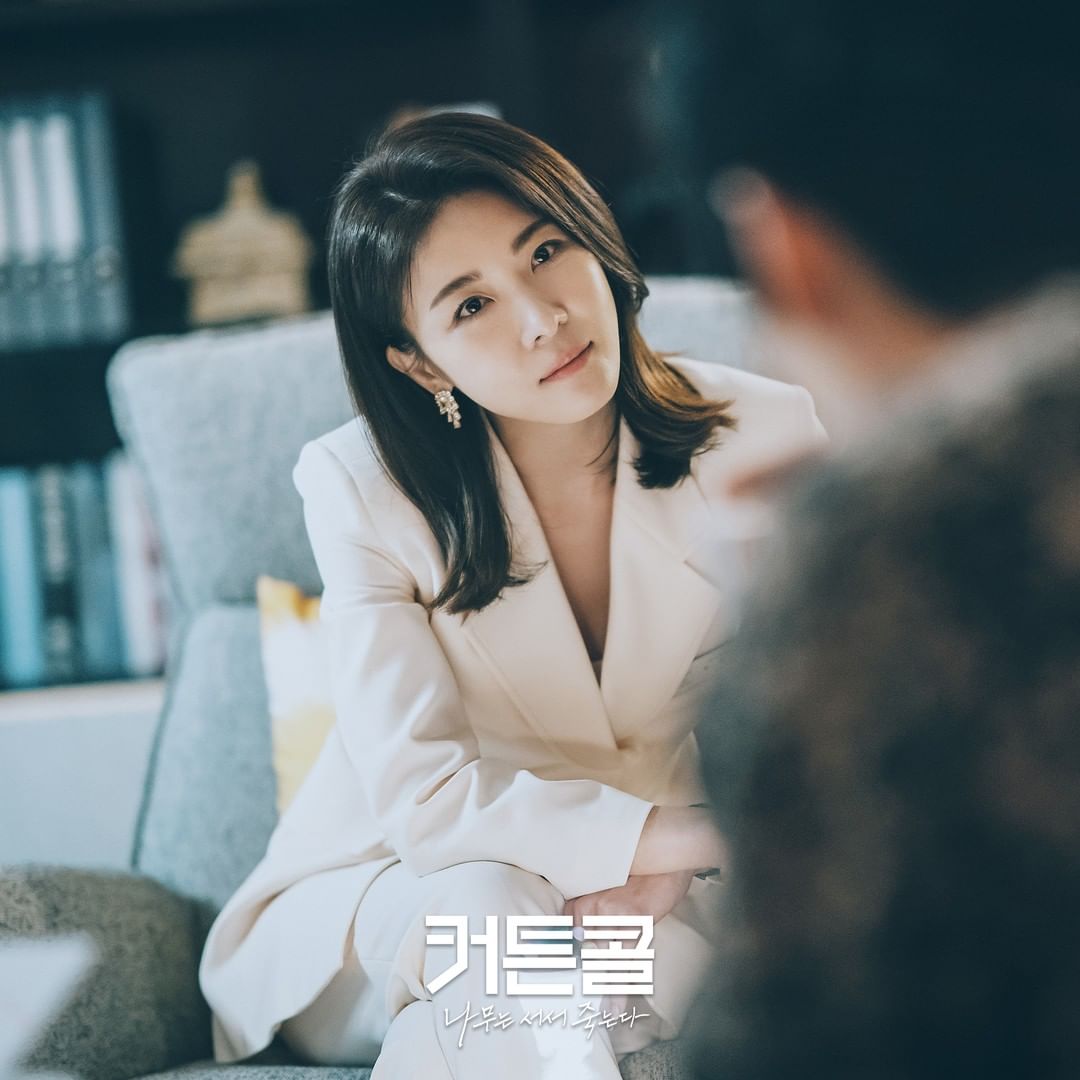 “Curtain Call: Trees Die on Their Feet” will air in October following the conclusion of “The Law Cafe.”

While waiting, check out Ha Ji Won in “The Huntresses“: