Watch: Jeon Yeo Been And Nana Are Determined To Get To The Bottom Of Various Alien Abduction Cases In New “Glitch” Teasers

“Glitch” is about Hong Ji Hyo (Jeon Yeo Been), who maintains her stable career, steady boyfriend, and otherwise ordinary lifestyle while ignoring the fact that she can see aliens. When her boyfriend disappears one day without a trace, she reunites with her childhood friend Heo Bo Ra (Nana), a streamer who has been chasing after mysterious phenomena for a long time.

The new trailer highlights the chemistry between Hong Ji Hyo, who can see aliens, and Heo Bo Ra, who is an alien follower. At the start, there is a child in an empty field late at night, looking upon a mysterious light. As she pulls out her camera to capture the moment, Jeon Yeo Been comments in the voiceover, “You can’t believe everything you see. What I have to believe in is myself.”

When her boyfriend disappears overnight, Hong Ji Hyo gets to investigating the mysterious cases of missing persons in areas of electronics errors. This is what brings her to meet up with Heo Bo Ra who instills confidence in her as she states, “Repeat after me. ‘An alien has kidnapped my boyfriend.'”

Stay tuned to find out whether the mysterious device Heo Bo Ra believes in will help their search at all, what happened to Hong Ji Hyo’s boyfriend, and whether they’ll be able to find him. Catch the full teaser with English subtitles below!

Along with the teaser, new “Glitch” character posters were released of Jeon Yeo Been and Nana as Hong Ji Hyo and Heo Bo Ra!

“Alien witness” Hong Ji Hyo holds up an embroidered alien patch and the caption states, “I see it again. That.” “Alien follower” Heo Bo Ra responds in her poster which reads, “Do you believe that?” 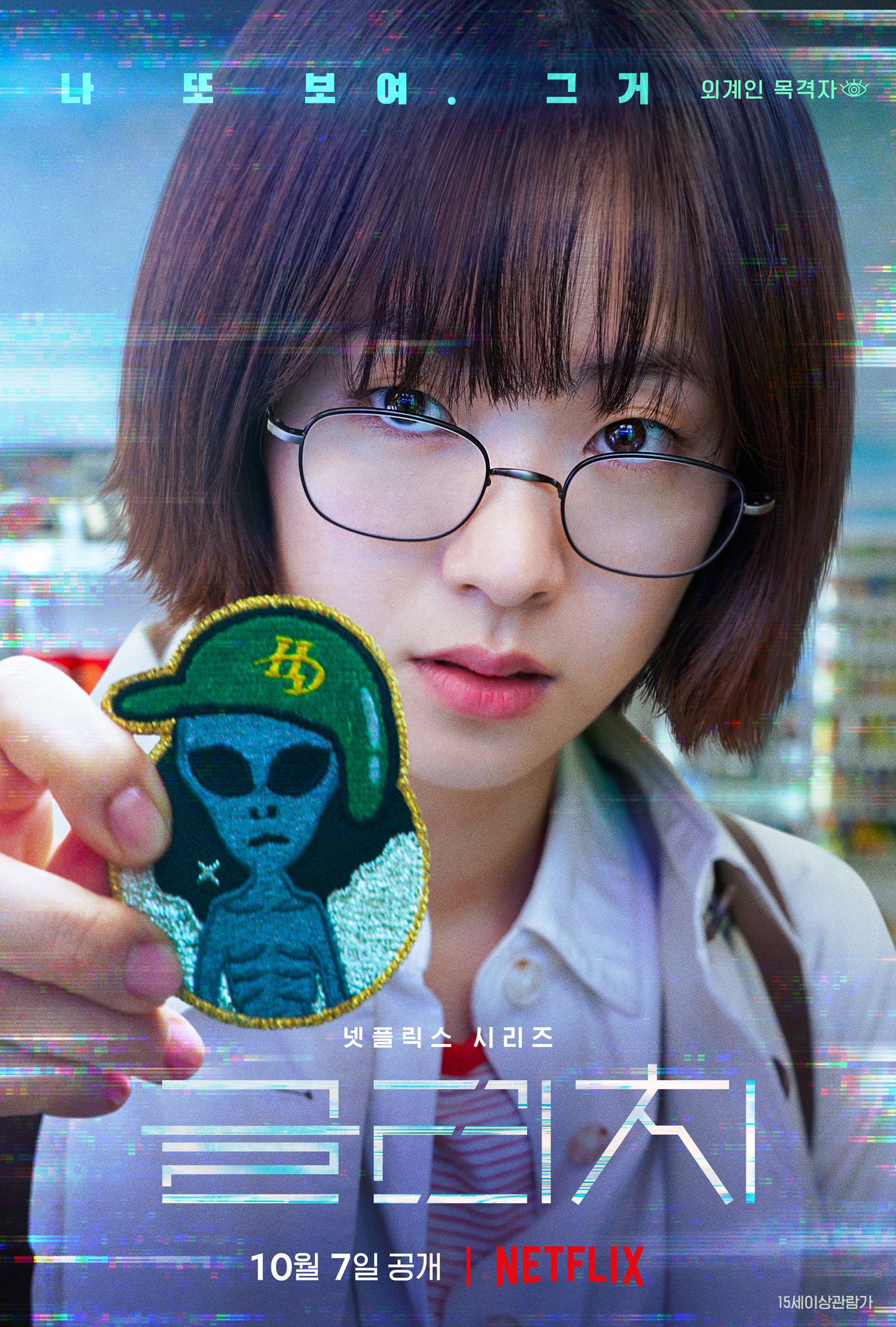 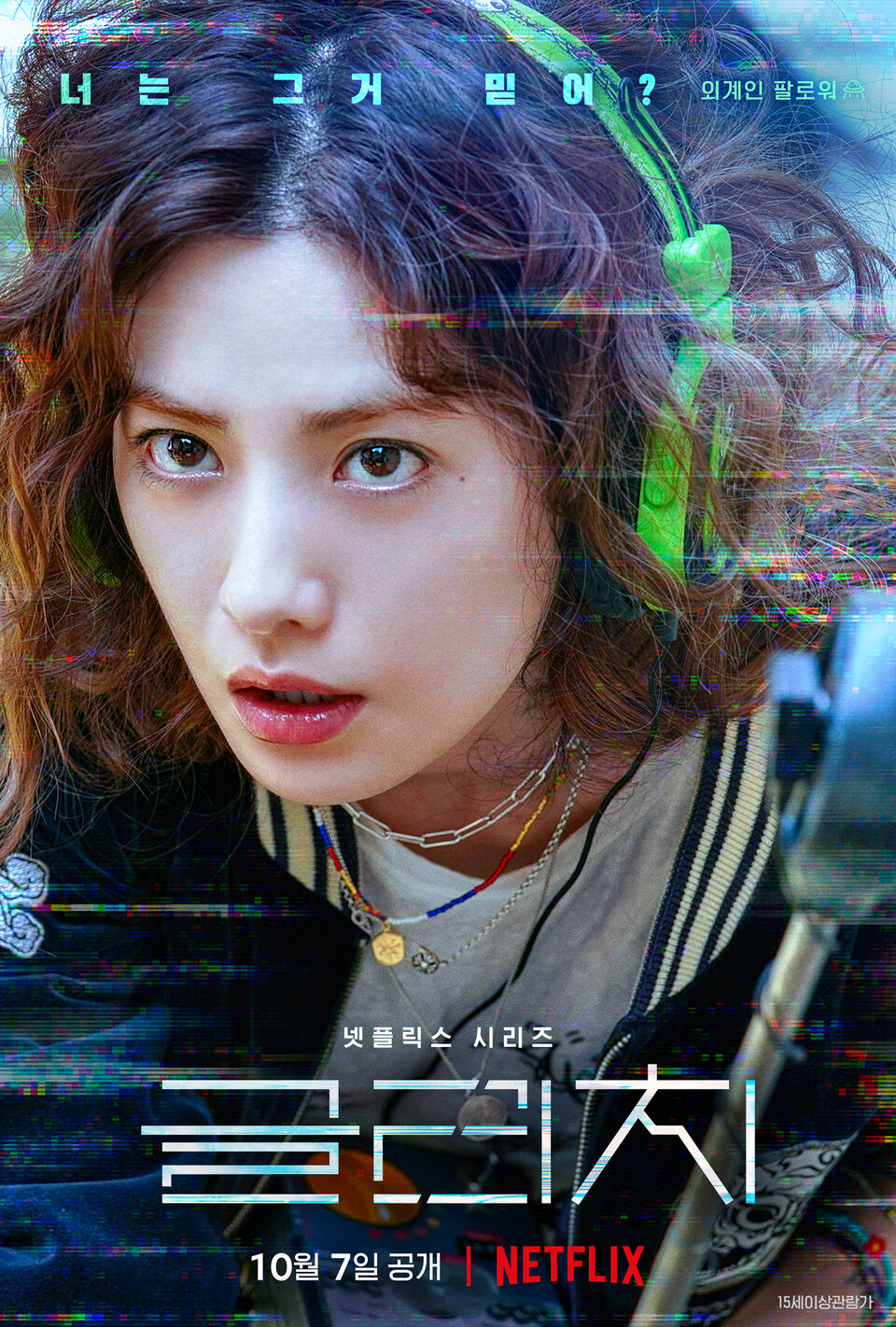 “Glitch” will premiere around the world on October 7!

While waiting, check out Jeon Yeo Been in “Melo Is My Nature” below!

Nana
Jeon Yeo Been
Glitch
How does this article make you feel?