MBC’s upcoming drama “The Golden Spoon” has shared a fun glimpse behind the scenes of filming!

Based on the webtoon of the same name, “The Golden Spoon” tells the story of a student born into a poor family who uses a magical golden spoon to swap fates with a friend born into a wealthy family. BTOB’s Yook Sungjae will be starring as Lee Seung Chun, the student who hopes to turn his life around with the titular golden spoon, while Lee Jong Won will play Hwang Tae Yong, the privileged friend whose life Lee Seung Chun covets.

DIA’s Jung Chaeyeon will star as Na Joo Hee, a chaebol heiress trapped in a loveless engagement who dreams of an ordinary life, and former MOMOLAND member Yeonwoo will play Oh Yeo Jin, a student who burns with insatiable ambition despite being the only daughter of a wealthy family. 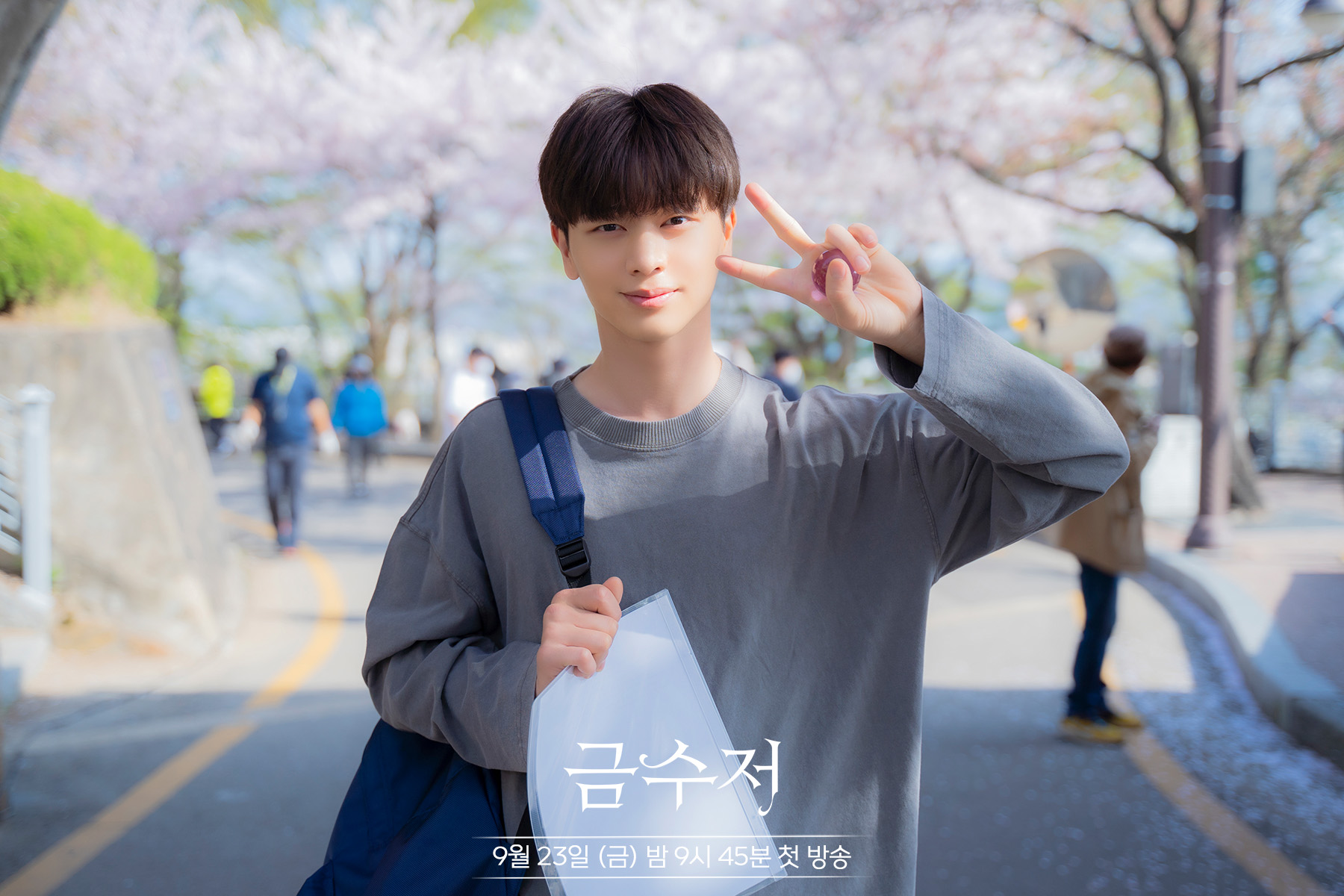 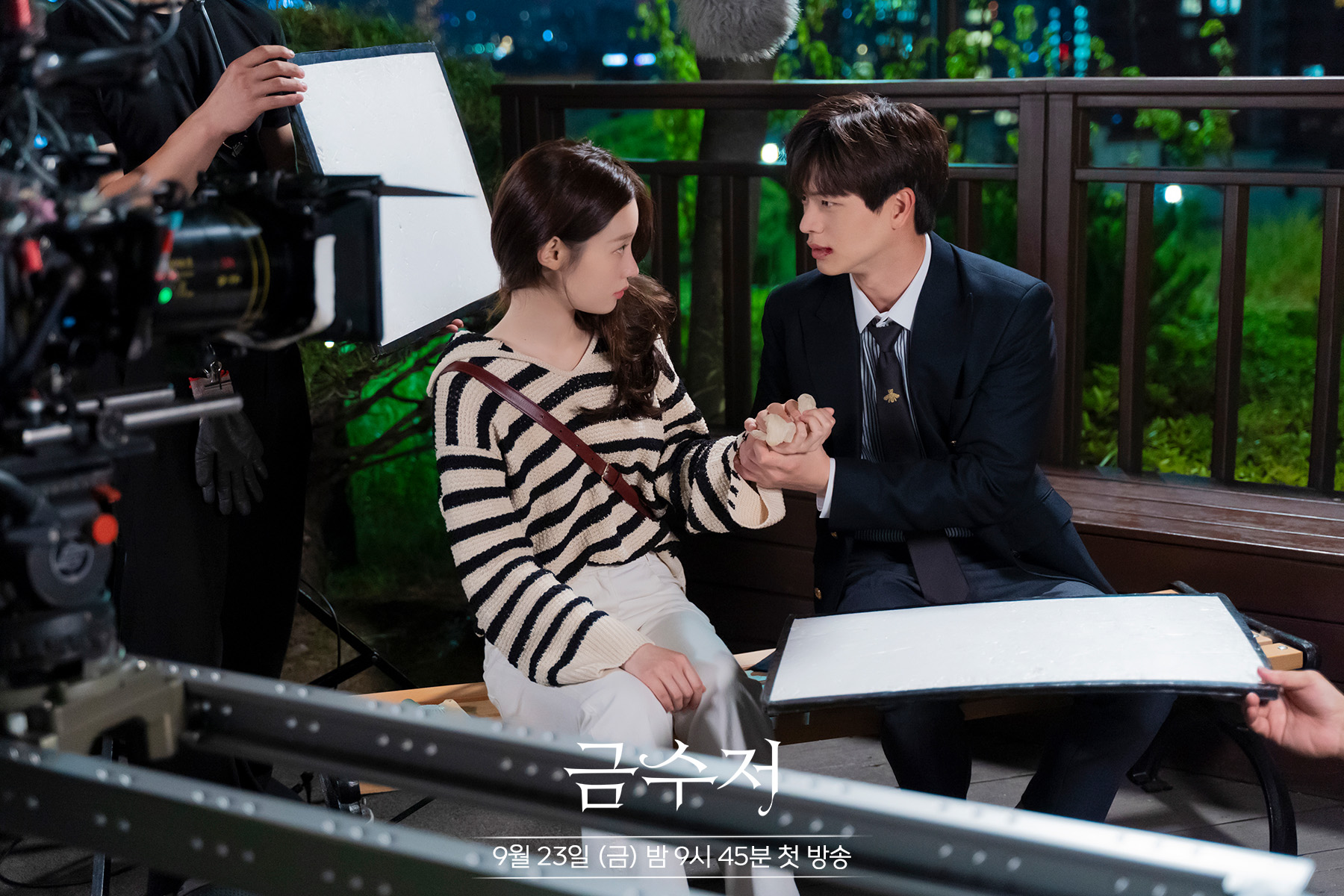 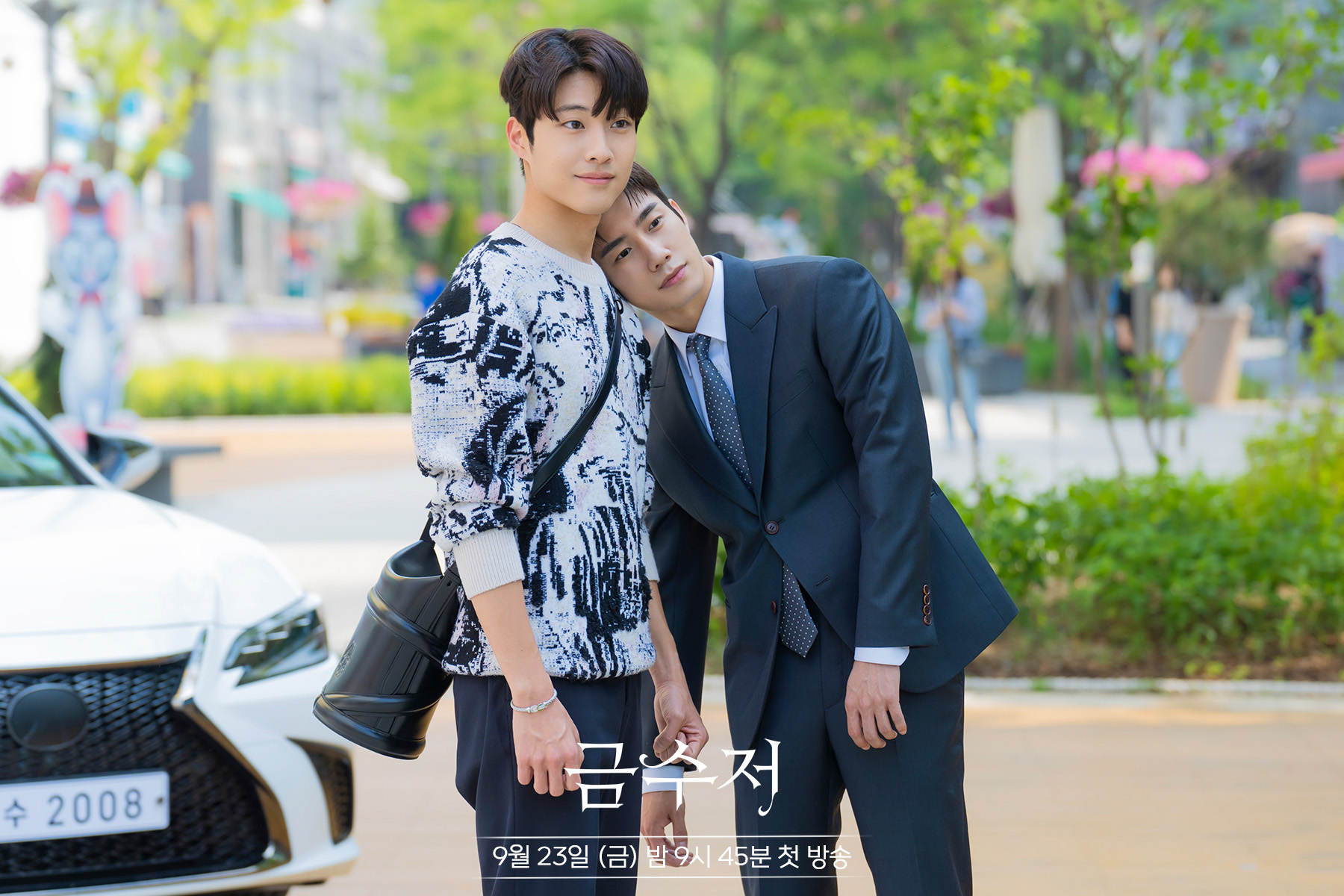 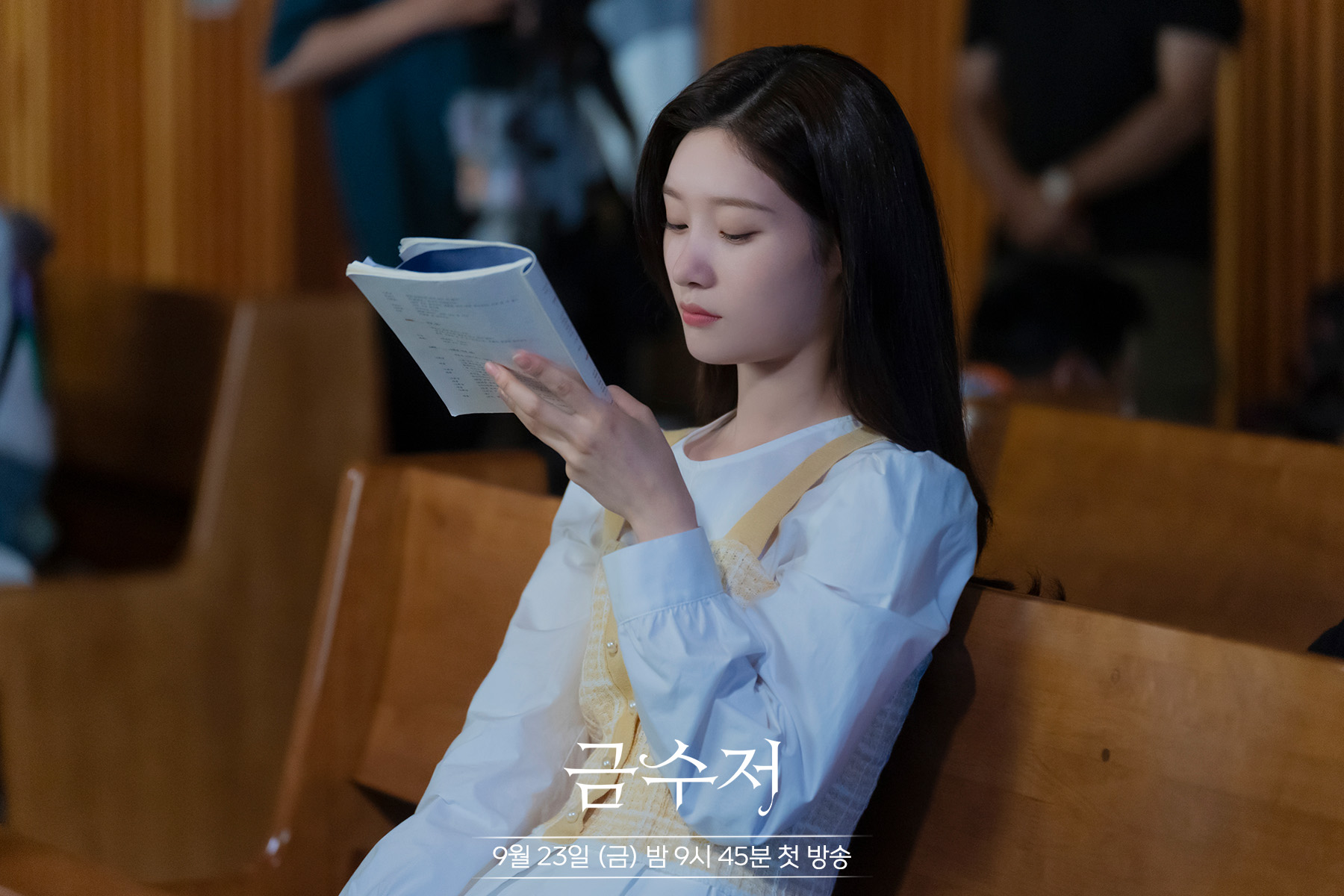 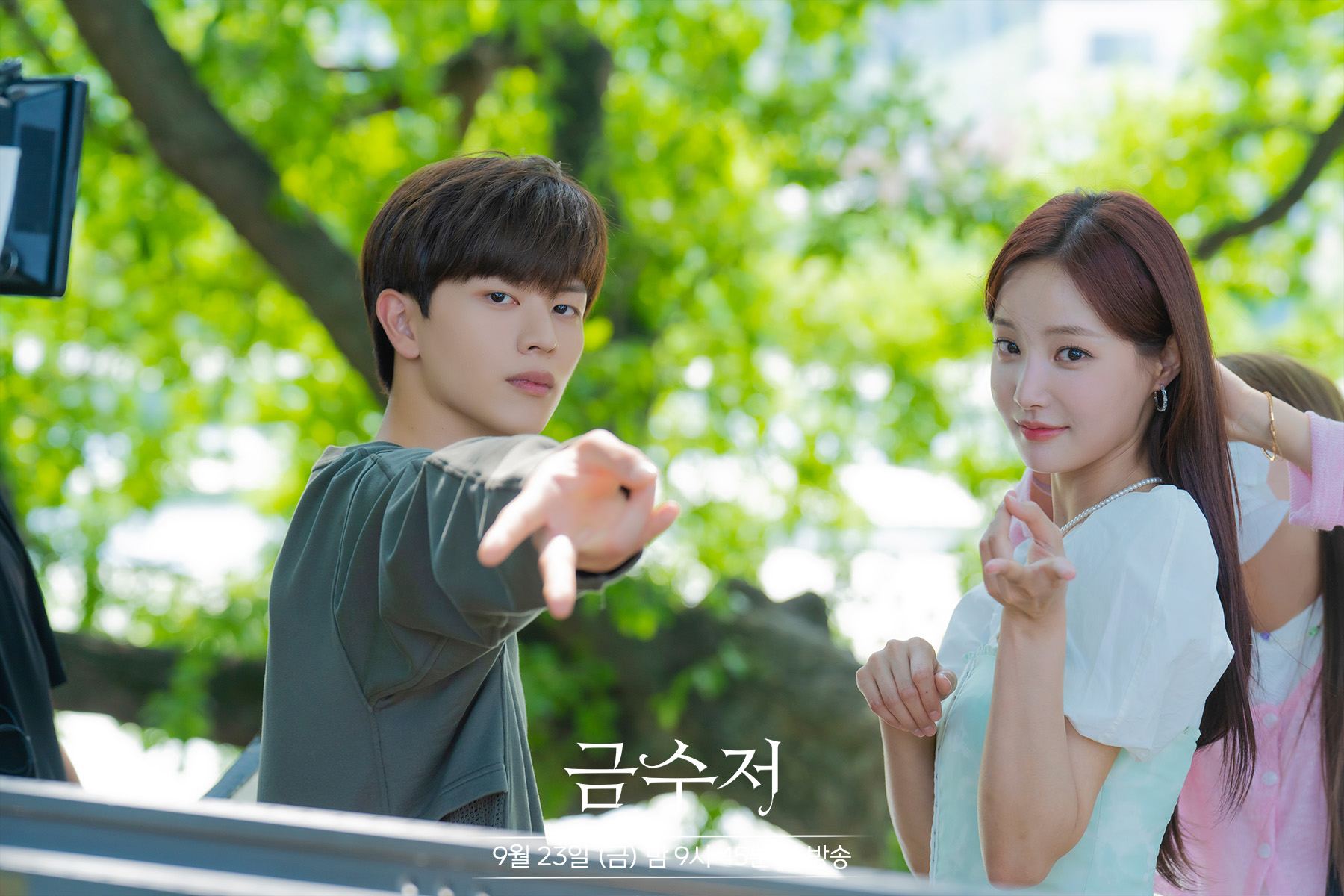 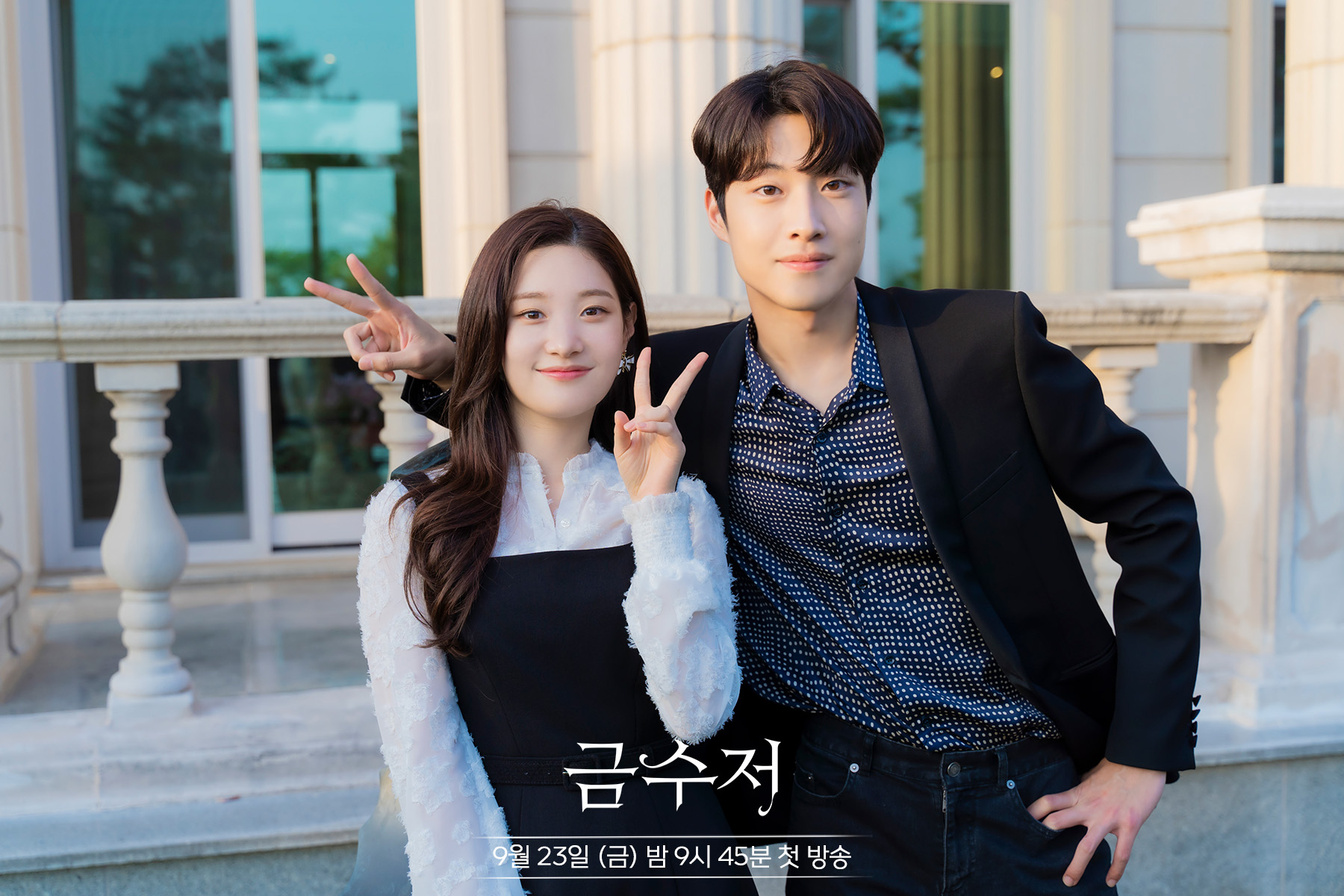 Recalling an amusing mistake he made during filming, Lee Jong Won shared, “In a scene where Seung Chun and I fight, I have a line that goes, ‘That’s trash! How can a human do that?’ But instead, I said, ‘That’s human! How can trash do that?’ I remember that the entire crew, including the director, cracked up.'”

Meanwhile, Yeonwoo revealed, “I have a scene in the drama where I slap someone. It was my first time hitting someone, and my hand hurt a lot more than I’d expected. Please make sure to tune in to the drama to find out whom I hit and why.”

In the meantime, watch Yeonwoo in her previous drama “Dali and Cocky Prince” with subtitles below!